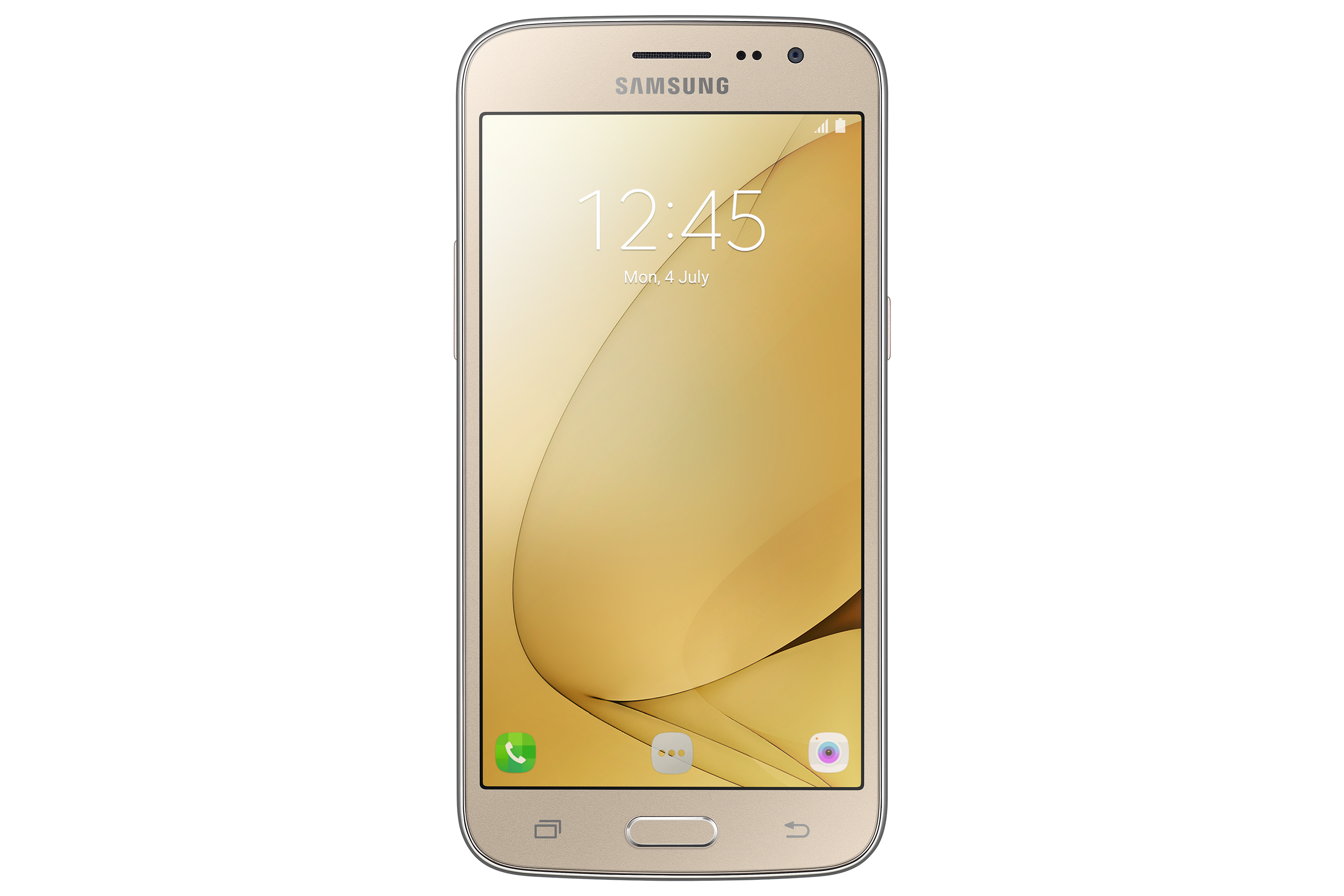 Galaxy J2 2016 is a follow up version of the Galaxy J2 launched in 2015, which is currently India’s top selling smart phone. It is also an addition to Samsung’s 4G enabled smart phones portfolio, which forms over 60% of the 4G market in India today. Galaxy J2 2016 has been re-engineered, re-designed and re-loaded with new ‘Make for India’ features such as Turbo Speed Technology (TST), a revolutionary innovation which results in superior device performance, and Smart Glow, a next-gen colour LED notification system for the convenience of the user. TST is a revolutionary innovation which results in superior device performance including native apps loading up to 40% faster than devices with double the RAM.

Galaxy J Max is designed for those who are looking for a complete entertainment experience on a mobile device. Building on this insight, Galaxy J Max offers a 7-inch WXGA display for an immersive viewing experience, along with 4G VoLTE connectivity for fast downloads and streaming. Its 4,000 mAh battery enables full day media playback. With up to 200GB expandable memory, users need not worry about running out of space for storing their favourite content. With more than 50% of online video consumption occurring on mobile devices, Samsung’s proprietary Ultra Data Saving (UDS) mode will also enable consumers to save up to 50% mobile data.

“At Samsung, we are always looking for ways to enhance user experience and drive consumer delight. With the advent of 4G, exponential increase in app usage and ensuing need for multi-tasking, consumers are on the lookout for high performance device. With Turbo Speed Technology, Samsung engineers have made a quantum leap in optimizing the operating system and hardware to provide consistent best-in-class performance out of the box and over time. Samsung Galaxy J2 2016 also comes with an innovative ‘Smart Glow’ notification system which has a wide-range of utility benefits while also adding a fresh new design element to the device. The Samsung Galaxy J Max with 7’’ screen is designed to offer consumers the best entertainment consumption experience on a smart device,” Mr Manu Sharma, Vice President, Mobile Business, Samsung India, said. 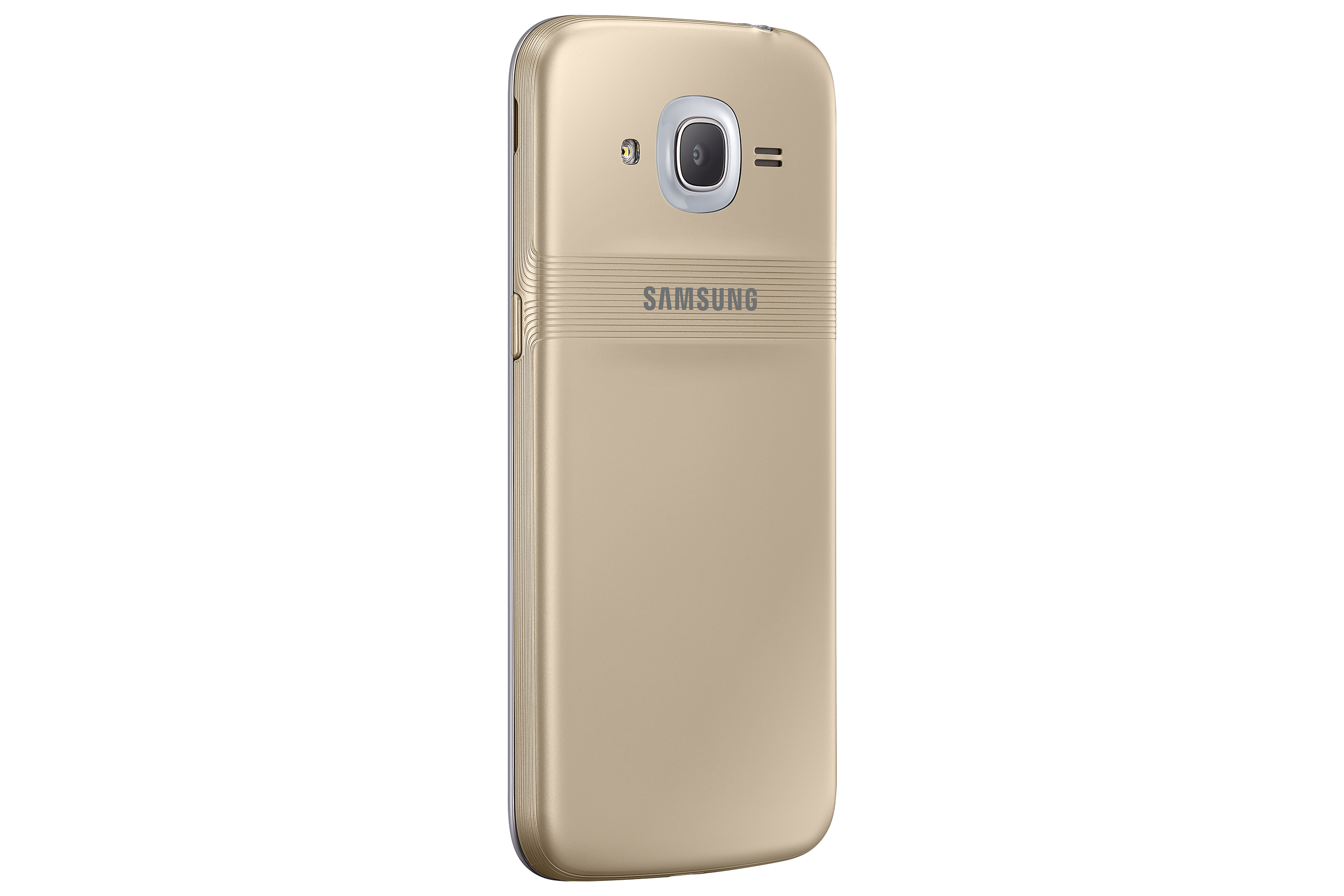 The battery capacity has been expanded on both devices with the Galaxy J2 2016 sporting a 30% larger 2600 mAh battery as compared to the 2015 edition. The Galaxy J Max features an impressive 4000 mAh battery.

Samsung Galaxy J2 2016 will have the latest Android Marshmallow and J Max will have Android Lollipop as operating system.

The Samsung Galaxy J2 2016 device will be available from July 14, 2016 across all channels, at a price of INR 9,750. Both Galaxy J2 2016 and Galaxy J Max will have a six month data offer from Airtel where prepaid consumers can benefit from a double data offer worth up to INR 4,500. 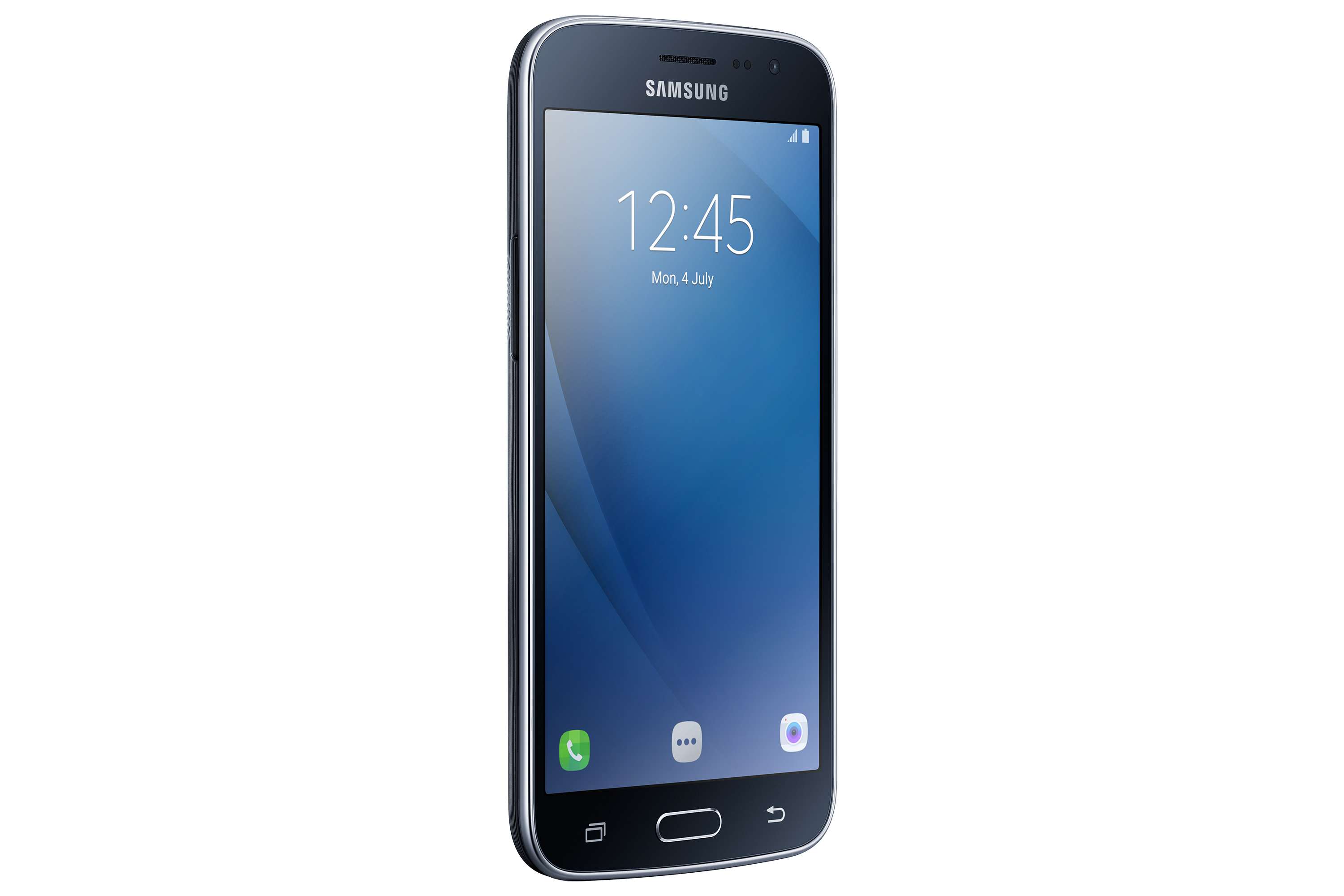 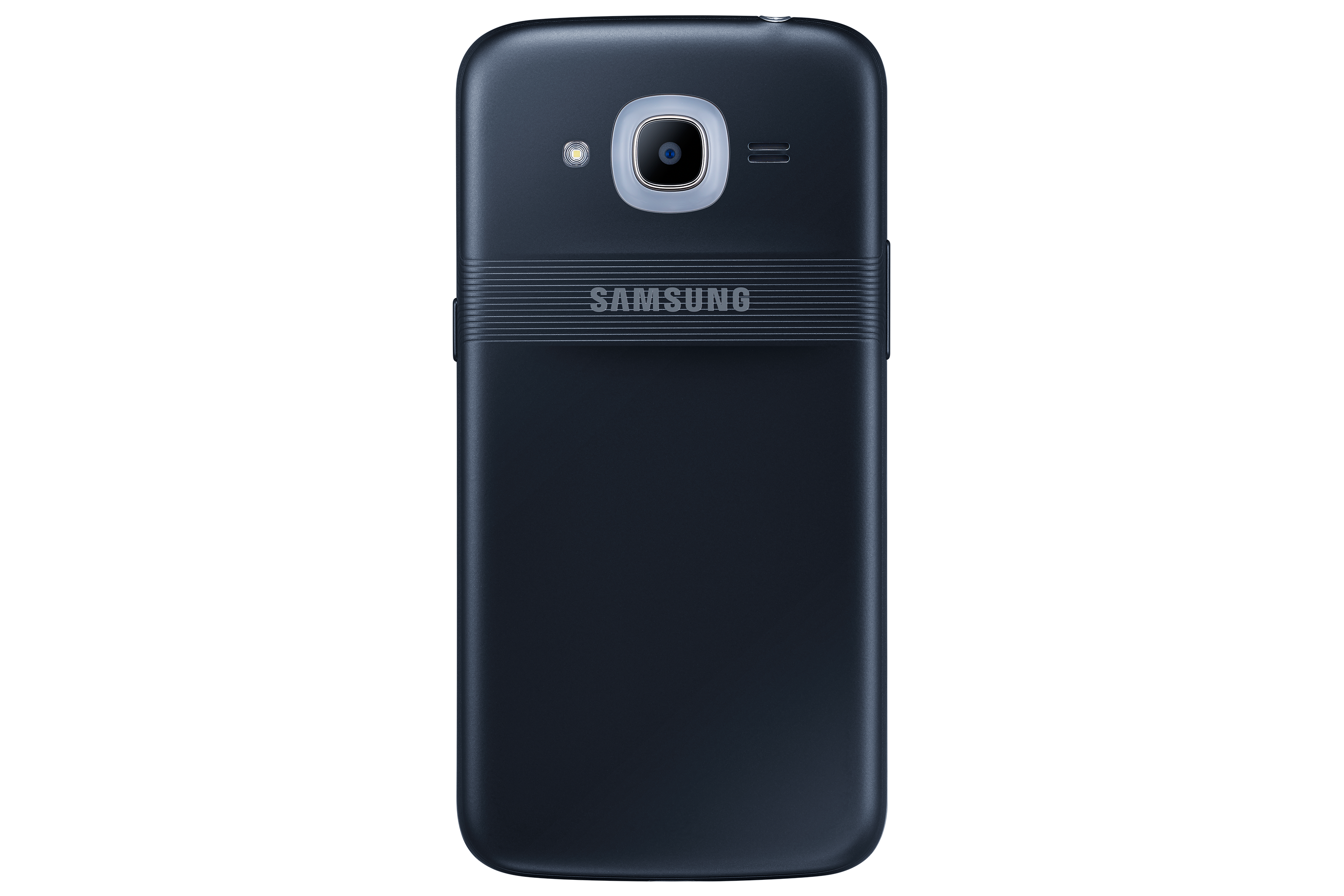 Galaxy J Max will be available across channels from end July, 2016 and will be priced at INR 13,400. Consumers will get a Samsung Bluetooth headset in-box for a convenient calling experience and enjoy a one year premium ad-free subscription of Viu which offers unlimited Bollywood and regional movies, TV shows and webisodes besides having the largest collection of music videos, making it the ultimate destination for entertainment. 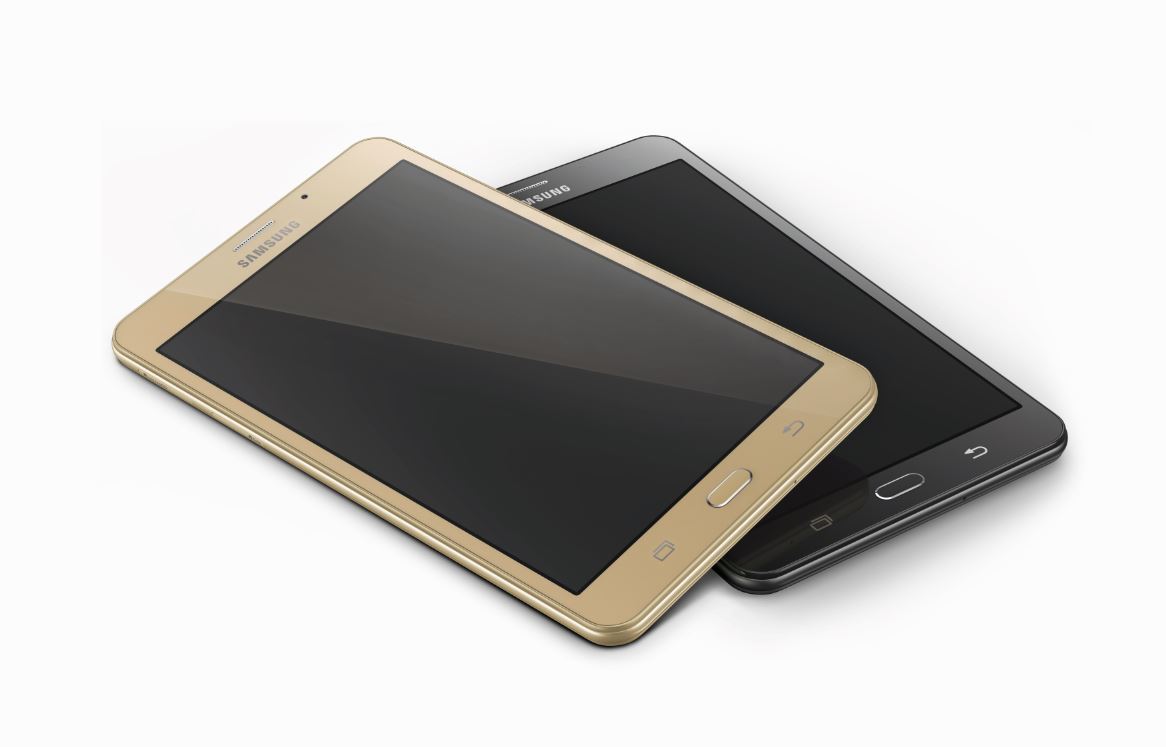 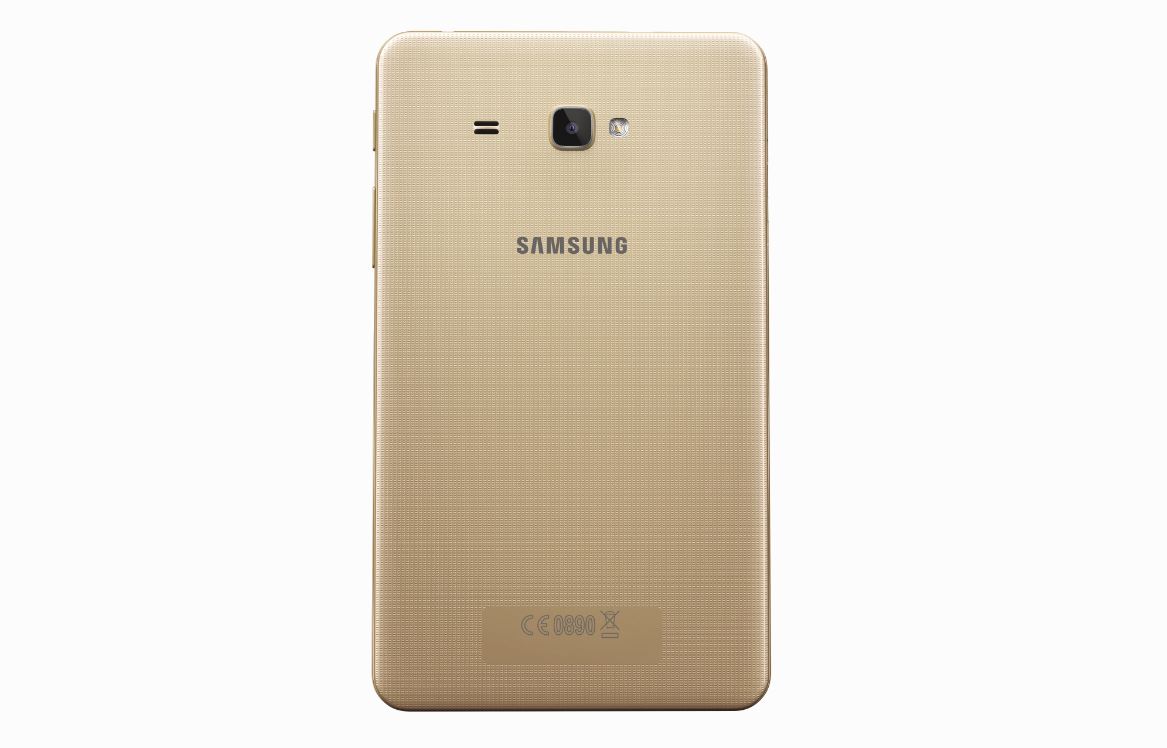