A few months ago, when a group of volunteers at Samsung R&D Institute, Bangalore called SEVA visited Karnataka’s Kolar district, government officials there spoke about the condition of a government school in Kembodi where students from three different classes were forced to sit in the same classroom for want of space. They needed help.

Members of the SEVA team, which is committed towards community related voluntary programs, visited the school and its surroundings and it was decided that they would construct a school building with at least six classrooms and the necessary school furniture as a community service project. 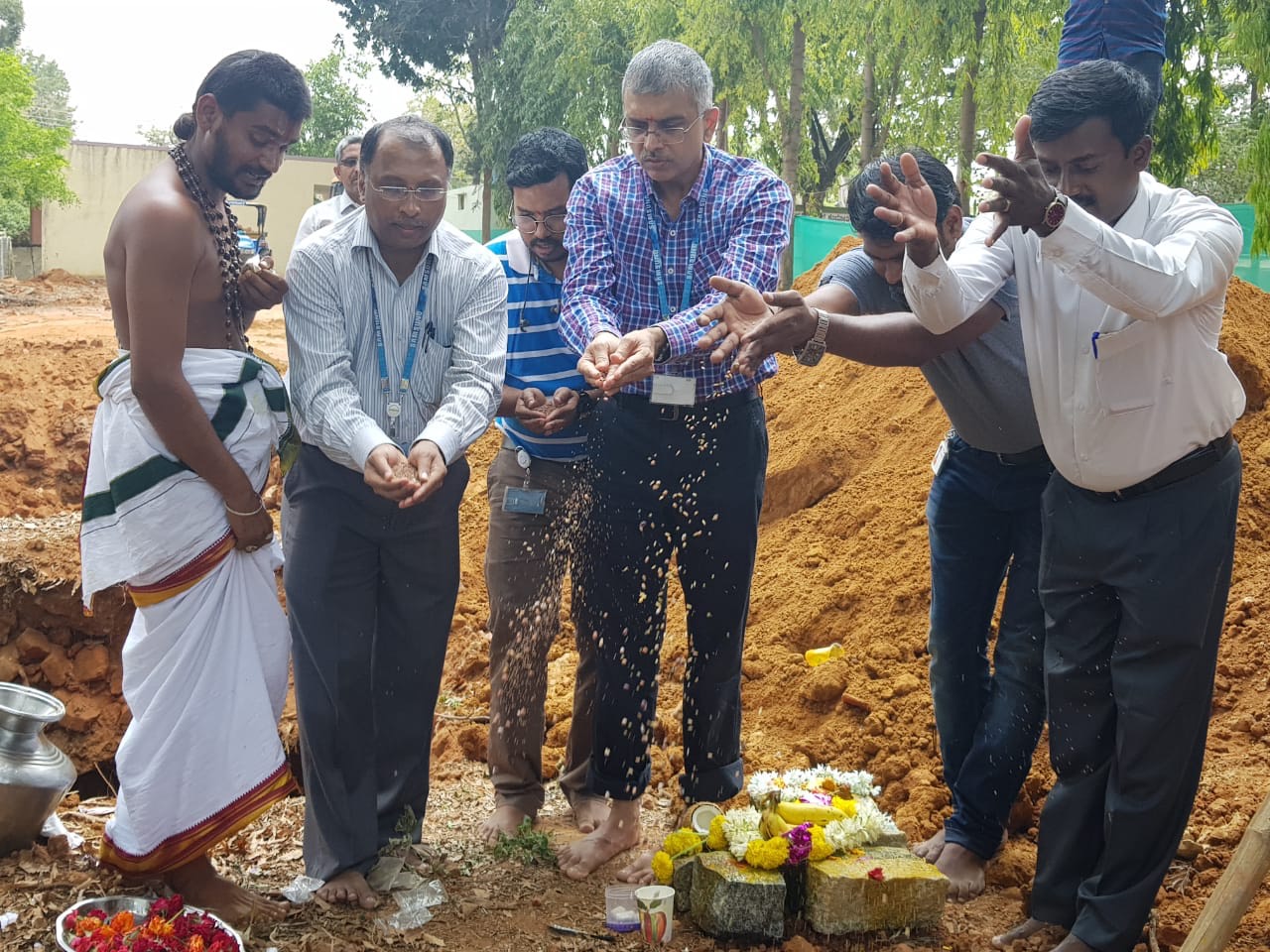 Samsung R&D Centre, Bangalore is building classrooms for a school in Karnataka’s kolar district where three different classes were forced to sit in the same room for want of space.

Since the decision, it has been hectic work. Samsung R&D Institute, Bangalore has signed an agreement with the Government of Karnataka to build the school and the team began construction work in parallel.

While this was happening, the team also found that Kolar district is facing extensive fluoride contamination in water.

To address the issue, the volunteers decided to install water filters in schools. So far, the team from Samsung R&D Institute Bangalore has installed water filters in 85 schools within the district. The team is now working on equipping more schools.

“At Samsung, we strive to give back to the society. Be it our ‘Make for India’ initiative or community centric voluntary activities, our core mission is to contribute and propel the growth and development of this region. I feel very happy to see our young energetic volunteers come forward to participate and contribute to our vision,” Mr. Dipesh Shah, Managing Director, Samsung R&D Institute, Bengaluru said.

Samsung R&D Institute, Bangalore had last year collaborated with the Karnataka government to donate notebooks and pens to students in 450 government schools across Bengaluru, Kolar and Mulbaghal districts in the state. A team of over 120 volunteers from the Bangalore R&D centre visited these schools and distributed 160,000 notebooks and 38,500 pens to over 30,000 students.