Which company files the largest number of patents in the technology sector in India?

No prizes for guessing…it’s Samsung.

Keeping in mind its core philosophies of People, Innovation and Change, Samsung encourages employees to think out of the box while providing holistic training for creativity and research. The knowledge to innovate as well as patent that innovation has resulted in some cutting-edge technology and exceptional features.

With three R&D centres in India alone (in Delhi, Noida and Bengaluru) and several others across the world, Samsung has invested close to USD 15 billion in R&D globally. Some of the best minds from prestigious Indian institutes including the IITs are hired year on year who go for training to Korea. The engineers specialize in several fields including artificial intelligence, machine learning, natural language processing, augmented reality, Internet of Things (IoT) and 5G. 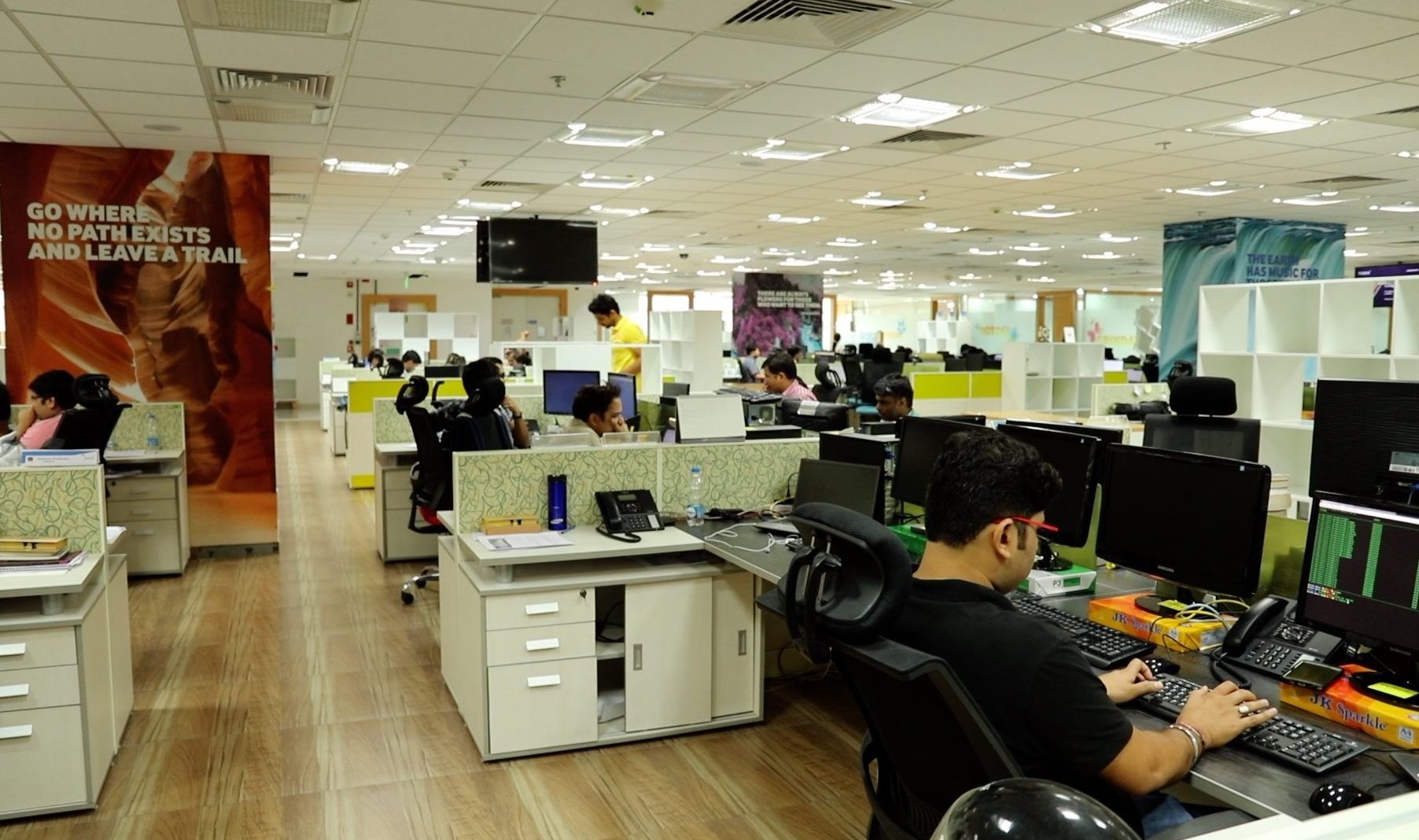 The Samsung Research Institute- Bangalore is the largest R&D centre outside South Korea and has alone filed over 2900 patents since 2011-2012, which is close to 250-300 patents a year. It organizes annual knowledge sharing workshops that are attended by R&D centres across the world. At SRI- Noida, close to 2500 engineers have been trained on patent filing. Ideation workshops, thematic contests and quizzes on Intellectual Property are organized to create a culture for innovation. SRI-Delhi is responsible for not just generating patents, but also for curating organization wide patent activities to drive people to newer heights of innovative technology. To achieve that one-on-one guidance sessions, patent clubs, in-house magazines are organized. In addition, distinct short and long term programmes are conducted for freshers, mid-level and senior employees. The teams leading patents across Samsung India have won several awards that recognize their work in the field. 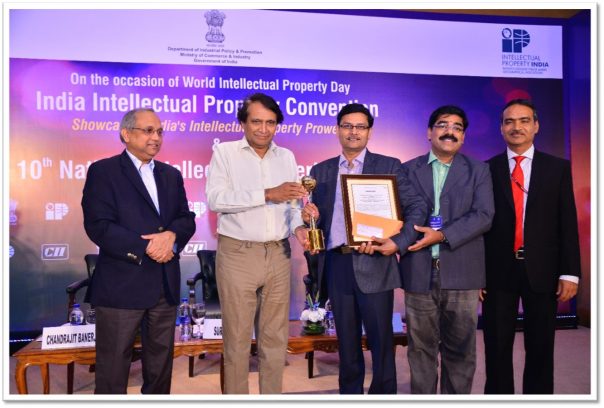 The patent team being presented the National IP Award 2018

Under the Make for India initiative, engineers have developed India-specific features for various devices. For instance, the ActivWash feature in washing machines to ensure better cleaning of shirt collars and sleeves, and the Tandoor Technology in microwaves to cook crisp rotis and naans, were developed by Indian engineers. With these features, Samsung India is also moving towards a Make For The World initiative.