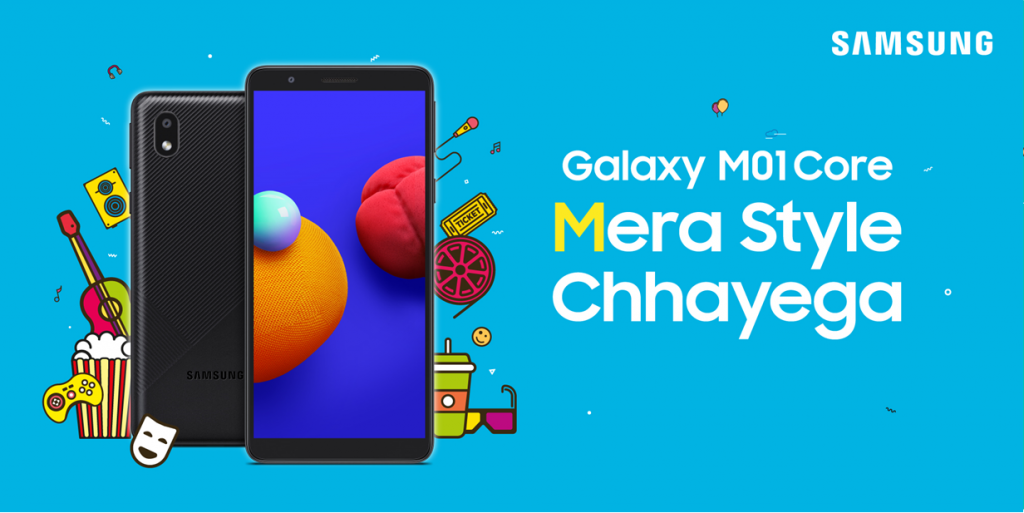 Samsung, India’s most trusted smartphone brand, announced the launch of Galaxy M01 Core, adding to its popular Galaxy M series line of smartphones in the country. Galaxy M01 Core is Samsung’s most affordable smartphone in India and has been conceptualized basis deep understanding of users who are yet to upgrade to smartphones as well as entry-level smartphone users.

After Galaxy M01 and Galaxy M01s, this is Samsung’s third phone under Galaxy M series this year, in under INR 10000 segment. As India goes digital, Galaxy M01 Core will ensure easy access to technology for first time smartphone users. With one of the largest distribution networks of India, Samsung will make Galaxy M01 Core available across every nook and corner of the country. 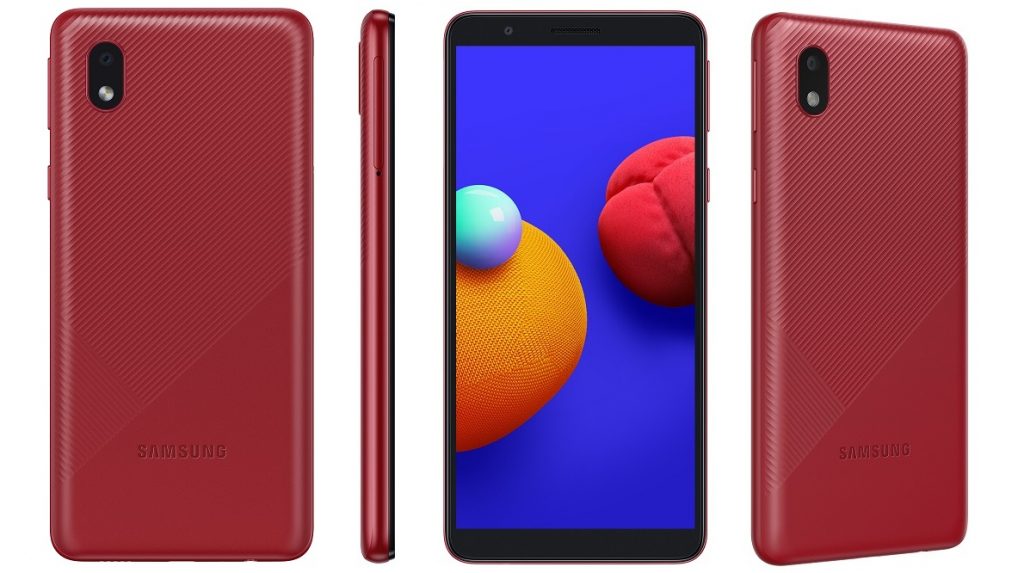 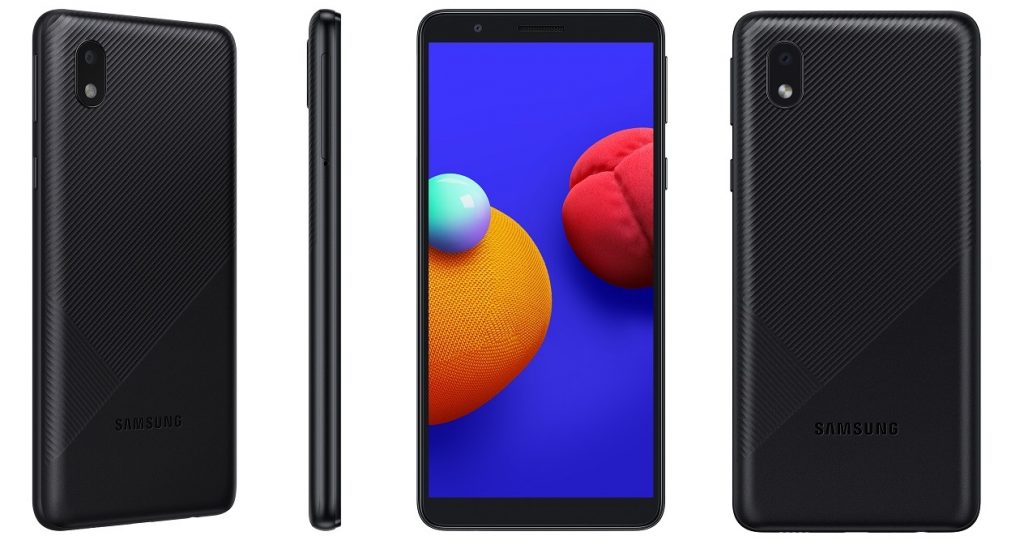 Another interesting feature on Galaxy M01 Core is ‘Intelligent Photos’; it detects similar or duplicate photos and gives users suggestion to keep the best photo while discarding other photos to free up space. Galaxy M01 Core also features Dark Mode – One UI based Dark Mode integration, which is easier on the eyes and helps in battery saving. All these ‘Make for India’ features help Galaxy M01 Core deliver best-in-class performance.

Galaxy M01 Core has been developed on the latest Android Go platform, which means the device comes with reimagined lightweight custom apps that are built to use less storage for Android Go OS. These customized apps make user experience light and convenient. By building a fast, smooth smartphone experience with enhanced apps, users can email, get answers, find directions, and play games faster than ever. 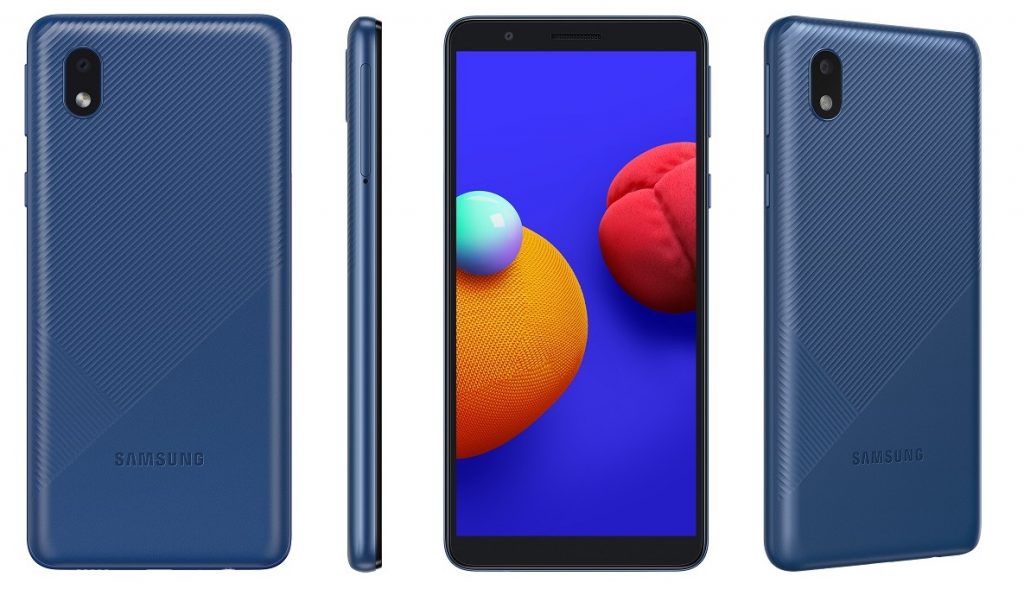