Ardent Samsung lovers – they inspire us, enlighten us and relentlessly push us towards higher excellence. 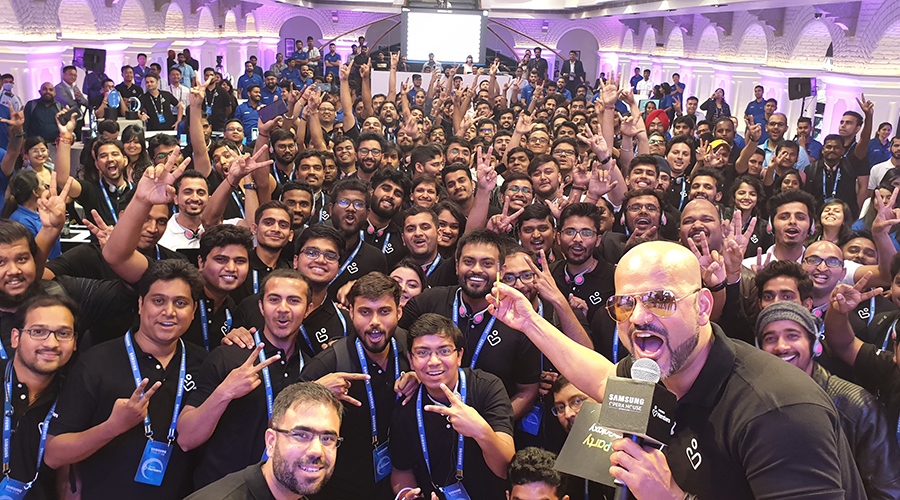 Samsung is a consumer-centric company. Whatever we create, we create to transform lives. We believe in what we call ‘meaningful’ innovations. Reason why we listen to our consumers, try and understand their needs, and then channelize our innovative minds into creating products and services, which are useful, impactful and meaningful, to keep us ahead of the curve.

That’s also the reason why we have millions of fans in India. And why we remain India’s ‘Most Trusted Brand’ and ‘Most Admired Brand’ year after year. Our journey in India started in 1995, with the colour TV. Then, in 2007, we launched our mobile phones, and we have remained India’s leading mobile phone maker ever since. While these recognitions are a testimony of our commitment to India, it is a bigger tribute to the love and trust that Samsung consumers have continued to shower on us.

The Samsung Members community comprises people from all across the country – they are as young, vibrant and excitable as India, brilliant sharp minds, creative geniuses, who are bonded together by the power of Brand Samsung. Today, around 10 million of them are part of the Samsung Members platform specially created to give them the opportunity to interact, share and showcase their talent, experiment with the innovative features on their Galaxy phones, give feedback and feel inspired.

Take for example, Darshan Jaiswal, a 26-year-old professional photographer from Vadodara, Gujarat who has been with Samsung Members for a ‘year and a half’ but has been a Samsung fan since he bought his first Galaxy, the Galaxy S3.

“I love that Samsung is willing to listen to it’s consumers,” says Darshan.

Darshan is now working on setting up photography sessions for other Samsung Members who want to learn about shooting with their smartphone. Even though he is a professional photographer, Darshan says he learns every day from the Samsung Members community. “A great photograph can come from anyone.” 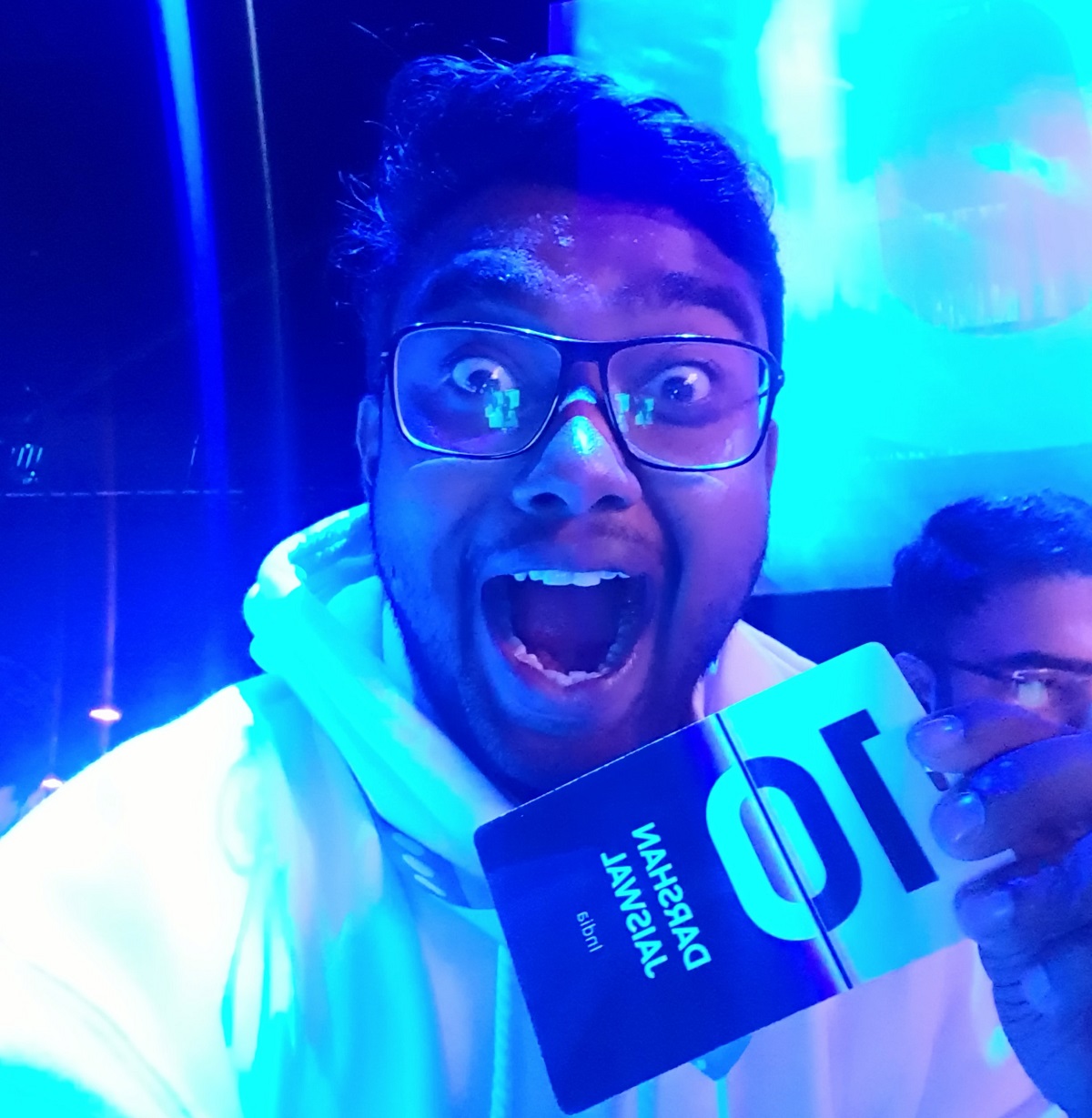 There are quick links on the app to reach out to customer care, live chat and FAQ section. ‘Explore’ is one of the most popular sections. It is where the members bond over their love for Samsung. Within the community, people from the same city, using the same device, or sharing the same passion, engage with each other. “Samsung Members are a tech-savvy lot, who constantly crave conversations around technology. They love exchanging ideas, and even helping each other resolve problems. In the last few weeks, we have seen the highest ever engagement on Samsung Members,” says Pramod Mundra, Senior Director at Samsung India.

Another Samsung Member Siddharth Dash is one of those who love to help people on the community resolve their queries. Siddharth, a 32-year-old professional comedian from Bengaluru, who has been a Samsung Member for two years, says the Samsung Members community has focused conversations around technology. There are lots of people trying to get information about software updates, or trying to understand some new feature in Samsung phones. Any one of us can resolve their queries,” he says. The best part of Samsung Members for him is getting to know new people from across the country who have similar interests in technology, like he does. 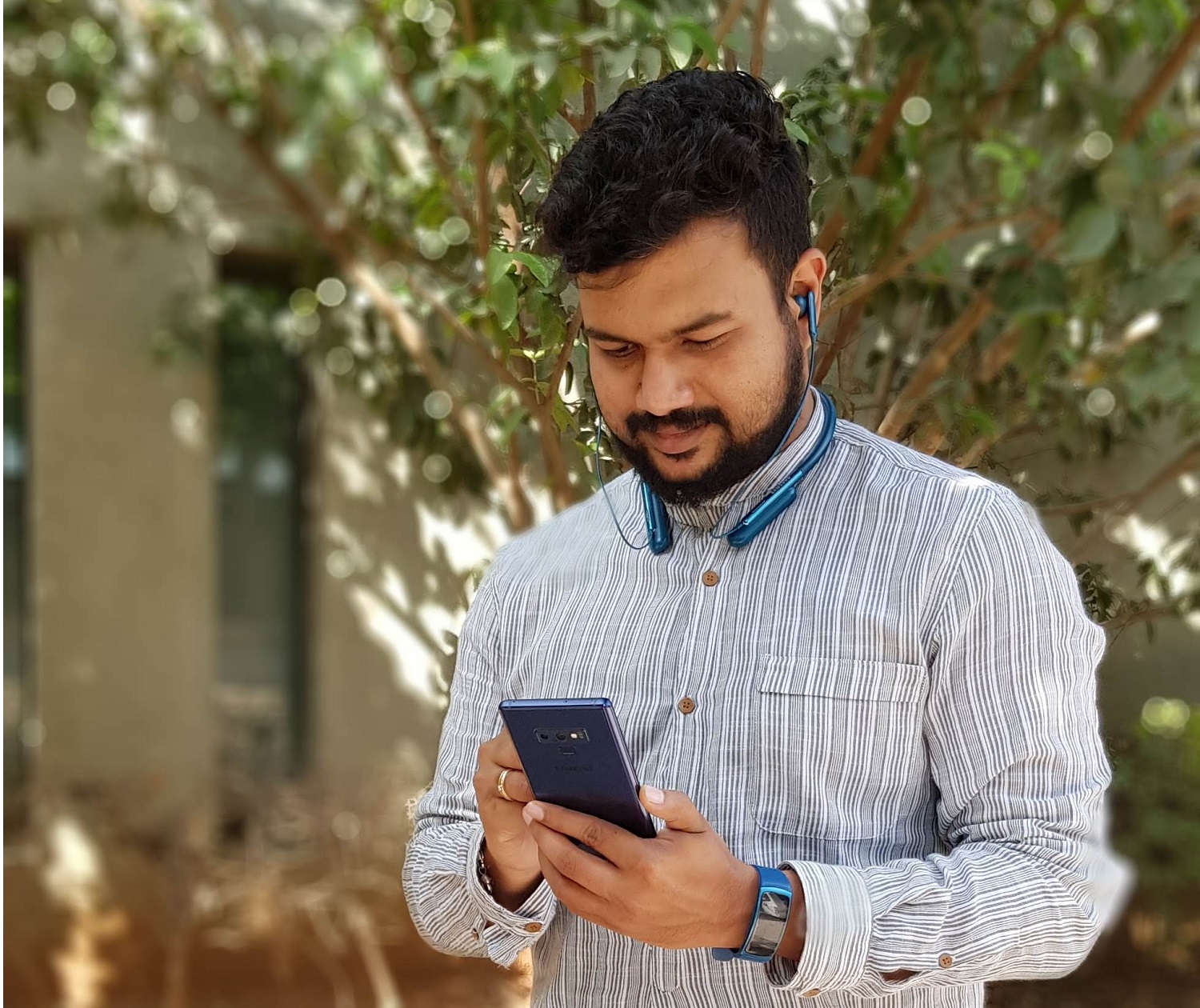 Dash loves to wear his Samsung

The Members community also gives an opportunity to users to participate in exclusive contests, campaigns and events that might interest them. There are frequent tech workshops held for the Members that are highly awaited by them. “This is a great community and I have met a bunch of like-minded people on the app. You end up helping someone across cities because you bond over similar interests.” says Dhruv Jain, an IT professional from Bengaluru who has been a Samsung Member for over a year and swears by the ‘Tech Talk’ section of the app.

It’s heartening to know that the five core values of Samsung – People, Integrity, Change, Excellence and Co-prosperity – have reached consumers through the products. The engagement and activity on the Samsung Members app are constant reminders of consumers’ love for Samsung India.

[Beginning next week, we will start a new section, where Samsung Members will relate their experiences being part the Community, and share useful tips for your Galaxy. So watch out!]