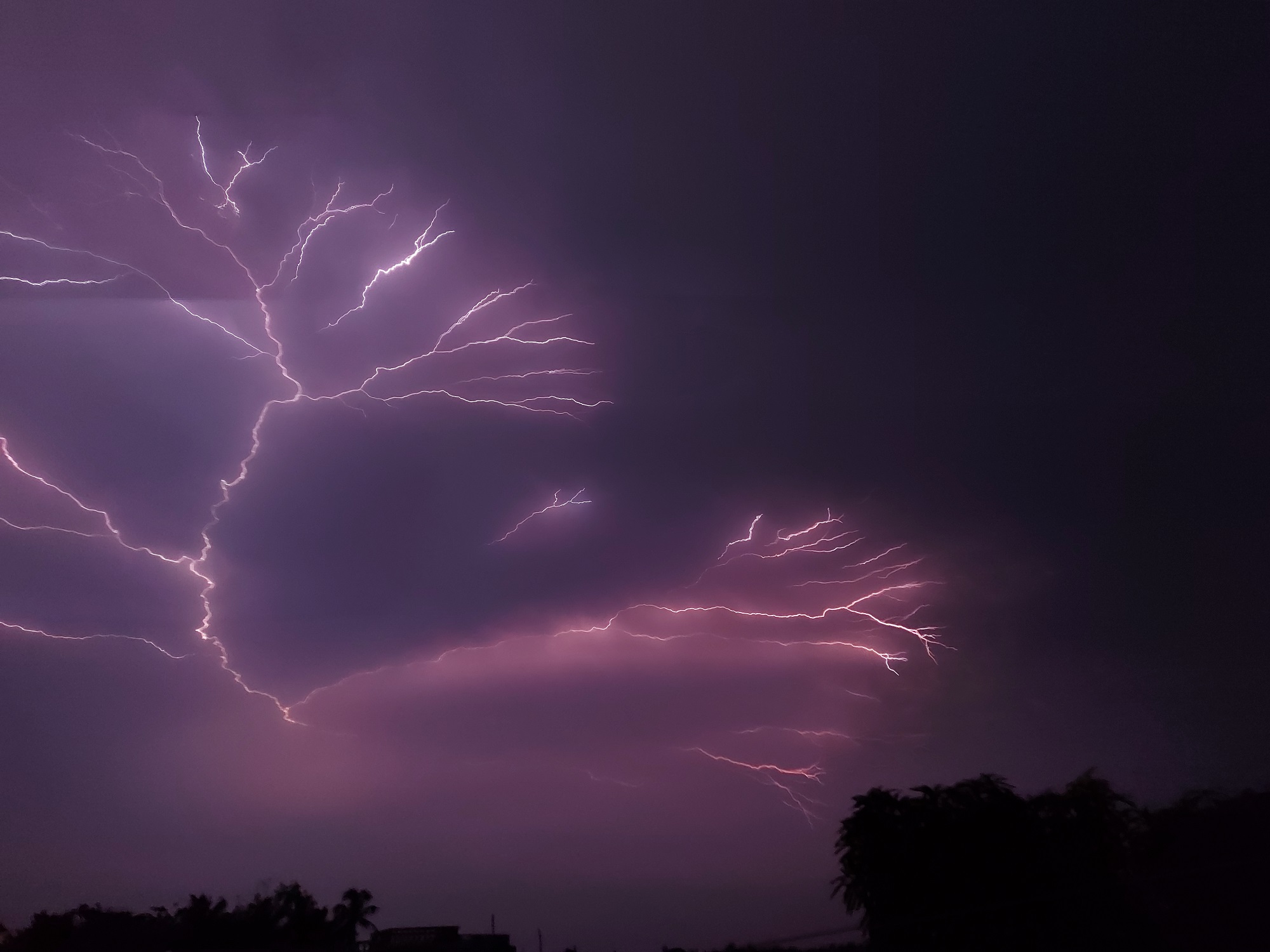 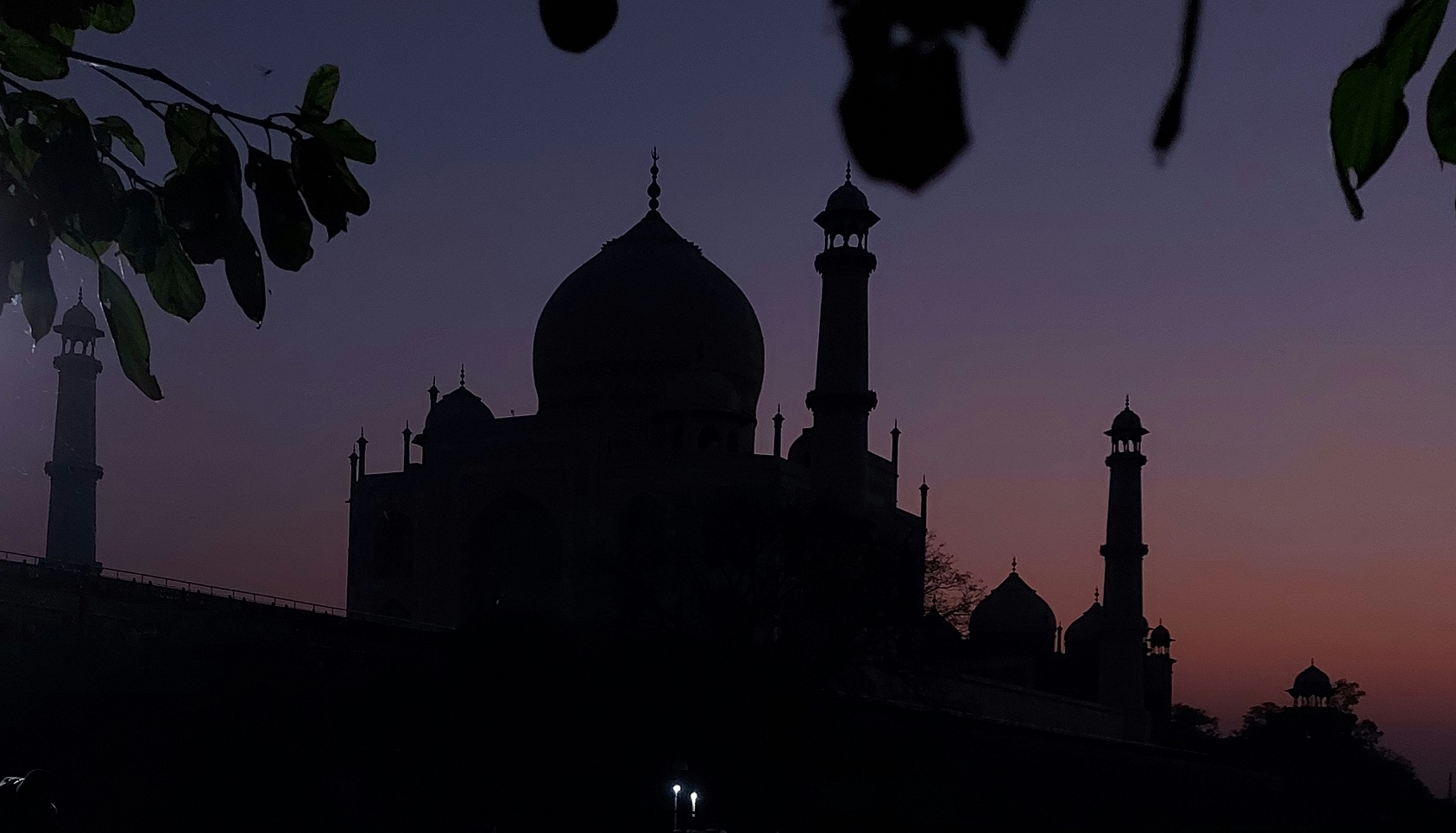 The photographers behind these mesmerizing photographs are at the peak of their creativity. All of them have one thing in common – they’re all Samsung lovers.

Here are some shots that glowed brightest in the dark and made it to Samsung Members’s Night Vibe Challenge. They are the winners of the contest that took place on Samsung Member’s App.

The members shared scintillating images of  what night vibe meant to them. Their night vibe reflected in images of cities awake at night, skyline silhouettes, slow motion captures of rain, a racing bicyclist, stars in the night sky and reflections of lightening on rain washed streets.

All these stunning photographs were clicked on Galaxy devices. 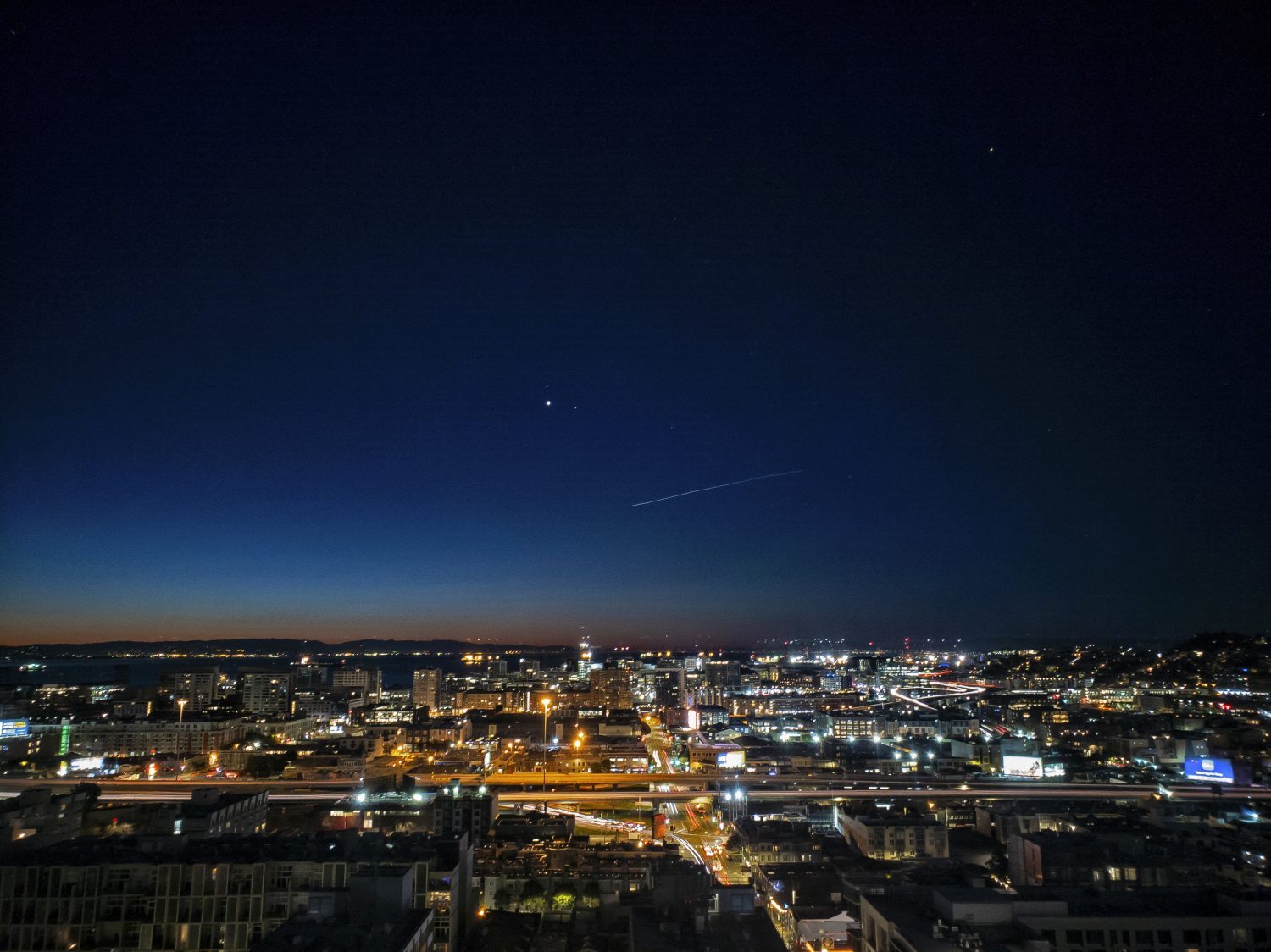 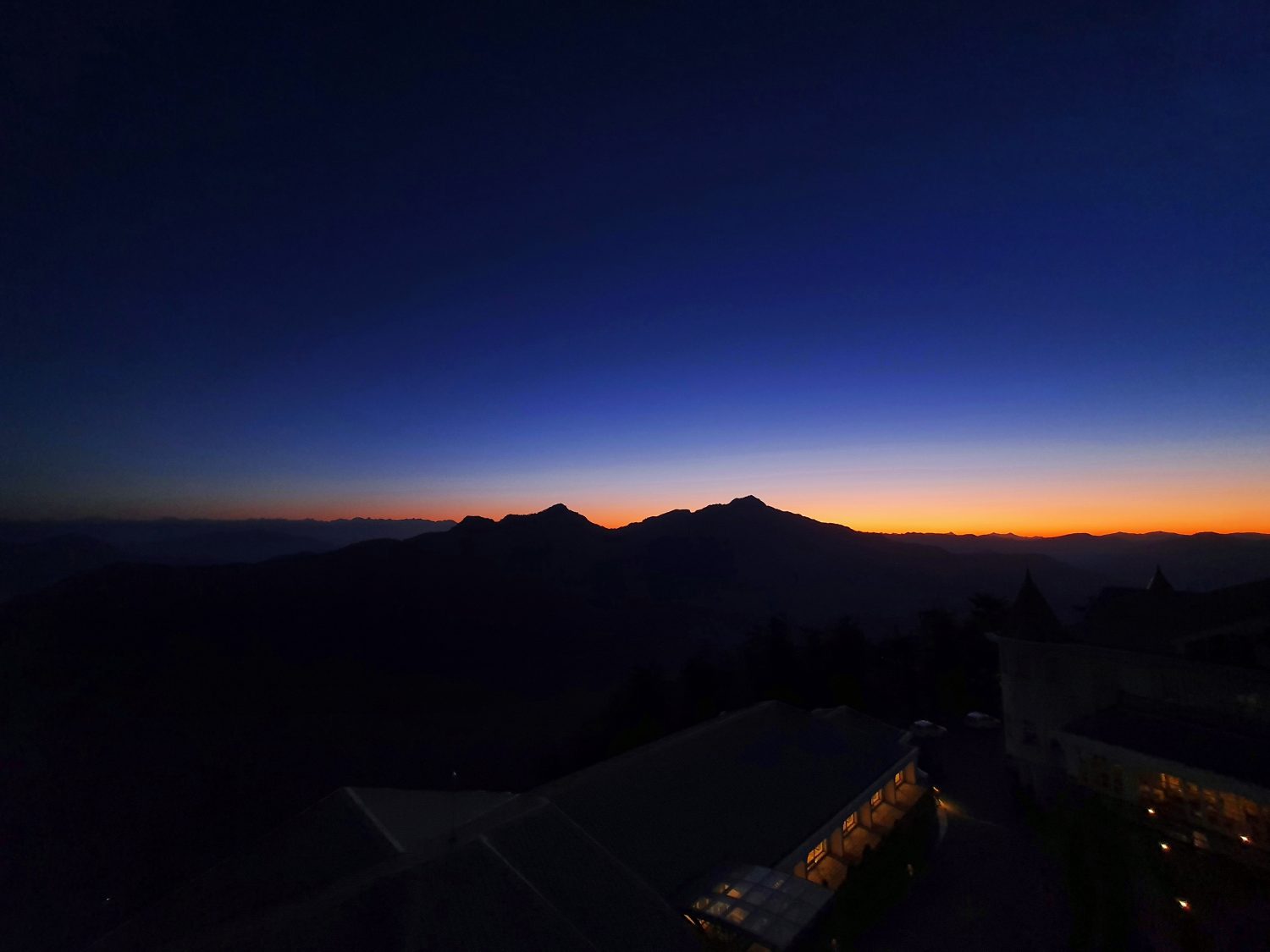 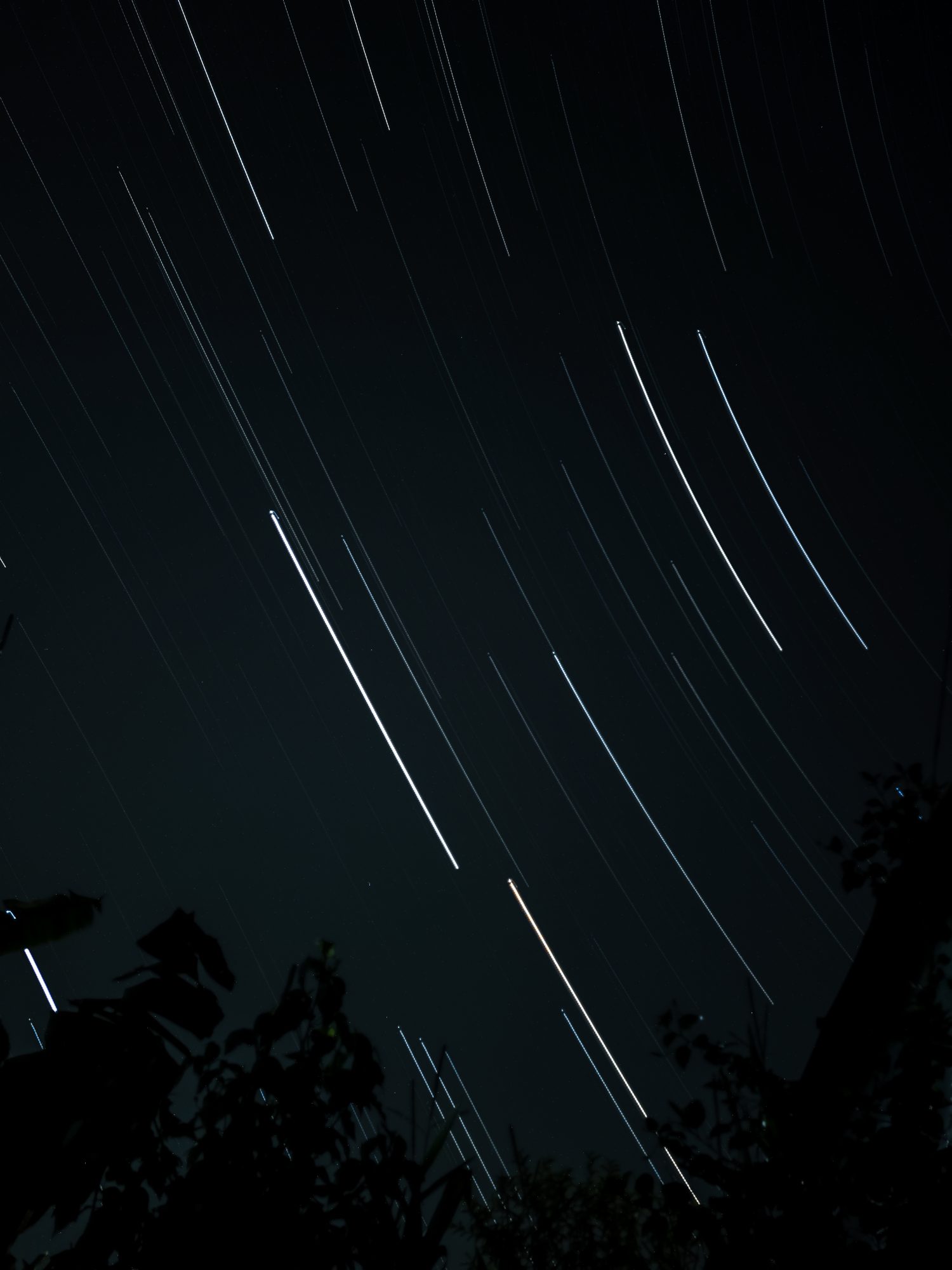 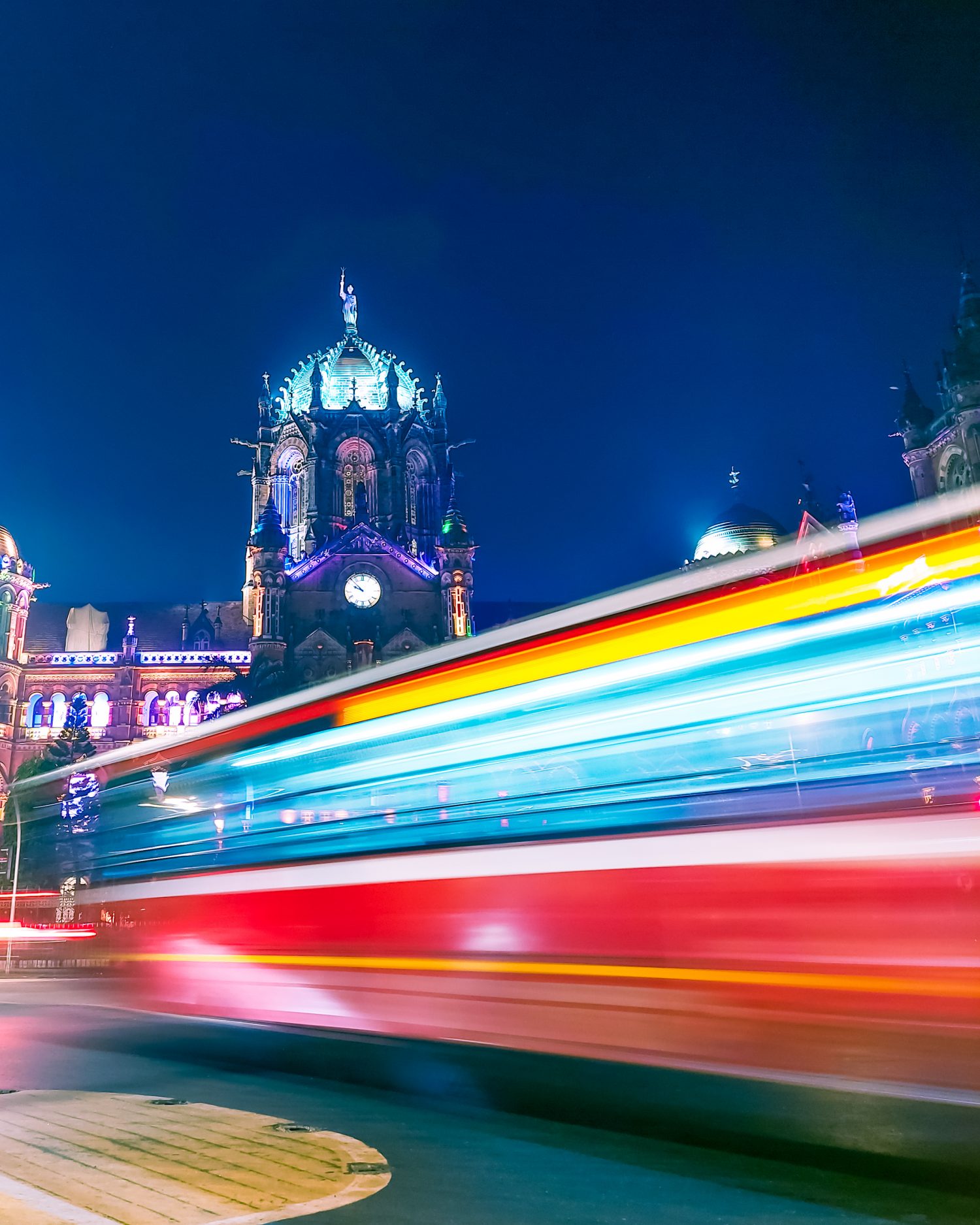 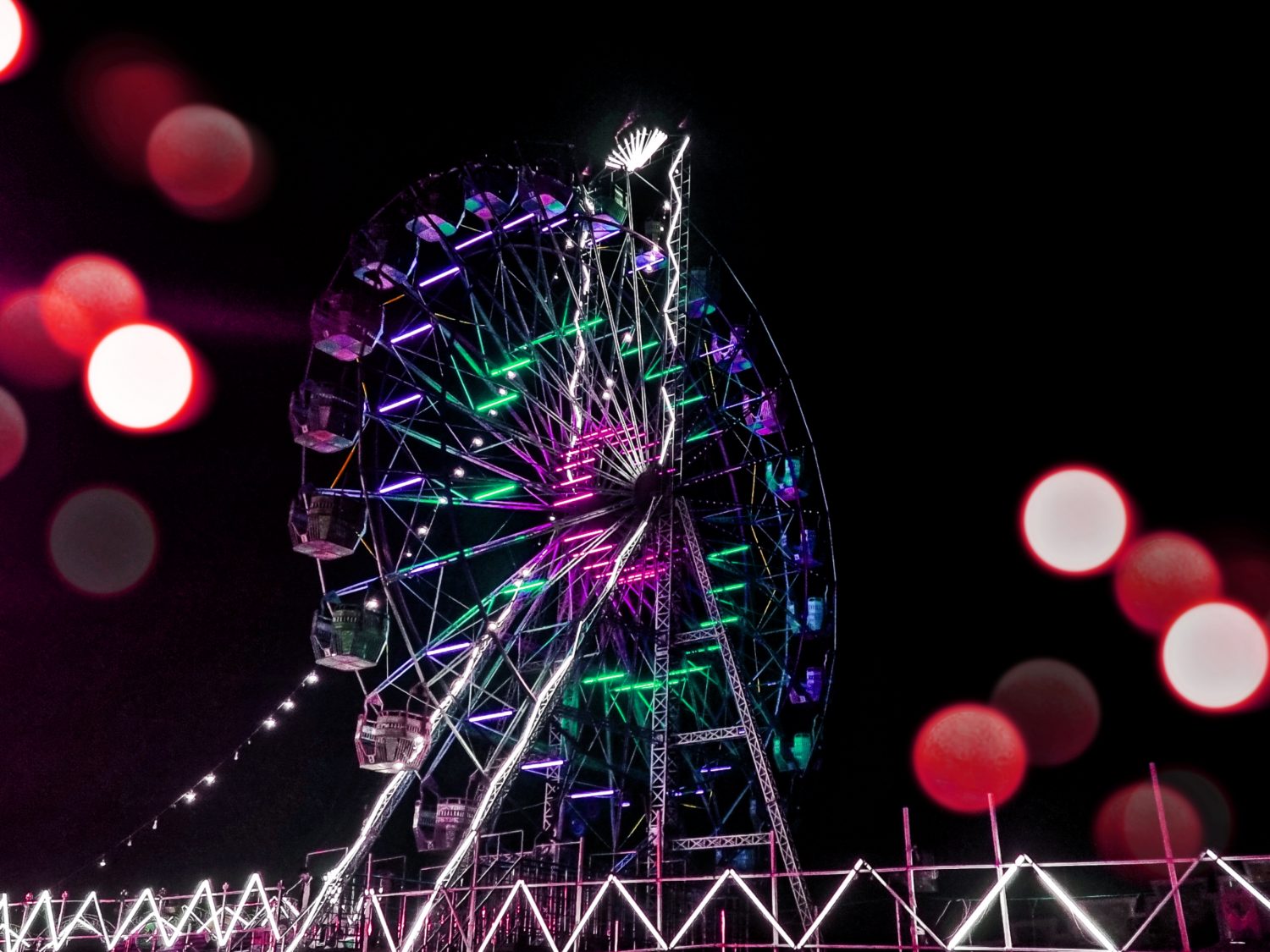 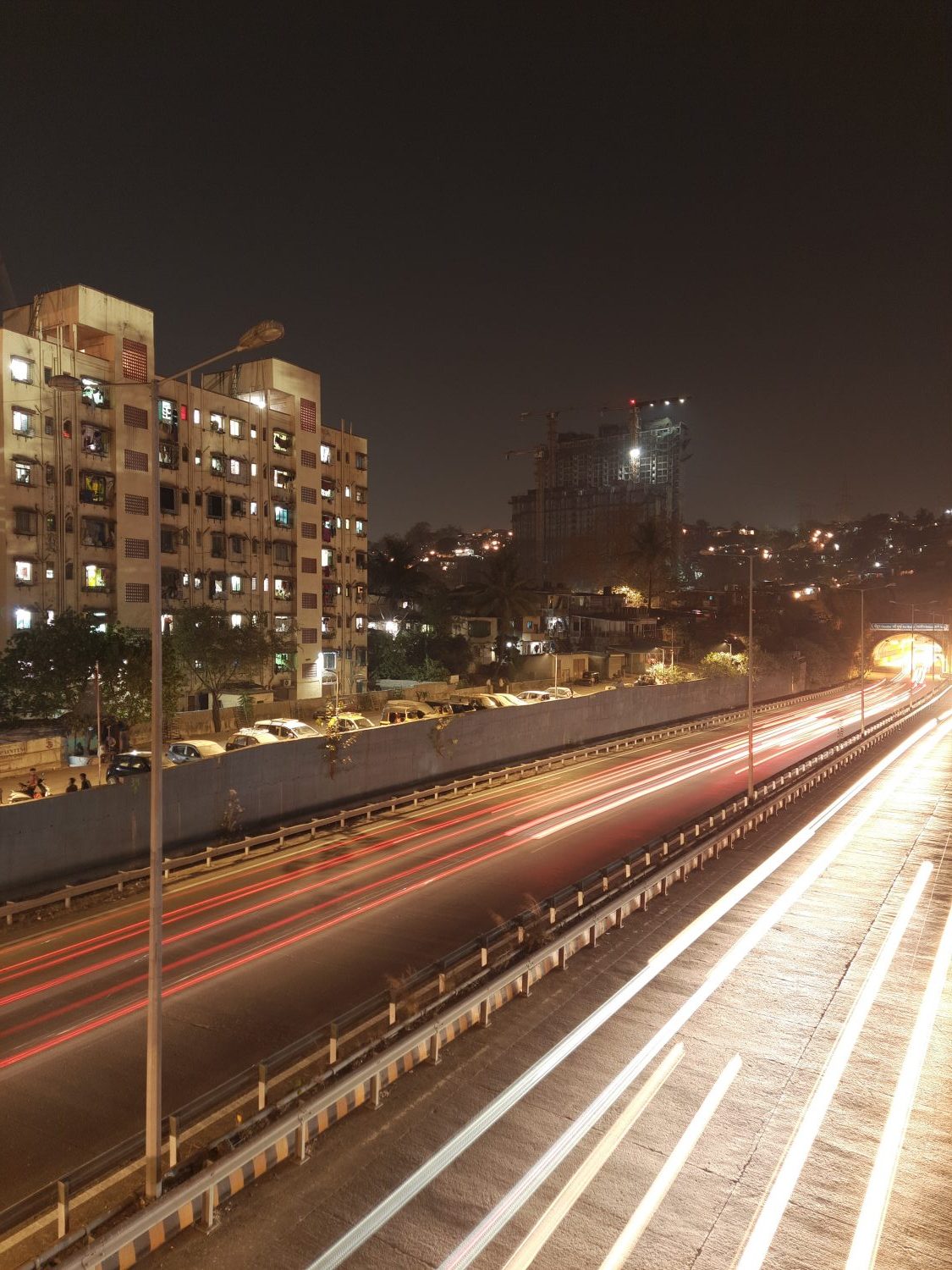 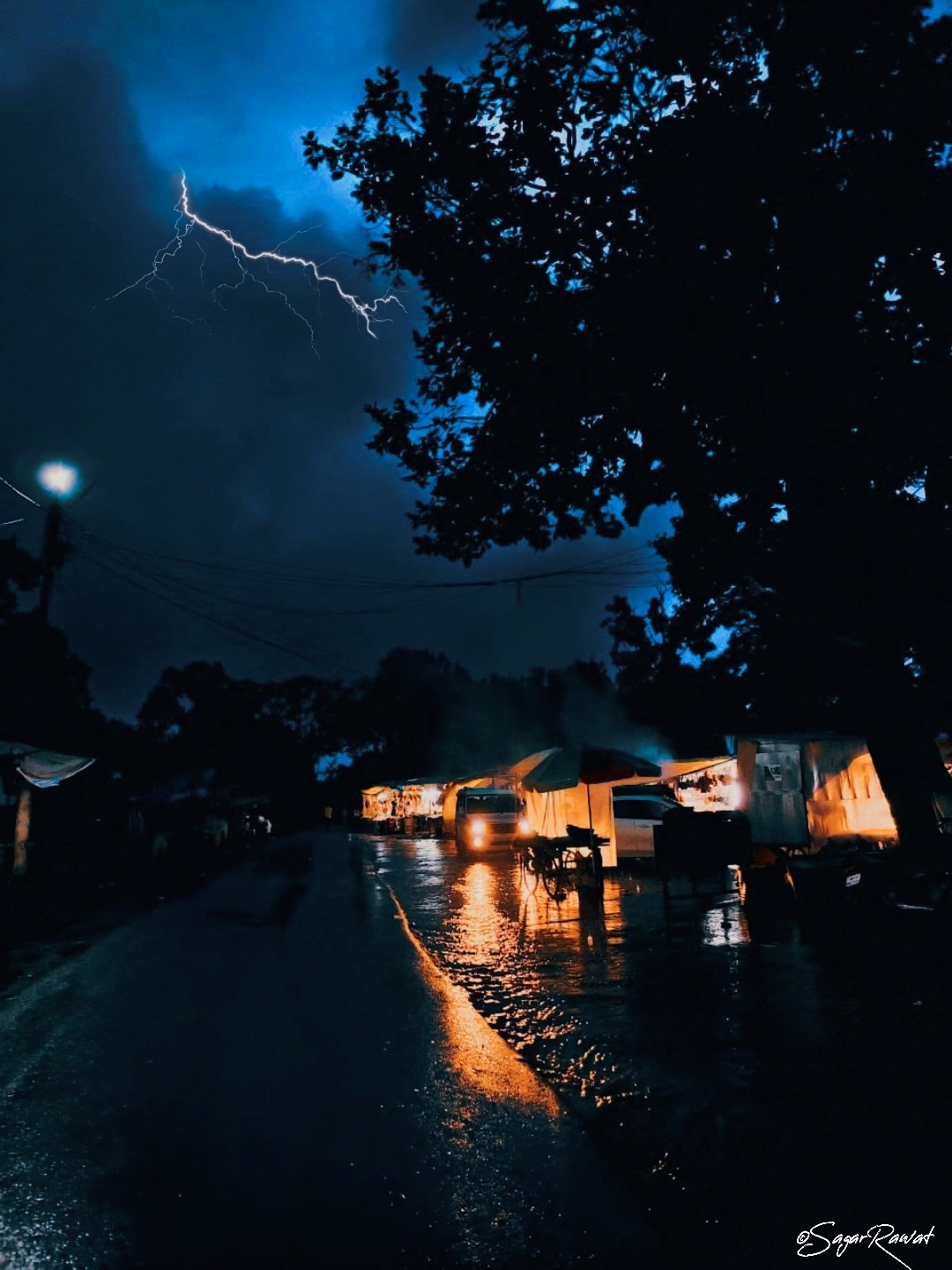 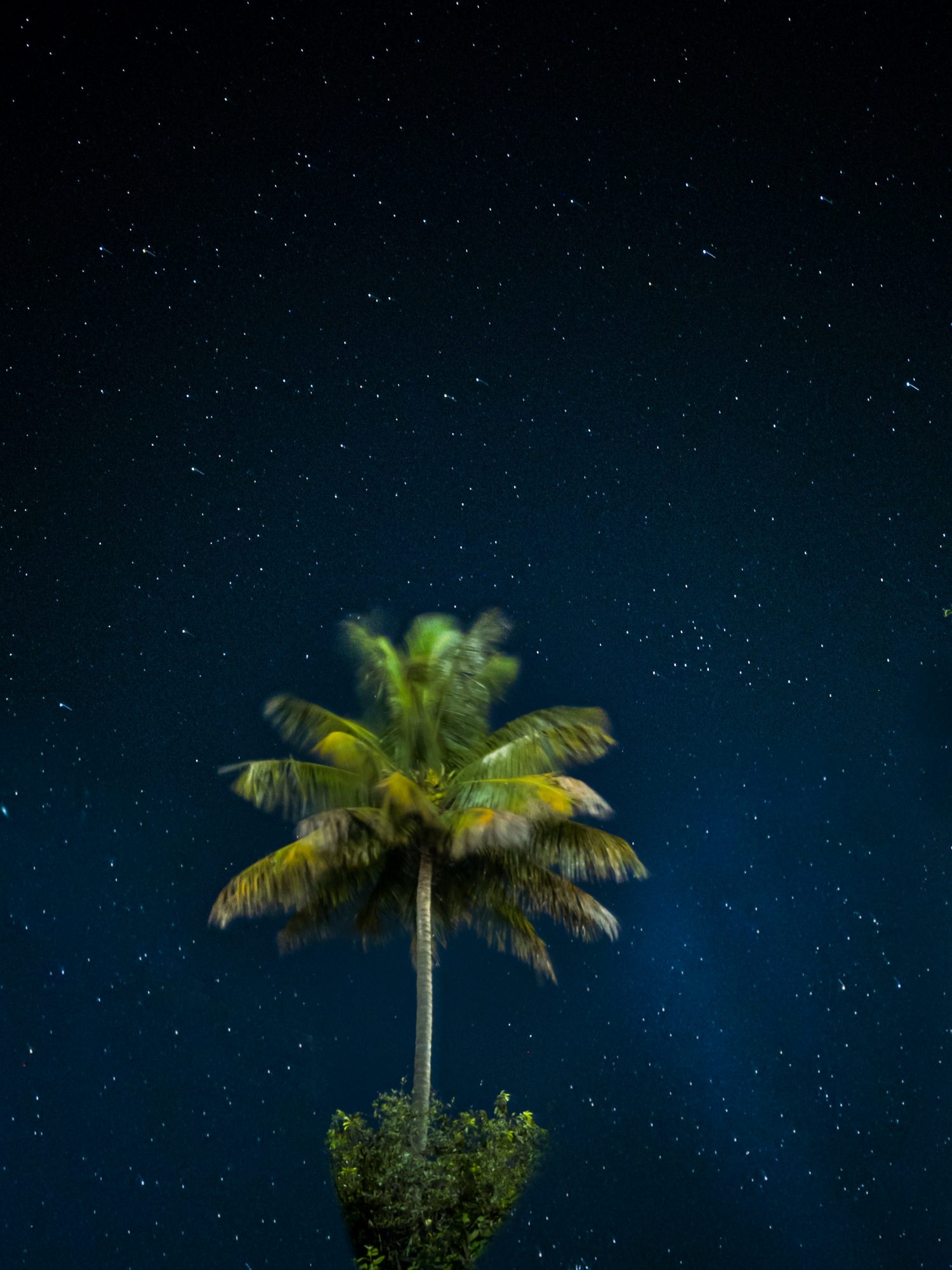 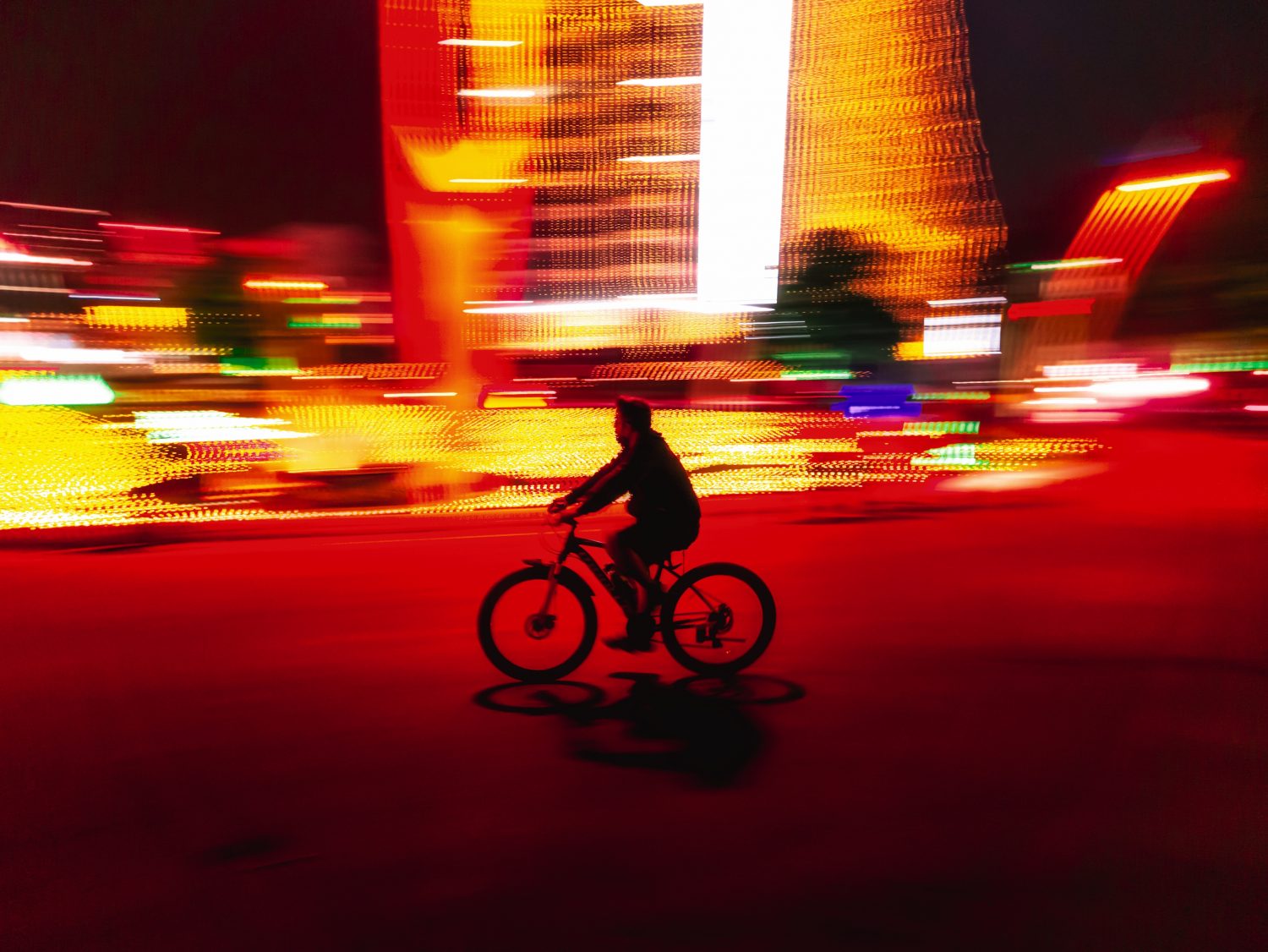