Samsung R&D Centre in Bengaluru Switches to Solar Energy, Ties up with Solar Farm 500 km Away

Samsung’s R&D centre in Bengaluru has switched to solar power for its campus in the IT capital of India. The campus which houses over 3,000 R&D employees will draw 88% of its power requirement from a solar farm in Kalburgi district in Karnataka, around 500 kilometres away from Bengaluru. 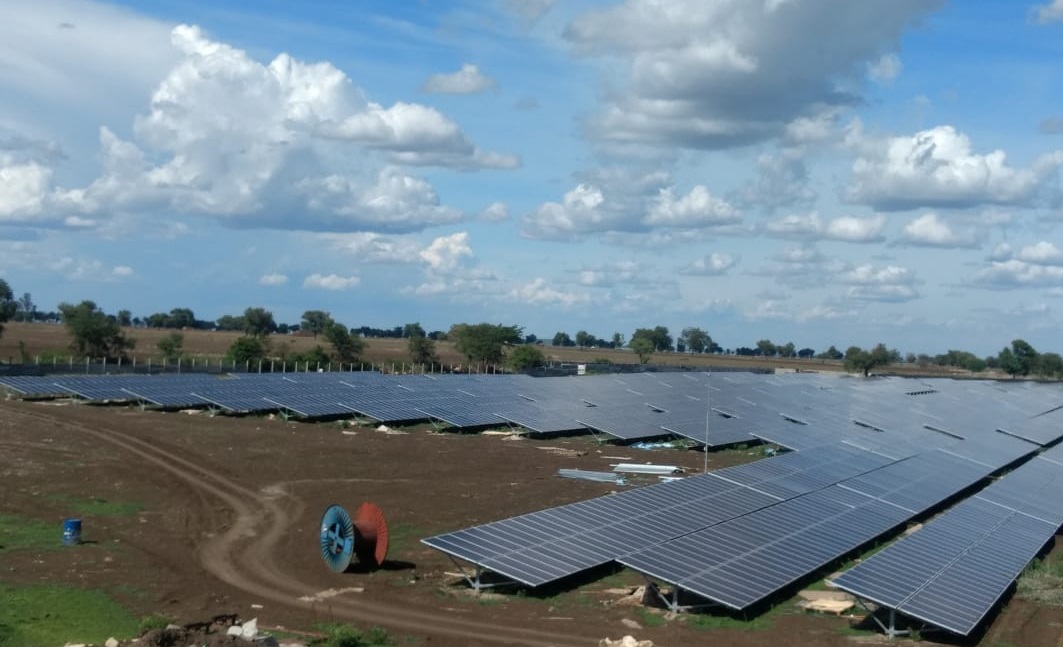 How does it work with the farm 500 kilometers away?

SRI-B initiated the process of going solar in March 2016 as part of its Go Green Initiative to increase usage of non-conventional energy sources for its campus. This would reduce SRI-B’s reliance on the traditional power grid, making that energy available for other uses.

SRI-B then began seeking solar power suppliers to partner with, for its electricity requirements. Since December 2018, the R&D centre has drawn 8 lakh units of solar power, instead of depending on energy derived from traditional sources such as coal.

“Our switch to solar power is an embodiment of Samsung values of being a socially and environmentally responsible citizen. Through this initiative we have not only reduced our dependency on conventional sources of energy but we will also have a positive impact on the environment by reducing our carbon footprint and passing on a greener planet to the next generation,” said Dipesh Shah, Managing Director, SRI-B.

SRI-B has conducted various campaigns over the years to promote environment-friendly behavior among its employees. It ran a campaign recently to reduce usage of single-use plastic water bottles in the company. Last year, it ran multiple tree plantation drives as well as multiple events that encouraged employees to reuse and recycle waste items.