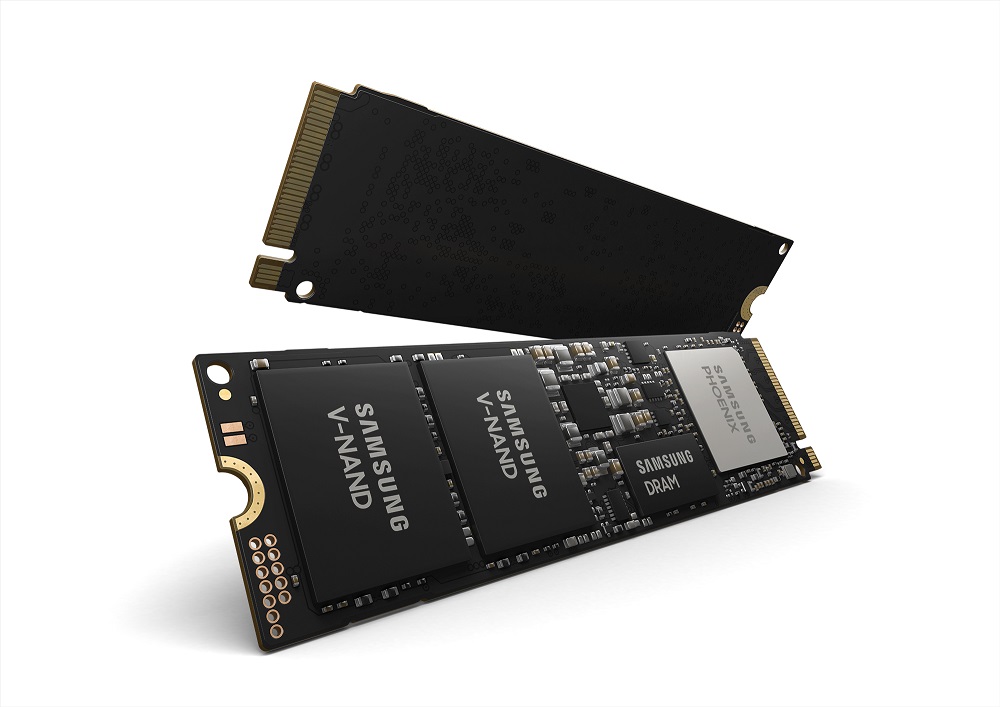 Samsung India today introduced the Samsung 970 EVO Plus, the newest enhancement in its Non-Volatile Memory Express (NVMe) SSD portfolio. The latest 970 EVO Plus sets a new bar for high-performance storage with industry-leading performance and up to two terabytes in capacity, enabling IT professionals, tech enthusiasts and gamers to handle intensive workloads on PCs and workstations with more ease.

Since introduction of the first NVMe SSDs to the consumer market in 2015, Samsung has continued to challenge technical barriers in SSD design and performance. The new 970 EVO Plus powered by Samsung’s latest fifth-generation V-NAND technology will now offer unrivaled performance in its class when taking on demanding tasks like 4K content editing, 3D modeling and simulation as well as heavy gaming.

By integrating the company’s most advanced V-NAND chips with optimized firmware, the 970 EVO Plus achieves significant performance improvements as well as increased power efficiency over its predecessor, the 970 EVO. Users can also easily upgrade their devices as the 970 EVO Plus comes in a compact M.2 form factor using the PCIe Gen3 x4 interface found in most modern computers. The 970 EVO Plus also offers a five-year limited warranty or up to 1,200 terabytes written.

The 970 EVO Plus delivers sequential read and write speeds of up to 3,500 megabytes per second (MB/s) and up to 3,300 MB/s, respectively, up to 53% faster than the 970 EVO while random speeds come in at up to 620,000 IOPS for read and up to 560,000 IOPS for write operations. The latest V-NAND – which brings greater NAND performance and higher power efficiency – along with optimized firmware, a proven Phoenix controller, and Intelligent TurboWrite boost speeds.

Samsung’s innovative technology empowers users with the capacity to do more and accomplish more. The next advancement in NVMe SSD, the 970 EVO Plus, fits up to 2TB onto the compact M.2 (2280) form factor, greatly expanding storage capacity and saving space for other components.

Powered by the latest V-NAND technology the 970 EVO Plus provides exceptional endurance and sets new standard in sustainable performance delivering up to 1,200 TBW with a 5-year limited warranty for lasting performance.

The Samsung Magician software simplifies advanced drive management for the users by helping them keep an eye on the drive. A suite of user-friendly tools helps keep your drive up to date, monitor drive health and speed, and even boost performance.