Samsung Signs up as the Principal Sponsor for Mumbai Indians

When Indian Premier League (IPL) defending champions Mumbai Indians walk into the field at Wankhede Stadium to play the first match of IPL 2018 on April 7, Samsung would be in the spotlight. Fans will see their cricketing heroes such as Rohit Sharma, Hardik Pandya and Kieron Pollard donning team jerseys with Samsung on the front. 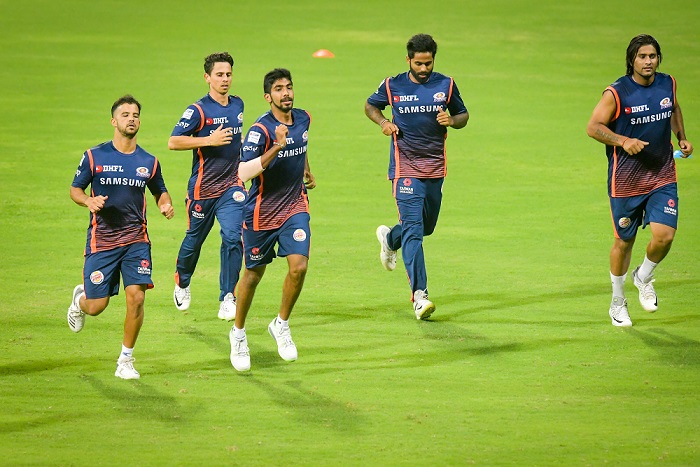 Mumbai Indians Players donning the jersey with Samsung written on it

Samsung, India’s most loved and trusted brand, has signed up as the Principal Sponsor of Mumbai Indians.

The 11th edition of the popular Indian Premier League (IPL) is scheduled to begin on April 7 and continue till May 27, 2018, with the first match between Mumbai Indians and Chennai Super Kings. 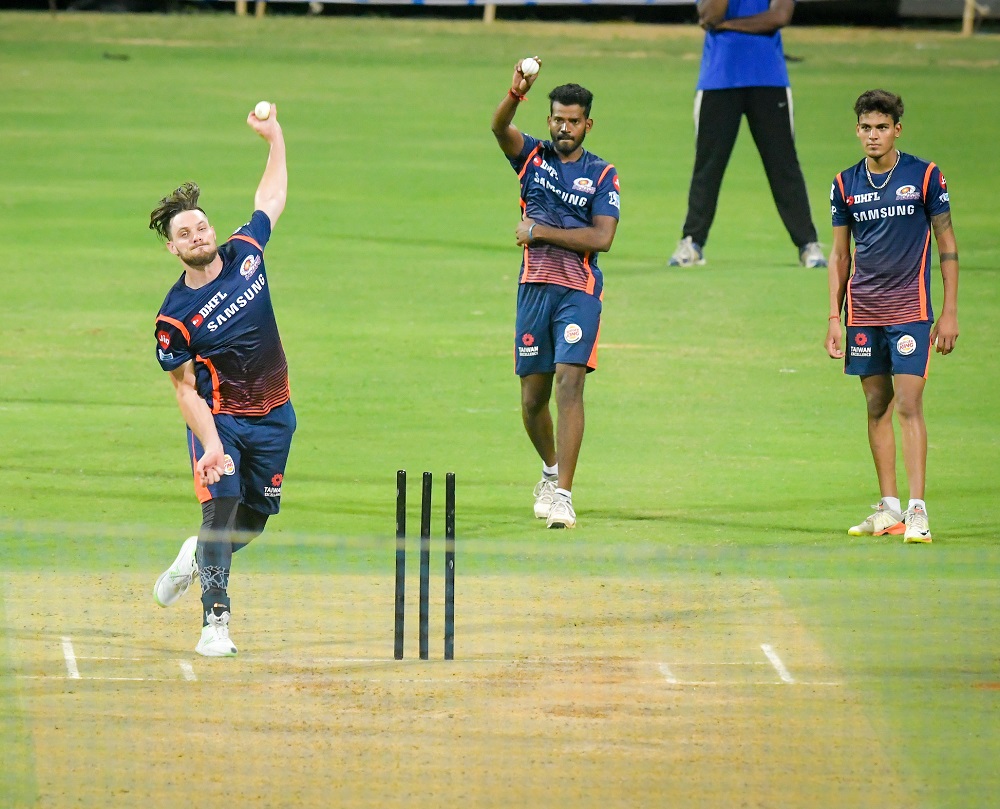 Players of Mumbai Indians during the practice session in Mumbai

“Samsung and Mumbai Indians have a lot of similarities as a brand. Both brands are consistent and are very visible. Mumbai Indians is the only team in the league that has won the IPL three times. Samsung is the most loved and trusted brand in India and has been No. 1 across categories for many years. We are excited to be the Principal Sponsor of Mumbai Indians and are sure the coming together of two top brands will bring even more excitement to the IPL and to all cricket lovers around the world,” said Mr. Ranjivjit Singh, Chief Marketing Officer, Samsung India.

Samsung, which is India’s No. 1 smartphone brand, will also be seen on the perimeter boards and the player dugout. At the Wankhede Stadium, the home ground of Mumbai Indians, the North Stand has been designated Samsung North Stand. 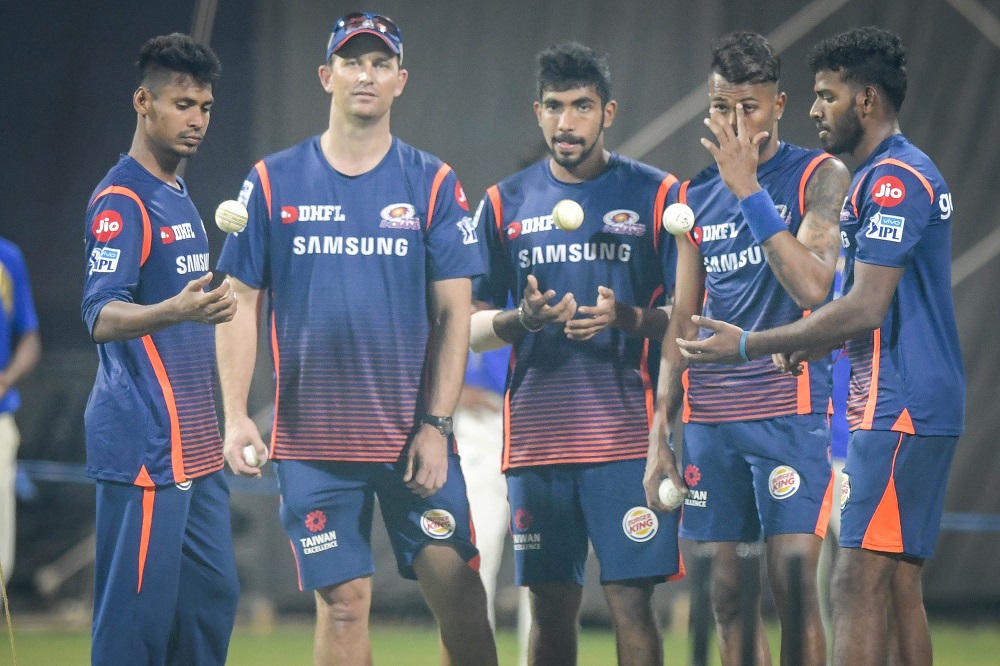 “We are proud to have Samsung as the Principal Sponsor of Mumbai Indians. Samsung is India’s most trusted brand today and resonates well with our young fans. We are sure that with this association, the brands will bring in more value to the fans,” said a Mumbai Indians spokesperson.

During the tournament, Samsung’s official online store Samsung Shop will run a Twenty20 themed sale of mobile products from April 12-14, 2018 where first 50 orders from Mumbai will get IPL match tickets.

Mumbai Indians, owned by Reliance Industries, has been the most successful IPL team till date, having won the league final in 2013, 2015 and 2017. The team won the 2011 and 2013 editions of the Champions League Twenty20 as well. The team’s on-field performance has been consistent, establishing a huge fan following in India and around the world.

Samsung is also a partner for Reliance Jio, having set up the pan-India Jio 4G LTE network, which is today the world’s biggest and busiest data network in the world.