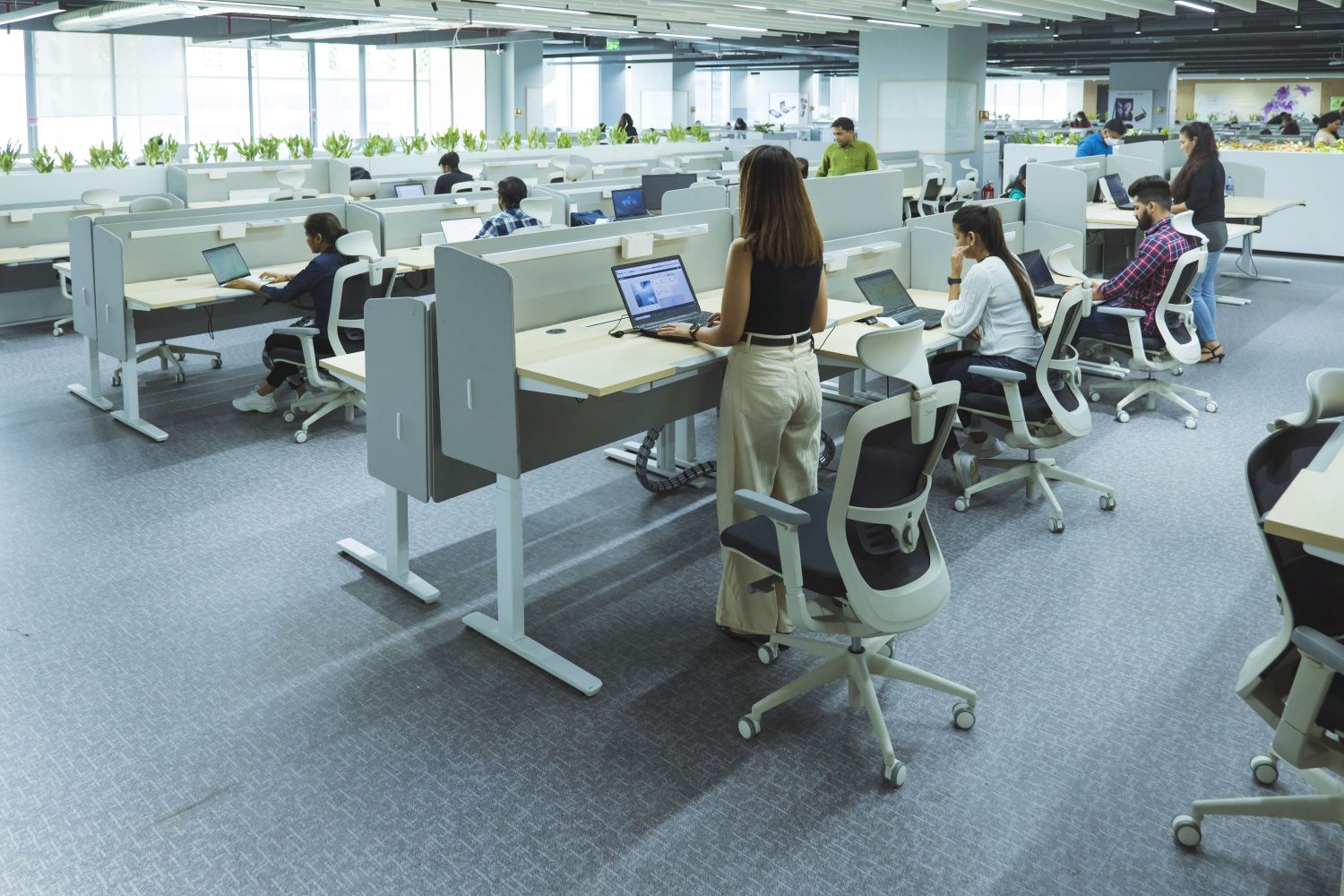 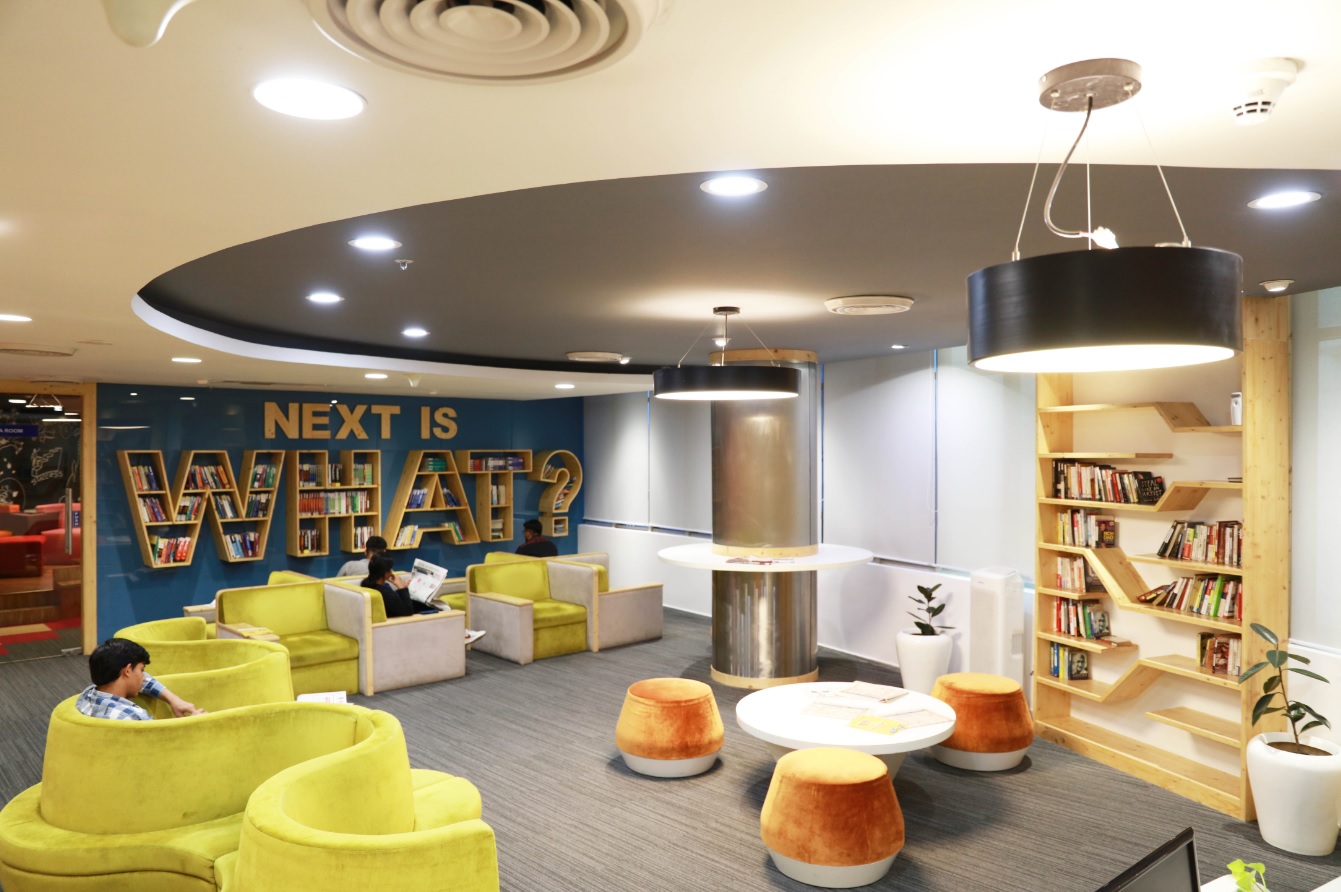 The Library at SRI Delhi

Samsung will recruit engineers from multiple streams such as Computer Science and allied branches (AI/ML/Computer Vision/VLSI etc.), Information Technology, Electronics, Instrumentation, Embedded Systems and Communication Networks. In addition, it will also be hiring from streams such as Mathematics & Computing and Software Engineering. 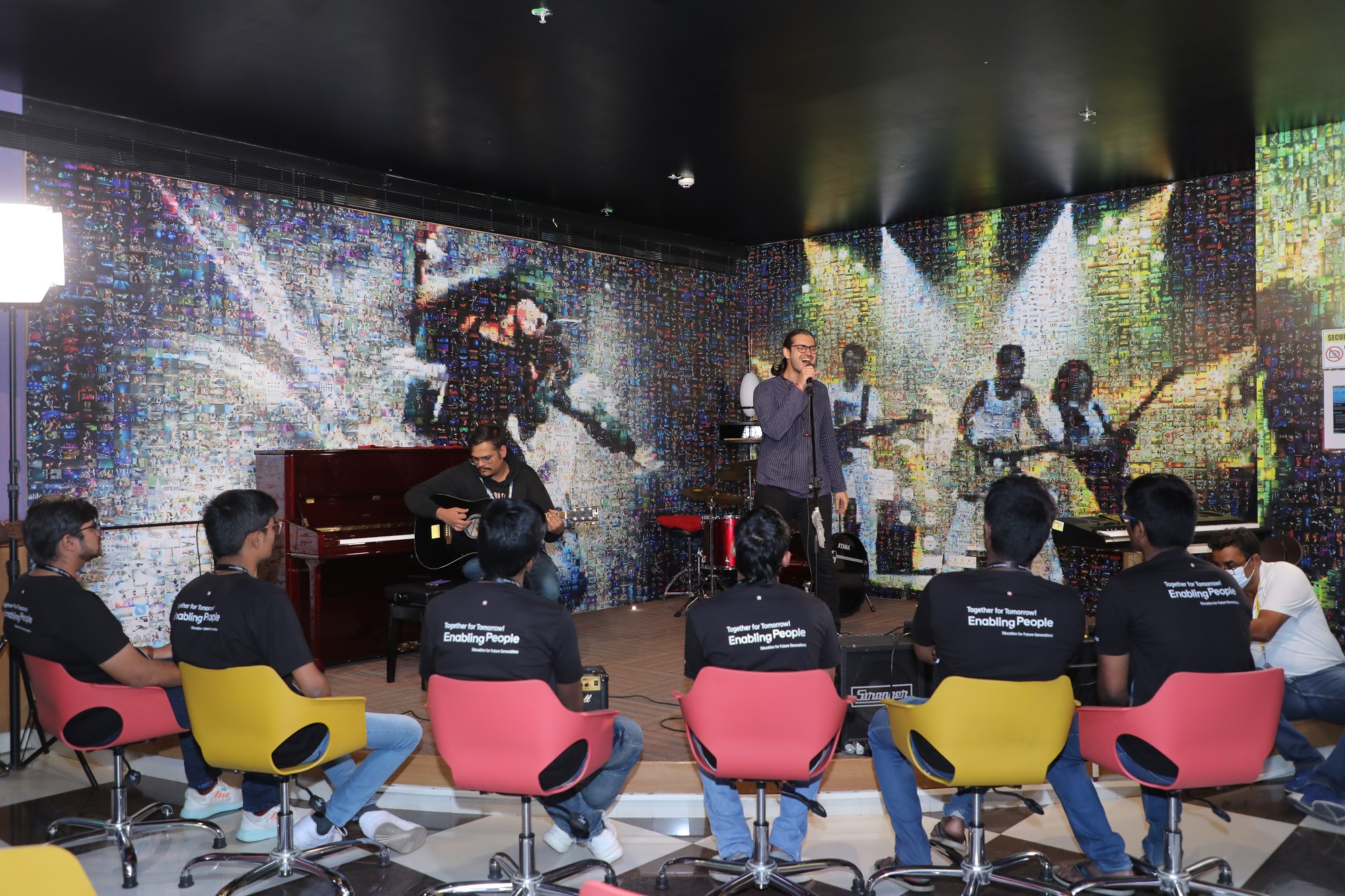 The Music room at SRI Bangalore

This hiring season, Samsung R&D centres will hire around 200 engineers from top IITs such as IIT Madras, IIT Delhi, IIT Hyderabad, IIT Bombay, IIT Roorkee, IIT Kharagpur, IIT Kanpur, IIT Guwahati and IIT BHU, among others. They have also offered over 400 Pre Placement Offers (PPOs) to students at the IITs and other top institutions.

Samsung research centres in India have filed over 7,500 patents in areas such as multi-camera solutions, televisions, digital applications, 5G, 6G and ultra-wideband wireless communications protocol. Many of these patents have been commercialized in Samsung flagship Galaxy smartphones, smartwatches, network equipment and digital applications, among others.

Over the years, Samsung R&D centres in India have built a strong culture of patent filing. At Samsung R&D Institute, Bangalore, for instance, a significant number of patent filers are first-time inventors in emerging domains such as 5G, AI, ML, IoT, camera & vision technologies. With this the R&D centre has emerged as the number one patent filer in India for inventions made in India and first filed in India and also won the National IP Award 2021 & 2022.