Shanaya Kapoor and Prit Kamani #AmpYourAwesome with Galaxy A Series 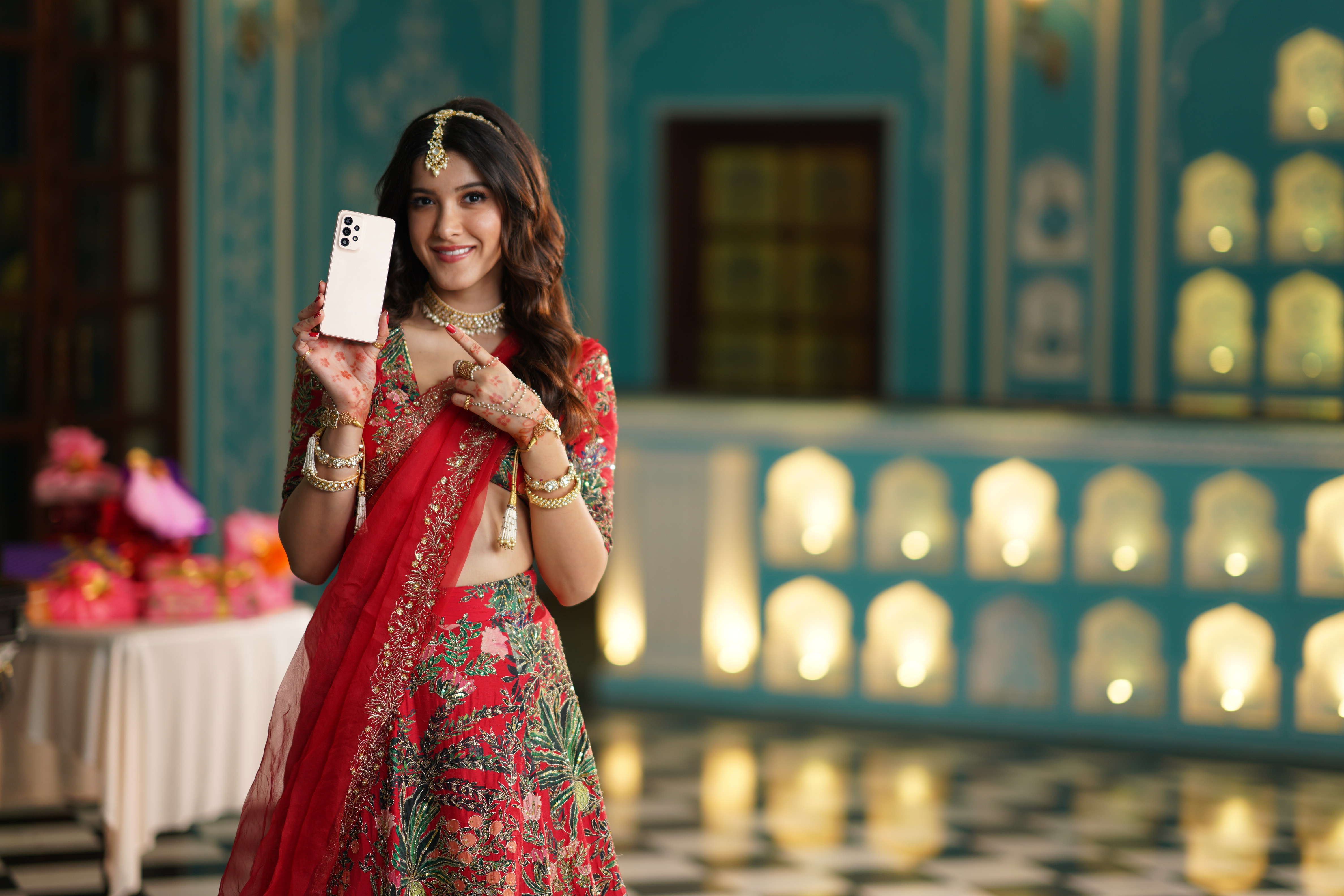 Galaxy A Series smartphone has a plethora of features to delight young consumers. Optical Image Stabilization (OIS) is one such popular camera feature that ensures that the pictures that you click are steady and without any blurs.

Gen MZ consumers are evolved and look for a lot more than just megapixels to get a good capture and shoot exciting content for their social handles. Keeping this in mind Samsung India and Cheil India came together for #AmpYourAwesome campaign with popular youth influencers Shanaya Kapoor and Prit Kamani. 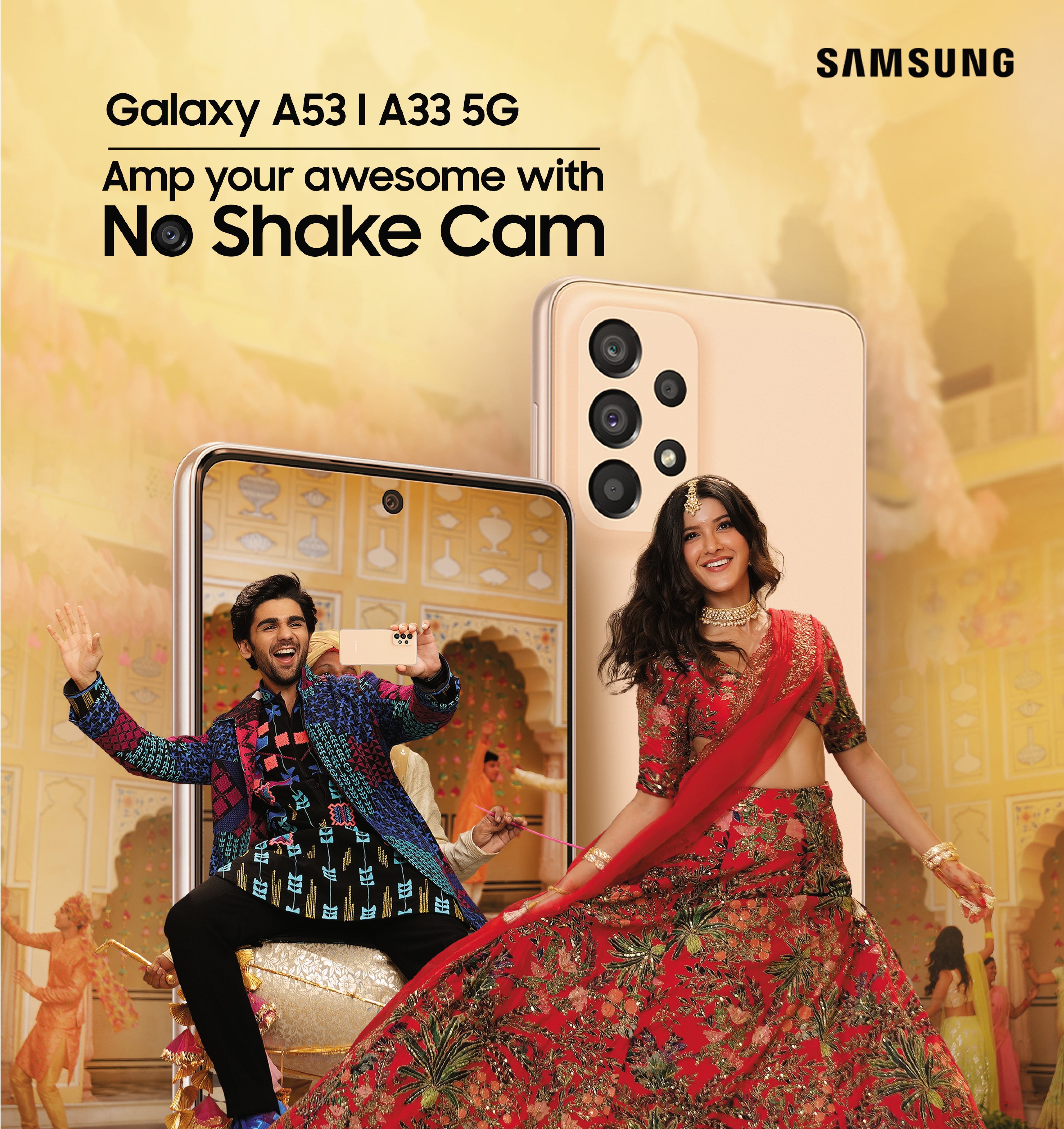 To highlight the OIS camera capabilities, the team had to come up with situations and insights that are truly relevant to Indians. And what could be more appealing than a setting that’s near and dear to Indian hearts – Weddings.

As Gen MZ moves towards giving old traditions a modern and fun twist and puts efforts into creating something fresh and unique, it is important that the shots are captured blur-free. The latest Galaxy A Series film, set in a wedding tells the story of how Prit Kamani uses Galaxy A Series camera to capture the unique entry and energy of the bride Shanaya Kapoor. 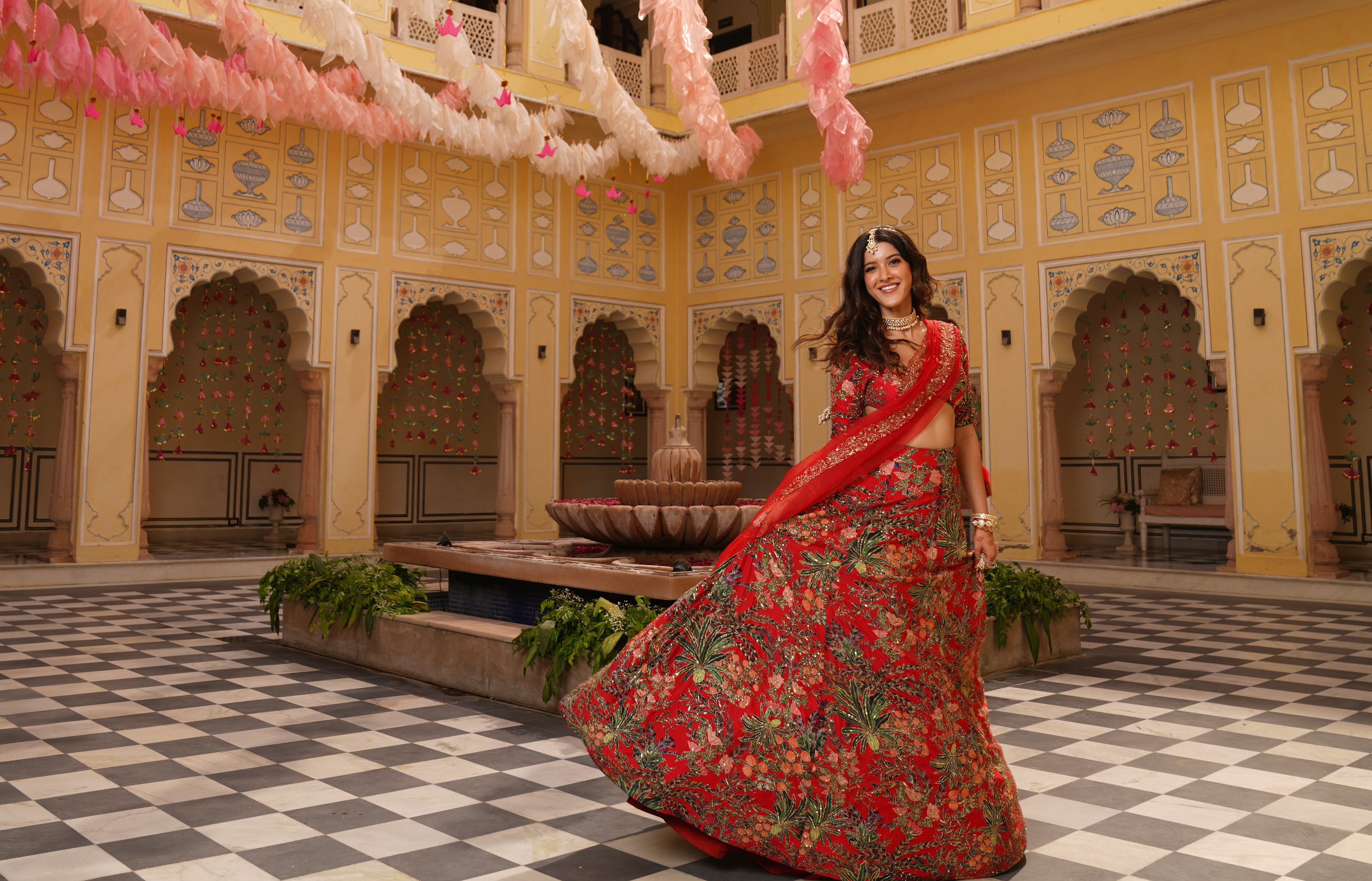 This film is directed by Avinash Jai Singh, a filmmaker who understands Gen MZ well. “Films are best enjoyed when they are relatable to the audience with energy and entertainment. As a director, I tried to capture the pulse of Galaxy A Series – Vibrant, young & fun. Shanaya and Prit are stellar performers and youth icons, so they naturally felt like the right choice for this film,” he said.