The Galaxy Note10 and Note10+ are packed with powerful tools designed to help users unleash their creativity and be more productive. Now, with an update set for release beginning in European markets from September 23,1 Samsung Electronics is introducing many of those same bar-raising innovations – including features like AR Doodle, a built-in video editor and Link to Windows integration – to the Galaxy S10e, S10, S10+ and S10 5G.2 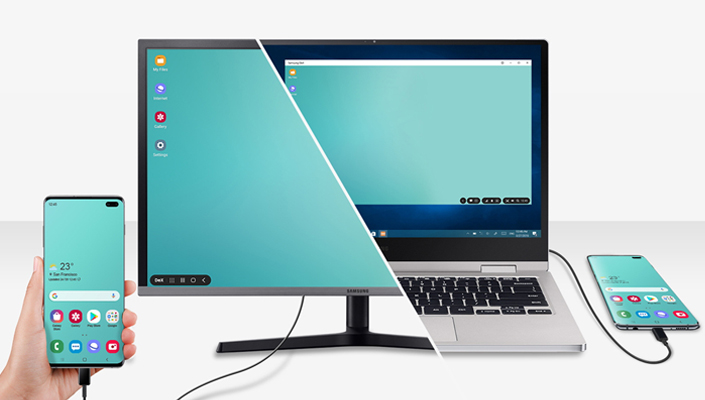 Once Galaxy S10 users download the update, they’ll notice that their smartphone’s pro-grade camera has become even more powerful. The update expands the camera’s  Night Mode to include support for the front-facing camera as well – offering users more freedom to snap vivid shots after dark. It also introduces enhanced Super steady video stabilization, as well as support for dynamic Galaxy Note10 functions like AR Doodle and Live focus video recording. The former lets users enhance their videos with fun, augmented-reality drawings and messages, while the latter lets them apply bokeh effects (including blur, big circle, color point and glitch) to videos recorded with the front or rear camera. 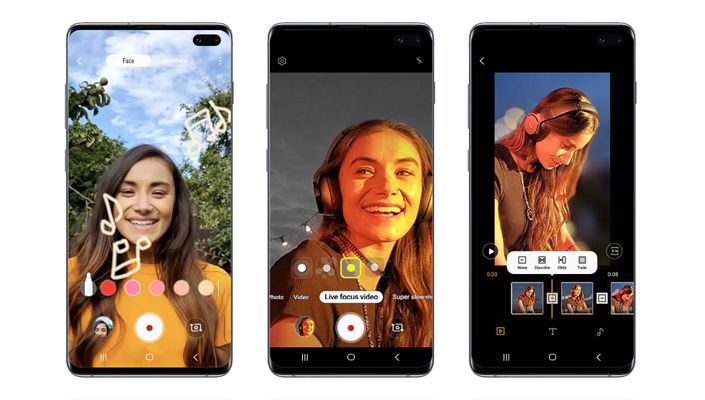 1 Update release date may vary by country and carrier

2 Each global market will receive the same features through the update with the exception of the U.S., where features may vary by carrier