K-Pop Wave in Bengaluru Once Again

This Sunday was no regular Sunday for Bangaloreans.

The city buzzed with excitement as the iconic Samsung Opera House, the historic marvel and the world’s largest mobile experience centre, was decked up for yet another spectacular event for K-pop fans. 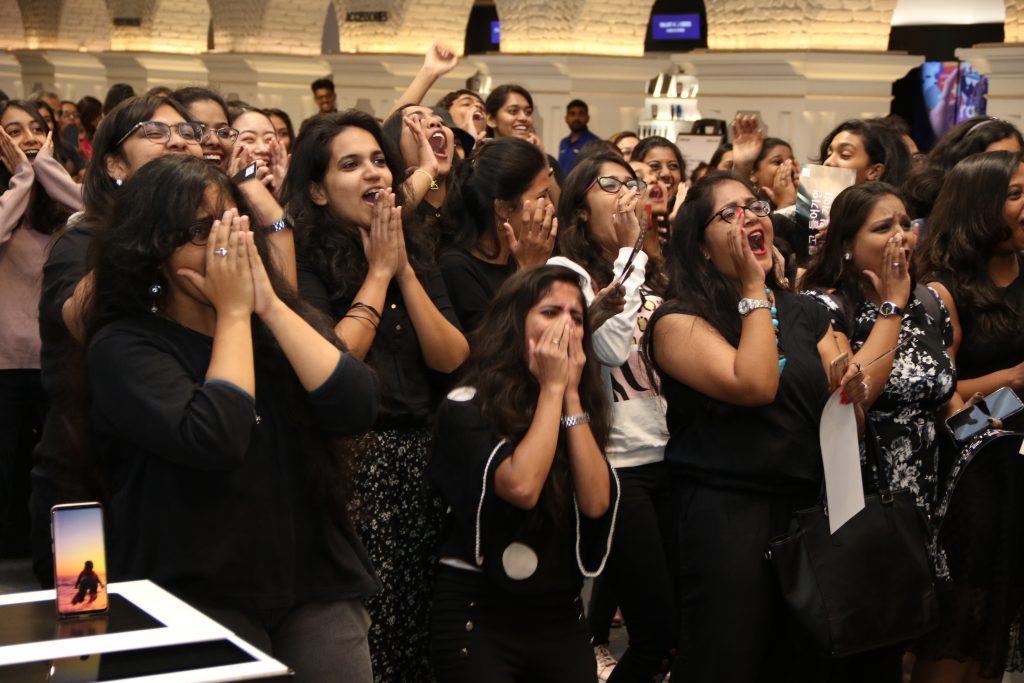 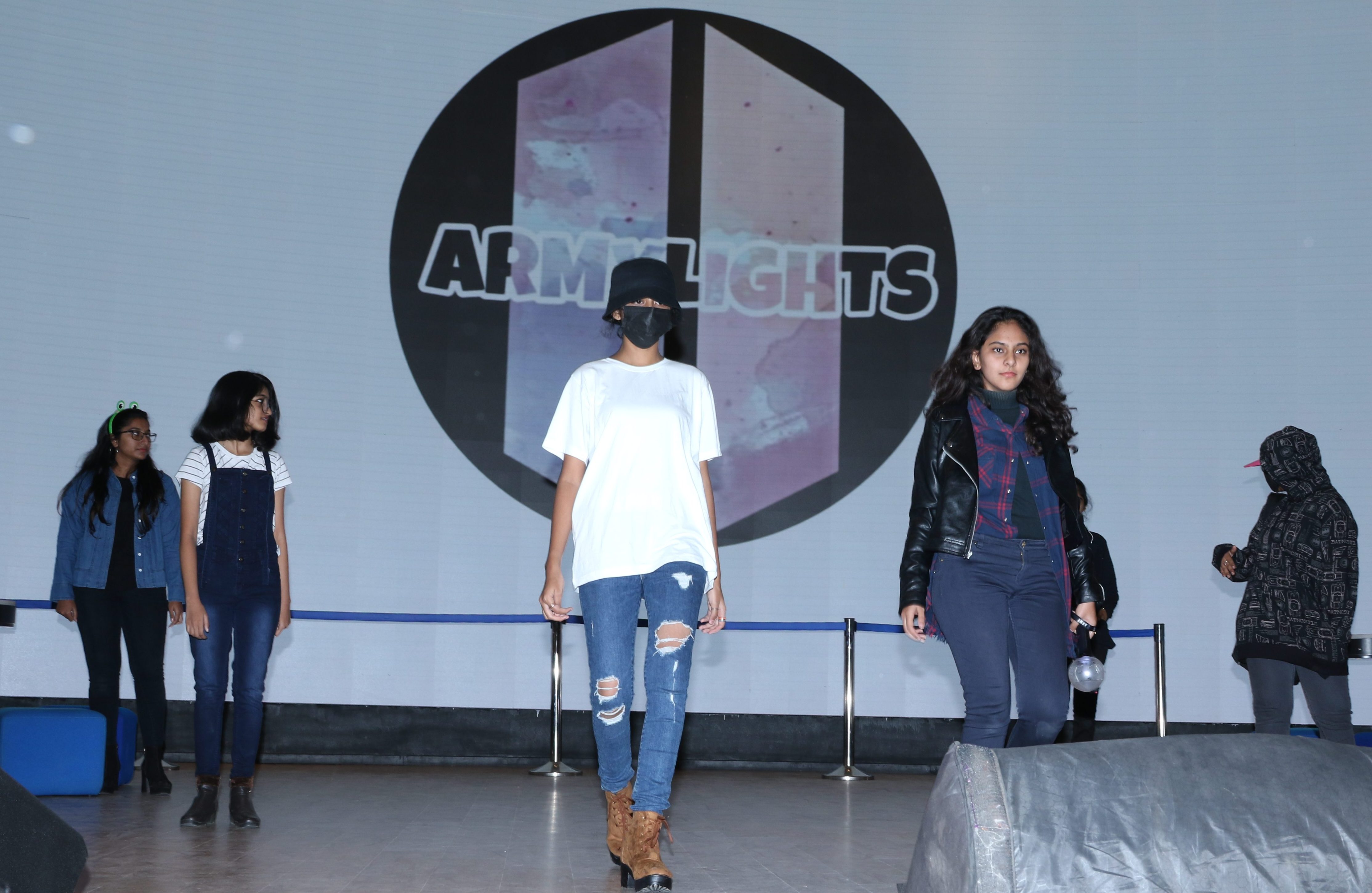 Organised by fan group Armylights, the day-long event had fans in euphoria as the city drowned in Korean pop music. Besides K-Pop performances, there were other activities scheduled such as a special screening of popular Korean programme Music Bank, VR-driven activities, quizzes and interactive games which met with active participation from young fans. An exclusive exhibition was of items owned and used by Korean pop band celebrity was also organised. There was also a fashion show that was organised showcasing the impeccable Korean couture. 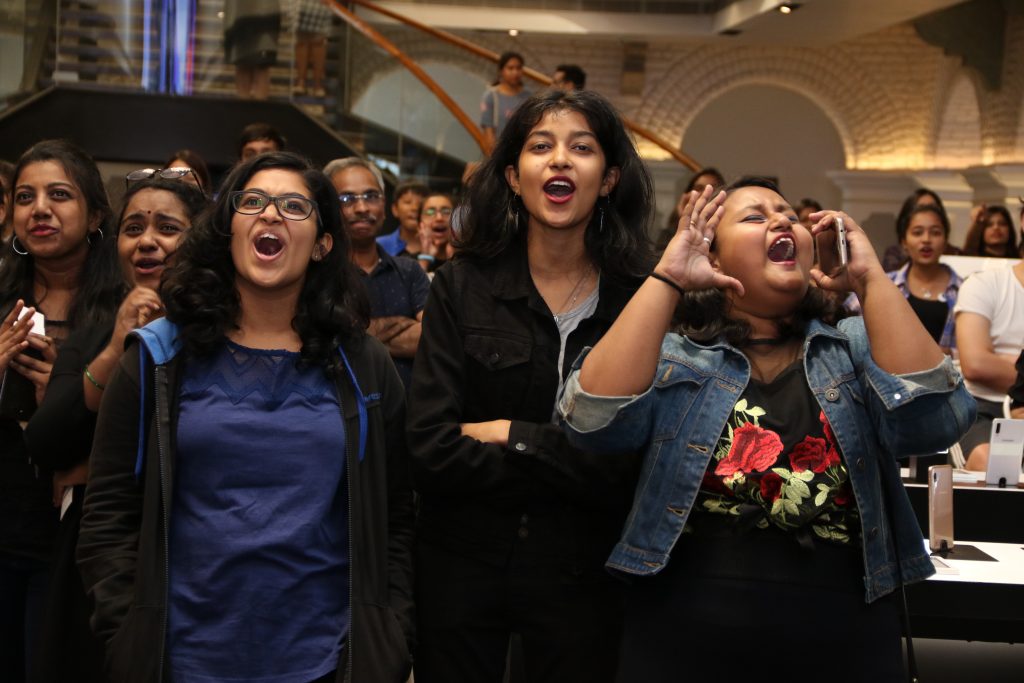 Young K-pop fan Mallika Mehra couldn’t contain her excitement as she danced to her favourite music. “Being here, feels like a dream! I have enjoyed every activity and made new friends. This has been a Sunday well-spent,” she said. 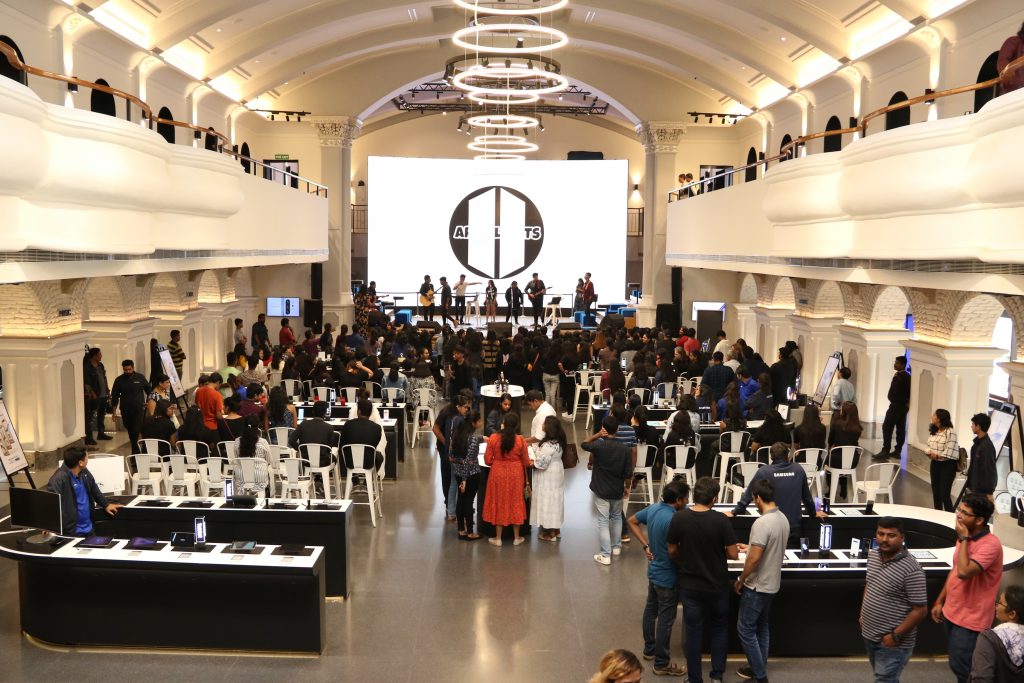 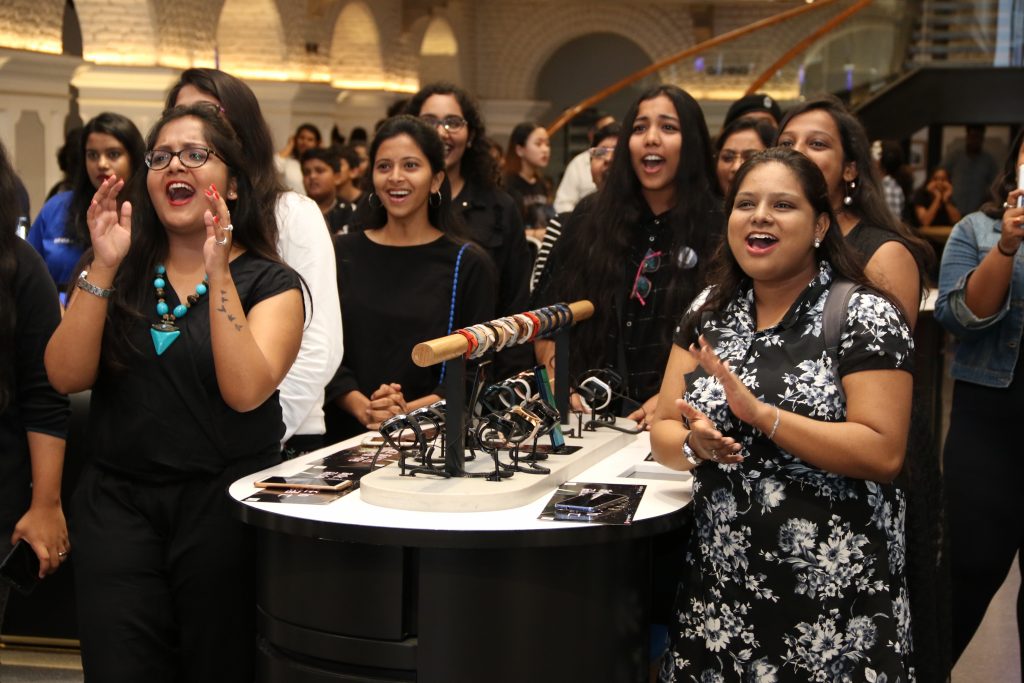 There are nearly ten K-pop fan clubs in the city with close to 3,000 fans and are growing at a rapid pace. Keeping in mind, the increasing popularity, Samsung has introduced a wide range of Korean content on the My Galaxy App, including blockbuster K-drama titles like Jugglers, Queen for Seven Days and Manhole along with over 750 songs by bands such as Exo, BTOB, and MONSTA-X.