The Power of Music

- One in every two Indian strongly agrees that there is no life without music, new consumer study by HARMAN shows
- A survey of 2,000 participants across India, found that 92% of adult Indians have depended on music to get through a difficult time during their lives 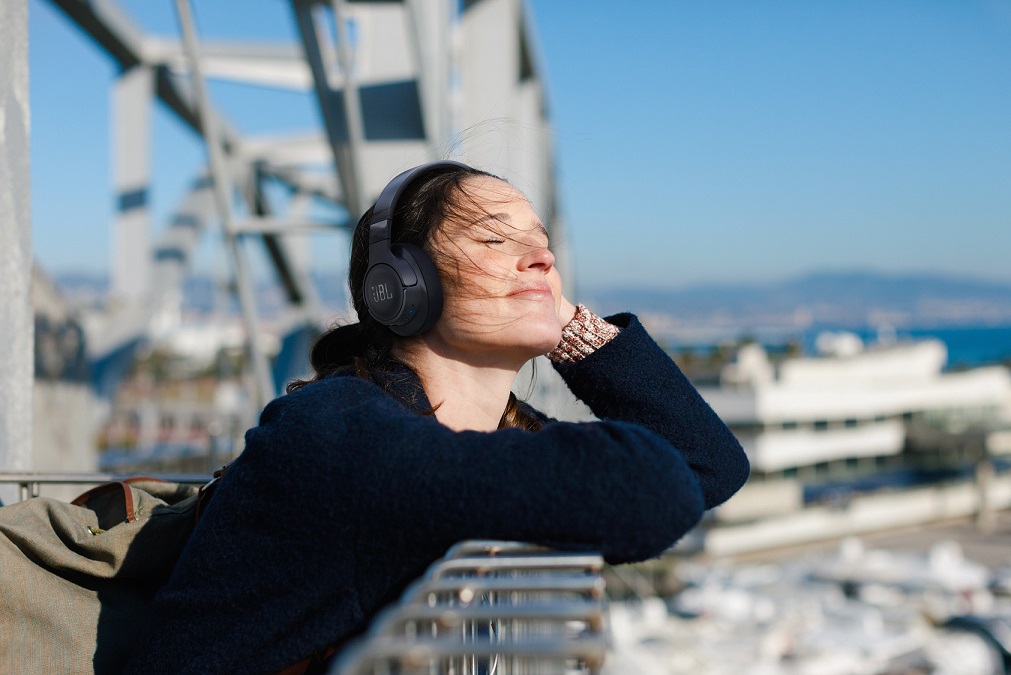 On the occasion of World Music Day, celebrated on June 21st each year, HARMAN has partnered with OnePoll* to understand just how important music is in our lives, especially during the prevailing times.

A survey of 2,000 participants across India, found that one in every two adult Indian strongly believes that there is no life, without music. 92% Indians said they have depended on music to get through a difficult phase in their lives. 87% of respondents believed they are more productive while listening to their favorite tunes.

Specifically, respondents were impacted by music in four key areas:

Music improves their mood during the pandemic

“Music has been central to our culture- from rich heritage folk music to eclectic musical soundtracks in movies. But we are inspired by its profound and positive impact during challenging times on our emotional and physical health.” said Pradeep Chaudhry, Country Manager, HARMAN India. “At HARMAN, with our rich legacy and years of experience with the latest audio innovations through our brands JBL, Harman Kardon, AKG, Infinity and others, we are dedicated to helping people get the most out of their listening moments and are grateful for the sublime benefits music delivers.”

*This random double-opt in survey was conducted by OnePoll – a market research company and corporate member of both the American Association for Public Opinion Research (AAPOR) and the European Society for Opinion and Marketing Research (ESOMAR) – and adheres to the MRS code of conduct. For more information about OnePoll’s research in the media, navigate to their portfolio here.