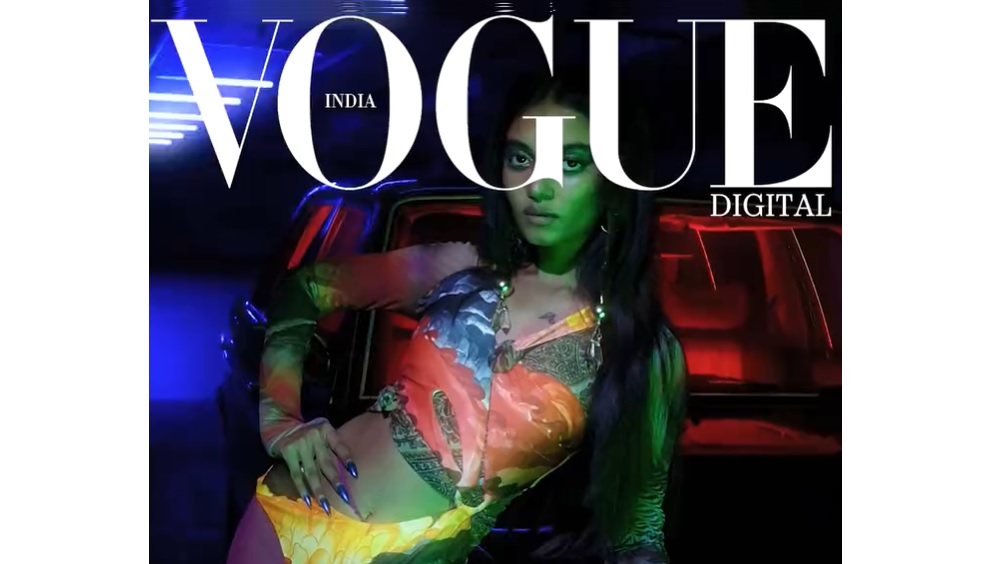 Samsung’s flagship smartphone lineup, Galaxy S22 series announced earlier this year, has been designed to push the boundaries of what a smartphone can do. With the most intelligent camera ever, Galaxy S22 series helps you capture vivid and crisp images, even in low light scenarios and edit RAW photos like a pro.

In its own unique style, Vogue India shot its first-ever digital magazine cover on a smartphone using Galaxy S22 Ultra 5G. Using Nightography feature, Vogue India brings together fashion and photography to capture the charm of the night. “It never felt like I was shooting on a phone,” said photographer Indrani Joshi who shot the magazine cover.

Take a look at the journey that took place behind the scenes of the magazine cover:

Young and talented burgeoning artists came together to film remarkable content in low light conditions using the camera prowess of Galaxy S22 series. As part of #WeOwnTheNight campaign, designers, models, photographers, make-up artists captured the spirit of night #withGalaxy using Nightography. Click on the link below and be a part of this visual voyage:

A combination of hardware and software works together to provide you with high-quality images and videos even when there is a dearth of light. With features like Nightography, OIS, and bigger 2.4um pixel sensor, shooting high-quality images during low light situations with Galaxy S22 Ultra is a breeze. Galaxy S22 Ultra 5G is equipped with 108MP main camera that helps users capture tiny details while shooting photos or videos.

Visual Artist Samrat Nagar amalgamated graphic design and photography to create stunning visuals using Galaxy S22 series. “I didn’t have to worry about restricting myself to a particular environment for the shoot, and the frames captured all details impeccably regardless of the background or what the source of light was. It also allows you to experiment with different settings, and the pro-video mode adds a cinematic aesthetic to your frame,” she said.

“#WeOwnTheNight collaboration between VOGUE India and Samsung was a celebration of cutting edge, talent, content and technology. It is a true example of how brands can come together to create compelling stories that bring people into an editorial universe created with innovation at its core,” said Megha Kapoor, Head of Editorial Content, Vogue India.

When it comes to shooting crisp and clear photos and videos, Samsung Galaxy S22 is the perfect partner, even for professionals. It gives them a plethora of options that make it versatile and a perfect smartphone to shoot in various situations.