Voices of Galaxy spotlights people who use their passion, creativity and determination along with technology to make a positive impact on their own lives and their communities. 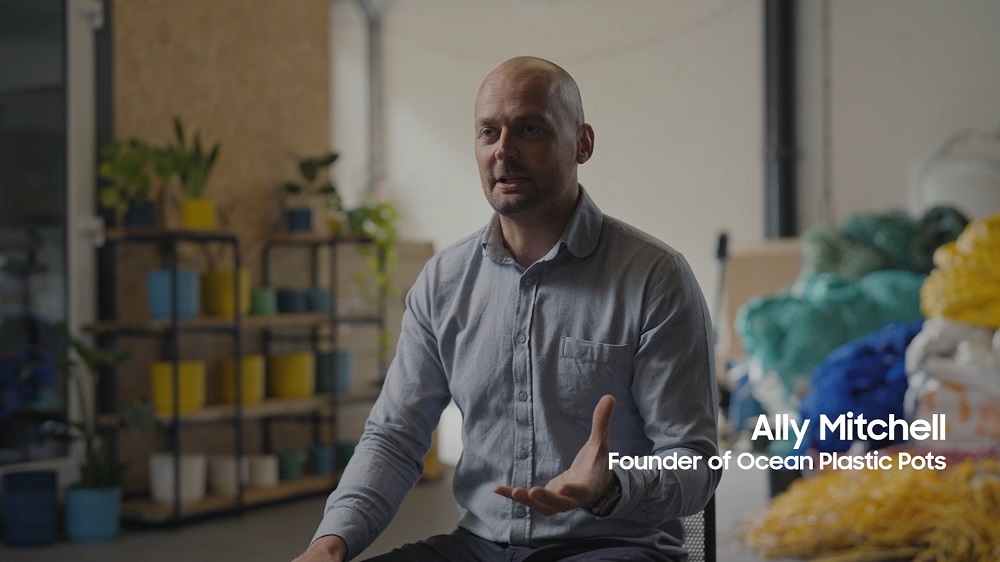 In 2020, Ally Mitchell, a longtime commercial diver, was asked to join a salvage operation for a cargo ship that had been wrecked near his home in Scotland. When he began work on the wreck, he was faced with thousands of tons of material, comprised mostly of shredded plastic. In that moment, he was inspired to take on a new mission: to make a difference in the world by tackling ocean-bound plastic. 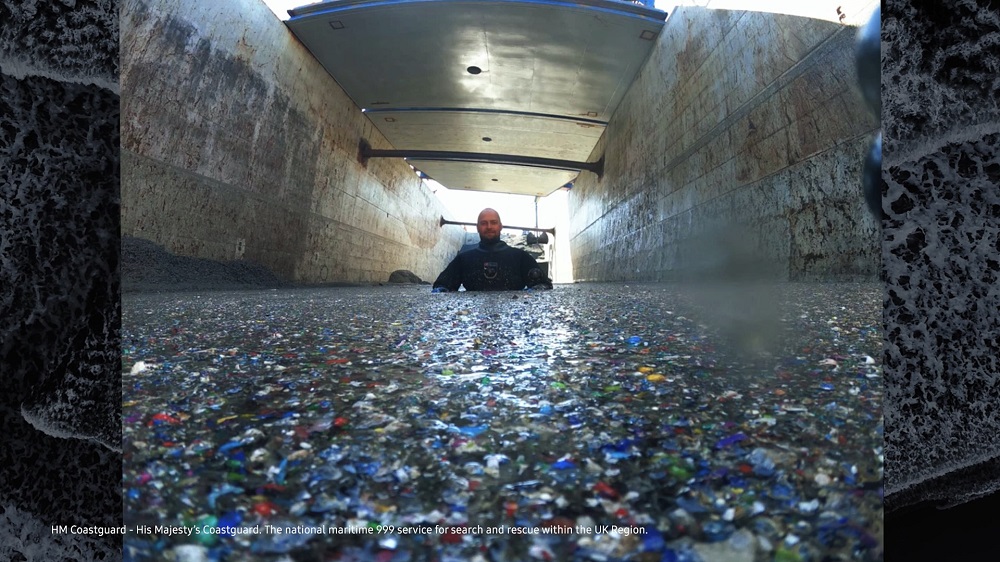 For six months, Ally worked in his shed to bring to life a bold idea, one that sought to redefine a product that millions of people around the world use. With no manufacturing experience, he documented every step of the way on his Galaxy smartphone, and eventually, he had his breakthrough: recycled Ocean Plastic Pots. 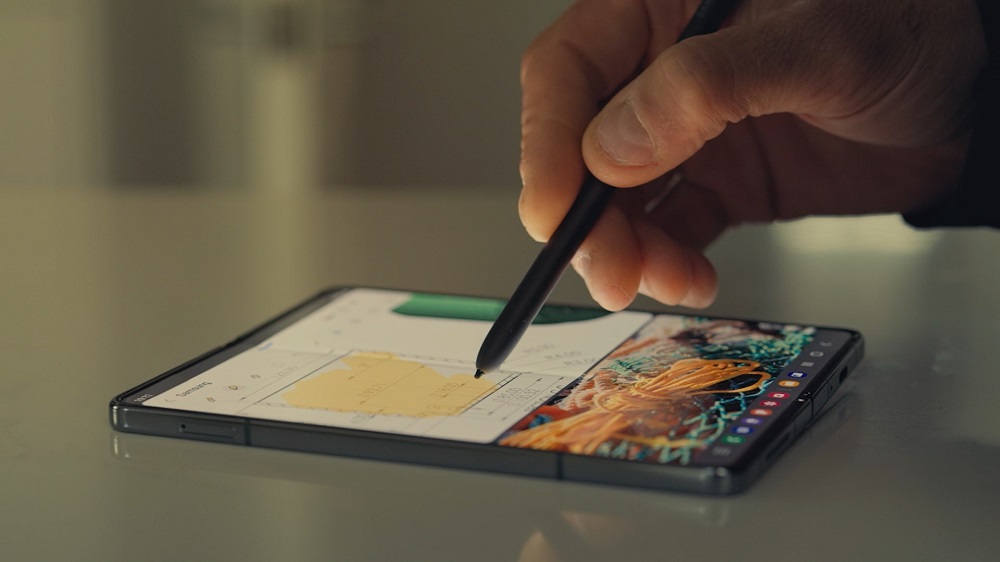 Today, as his work continues to grow, Ally shares the positive impact of his pots through vibrant photos of the plastic he collects on beaches. Customers can see how the color of this plastic is the same as the color of the pots, which helps emphasize the circularity of the process and provides a tangible connection between the plastic Ally collects and the colorful pots he transforms it into. Ally also insists on sharing all the trial-and-error involved in his project by filming and uploading the different product development stages online, inspiring the next generation to continue the critical work of protecting the planet. It is also a reminder of just how creative this work can be. 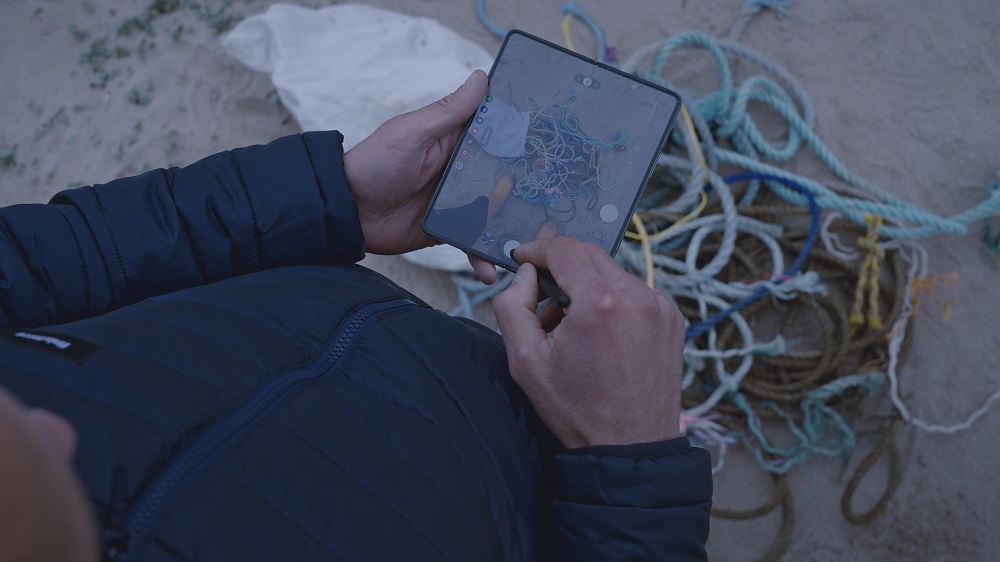 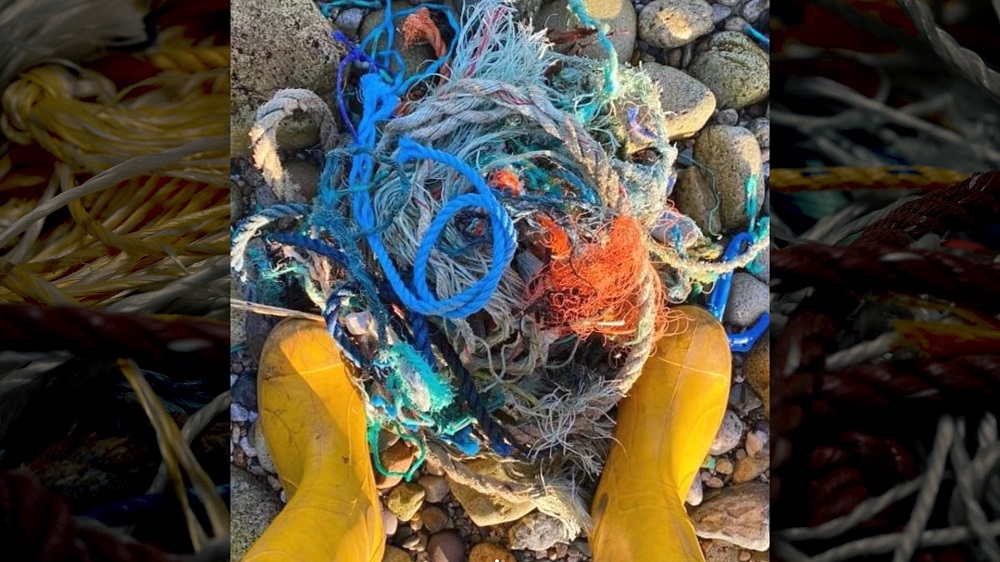 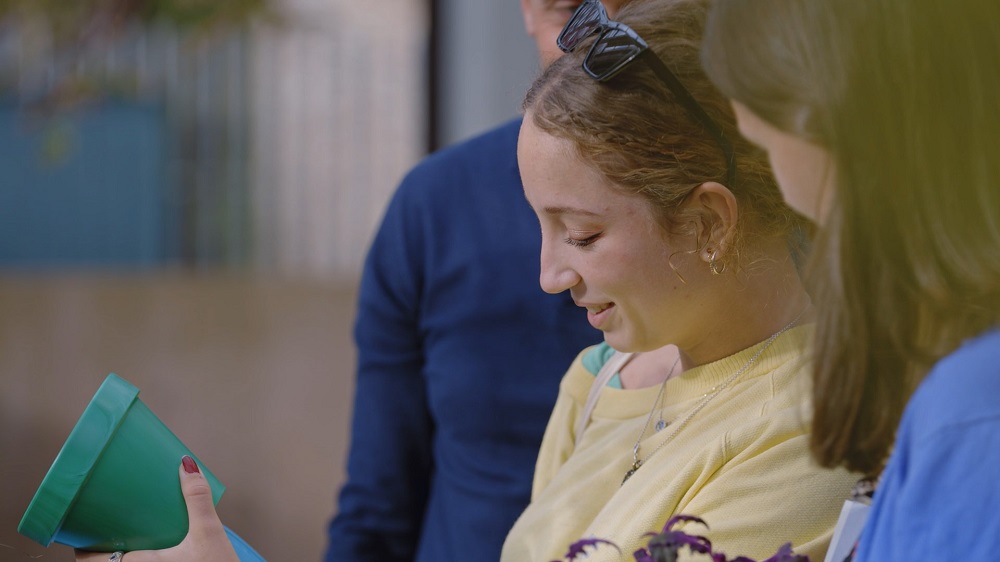 Ally’s story of how he used Galaxy technology to rethink the problem of plastic and work towards a better future for everyone is both inventive and inspiring, and the story isn’t over yet. 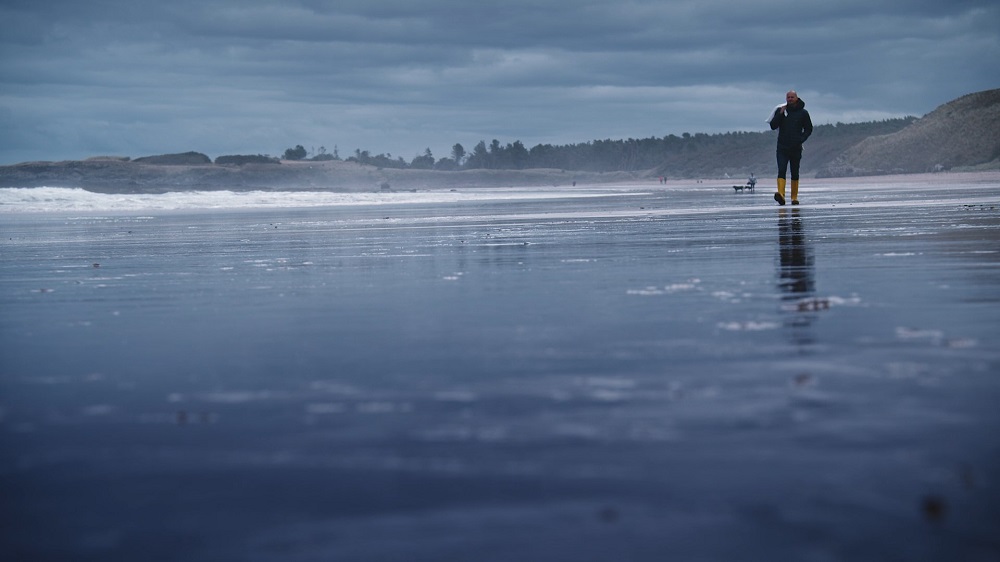 To learn more about Ally’s mission to transform ocean-bound plastic, check out the Voices of Galaxy video below.