We Love Genuine Smiles, Not Plastic! Children Vow to Save the Planet with Samsung

At Samsung, it has been a constant endeavor to instill a sense of accountability and generate awareness about the environment among the community. For that, it is critical we teach ‘em young, teach ’em right. That is exactly what Samsung aimed to achieve with its latest initiative.

In an effort to build awareness on plastic waste, employee volunteers from the Samsung Research Institute in NOIDA or SRI-N team visited a government primary school- Prathmik Vidyalaya Hazratpur Wajidpur in NOIDA. 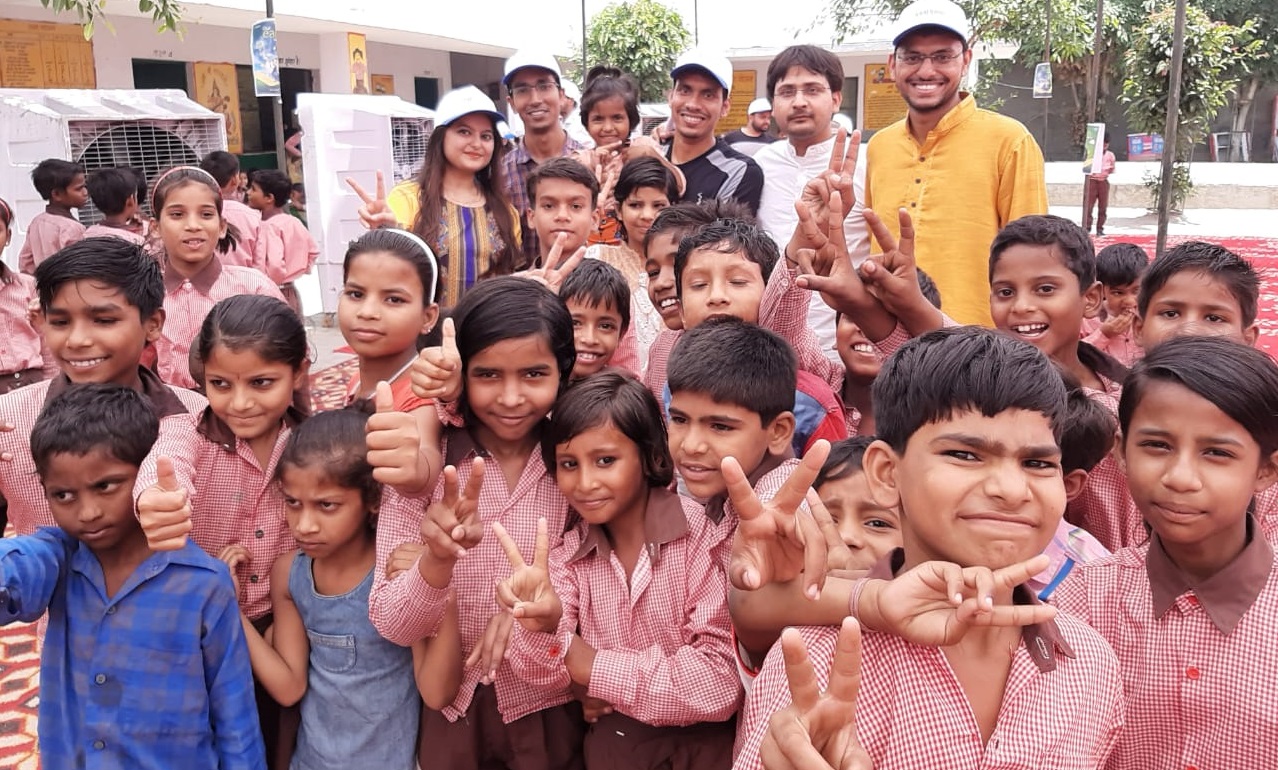 Children are the future and it is important to educate them. Keeping this in mind, the main aim of the visit was to educate and create awareness about the environment among the students. In an interactive session, young bright minds discussed the causes and solution of environmental pollution. The enthusiastic bunch came forward with ideas to educate their parents on recycling, pollution and particularly plastic waste.

To raise awareness on plastic and its irreversible damage to the planet, a short awareness video was shown to the students highlighting the extent of plastic damage to the natural ecosystem and its effect. 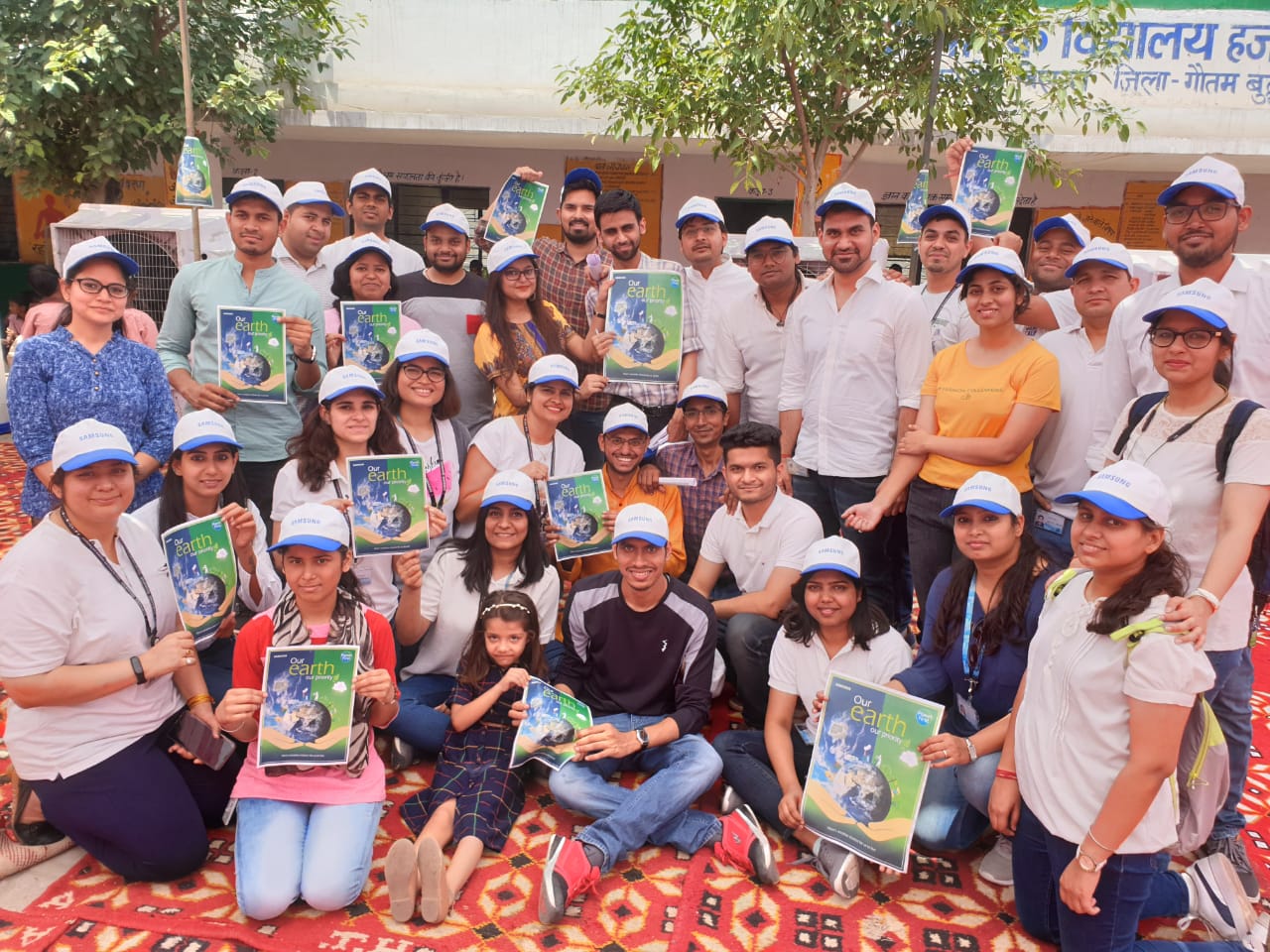 The volunteers prepared a skit to show the past, the present and the future of the human race with respect to the environment. It showed the grim reality of extinction, if measures to prevent the adverse impact of plastic are not taken soon. A painting competition was held with Environment as its central theme — Paryavaran Bachao. 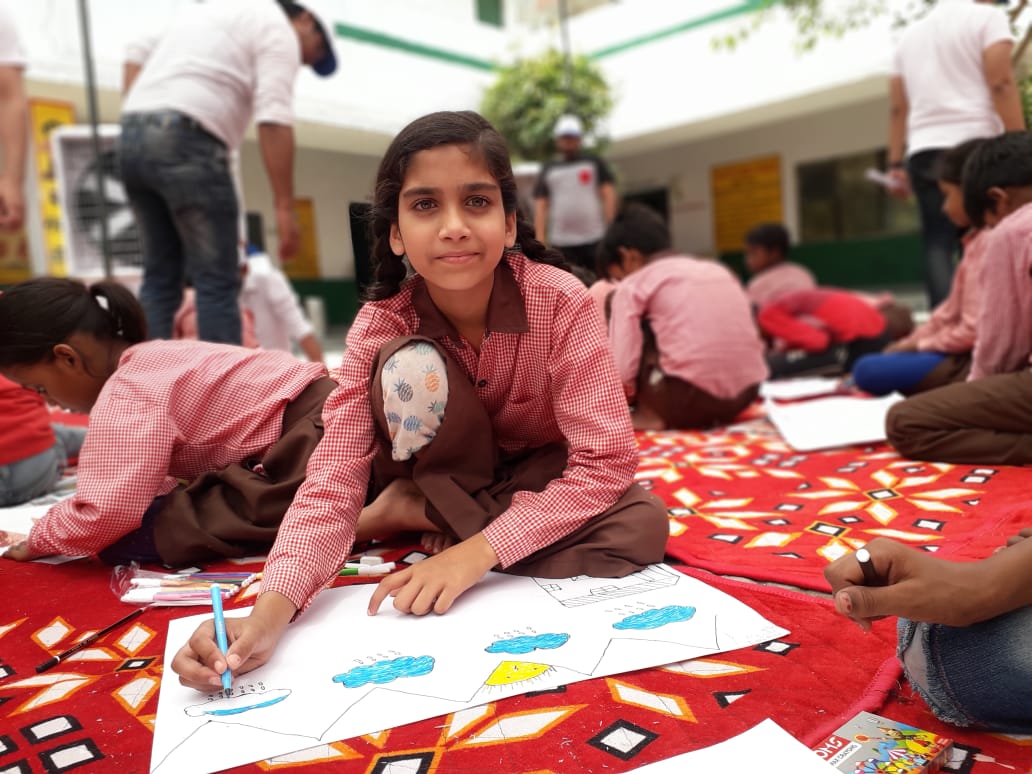 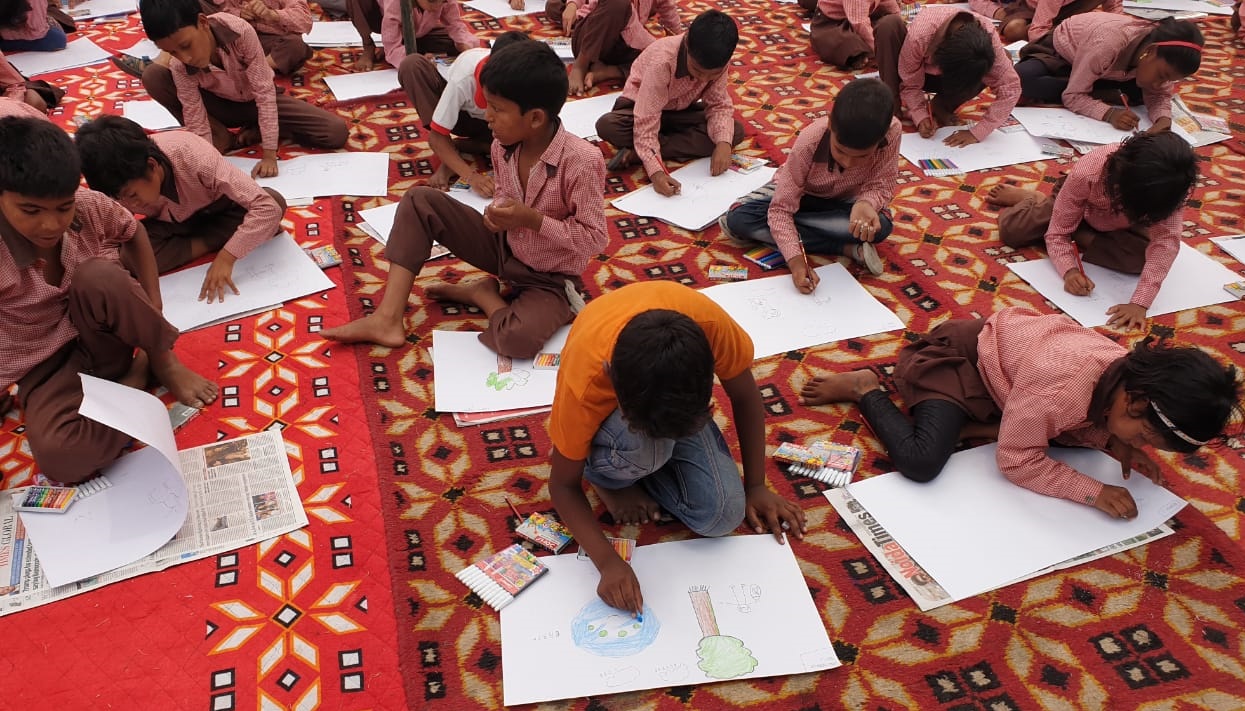 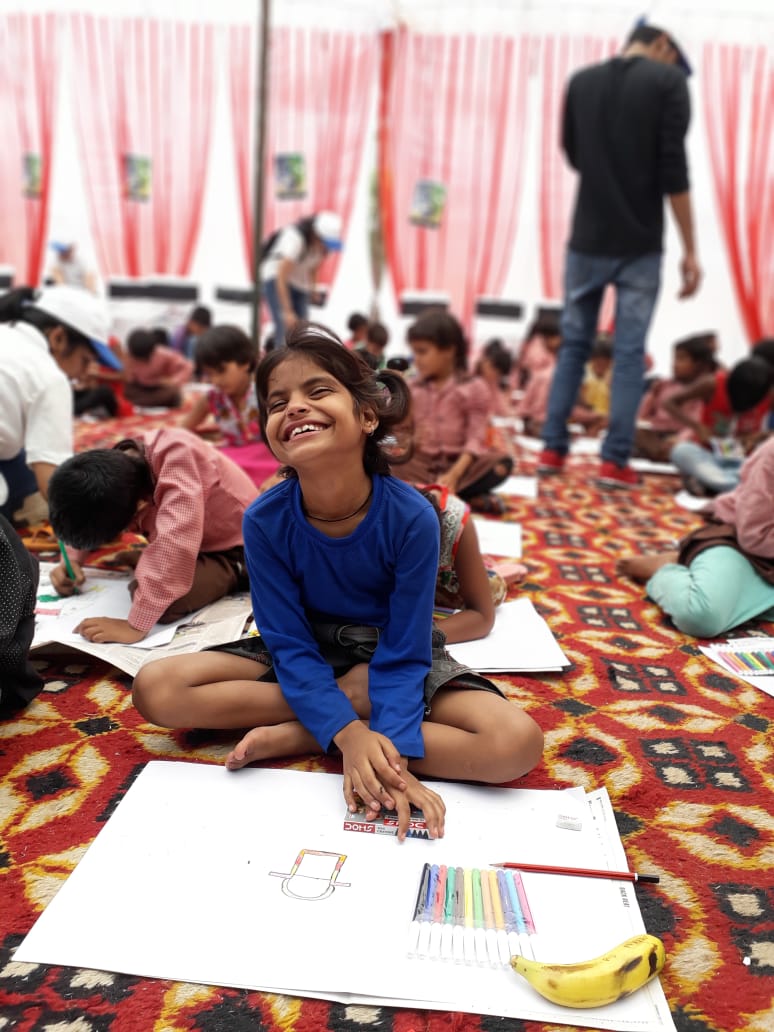 The winners of the competition were awarded with beautiful potted plants. The team also distributed eco-friendly bags and food packets which can be re-used for shopping and thus, taking the first step to eliminate plastic from this planet. 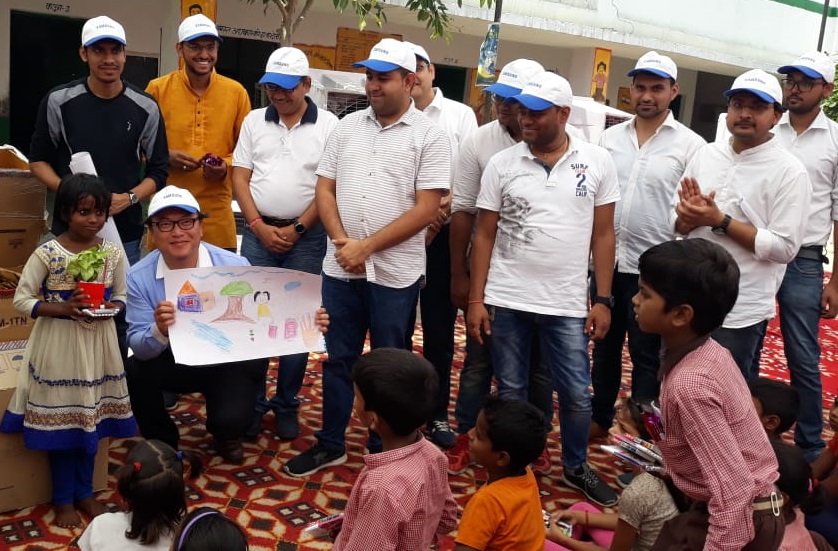 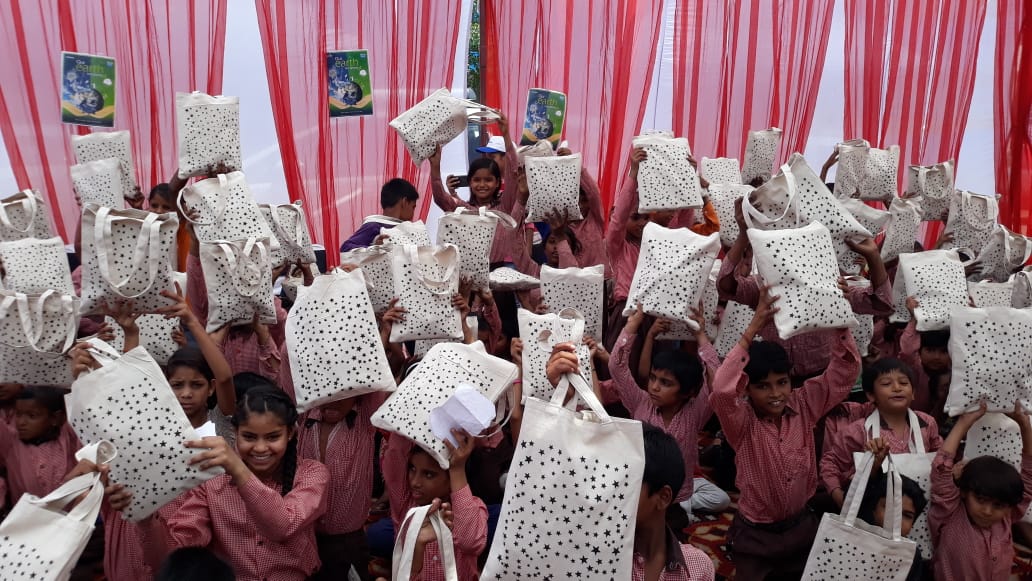 Samsung believes that sensitizing Gen Z from a young age can help save our environment. After all, awareness is the first step to solving a problem. So this Environment Day, let’s change the world together, one step at a time.