India is a land of innovators. Our sharp mathematical minds are valued worldwide – Indians form a chunk of software professionals in Silicon Valley, and everywhere around the world.

At Samsung too, the brightest minds from the Indian Institutes of Technology (IITs) and other reputed engineering colleges join us and become part our innovations culture, with the aim of developing meaningful technology that transform people’s lives.

While our young minds do their jobs around the world, Samsung Newsroom India thought of catching up with three young Indian innovators who have identified real world problems and came up with innovative solutions.

A few years ago, Arman Gupta was bothered by a simple household problem that is the worry of every child – spilling juice or food on the floor, and getting a reprimand from mom!

So at 10, the Mumbai boy created what he calls the “Mopping Machine”.

Fortunately for him, his keen interest in science and robotics that was nurtured by his parents from an early age came in handy when developing this machine.

“I had been working on robotics since I was nine. So, I could turn my ideas into innovation,” says Arman. 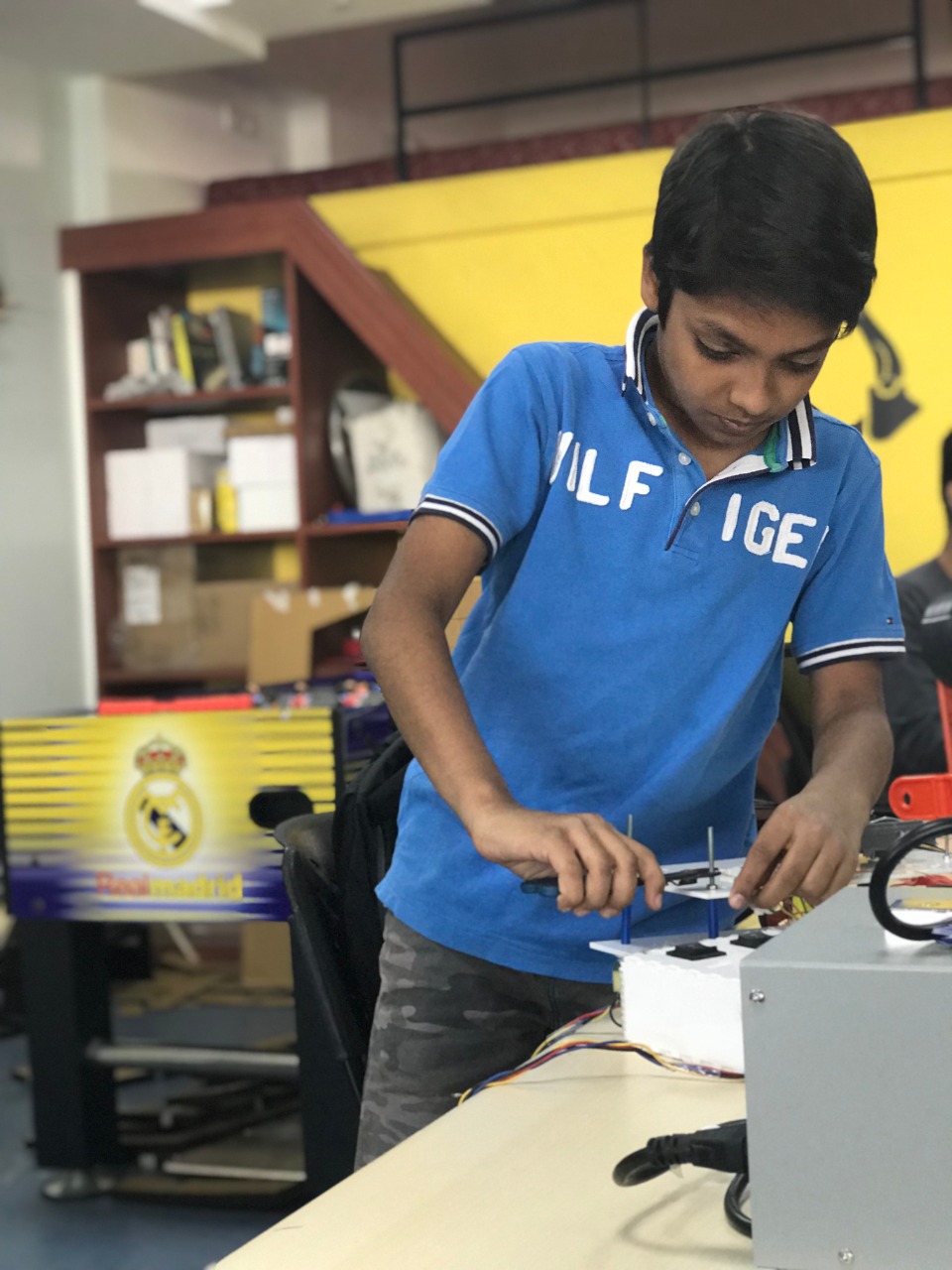 “Young Innovators need to be encouraged. They are makers and their ability to connect the dots and create innovations is exceptional and needs to be celebrated by schools, parents and society at large,” says Amitoj Singh, Senior Director and Head, Product Innovation Team at Samsung India.

Samay Godika did exactly that: Connect the dots. His inspiration to innovate was a ‘close family member’s’ suffering from an acute neurological disease. So he worked on establishing a correlation between Circadian Rhythms and the effectiveness of medical treatments, which is something that can be potentially useful in preventing diseases like Cancer or even Alzheimer’s.

“I have always been inspired by people who are trying to make a difference in the world and solving problems that are large scale. That’s what innovation should be aimed at,” says the Bengaluru lad who turned 17 last year. He is now working on developing “a Circadian Rhythm wearable and a lamp that can make us more productive.” 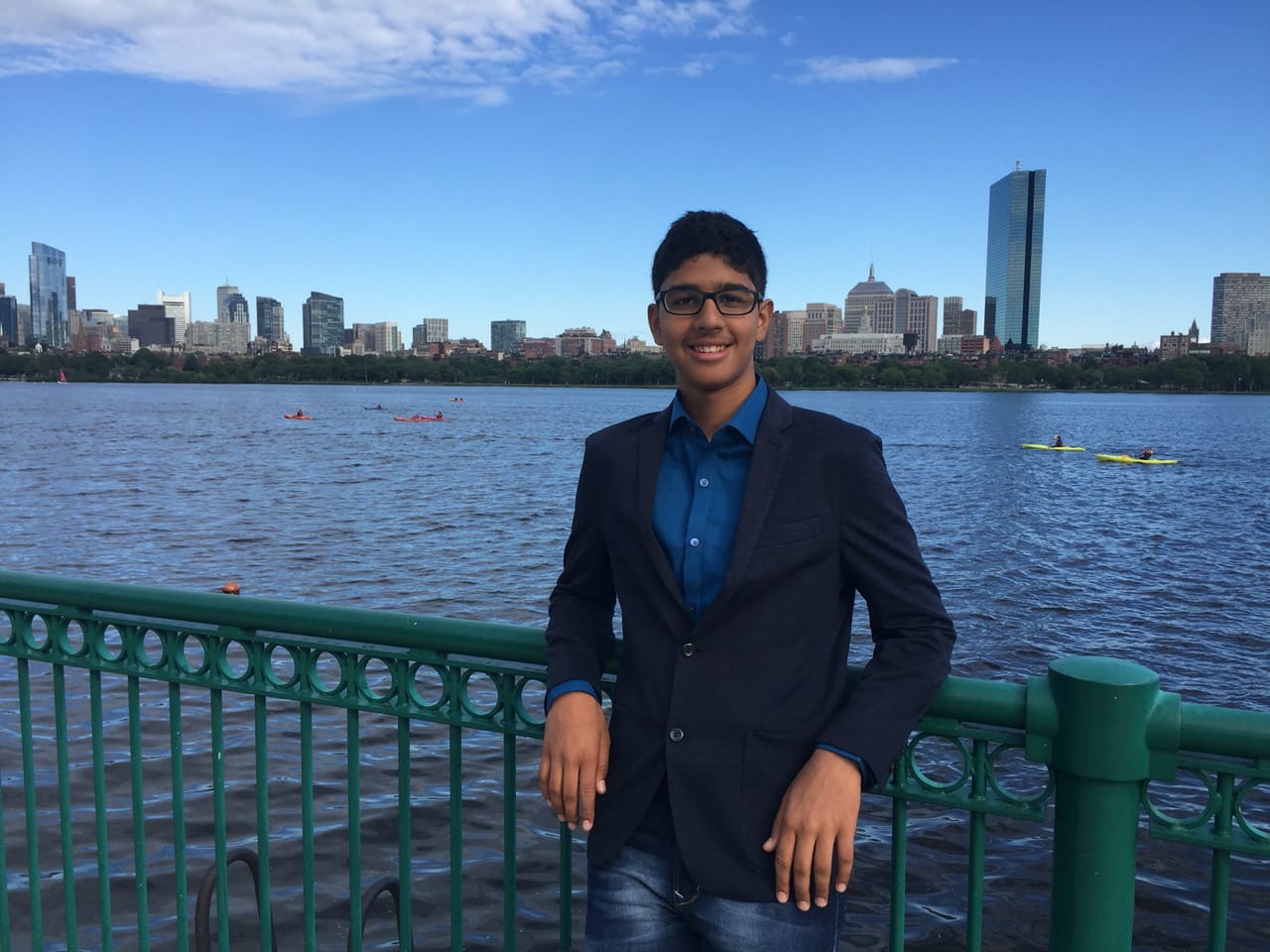 Now, he wants to change the way science is taught. “Our generation likes to watch engaging videos about interesting concepts. So I am trying to combine science with storytelling. Theatre and science have to go hand-in-hand. I want to tell new stories with science, through science. That’s what innovation is,” adds Samay, who is a student of National Public School – Koramangala, Bengaluru.

Amitoj points out that young innovators have a unique ability to think at the intersection of business, consumer and technology. “I am amazed to see the work of these young innovators. They have a bright future.”

Another innovator is Abhik Saha, an alumnus of Don Bosco English Medium school in Odlabari in Jalpaiguri district of North Bengal. His first brush with computers happened in 2011 when he was the only one in his class to fail in the subject. But that’s where the story begins. He did well in the next exam and never looked behind.

Soon he was working with international clients on website designs, and also created a slew of gaming, educational and tutorial apps. He even created a whole computer programming language – Lino.

“I wanted to do more research – on coding, on AI and so many other things. But somehow, I wasn’t really getting the material that could satiate me,” says Abhik. So, he developed a search engine for everyone to find good content. 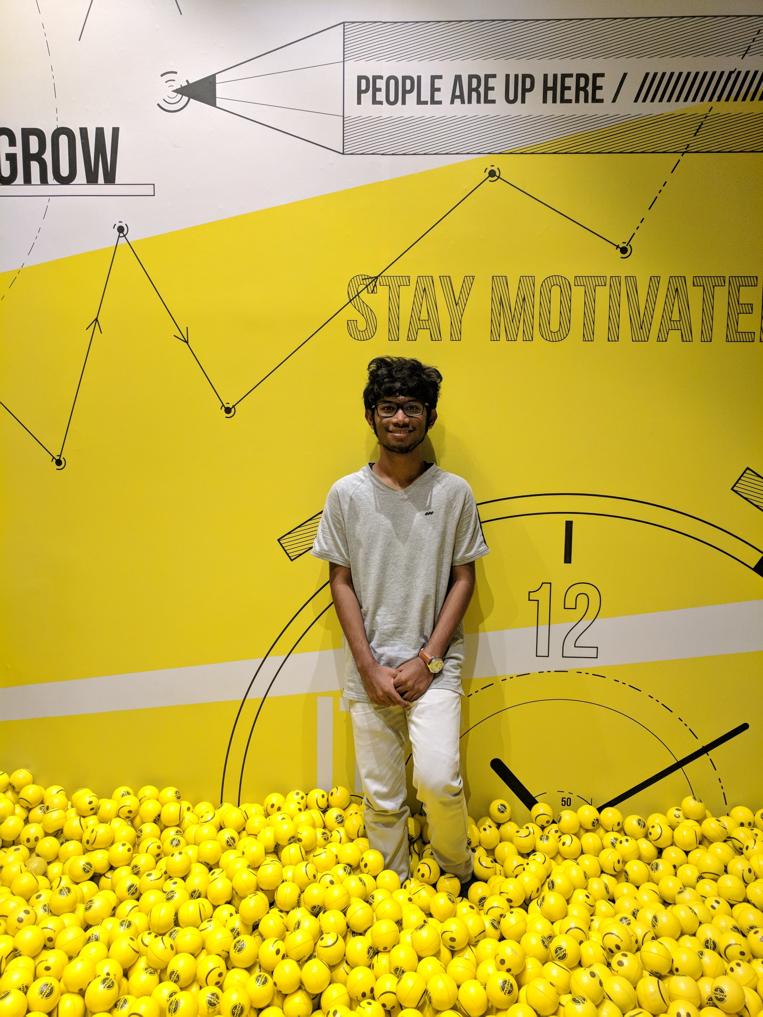 Abhik Saha:: Innovators need to believe in their ideas.

The 17-year-old who loves product design, has now moved on, and with a friend is working on a new product that will aggregate content from OTT as well as music providers on a common platform.

“Innovators need to believe in their ideas and convert their ideas into prototypes. These can be quick and dirty prototypes to simulate the product experience or high fidelity functional prototypes to test the usability performance. Prototyping helps them to validate their hypothesis and also helps in further evolving the concepts,” he says.

Samsung has engaged with India’s education system at an early stage. Through Samsung Smart Class programme, the company has set up a smart class each in 645 Jawahar Navodaya Vidyalaya schools across the country. Students at these schools have been coming with several interesting innovations.