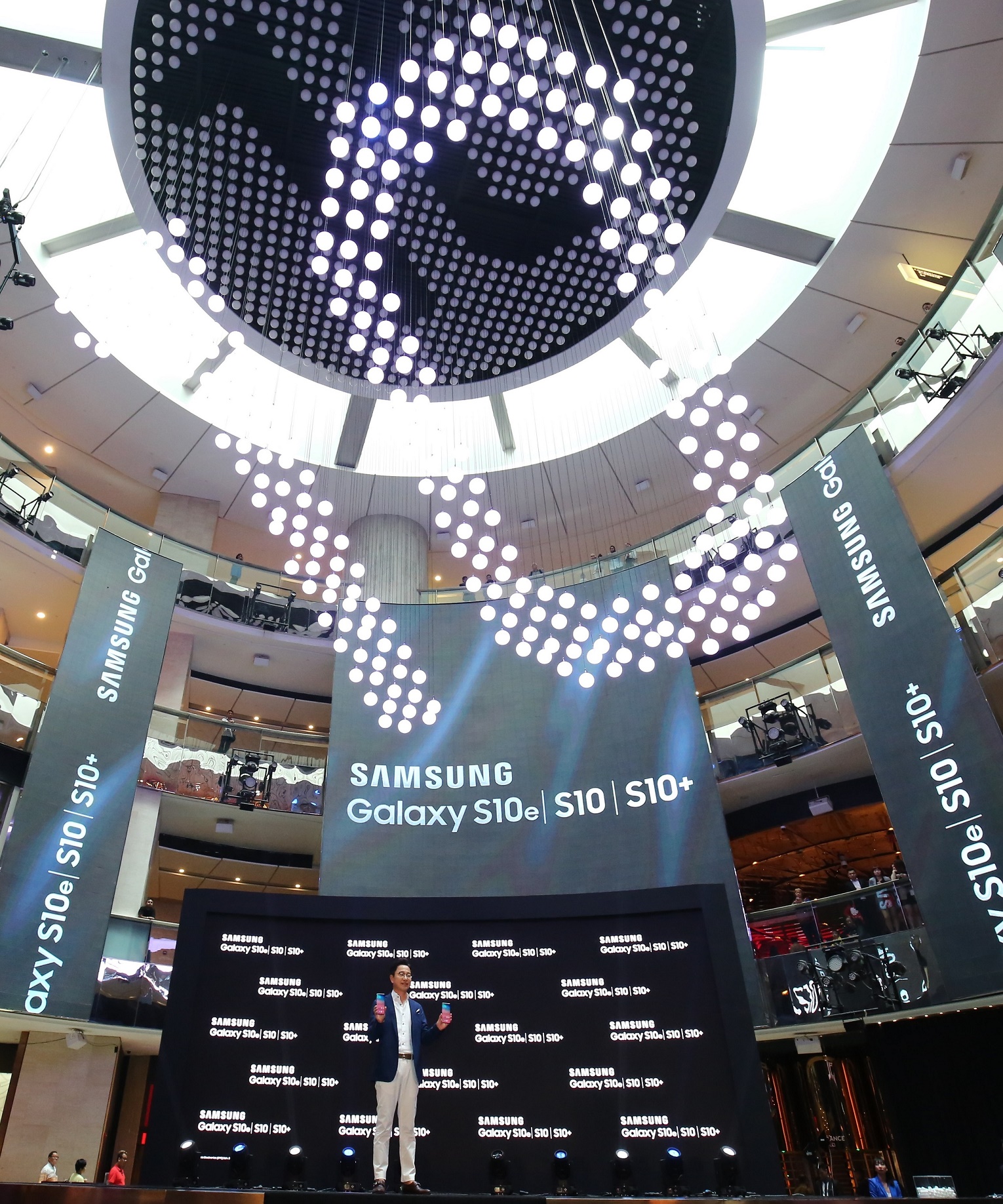 Kuala Lumpur, 1 March 2019 – As far as celebrations go, it can be grand or it can be epic. Samsung Malaysia Electronics chose the latter to unveil the 10th instalment of its Galaxy S series, the Galaxy S10. Revealing its latest pride and glory for the first time at the highest of high streets in SkyAvenue, Genting Highlands, the Galaxy S10 and its variants were greeted by thousands of guests, fans and curious onlookers.

“The past decade has been illustrious for us – we have revolutionised the smartphone landscape by reinventing the device we hold firm in our palms and close to our hearts. We introduced many of the world’s firsts and what was once unimaginable, is now the norm. But we are far from resting on our laurels. Today, you will see that we have created a new standard for all of you who desire and expect more from your mobile companion. The Galaxy S10 is constructed with pragmatic intelligence and crafted to design perfection so people can unlock their potential and experience the world like never before. This is a very special year for us at Samsung because this is our tenth year of relentless innovation to bring you, the people, the next-generation smartphone,” said Yoonsoo Kim, President of Samsung Malaysia Electronics.

To commemorate the 10th anniversary of the Galaxy series, Samsung took celebrations to a higher level by becoming the nation’s first smartphone brand attempting its first-ever flight stunt to the earth’s stratosphere. The precious cargo that is being launched 80,000ft above ground is none other than its newest smartphone, the Galaxy S10. Upon reaching that altitude, the Galaxy S10 is set to take an epic bird’s-eye shot of the earth that is brighter and more dynamic than any video taken on a smartphone – thanks to its pro-grade camera and capability to record videos in HDR10+.

“This “Be Unbeaten” stunt is a reflection of our vision in Samsung – how we are constantly innovating to break boundaries and striving to reach greater heights. Globally, this is Samsung’s inaugural attempt and we at Samsung Malaysia are proud to be the first market in the world to attempt it. We will be propelling ten units to the stratosphere, so ten of the most accurate forecasters will win our brand new Galaxy S10. This is one epic contest you may just want to participate in!” added Kim.

Samsung Malaysia Electronics is thrilled to kick off the Galaxy S10 road show happening from 8th till 10th March 2019 at the location below:

To participate in Samsung’s epic “Be Unbeaten” contest, visit https://www.s10beunbeaten.com/space for more information. 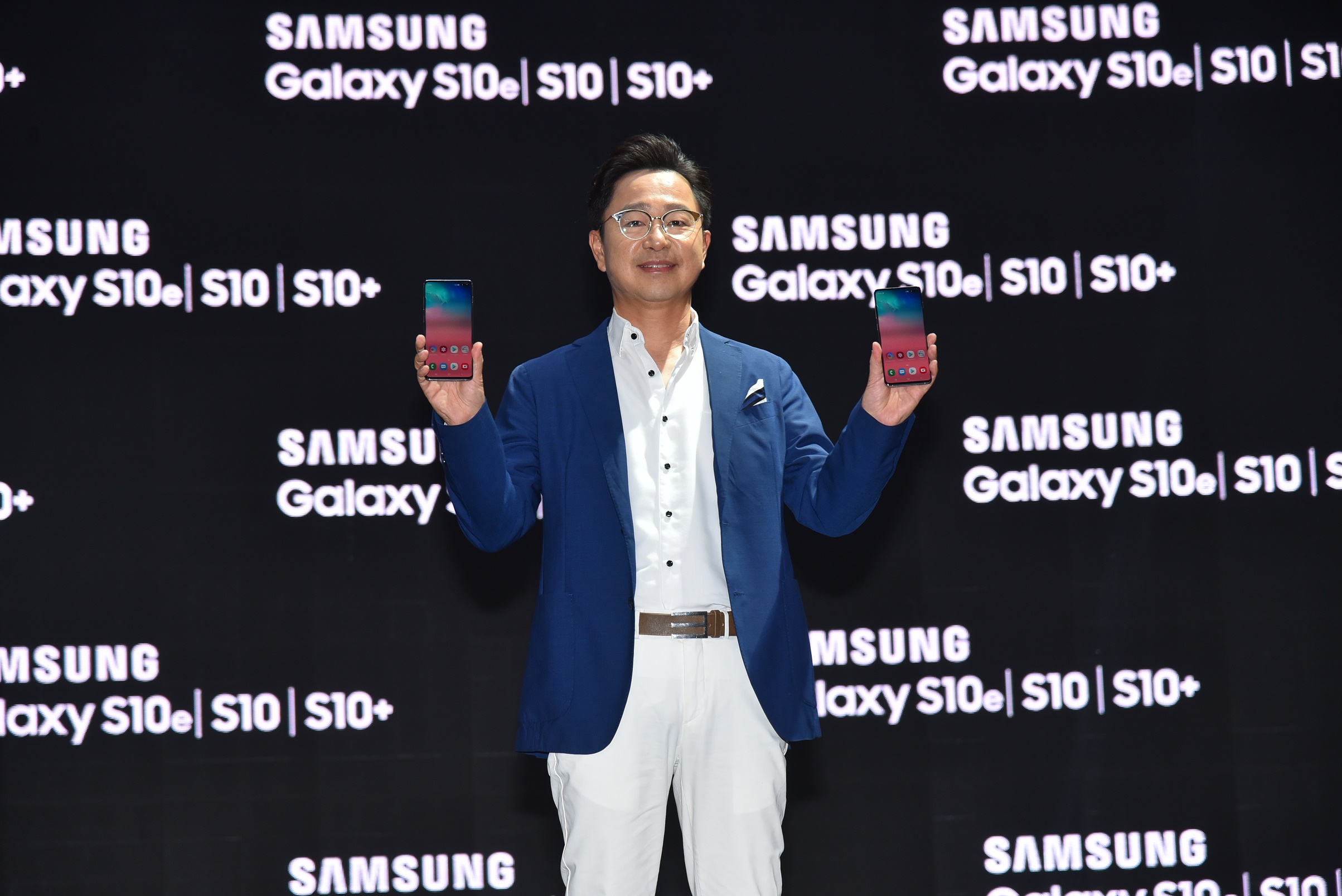 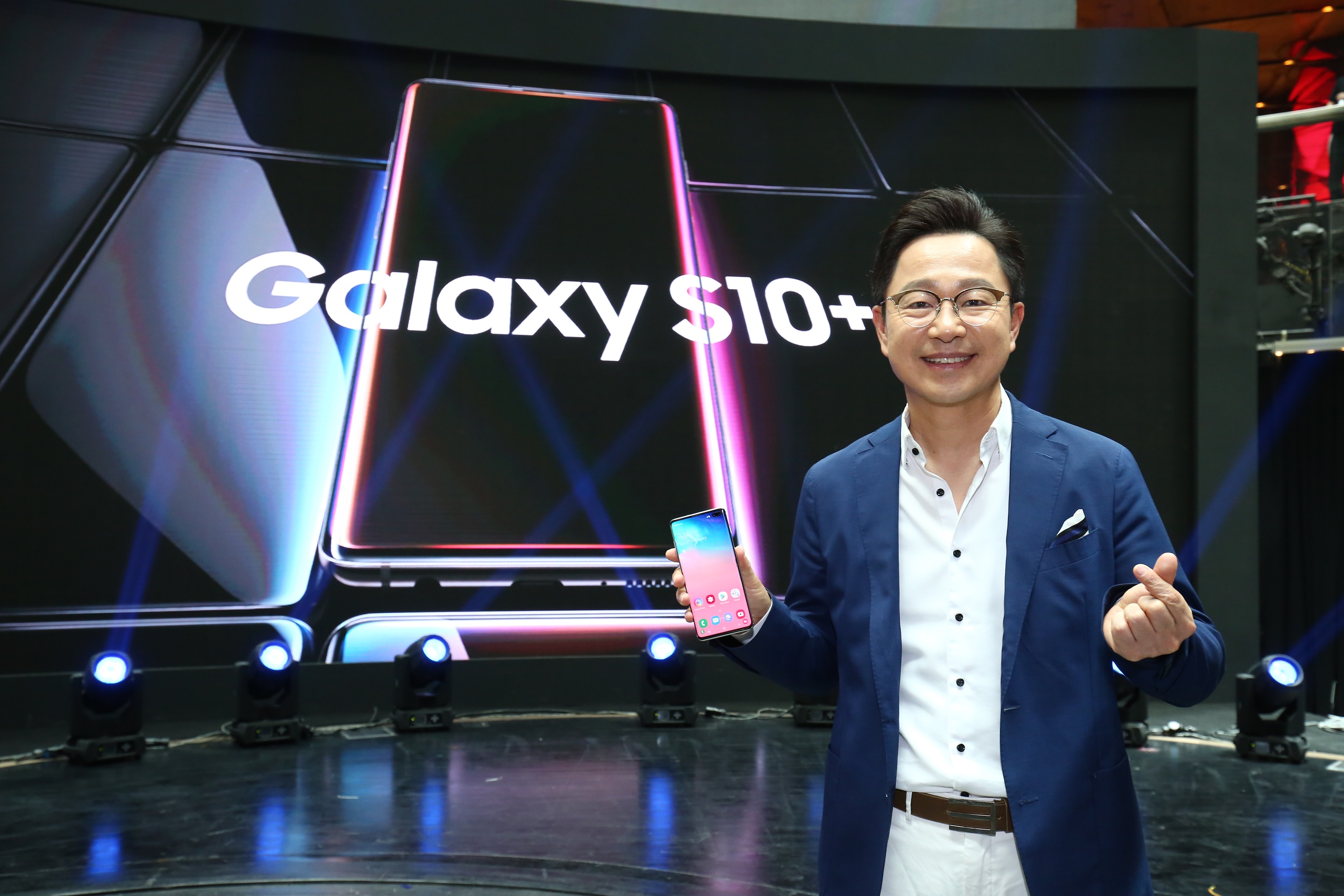 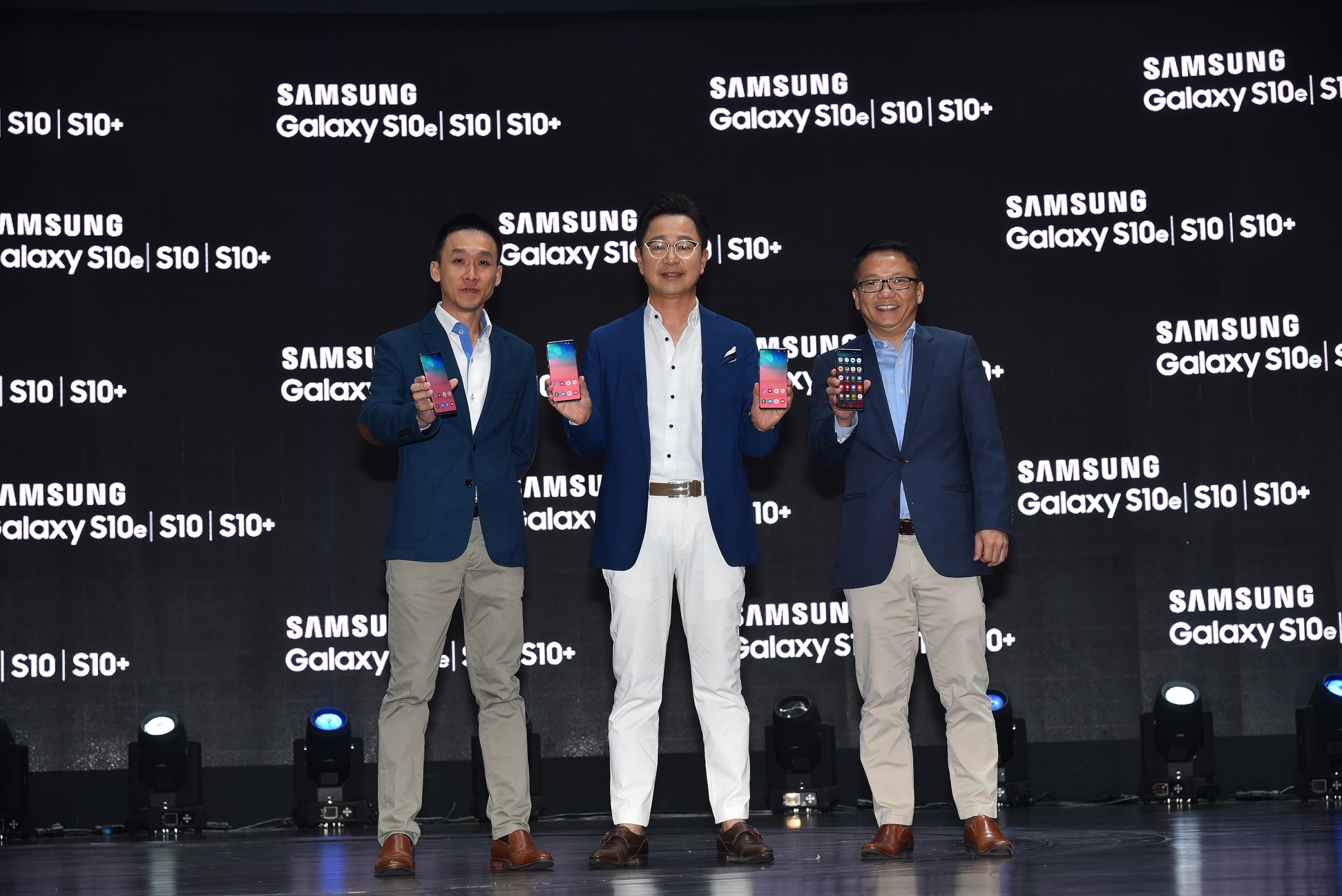 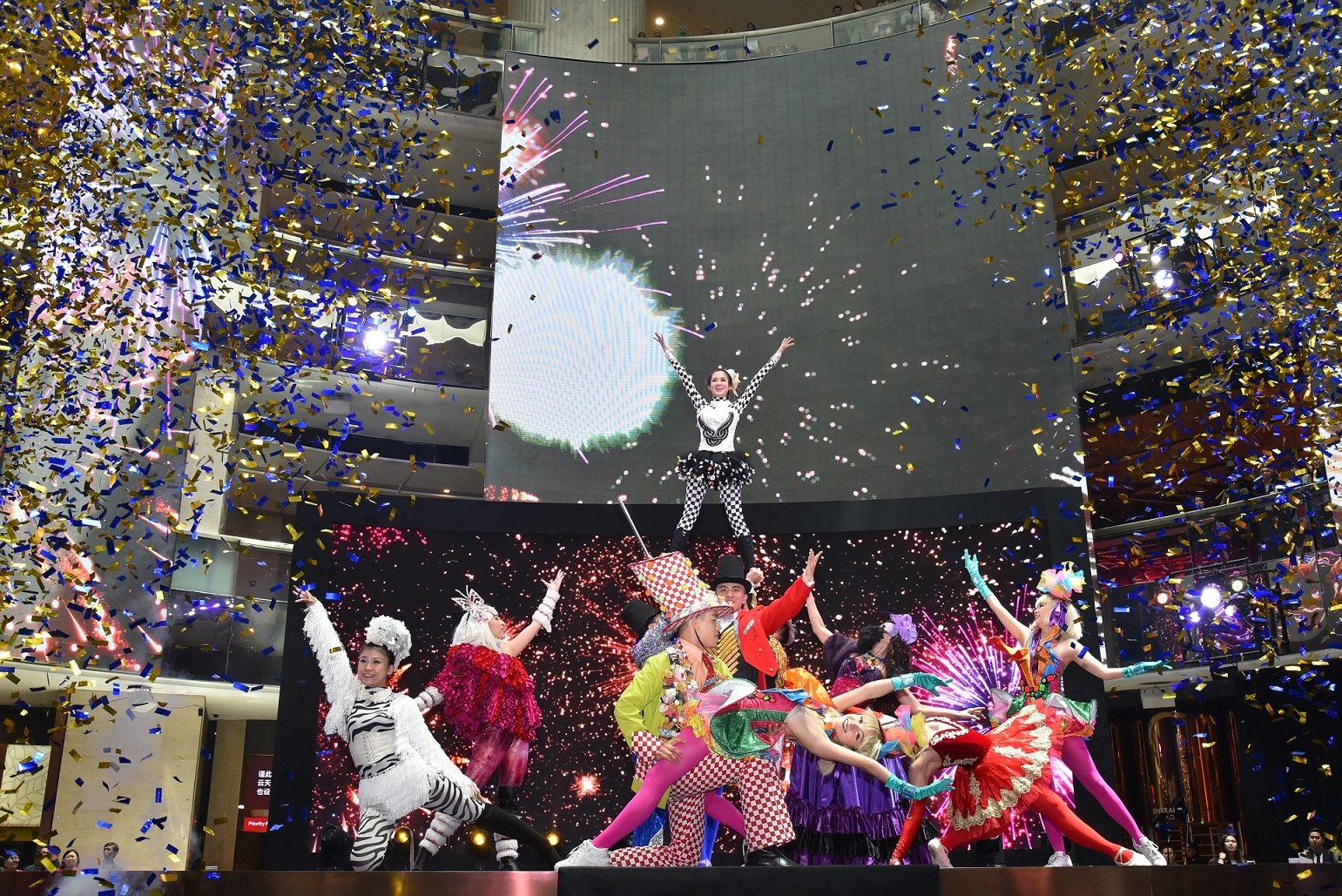 Samsung Malaysia put on the “Greatest Show” to celebrate Galaxy’s 10th Anniversary and the launch of the Galaxy S10 series. 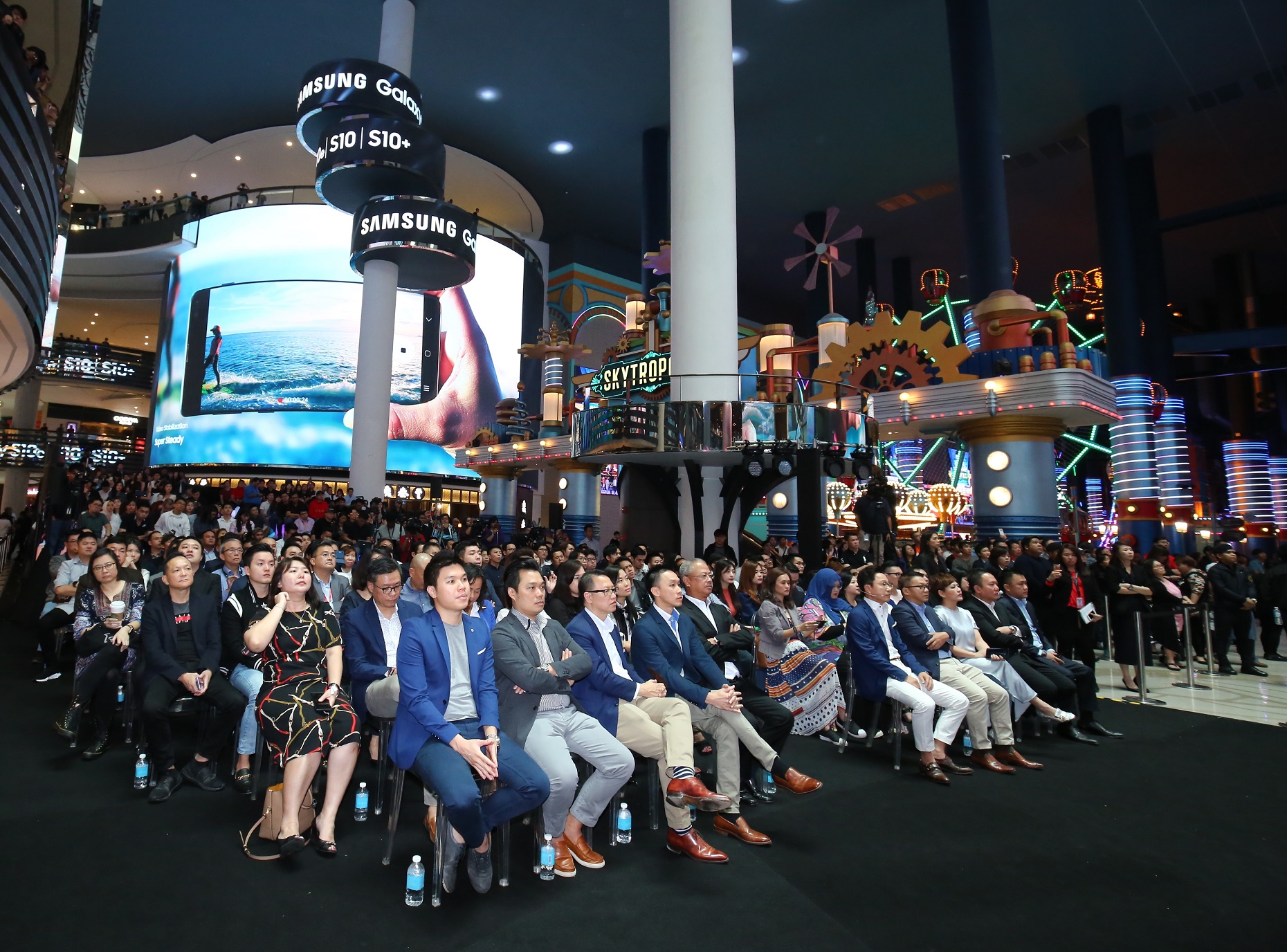 The audience and crowd at Skytropolis, Genting Highlands, look on as the Samsung Galaxy S10 is officially launched in Malaysia.