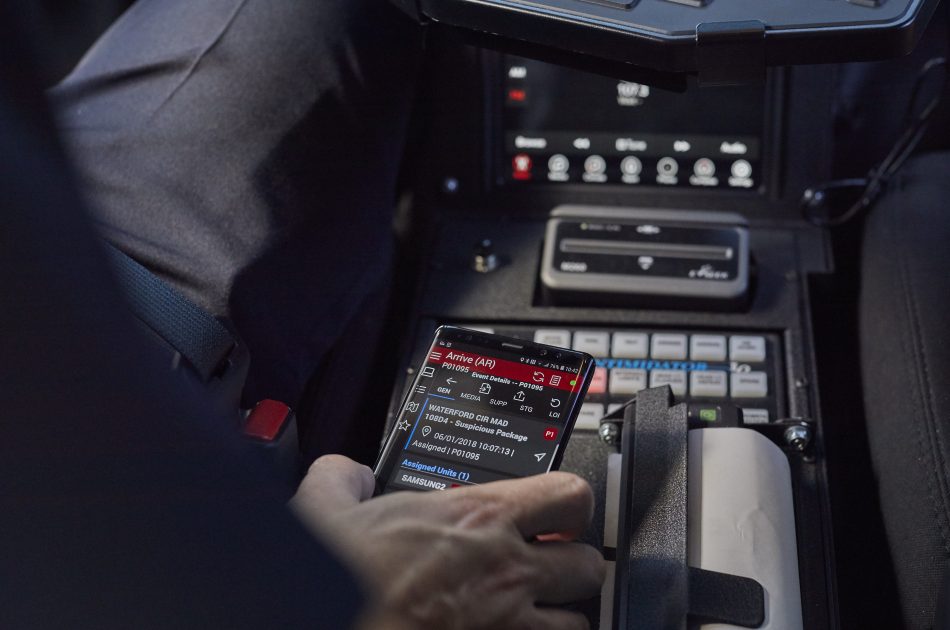 As police technology continues its rapid evolution, agencies around the country are finding that efficient technologies allow them to accomplish more with fewer personnel resources. In effect, technology has become the ultimate force multiplier, empowering officers with information and capabilities that would have been considered impossible only a few years ago. Here are five technology trends that will impact first responders in 2019.

The Internet of Things (IoT)

The Internet of Things (IoT) is now becoming relevant for enhancing law enforcement activity. In essence, IoT refers to the growing network of IP addressable sensors and electronic devices that can interact or communicate using internet connectivity. Powerful yet cost-effective sensors and cameras can provide real-time notification of activity or conditions that merit police intervention or serve to inform decision-makers.

Leveraging IoT connected devices can result in improved situational awareness and, as a result, increased efficiency and improved officer safety. Potential IoT uses include coordinated traffic signals during emergency responses and auto-notification of weapons deployment by a sensor mounted on a holster or gun mount.

At the scene of an incident, IoT sensors and cameras can provide actionable intelligence that helps police investigate and understand the events that occurred. IoT also supports intelligence-gathering devices such as gas sensors, which can save lives by alerting law enforcement immediately when dangerous gas is present.

The interpretation of collected data has traditionally been the purview of a crime analyst and often involved a significant level of manually reviewing data for relevant information. Analysis was usually the result of a pull – a request for examination of data motivated by a perceived problem or trend –rather than a push, or proactive notification as the result of reaching threshold criteria. This limited the effective and timely use of data and generally makes it more prone to human error.

Artificial Intelligence (AI) can serve as an always-on watcher, operating in the background during day-to-day operations and providing timely notification of statistical or event anomalies. For example, an oncoming patrol supervisor may receive an AI-generated email informing them that residential burglaries in a specific area have spiked. It may also include more relevant information, like specific locations and times of occurrence.

AI is dramatically enhancing the effectiveness of video by providing analytics that look for predetermined anomalies, such as objects left unattended in a secure area or a vehicle that is going the wrong way on a one-way street. It squarely addresses one of the biggest challenges of new technology: information overload. Full-time monitoring of a large bank of screens is no longer required when AI-driven video analytics are part of the system. AI can synthesize massive amounts of data, acting on user-configured thresholds, thereby providing the most necessary information to those who need to know.

For decades, CAD and RMS have been the informational wheels keeping most police departments operating. The traditional systems have been complex and time-consuming to procure and maintain — new CAD system implementations were often multiyear, multimillion-dollar projects. Innovative public safety software companies are now offering web-based products that utilize an approach known as software as a service (SaaS), allowing agencies to subscribe to the services they need and shift the maintenance responsibilities to the vendor.

With web-based CAD and RMS, mission-essential information that is data intensive, such as video, photos and detailed building diagrams, can be stored in the cloud and then easily accessed by field personnel. Web-based CAD and RMS also tend to be mobile friendly, allowing officers with smartphones to have full access to critical data, regardless of their assignment or proximity to a vehicle. 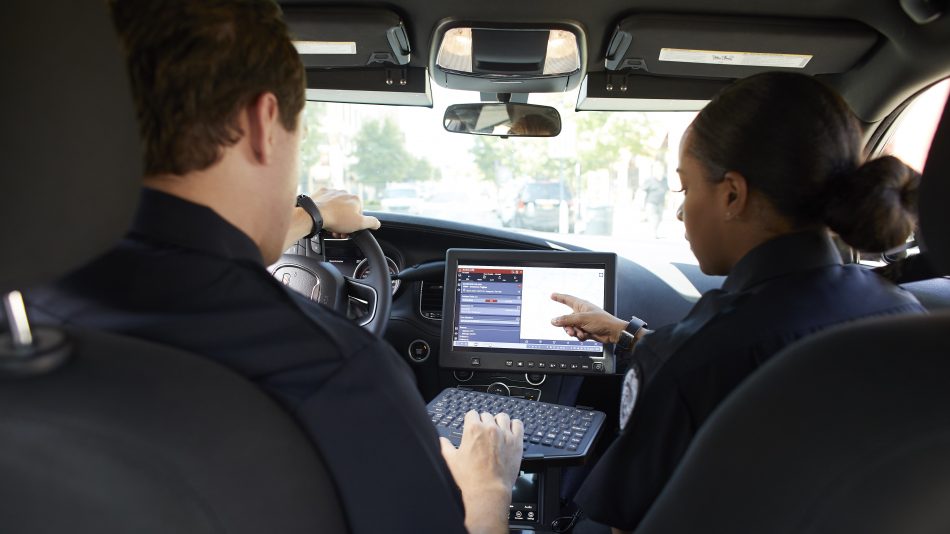 The latest in broadband technology will have initial deployments in 2019 to support important testing and learning. Major carriers are also building priority and preemption into their networks to support public safety operations. This means first responders will have the assurance of dedicated bandwidth sufficient to support important operations, even when there is high network demand. The bandwidth made possible by 5G will ultimately permit public safety to utilize technology like live-streaming video and access to large cloud-based files. It will also support expanded IoT utilization, as the network will enable high densities of sensors and networked devices.

Smartwatches aren’t just for fitness or checking messages. For public safety agencies, they give officers a convenient way to connect to CAD and to integrate with other mission-essential applications. Because the devices are geo-enabled, situational awareness is improved during team responses and command staff can better manage field resources. 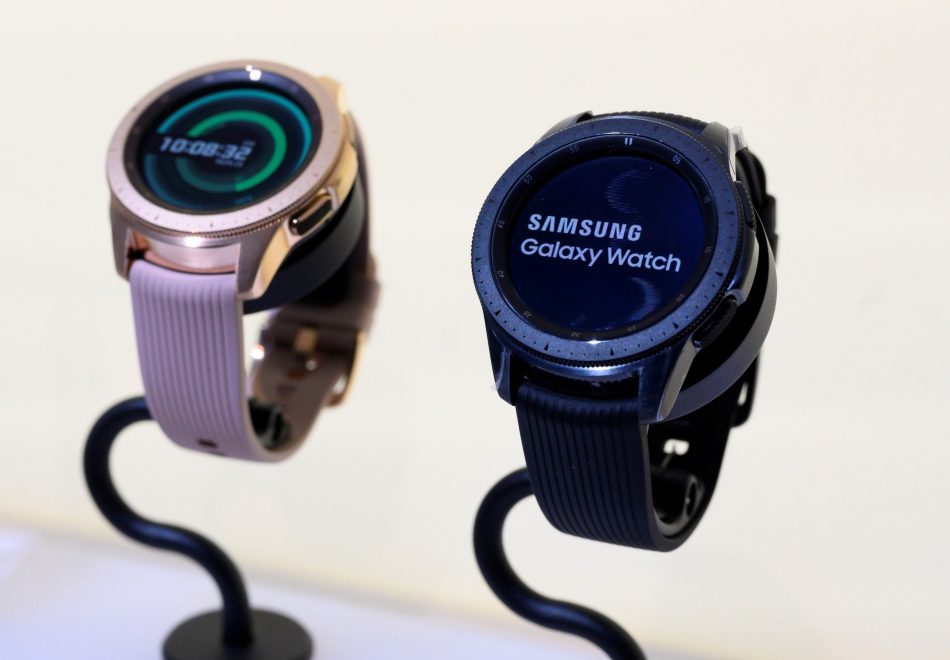 The Samsung Galaxy Watch can detect sudden movement, like engagement in a foot pursuit, and automatically push an alert to dispatch. It can silently alert an officer to incoming information with haptic feedback (vibration). Alerts, images and even maps can be instantly displayed on the high-resolution screen. Bike and foot patrol officers can receive and initiate CAD incidents just like officers who have access to an in-vehicle computer.

All of the above technologies will play key roles in shaping the future of public safety by providing essential information to officers when and where they need it, effectively empowering them to do more. The results will be improved officer effectiveness and increased situational awareness — key components of officer safety.

Dale Stockton is a 32-year-veteran of law enforcement and former Editor-in-Chief of Law Officer Magazine and LawOfficer.com.