24 Interesting Facts About Television Around the World 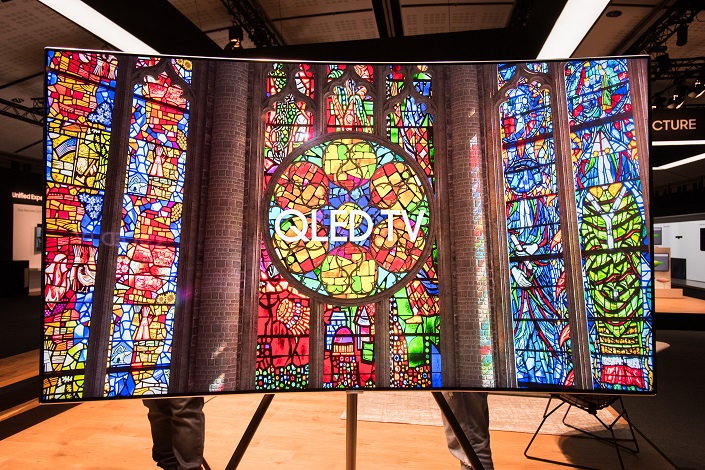 JOHANNESBURG, South Africa – We’re sharing some interesting facts and stats that you never knew about TV from around the world.

According to the Broadcast Research Council of South Africa10, the most-watched shows are:

1Samsung survey conducted amongst 2 000 adults in the UK by OnePoll, November 2017