JOHANNESBURG, South Africa – 16 August 2022 – When Samsung entered South Africa at the dawn of democracy; it placed a great focus on harnessing the power of technology and innovation to effect great positive change in the country. Inspired by the transformative power of economic investment that took South Korea from one of the poorest countries in the world to one of the most successful economies, Samsung South Africa has made incredible strides forward in its long-term vision for the country. This is  reflected in the company’s continued investment in the country coupled with its Level 1 – BBBEE Rating, which is aligned with Samsung’s dedication to remain an active contributor to the future of the South African economy and strong supporter of economic transformation. 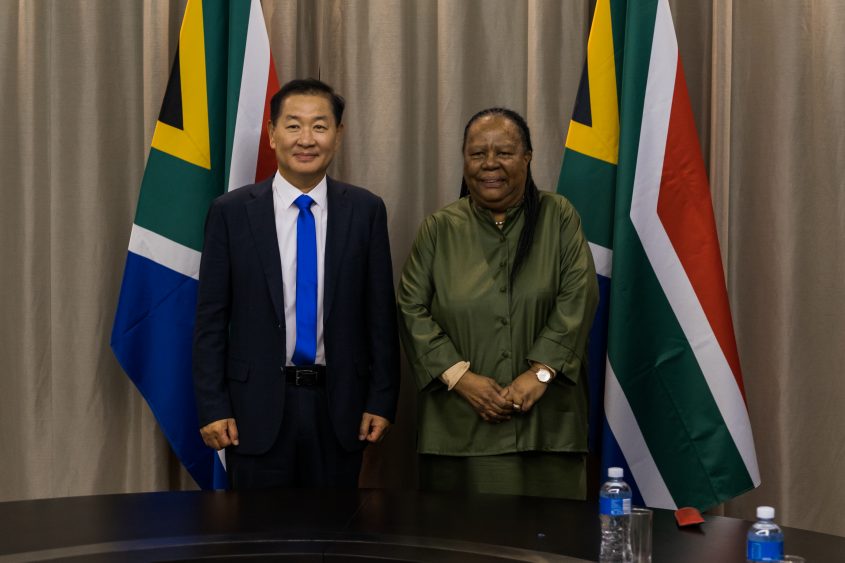 With this long-term vision in mind, Samsung’s Global CEO, Jong-Hee Han, was in South Africa at the end of last week to access the company’s South Africa and Africa business operations. Although this was Mr. Han’s fifth visit to the country, it was the first one since he became Samsung’s global CEO. During Mr. Han’s visit, he also met  with  the Minister of Trade, Industry and Competition, Mr. Ebrahim Patel as well as the Minister of International Relations and Co-operation, Dr Naledi Pandor to discuss Samsung’s long-standing partnership and collaboration with the South African government as well as possible future opportunities for growth and further investment. 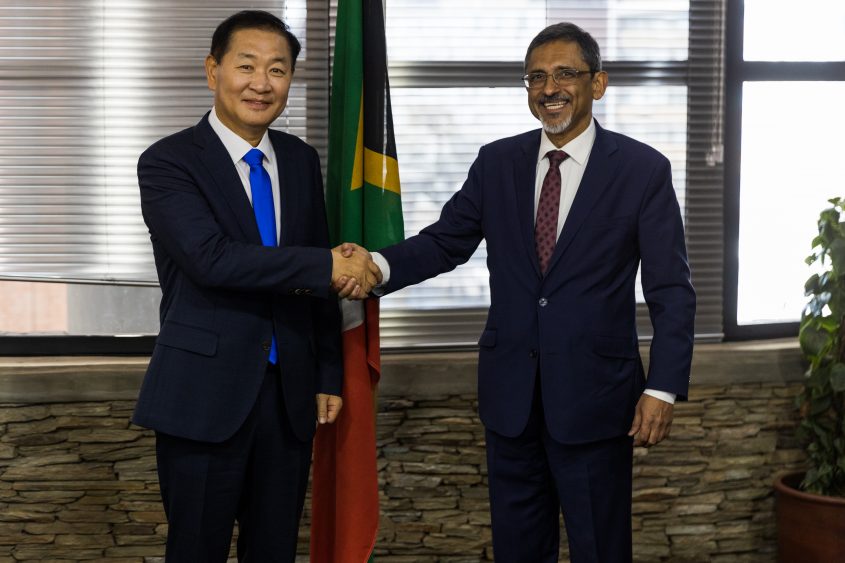 The company has embarked on many empowerment, entrepreneurial and skills-based projects in the ICT sector in which it operates in. Samsung’s aim is to build on the landmark multimillionaire Equity Equivalent Investment Programme (EEIP), which is already celebrating over three years of sustained success. Launched in May 2019 in partnership with the Department of Trade, Industry and Competition (DTIC) and sector support from the Department of Communications and Digital Technologies (DCDT), the programme is expected to have a measurable impact on job creation with a projected contribution of over a billion rands to the South African economy at large. Samsung’s 10-year plan aims to address key developmental aspects linked to the National Development Plan and the overall transformation of the economy.

Samsung’s EEIP programme is aligned to the DTIC’s Black Industrialisation programme through e-Waste recycling & beneficiation, which has seen an investment in two black, female-owned entities who now operate in the full value chain of e-Waste. It also has a strong focus on enterprise development and capacity building in ICT through scarce skills development. In addition, Samsung is developing 4IR skills in partnership with a number of institutions of higher learning in South Africa.

South African youth are gaining artisanal and electronics skills through the Samsung Engineering Academy programme as well as coding, software development, IOT and artificial intelligence skills through the Samsung Innovation Campus programme. Additionally, learners in grades 10 & 11 will be encouraged to solve social issues in their communities though Samsung’s Solve for Tomorrow STEM competition, which is being piloted in 51 schools across the country. 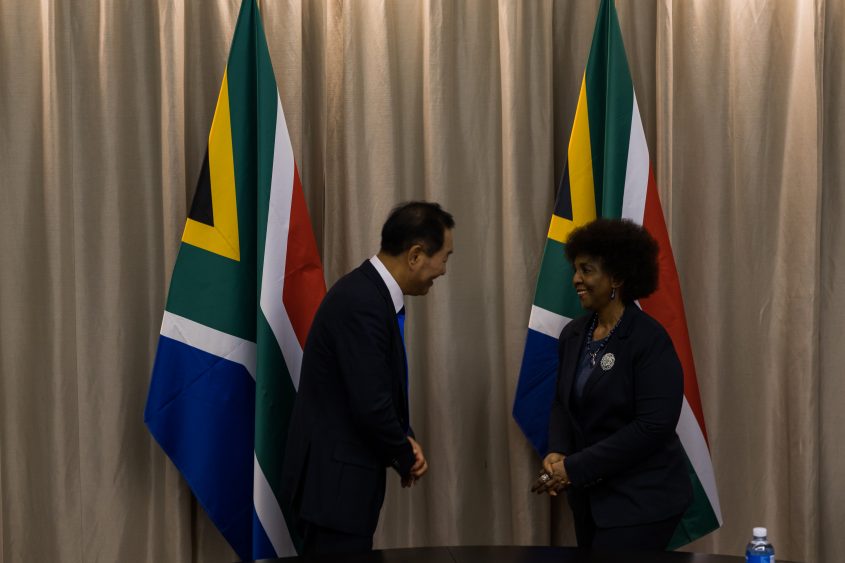 Mr. Han also discussed South Korea’s Busan World Expo 2030 bid  with both Ministers with the view of getting support locally for the bid. Importantly, World Expo’s are focused on creating a better future for all humankind and therefore fit perfectly into Samsung’s vision for the upliftment of humanity through technology and innovation. Samsung believes the World Expo being hosted in Busan during the 2030 edition would be the perfect platform to share its technological advancements and how it views technology as the main catalyst for an eco-friendly and green future in line with the United Nations’ Sustainable Development Goals Ultimately, as part of a global community, these ongoing collaborations are designed to make a difference to all people. 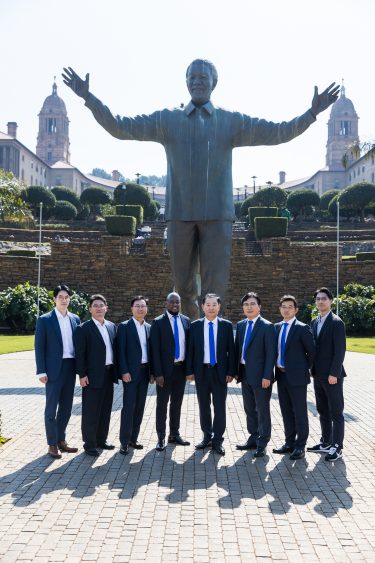