Proportion and Symmetry in Interior Design

Choosing the right television for your home isn’t just about budget – it’s more about proportions, placement and psychology 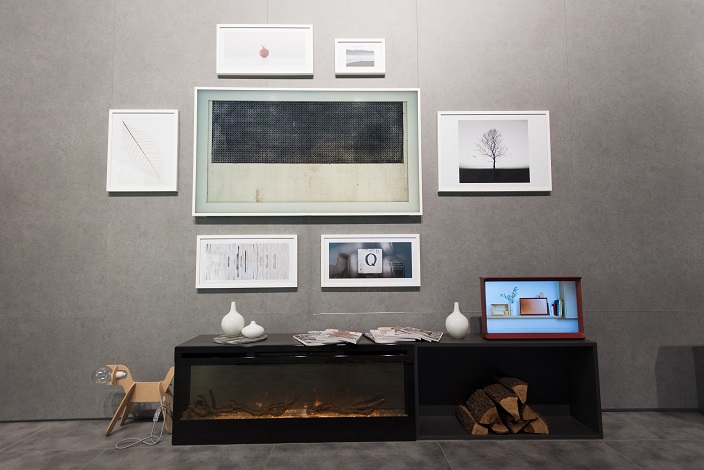 JOHANNESBURG, South Africa, 20 April 2018 – Interior design isn’t just about placing a few pieces of furniture in a room – there needs to be enough space to move around comfortably. The proportions of a room in relation to the pieces in it make a person feel either comfortable or unsettled. According to Gestalt Psychology[i], although the human eyes take in separate pieces of information, the brain merges those pieces into a singular, simpler pattern that’s recognisable. This means that a room is seen as a whole before details begin to emerge. Balanced or symmetrical designs are easier for the brain to recognise and are therefore perceived to be more comfortable.

In order create symmetry in a room, interior designers look to creating a functional focal point. For example, in a TV room, the obvious functional focal point will be the screen. Where other furniture and design elements are placed, as well as their relative proportion to the screen, will influence how a person feels in the room.[ii]

Mike van Lier, Director of Consumer Electronics for Samsung South Arica, says, “Ever since TV became a must-have piece of furniture, interior designers have been faced with the conundrum of how to integrate or hide the set to fit with the interior theme. But now that’s no longer a problem because Samsung’s innovative technology has created televisions that can be hung flush to a wall, such as the Samsung QLED with No-Gap Wall Mount, or the exceptional Frame with changeable bezels, artwork displays and motion detection.”

Even though the problem of where to put the television has been solved, there’s still the question of which size is best for the room. Men all around the world believe that bigger is better – but they may not be right. When it comes to TV, there’s a science to choosing the best television size for the room it’s in. The rule of thumb is that the larger the screen, the further away you need to be to fully experience it. Here are the optimal distances[iii]:

“The problem of pixilation when close to a large screen has been completely solved by QLED technology, with deeper blacks, brighter whites and billions of colours, the picture is vividly clear no matter where you’re sitting. That, coupled with the ability to place the screen flush to a wall, without the need for miles of messy cabling, means you have so many more options when it comes to placing your television in a room,” concludes van Lier.

Even though technology has advanced to create crisp and clear images, to get the most out of a specific screen size and be able to view everything it has to offer, it’s still wise to stick to the correct size-to-distance ratios before working out the symmetry of the rest of your furniture and design elements. 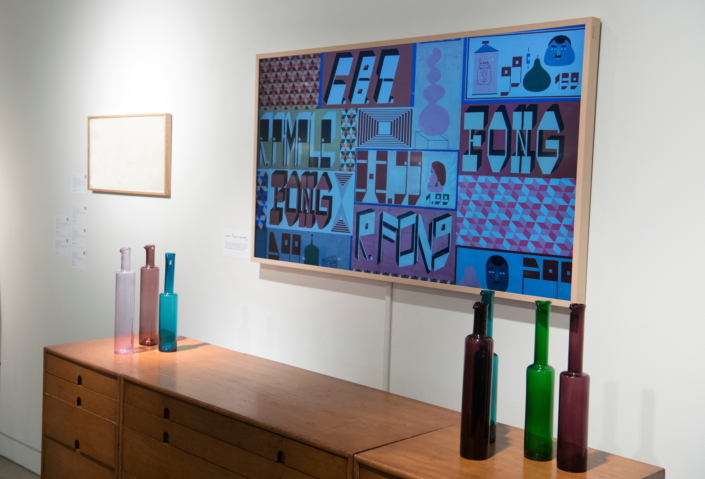