The Rise and Rise of the Smartphone

They haven’t been around for very long, but smartphones are now a basic life necessity for millions of people around the world. 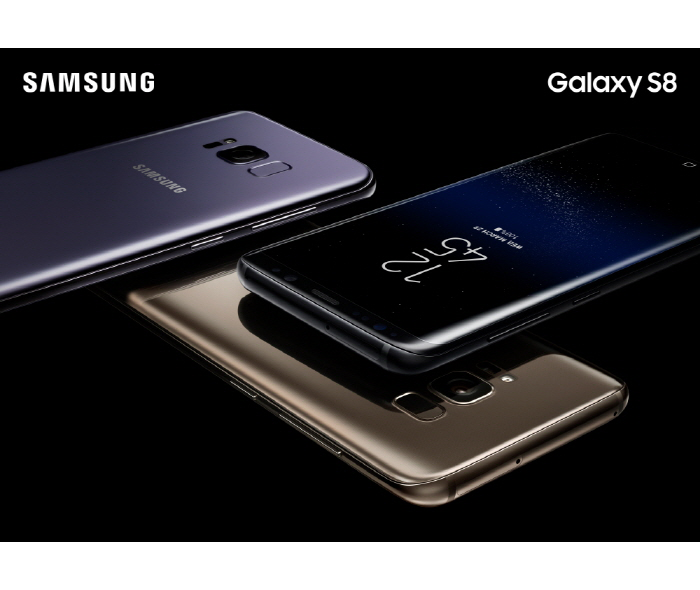 Can you even imagine your life without your smart phone? It hasn’t taken long for these must-have devices to become an essential and integral part of daily life. It’s estimated that as much as 58.7% of the world use smartphones.[i] But how have they changed the way we do things?

Well, just 10 years ago, most people couldn’t conceive having an actual conversation with a mobile device. Now it’s common to have an intricate chat with your very own built-in personal assistant, like Bixby. From getting directions and restaurant recommendations to dictating e-mails or ordering flowers online for your mom, smartphones and their assistants can do just about anything.

Today most people simply can’t imagine life without one – smartphones have evolved to such an extent that they’ve moved way beyond mere communication to being a constant companion that’s geared to learn your unique needs and make your life easier to navigate. The millions of apps that can be downloaded and used can help you track your health, control your connected appliances, give you directions, remind you of appointment and even edit videos or build websites.

Doing business on a mobile device has gone beyond sitting in a coffee shop making endless phone calls. E-mails, internet research, design and invoicing are all now possible. Capturing images and videos on the go has never been easier and in-built security features like Knox make it entirely safe to conduct business wherever you are. When it comes to education, learners not only have access to the internet, but also to the world’s best teachers and experts, through their devices.

According to a survey almost half of Smartphone users use their phone for access health related services.[ii] Whether its to use an app to monitor glucose levels or verify a prescription, a fitness tracker or healthy recipe finder, smartphones have impacted the way people interact with their own health and wellness.

In 2012, editor of the website The Next Web, catalogued devices that were made obsolete by smartphone. His list included MP3 players, point-and-shoot digital cameras, GPS, alarm clocks, flashlights, handheld gaming systems, e-readers, voice recorders, dictionaries, infrared remotes and web-conferencing devices. This is a lot longer now.

Craige Fleischer, Vice President of Integrated Mobility say, “Most people don’t realise that as early as 2001, Samsung was already building smartphones – the SPH-1300 came out in October that year. And that was just the beginning of the smartphone rise. From the BlackJack line to the Instinct, which were before Android, to the Omnia with TouchWiz and then the current star of the smartphone show – the Galaxy S line.”

Even with all the incredible tech now in the palm of your hand, the evolution of the smartphone is still in its infancy – technological innovation is consistently moving ahead of the curve, with giants like Samsung leading the race to intuitively address user’s future needs and desires.