Why Television Is A Window Into The World

Beyond entertainment, television has become an integral tool to understand and shape society 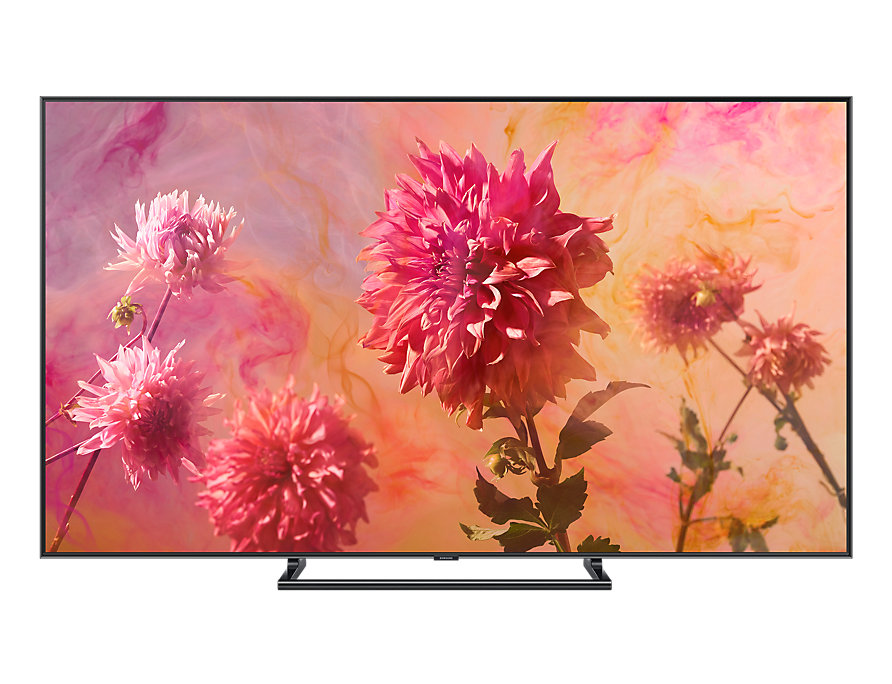 JOHANNESBURG, South Africa, 28 November 2018 – The shift in the way people communicate, access info and keep up to date with their world has evolved dramatically. However, television has remained an important part of the lives of South Africans. The news, views and shows reflect our people and cultures in unique ways. This is why it has remained a sophisticated window into our minds.

Long before written language, storytelling was an important aspect of everyday life and it still is today. According to research, “storytelling is a powerful means of fostering social cooperation and teaching social norms[i]. A good example is how immigrants are able to more easily assimilate into their adopted country by observing social norms through TV series, news and local programming.[ii] Additionally, numerous studies have been conducted on the influence of television programming on social change. One such study has focused on the advent of satellite television programming in rural India. Within a year of programmes other than those aired by a public broadcaster being available, there were significant changes in gender attitudes. Women were less likely to accept domestic abuse and there was an increase in school enrolment for younger children. In fact, the differences in attitudes between women in rural areas and those in urban areas decreased from seventy to forty-five percent.[iii]

Reginald Nxumalo, Director of Consumer Electronics at Samsung South Africa, says, “In South Africa, television plays an immense role in education. Samsung’s range of superlative QLED TV’s, for example, ensures that whatever you’re watching becomes a fully immersive experience. This enhances the impact of the content”

While putting a child in front of the TV for extended periods of time has always been a contentious issue, the content they consume is more important than the time spent. A research study showed that children in Finland scored higher than most of the rest of the world in their reading skills. One reason for this, concludes the research, is that they are often served American shows and have to read the captions in their own language.[iv] Understanding the narrative of their own local society and learning about other societies, as well as interesting or fundamental facts about the world is also a highly valued aspect of watching TV. So, while sitcoms can teach societal intricacies, it’s usually best to ensure children are watching age-appropriate programmes that are geared to teach

With on-demand television programming and streaming services, researchers have been able to track viewer behaviour even more effectively across the globe. Interestingly, it’s been found that viewers tend to multi-task – by being online on various social platforms and commenting while watching a TV programme, whether it’s live TV or streamed.[v] On demand or streaming services mean that multiple programmes can be watched by different members of a household. One of the negatives in streaming, however, is that viewers feel content is better watched on a TV screen. This is one of the reasons Samsung’s QLED models are connected through Smart Hub and with One Remote, so numerous streaming platforms can be viewed with vivid picture and sound. The Samsung Smart View app also means gives users the power to seamlessly connect their mobiles to their TV screens and be in complete control.

“The way people are watching TV and similar content may have changed, but one thing is for sure, the quality of the image is vital to the enjoyment. Samsung gives viewers an incredibly vibrant and detailed experience that brings their world to life in ways that impact their lives positively,” concludes Nxumalo.