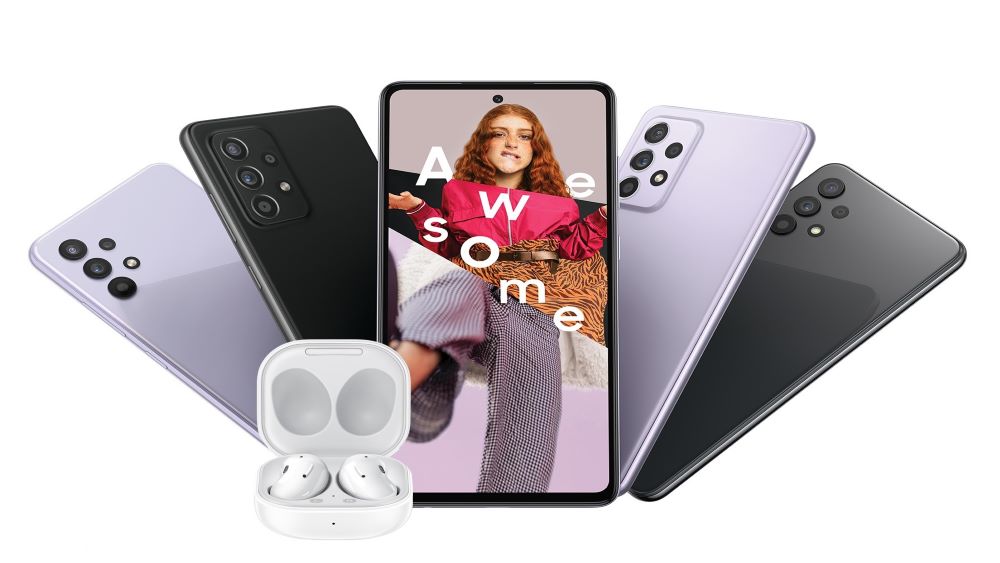 Samsung Electronics Australia has partnered with Snap Australia to create a six-week doco-style series, ‘Making it to Made It’ to promote its Galaxy A Series smartphones.

‘Making it to Made It’ is a vertical video series produced by Snap Australia and Samsung aimed to engage a Gen Z audience and will be published across Snapchat, Samsung’s social media platforms and other paid media channels. The program will feature four young Australians who share their personal stories, including the moments they were standing on the edge of awesomeness.

The latest range of Samsung Galaxy A Series smartphones have been designed for Gen Z, with features to empower consumers who enjoy creating content on their smartphones and sharing it on social media. This includes exclusive Snap software called Fun Mode, which gives users access to unique Snapchat AR Lenses and filters via the native smartphone camera.

The ‘Making It to Made It’ talent include: 16-year-old pro-skater, Ethan Copeland, Thankyou Founder and social entrepreneur, Daniel Flynn, and Sydney-based pop duo, Cat & Calmell. Each of the talent will be featured in a two-part episode documenting their backstory.

Samsung will also roll out a unique ‘Awesome’ augmented reality Lens across Snapchat for the length of the campaign.

Hayley Walton, Head of Brand Marketing, Mobile, Samsung Electronics Australia, said, “Partnering with Snap Inc. on a local campaign for Galaxy A Series was a natural fit. Not only do we have exclusive Snap technology built into our devices, but Snapchat reaches more than 90% of 13- to 24-year-old Australians.

“The global platform for A Series is ‘A is for Awesome’ and that’s exactly what these young Aussies in Making It to Made It embody. Their successes did not come overnight – they had a creative vision and worked tirelessly to see it flourish with the support of their networks. Each of these incredible Aussies now has an awesome story to tell, which we’re excited to share via Snapchat and the power of the Galaxy A Series.”

Clare Nash, Head of Client Partnerships, Snap Australia, said, “We are excited to be working with Samsung on this campaign. At Snap, we believe that ideas that live on the small screen can have a big impact, and for Gen Z and millennials that screen is powered by Snapchat. We hope this mobile-first series would inspire the rest of the Snapchat Generation to follow their dreams and to be an inspiration to those around them.”

Making It to Made It launches today with the first episode featuring Ethan Copeland. The campaign will run for six weeks.

For any issues related to customer service, please go to Samsung.com/au/support for assistance.
For media inquiries, please contact mediateam@samsung.com.