Samsung Electronics is providing a useful new option that allows consumers to customize the appearance of their Gear S2 even more: the Gear S2 Band Adapter. With the Band Adapter, now the Gear S2 is compatible with standard 20mm watch straps, including the Gear S2 classic strap, greatly expanding the options users have for personalizing their wearable. 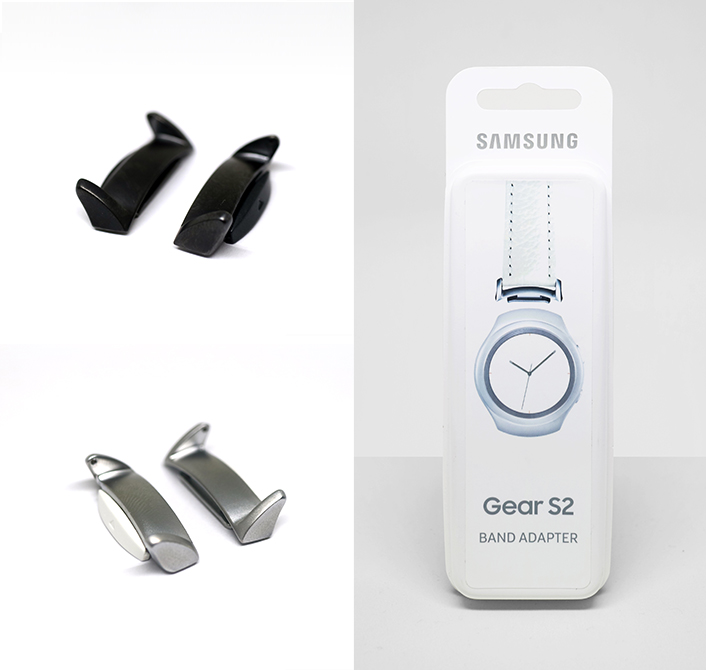 Available in both dark gray and silver, the lightweight stainless steel adapters are strong and durable, fitting seamlessly onto the Gear S2, giving the device a wider range of looks, including leather, metal and ceramic.

Currently the Gear S2 Band Adapter is on sale in Germany, Singapore and South Africa, but is soon expanding to more countries around the world. 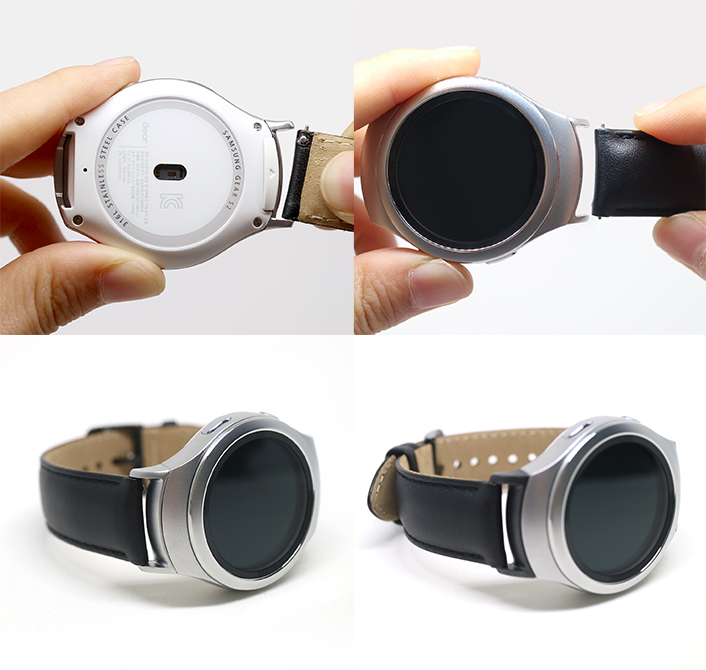 Samsung’s Gear S2 and Gear S2 classic smartwatches have gained popularity for their combination of cutting-edge functionality, rotating bezel interface and wide range of customizable looks. Since the launch last October, Samsung and its partners have provided a variety of fashionable straps, with hundreds of different watch faces that users can choose from.

To learn more about how people can customize their Gear S2 devices—from the watch face to the strap to the apps—check out this article.