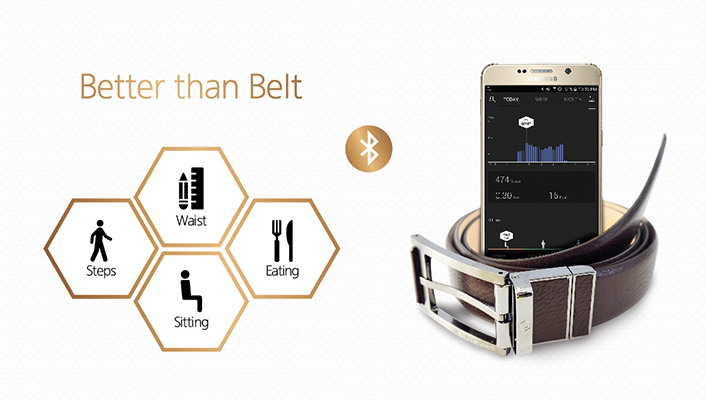 On May 31, the 18 employees of the five C-Lab companies resigned from Samsung Electronics to officially establish the five companies and engage in full-scale business.

In August 2015, Samsung Electronics introduced a startup company establishing system (C-Lab spin-off system) for the first time in the industry. The company selected nine outstanding C-Lab projects to support as startup companies. This year, five projects were chosen and established as companies.

The five projects to become independent startups include: “WELT”, a smart belt that manages obesity and overeating; “Idea Printer”, a printer that simply prints ideas onto sticky notes; “Locksa”, a smartphone application that manages photographs with your smartphone unlock function; “Save Energy Cost”, an intelligent software that recommends optimal electricity pricing systems; and “Samsung Insulation”, a vacuous insulator with the highest insulation efficiency in the world. 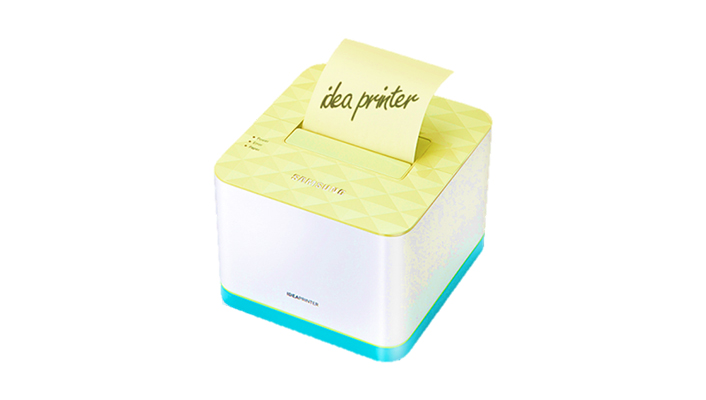 Through internal technical evaluations and external venture capital evaluations, Samsung Electronics selected the five projects were not only creative, but also showed the highest potential for commercial success.

After being established as independent startup companies today, the companies will complete product development and engage in marketing activities, aiming for market release in the second half of the year.

Samsung Electronics’ C-Lab is an internal venture incubation program that was first introduced in 2012 to cultivate a creative company culture, and discover and actualize the innovative ideas of employees. When an idea is chosen as a C-Lab project, employees can take up to a year away from their primary job to autonomously execute the project—from team formation to budget usage and schedule management.

The person who proposes the idea becomes the team leader, regardless of rank or position. The team will focus on commercialization of the idea in a flexible and parallel environment undeterred by working hours and places.

Through the promotion of startup companies, Samsung Electronics expects to stimulate a spirit of entrepreneurship in all employees.

Furthermore, the startup team members will receive consultancy support based on Samsung Electronics’ capabilities, network and other business expertise.

Meanwhile, the nine companies that became spin-offs in 2015 are showing progress despite the competitive startup environment.

“This year is the fourth year since C-Lab was initiated,” said Lee Jae Il, Director of DMC R&D Center, Samsung Electronics. “To date, we have had 130 projects with 480 employees participating. Among those, 40 projects have been transferred to a business division to be developed as commercial products. Recently at global conventions such as CES and MWC, we have released outstanding C-Lab projects as a proactive effort to increase ties with actual business.”

Depending on the character of each project, C-Lab projects will be relocated and run in two spaces, either the central park C-Lab space or Seoul R&D campus in Umyeondong.