The Beauty of Taiwan Stun the World! Thai Photographer Records His Love for the Island with Samsung Galaxy S7 edge in a Professional Manner

Samsung Electronics surpassed itself by creating a perfect flagship Galaxy S7 edge, and invited Thai photographer, Theerasak Saksritawee, who has turned into an overnight sensation on social networking sites with his photographic work on the gorgeous sights and views of Taiwan titled “Lost in Taiwan”, using the perfect photography features of Galaxy S7 edge to revisit his passion for the beauty of Taiwan with his unique perspective.

Theerasak Saksritawee’s brand-new series of works POPUMON 2016 features the rich cultural and ecological characteristics of Taiwan. From the dexterity of the incense maker in the 100-year-old “Wu Wan-Chun” incense shop to the humble dialog between the mortals and the gods conveyed by the “Eight Infernal Generals” in Tainan. In Keelung, he captured a landscaping feature made of 4 million PET bottles that mimics the famous painting “Starry Night” by Vincent Van Gogh. In Nantou, he provided a brand-new perspective of the lush greenery of the Bagua tea fields and Golden Dragon Mountain in Zhushan village at dawn. He also created a unique portrait of the Taiwan blue magpie in perfect harmony with fireflies on an early summer night.

The beauty of Taiwan represents a perfect endorsement of the Galaxy S7 edge, the first smartphone with Dual Pixel camera

Thanks to the revolutionary Dual Pixel technology along with the f1.7 aperture, Galaxy S7 and Galaxy S7 edge have peerless camera performence, which makes it become “the best smartphone camera that approach DSLR quality”. Its outstanding low light shooting function provides a brand-new perspective on Taiwan’s rich nightlife. The Thai photographer Theerasak Saksritawee stunned the whole world with his work POPUMON 2015 “LOST in TAIWAN” in 2015 and made the Taiwanese realize that their island is so full of beauty. In view of these achievements, Samsung Taiwan invited Theerasak Saksritawee to revisit the island and capture the gorgeous sights and views of Taiwan’s cultural and ecological characteristics with a Galaxy S7 edge camera and write another exciting chapter on the beauty of the island.

This photography project left its footprints on all major attractions and scenic spots of Taiwan including the Chessboard Rock in Zhubei, the Golden Waterfall in Rueifang, “Starry Night” in Keelung, dawn at Golden Dragon Mountain in Nantou, and the local firebugs. Theerasak Saksritawee photographed from morning to night to convey the multifaceted beauty and stories of Taiwan. To his amazement, Galaxy S7 edge takes breathtaking images even in the darkness. More variety and diversity is created through the use of wide-angle and telephoto lenses Galaxy S7 edge lens cover. The use of a telephoto lens made it possible to capture the Chessboard Rock in Zhubei in much greater detail turning the camera into an object of affection for photographers striving for perfection.

Theerasak Saksritawee revealed that the most special part of this trip was the religious activity that he witnessed in Taiwan. He used a Galaxy S7 edge to record this unique cultural and religious ceremony. The “Eight Infernal Generals” were captured in bright and clear continuous shooting in regular mode. In addition, he also felt very lucky to be able to photograph fireflies which are very rare in Thailand. He was full of praise and pointed out how special it was to photograph fireflies with a smartphone. He also stated that it was surprisingly easy to capture gorgeous night scenes. He suggests that people who would like to take on the challenge of capturing night scenes should give the Galaxy S7 edge a try, and they will be surprised by the unexpected amazing results.

Theerasak Saksritawee, who loves to experience culture points out that he has fallen in love with this island and that he is fascinated by the scenic beauty and hospitality of the locals. Due to the warm-hearted assistance of local citizens he was able to explore many hidden scenic spots. He also encourages every Taiwanese to capture the beauty of Taiwan with Galaxy S7 edge’s camera, which could allow them to discover and record every stunning detail and feature of this beautiful island, and experience the joy of photography with ease anytime and anywhere. 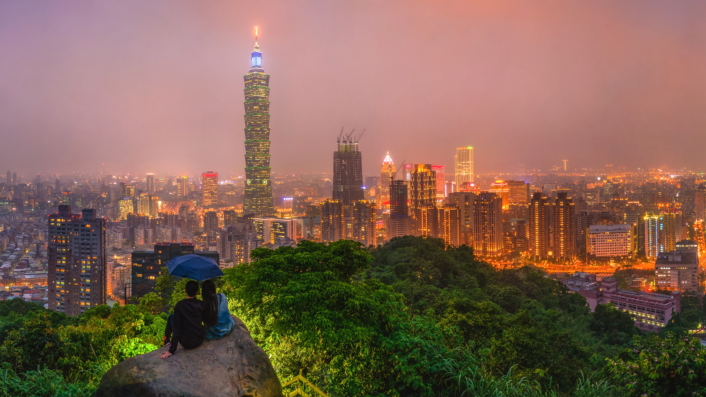 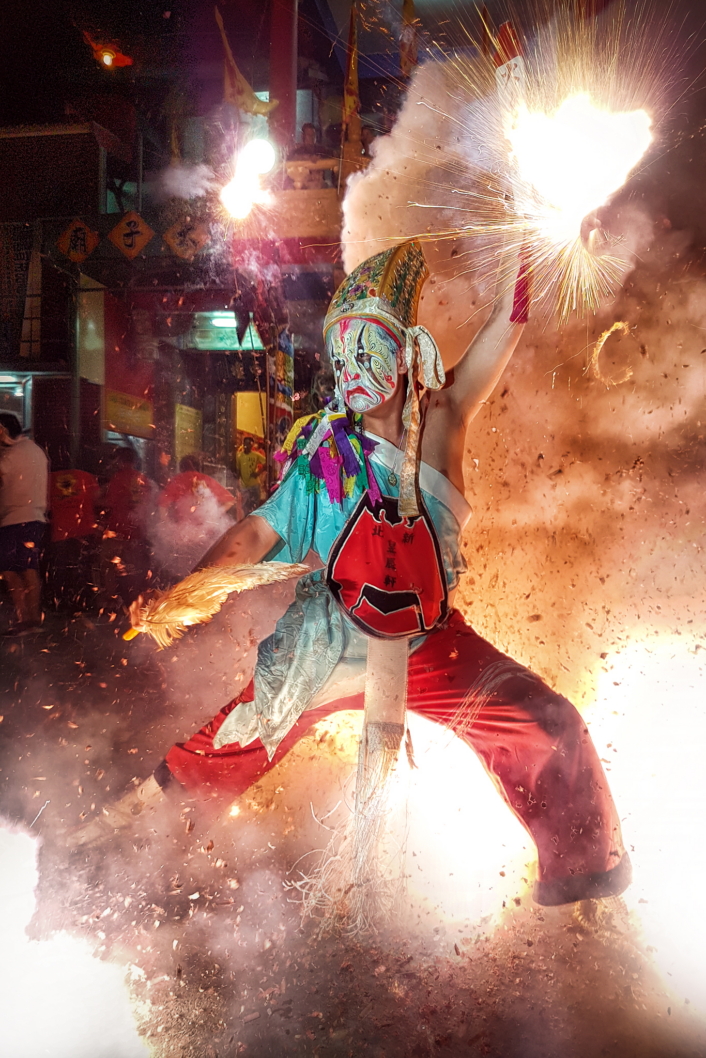 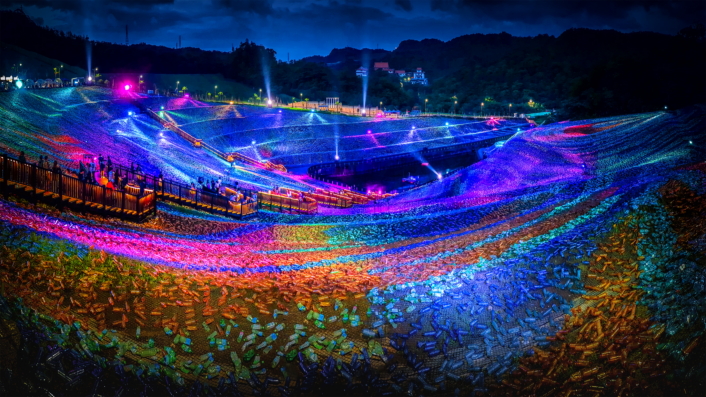 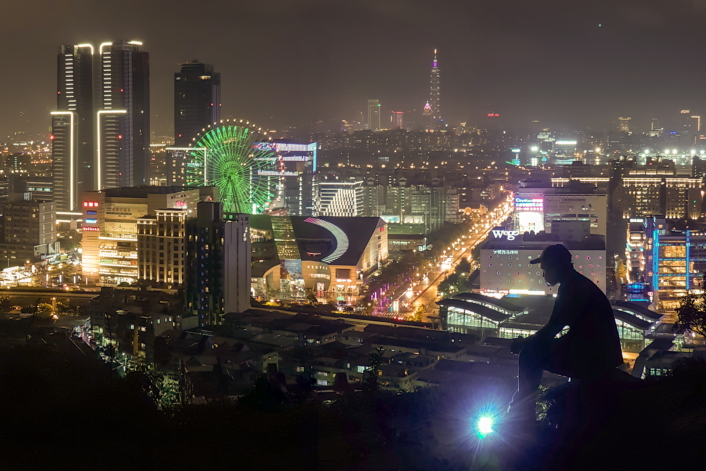 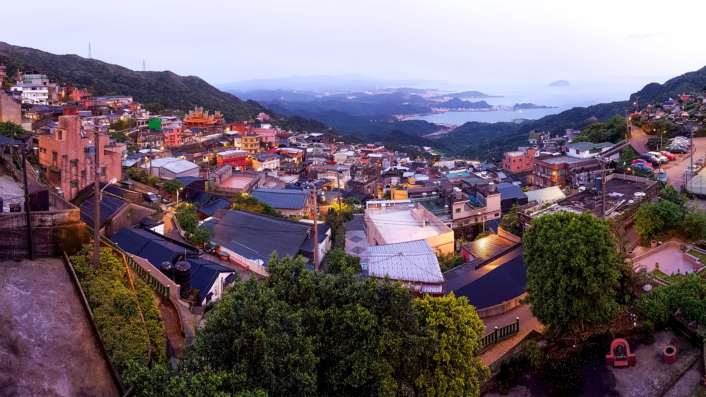 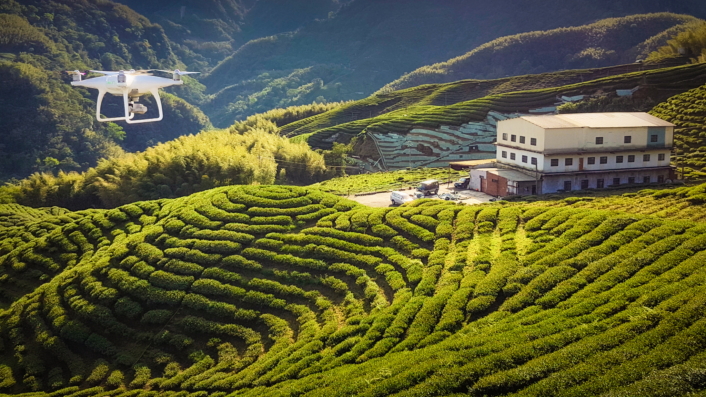 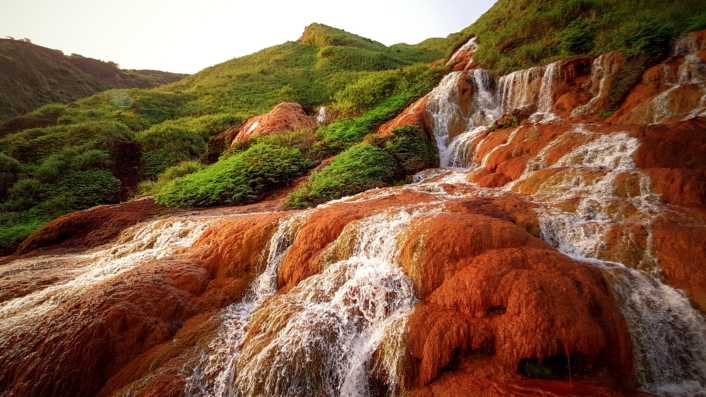 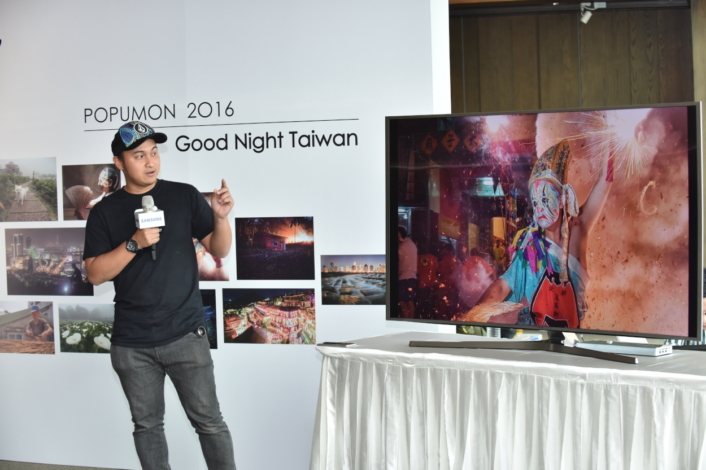