Samsung India’s popular television and digital campaign showcasing its initiative of taking customer service to the doorsteps of consumers in India’s hinterlands has topped the YouTube ads leaderboard for 2017 with 150 million views globally.

Conceptualised by Cheil WW India, the four-minute long film #SamsungService was launched on December 30, 2016 and quickly went on to cross 100 million views on YouTube in just seven weeks of its launch.

“We are extremely delighted that Samsung India Service video has ranked No. 1 in the YouTube 2017 Ads Leaderboard. The leaderboard showcases the most engaging ads that people watch on YouTube. This is a testimony of consumer love and trust in brand Samsung. Through the customer service vans, we have brought world class service to the doors of Samsung consumers in each and every corner of India,” said Mr. Ranjivjit Singh, Chief Marketing Officer, Samsung India. 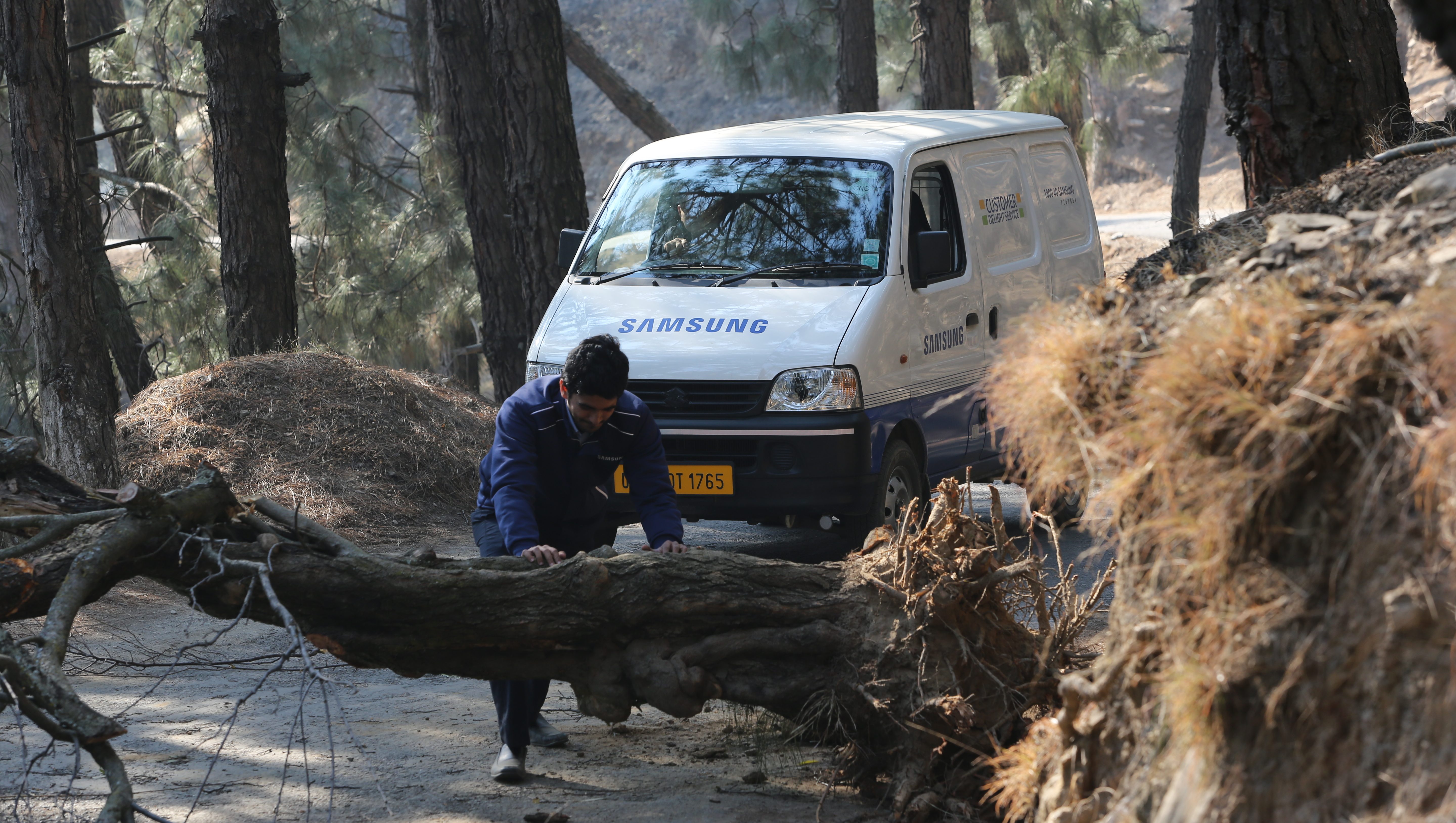 The Samsung India service campaign ‘We’ll Take Care of You, Wherever You Are’ (https://www.youtube.com/watch?v=779KwjAYTeQ) showcases the journey of a young Samsung engineer on his way to provide services in a remote village in India, highlighting Samsung’s vision of creating long-lasting relationships with its consumers through timely service.

“150 million views. Put differently, one in seven Indians has seen the film. That’s the power of a story told with heart. No wonder it has found love not just in jury rooms but on the street as well. It’s a matter of great joy for us that one of the most loved brands of India has managed this first for the country,” said Tarvinderjit Singh, Executive Creative Director, Cheil.

In October last year, Samsung, India’s most trusted brand in the mobile and consumer durables categories, strengthened its commitment to provide quality customer service in both urban and rural India by augmenting its service network with 535 service vans. With this, Samsung India’s service network has grown to over 3,000 from 2,000 service points earlier, extending its reach to customers in over 6,000 talukas across the country. Samsung now has the largest service network in the mobile and consumer durables categories in India. 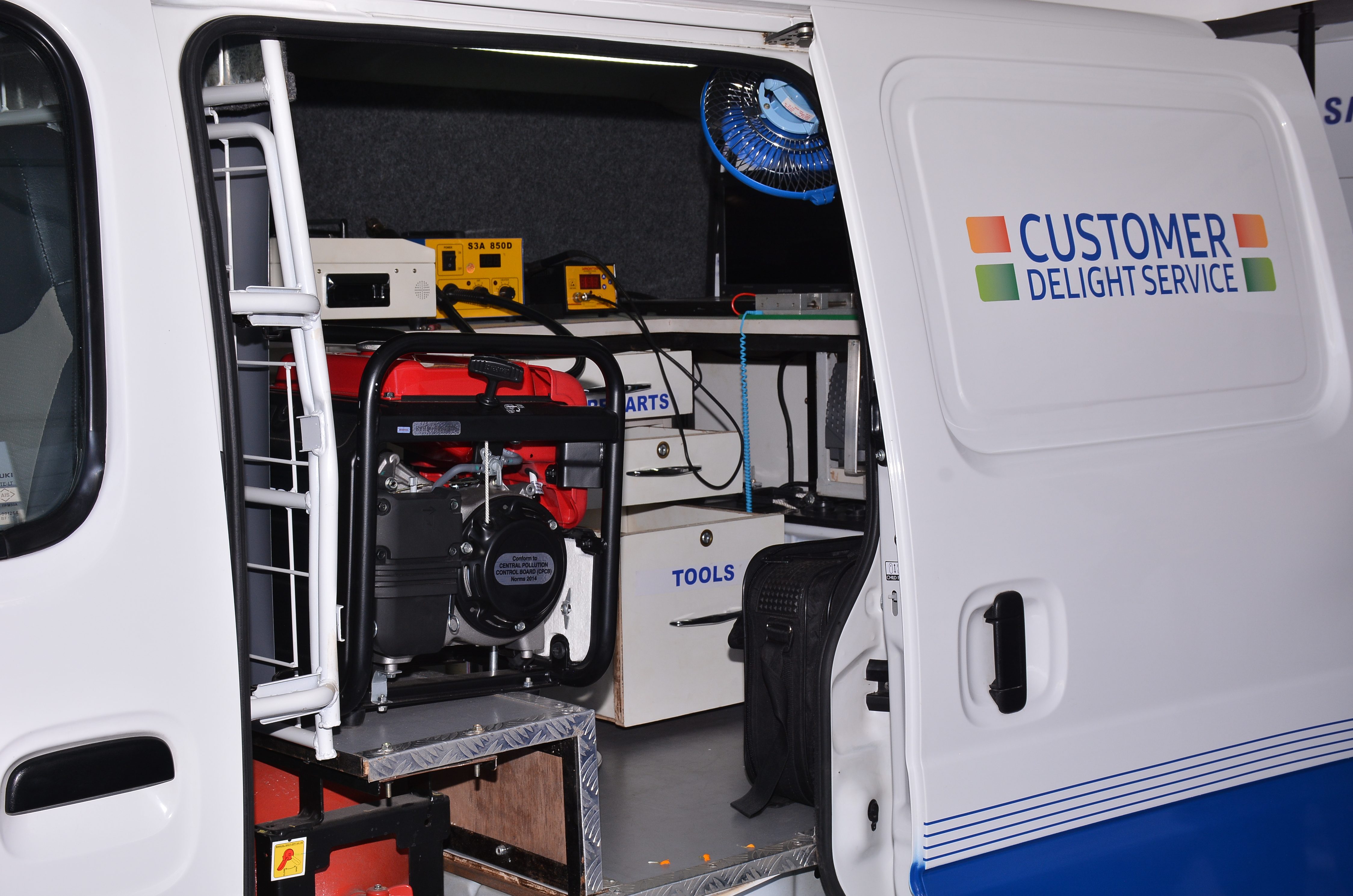 Since launch, Samsung service vans have clocked over 16 million kilometers across the length and breadth of the country. With these vans, Samsung has been able to significantly reduce the time taken to attend to customer complaints and calls.

To Read the story in Hindi, Click Here- https://news.samsung.com/bharat/samsung-customer-service-campaign-is-the-most-watched-video-globally-on-youtube-in-2017