Samsung Launches its Most Powerful Device in India – Galaxy Note10

After its successful global launch, the countdown for the India launch of the Galaxy Note10 and Galaxy Note10+ had started. A stylish flagship deserves an iconic venue and Samsung Opera House in Bengaluru deemed fit for the launch. 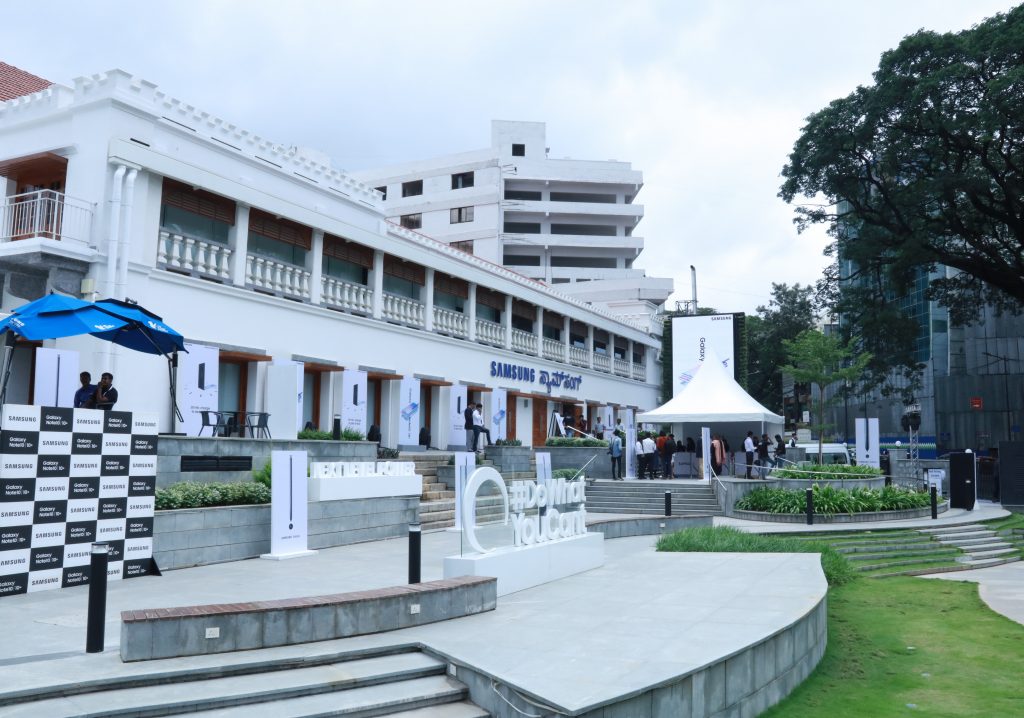 It was a pleasant afternoon and the iconic building was buzzing with excitement. The stage was set and it was almost time for journalists, media and guests to see the phone in flesh and blood, for the first time ever. 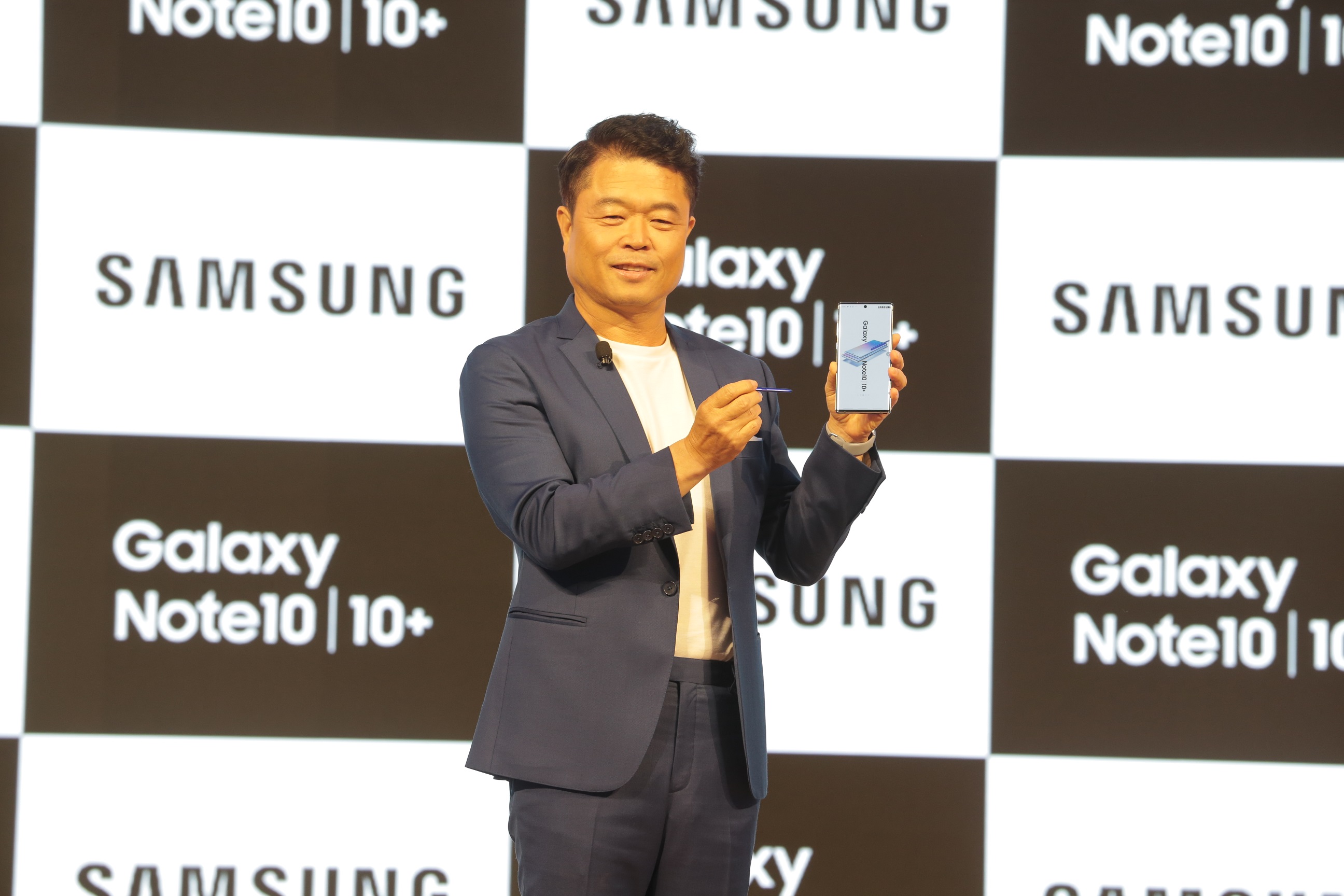 HC Hong, President and CEO Southwest Asia launched Galaxy Note10 amidst heavy cheer from the audience. “The new devices will appeal to millennials with their sleek design, stunning colors and power packed features that will keep them going all day,” he said.

Galaxy Note10 is aimed at the slash generation that often balances between two jobs and believes in work-life flow. This was the running theme through the entire event as young millennials from Samsung grabbed eyeballs with their impressive presentations. The young team at SRI-B the largest R&D centre outside Korea, wowed the audience as they unveiled several innovations created by their team, under Samsung ‘Make for India’ and ‘Make for the World’ initiatives. 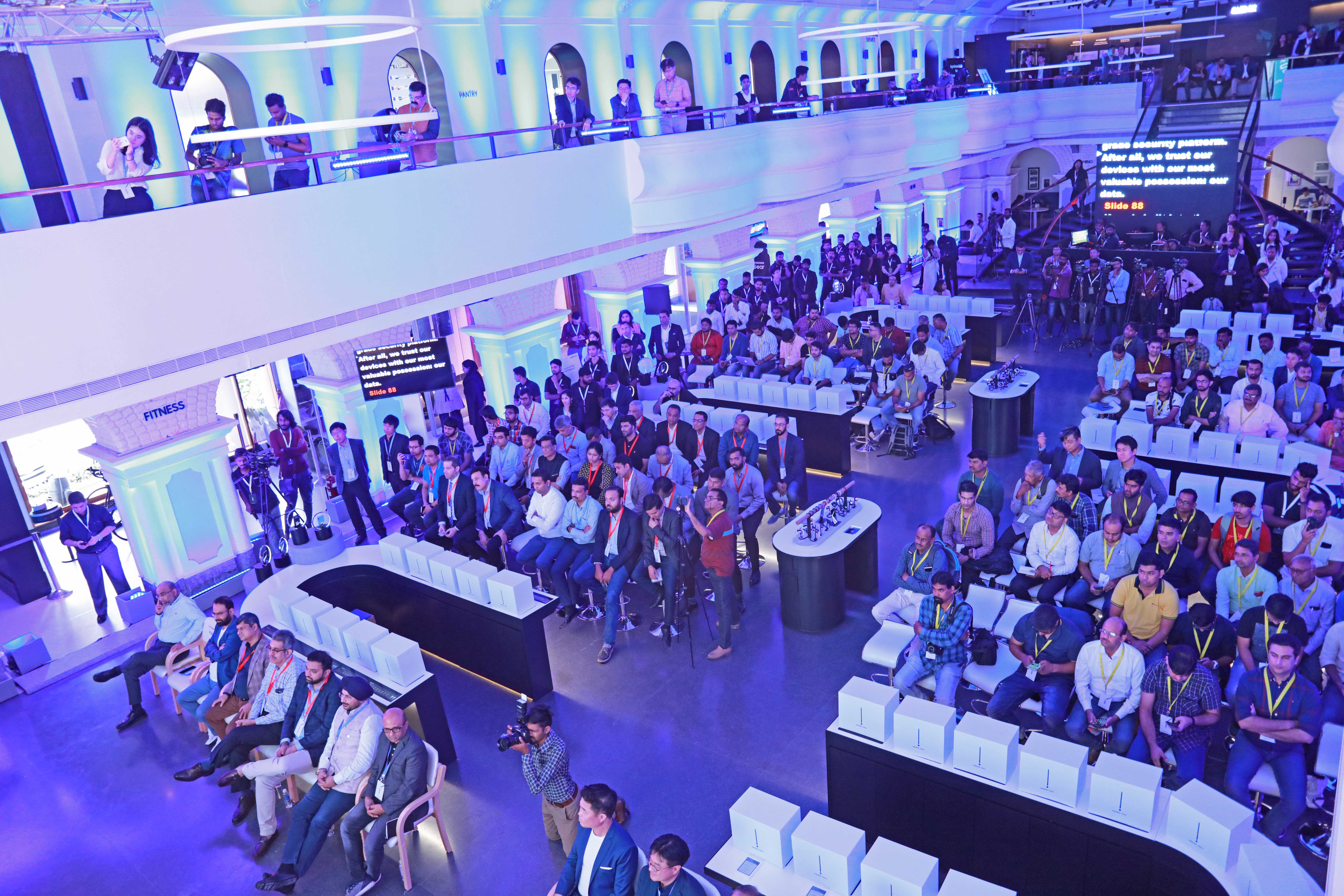 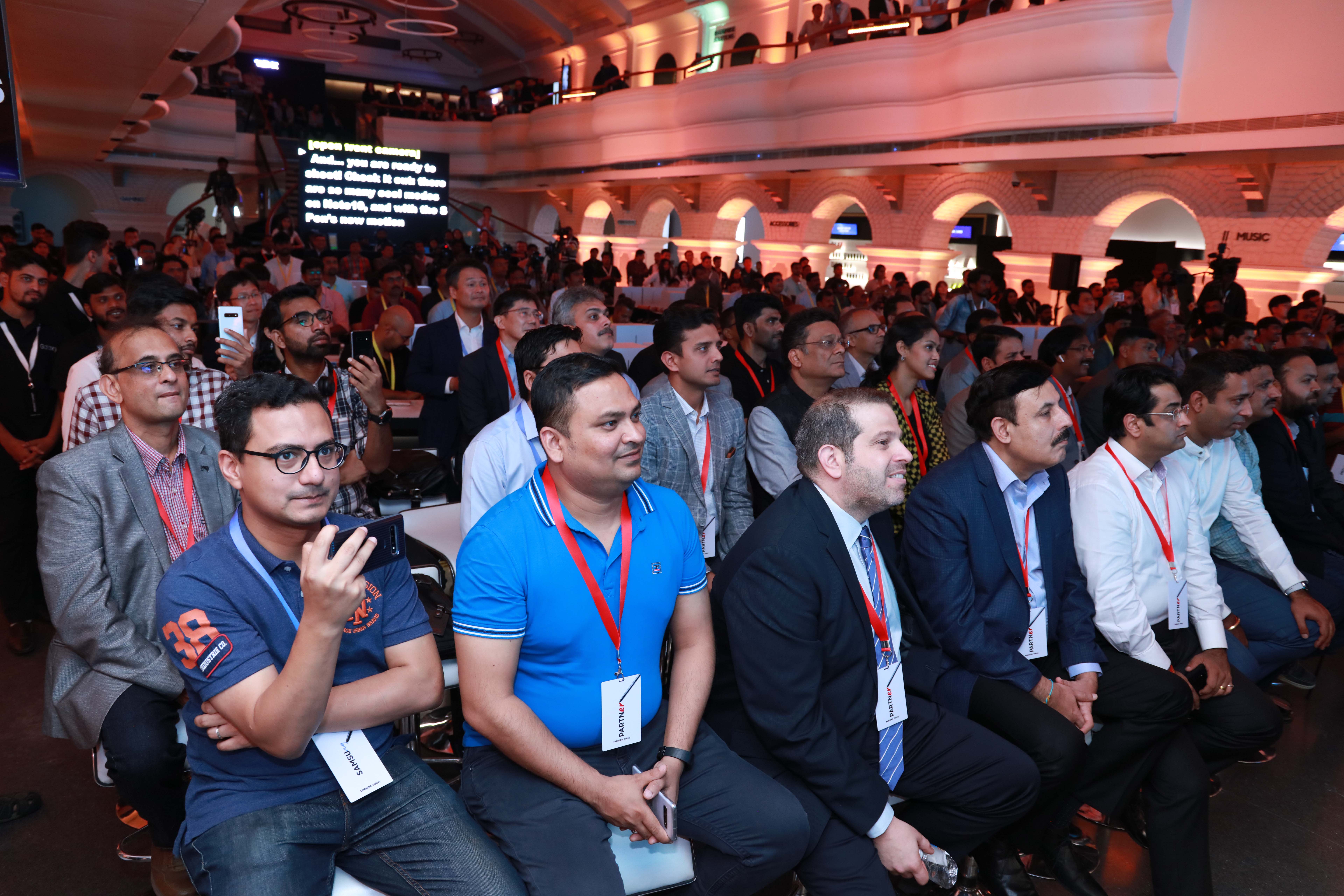 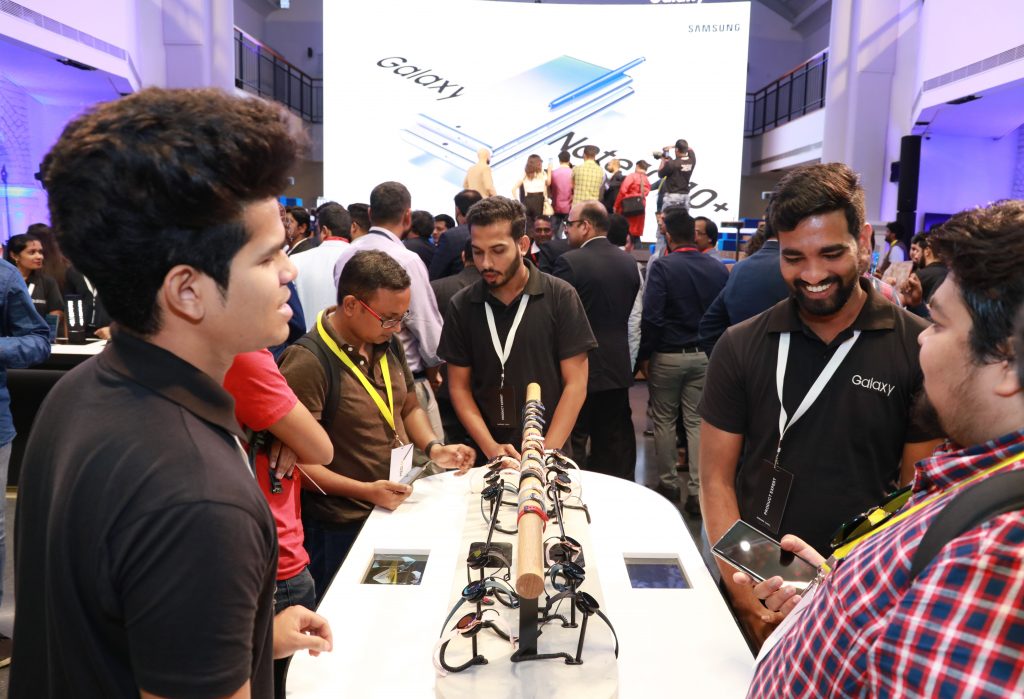 Meanwhile, the audience could barely contain their excitement to go hands-on with this wonderful piece of tech, particularly the S-Pen that works like a magic wand. As the experience zone was opened up, the enthusiasm and appreciated for the device peaked. 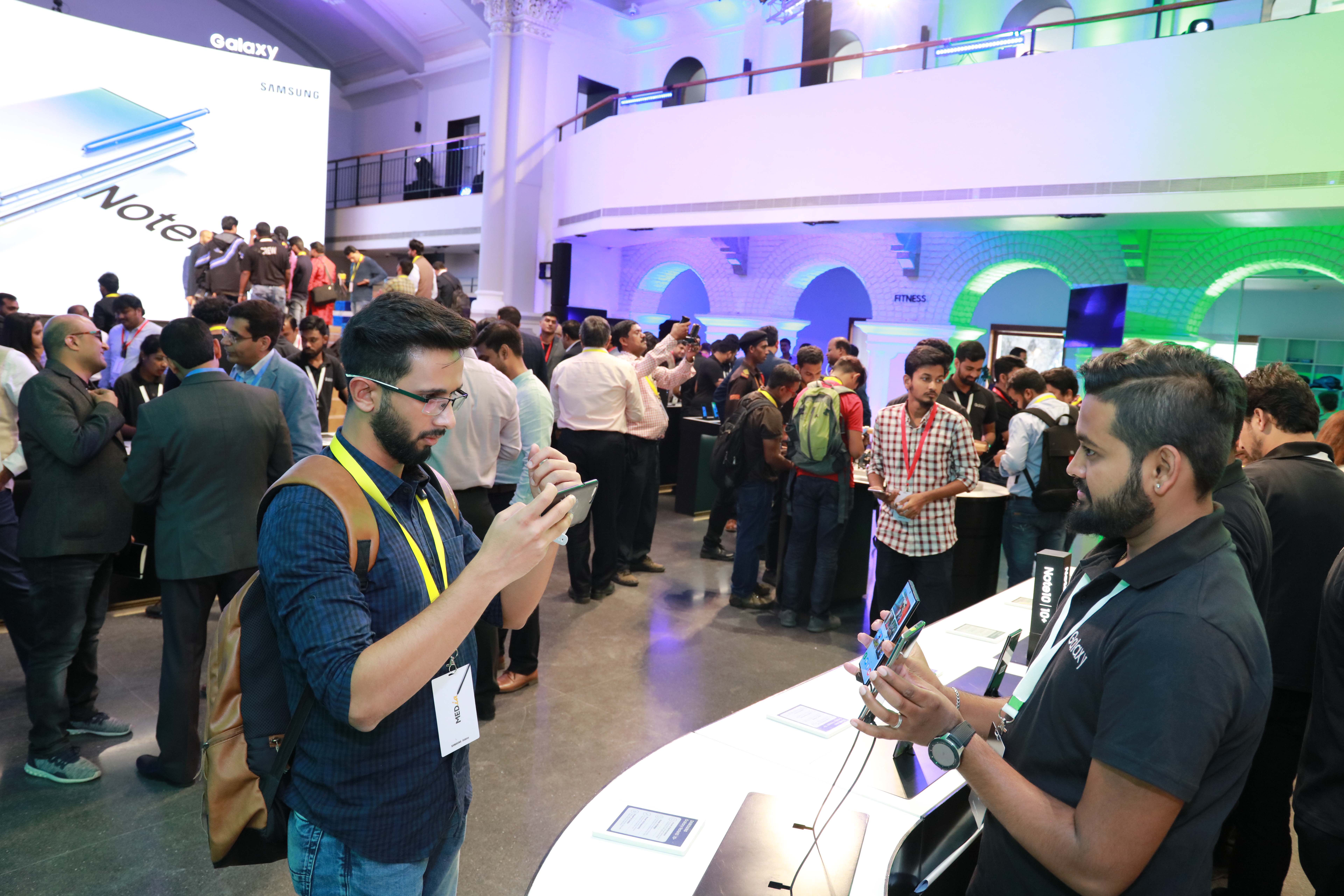 The journalists experiences the phones for the first time and had a lot to say about the devices. One of the audience members said, “It’s a very smart step to diversify such an iconic series into two phone sizes. This is definitely going to make consumers’ lives easier.” 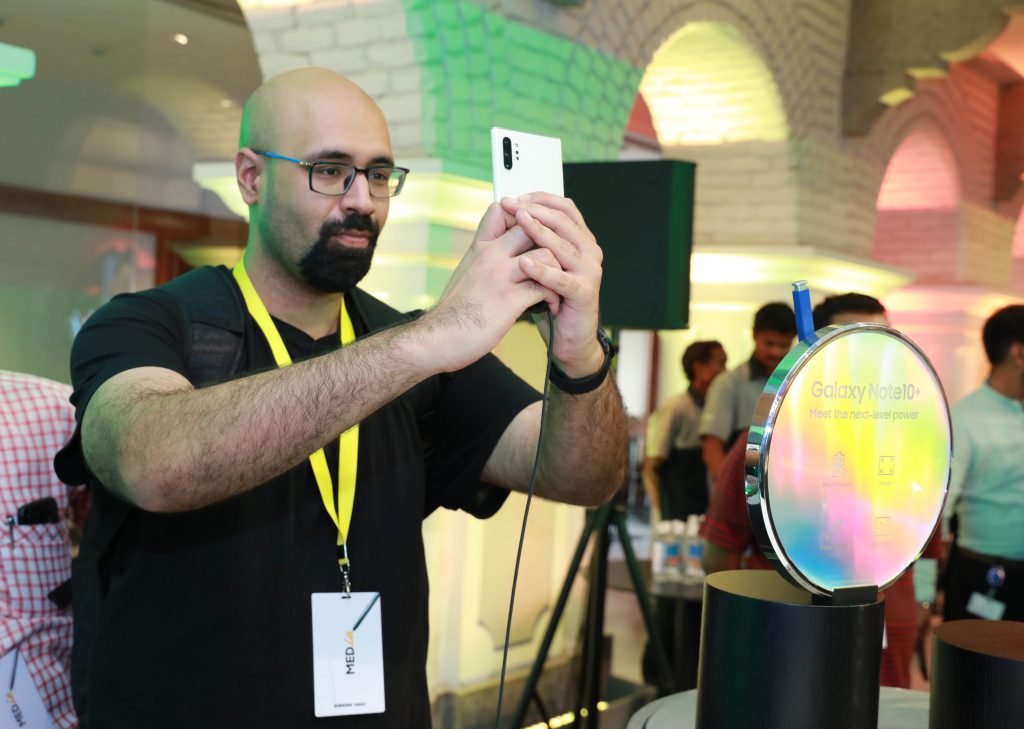 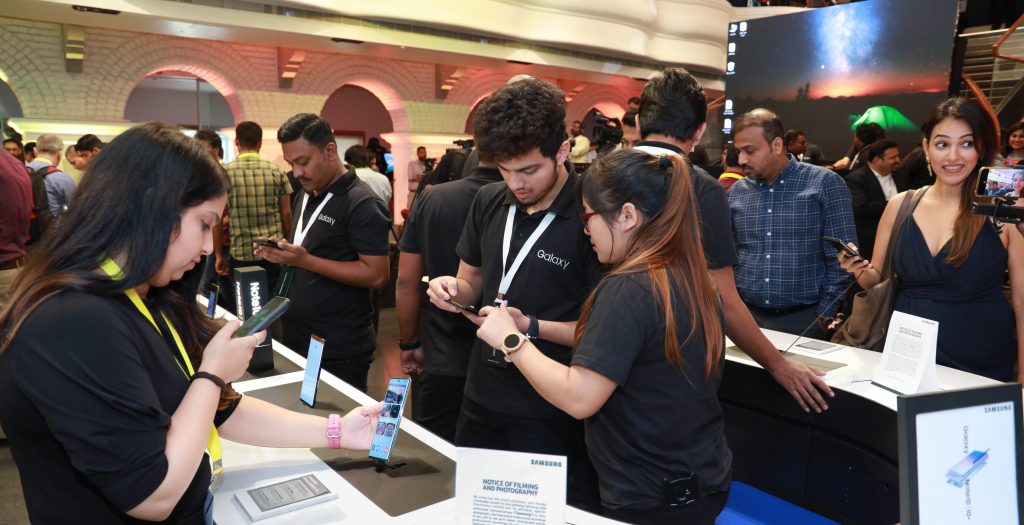 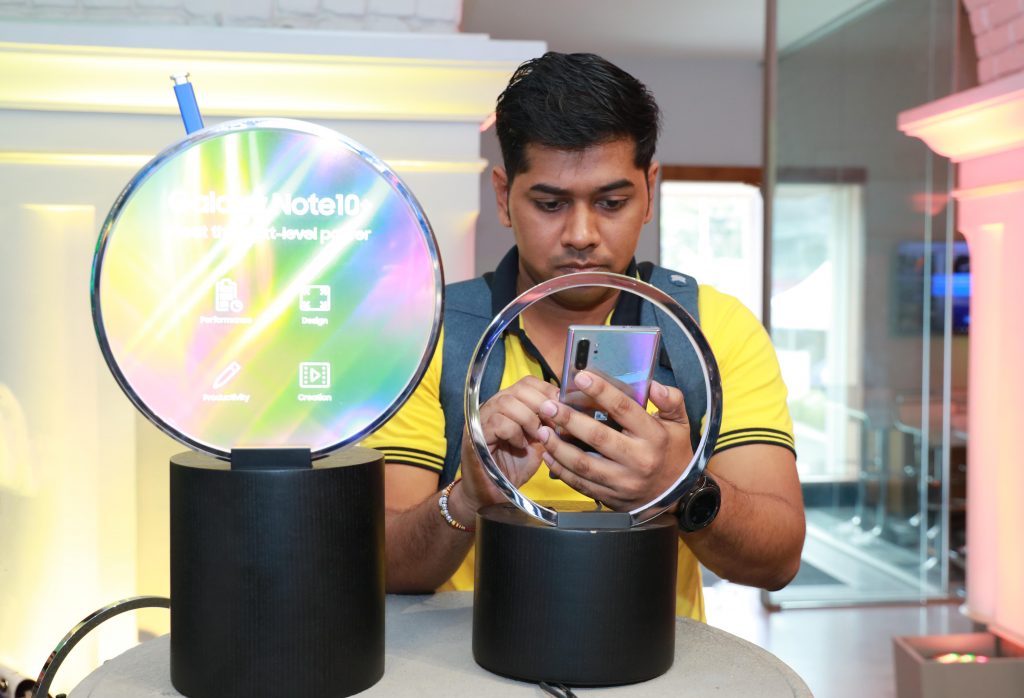