Athletes from around the world gathered in PyeongChang to officially kick-off the PyeongChang 2018 Paralympic Winter Games. Using their Galaxy Note8, Paralympians from 49 delegations were able to capture and share the excitement of the Opening Ceremony, helping generate excitement for Paralympic Movement amongst fans worldwide.

For the first-time since Samsung Electronics became a Worldwide Partner in the Wireless Communications Equipment and Computing Equipment category, all Paralympians received a Galaxy Note8 as part of an exclusive pack that features a fast-charging battery pack as well as a special case that incorporates a Paralympic Winter Games interface once attached to the phone. 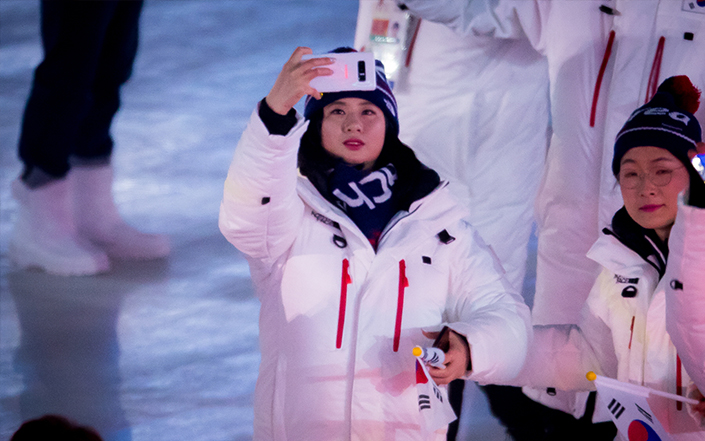 About Samsung’s Involvement in the Paralympic Games