The Galaxy Note10 and Note10+ are packed with powerful tools designed to help users unleash their creativity and be more productive. Now, with an update set for release beginning in Malaysian markets from September 26, Samsung Electronics is introducing many of those same bar-raising innovations – including features like AR Doodle, a built-in video editor and Link to Windows integration – to the Galaxy S10e, S10, and S10+. 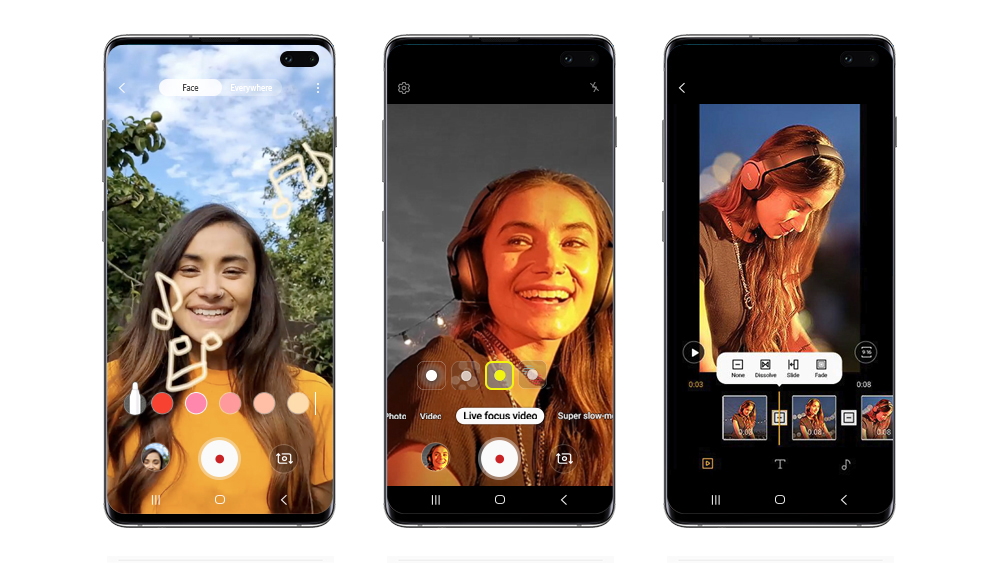 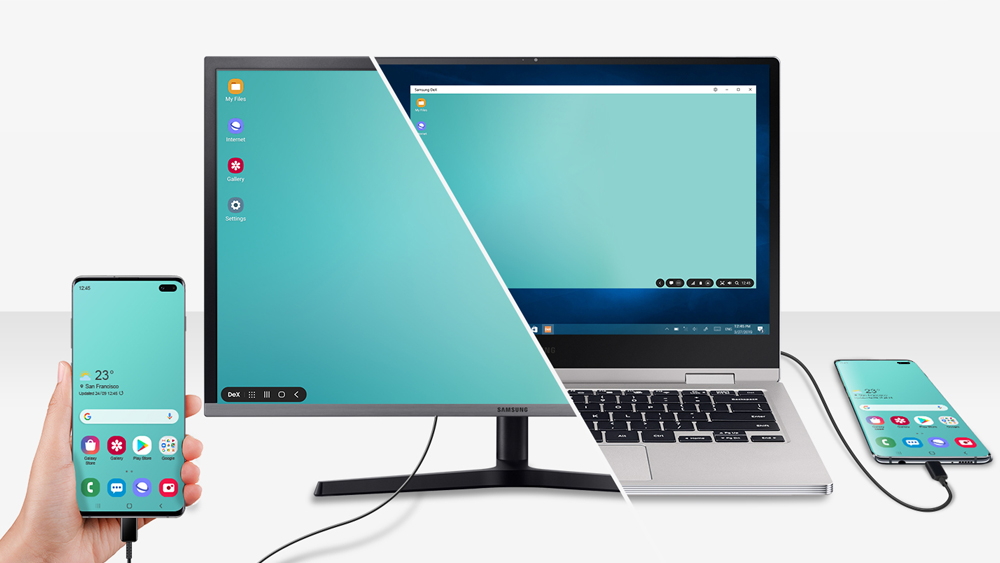