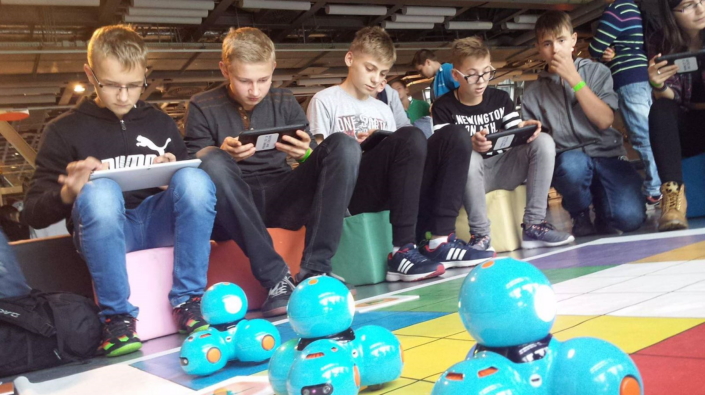 Samsung Electronics has been teaching young people to code in over 1,300 Smart Classrooms across Europe since 2013. Since these citizenship programs began, 400,000 young people from around the region have participated and learned more about coding.

Our company is in a unique position to understand just how quickly technology is advancing, connecting and changing the world we live in. This technology is inspiring an ambitious generation of young people who are growing up in a world without barriers to innovation.

Unfortunately this generation is also at risk of being left behind.

Teachers often do not have the right skills or confidence to keep up with the speed of technology development and too many young people are leaving school without the digital and soft skills that their future jobs demand. 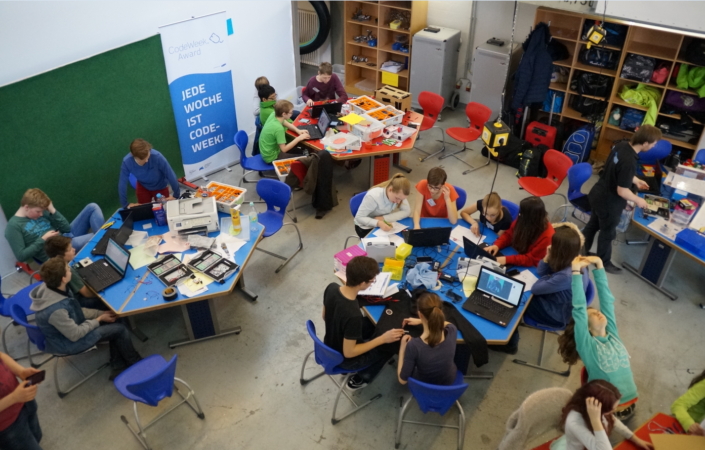 Coding is the framework behind the entire digital world, from mobile apps, computer games and online web platforms to automated systems and robots. That is why coding is one of the most important skills to teach the innovators of tomorrow.

“Coding is a cultural technique of our time. This gives children and young people additional opportunities to become producers of their own digital content and media. Coding strengthens digital competencies as well as problem solving and encourages logical thinking,” said Martin Bauer, Head of IT Didactics and Digital Media at the Austrian Ministry of Education. 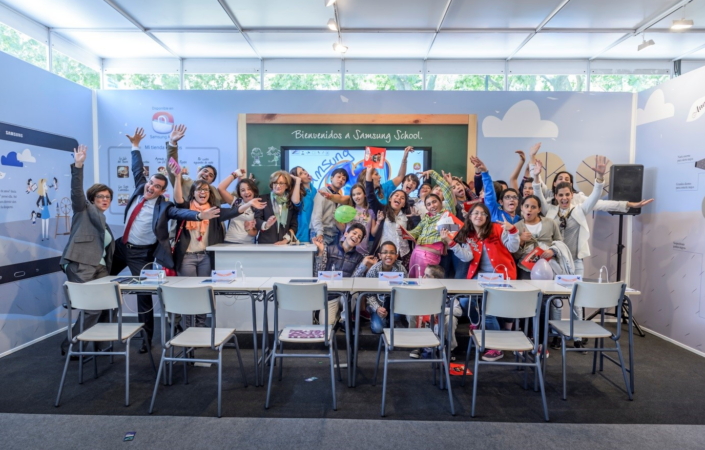 During Code Week (Oct. 15-23), the European Commission, Samsung Electronics and other businesses joined together to celebrate coding. Together, they presented young people around Europe with coding-related events, to inspire and teach them these crucial digital skills for the future.

Here are some highlights from Samsung Electronics:

As one of the most ambitious coding nations, Poland is fifth in Europe for the number of Code Week events relative to its population size.

Kindergartens, schools, libraries, museums and offices all took part in Coding Masters across Poland. Significant cultural institutes also took part, including the Copernicus Science Centre and the Ministry of Digital Affairs, and even the Samsung Service Warsaw Spire.

In the two months leading up to European Code Week, children in Austria worked on developing over 2,000 apps.

The Samsung Mobile Classroom – which was housed in a large yellow bus –  travelled through the country for nine weeks, conducting 217 hours of coding workshops for children. Attendees to the Mobile Classroom learned how to produce games and other apps directly on their own mobile phones, as well as how to control robots, connecting abstract commands with concrete results.

“It was fascinating learning how I could really create my own computer game!” commented one student.

“It’s cool to use your phone for more than just talking and playing games, learning how to code a new game on it,” said another. 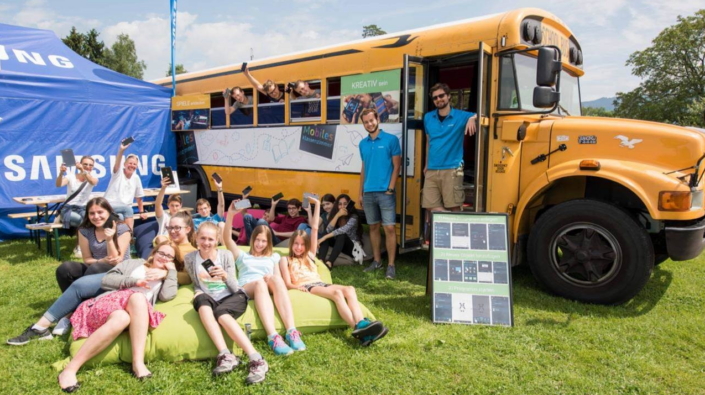 Coding projects worth 75,000 euros truly demonstrated the value of teaching children to code and innovate.

In recognition of this achievement, 100 children, teenagers, parents and instructors were invited to the Samsung Code Week Award ceremony and workshop, where the location was turned into a creative space.

Through eight workshops, children and young people were taught to design and program computer games and microcontrollers, and to code their own little robots. Those robots later competed against each other in an arena. 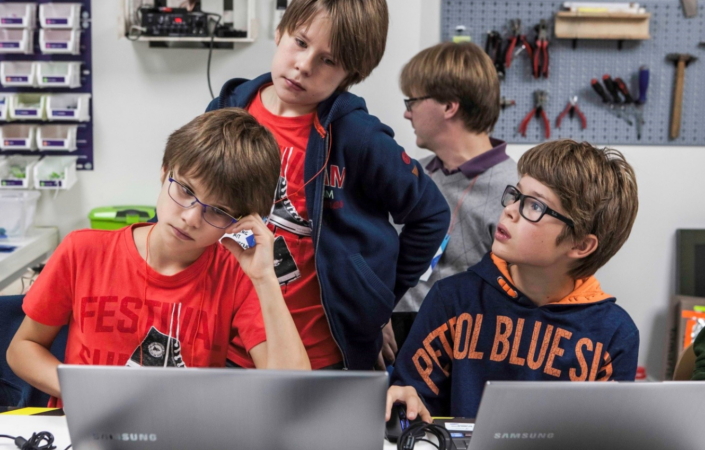 The Foundation is a nonprofit, independent organization that builds on the huge success of the BBC micro:bit program, aiming to lower barriers to technology invention for young people, creators and developers globally. Focusing first on Europe, the organization will enable teachers, governments and educational organizations to fulfil their digital educational goals and help improve digital skills across the globe. 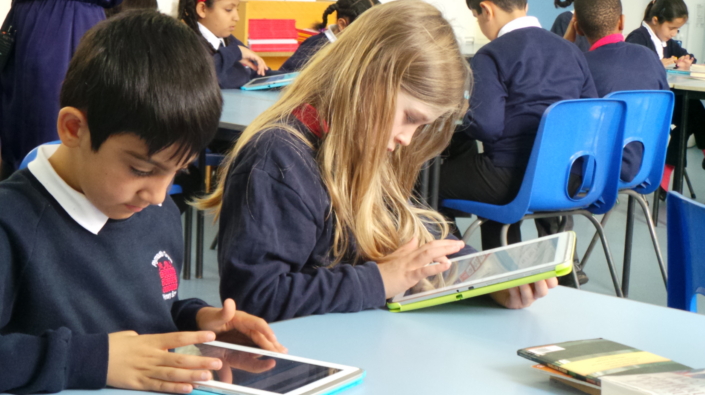