Prior to the official launch of SDC 2016, Samsung Electronics boosted excitement with a series of hands-on workshops in San Francisco on April 26.  At the event, a wide range of experts from Samsung and Silicon Valley developers put their heads together to discuss and experience a variety of devices and technologies.

Check out the enthusiastic atmosphere at the hands-on workshops in the photos below. 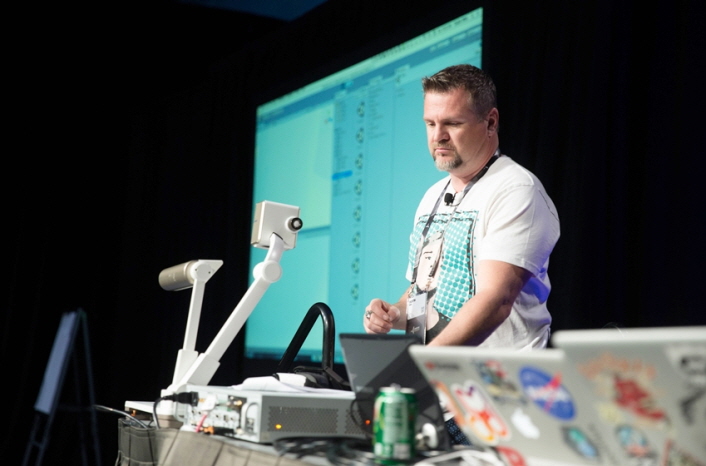 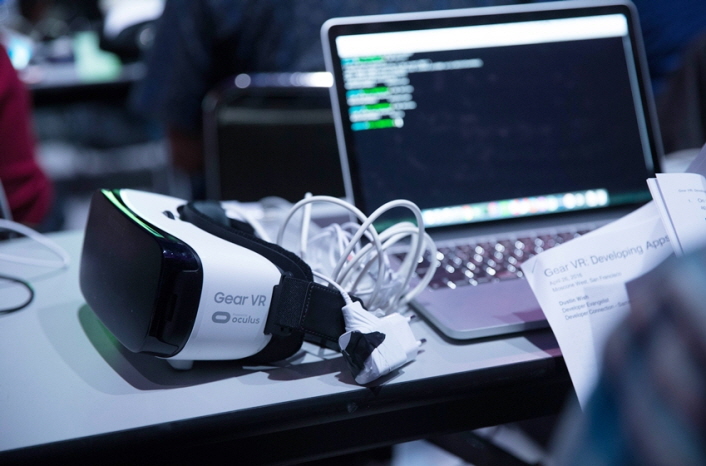 “Gear VR: Developing Apps for the Virtual World” was a hands-on workshop that looked at how developers can create contents and games for the Gear VR. Dustin Wish led the session, offering a wide range of tips for developers, such as how they can register their applications on the Oculus Store and software optimization. 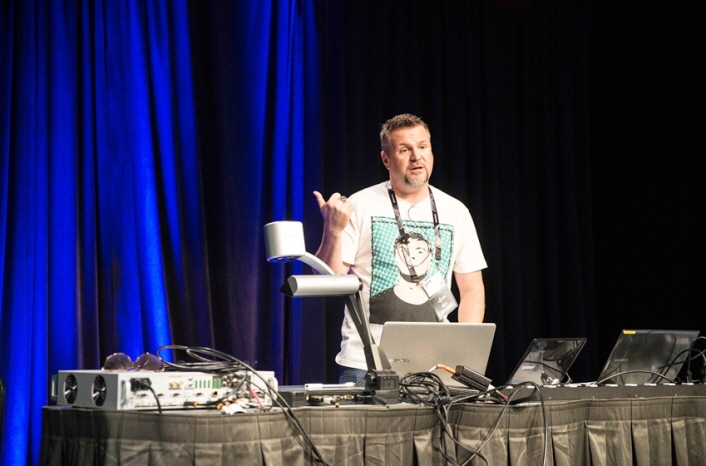 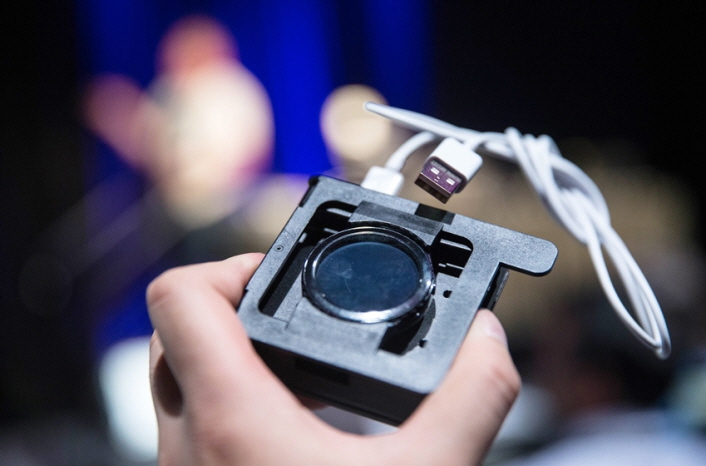 At “Developing for Gear S2,” Dustin Wish also taught how to develop applications and widgets for the Gear S2 with SDKs (Software Development Kits) and tools. He even led an application development exercise session using the Gear Watch Designer, a watch-face making tool. 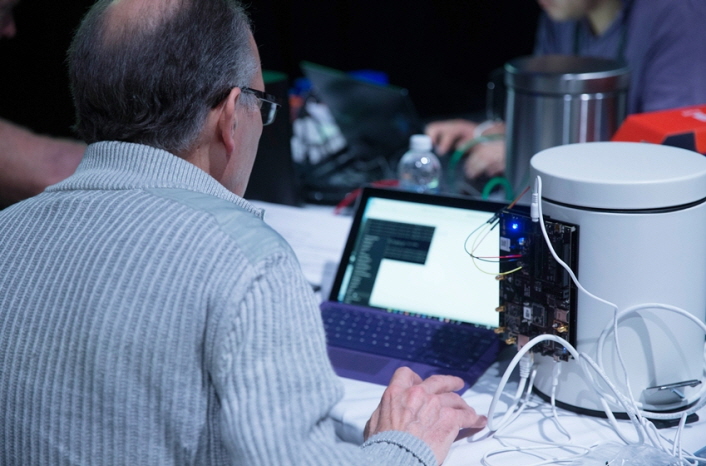 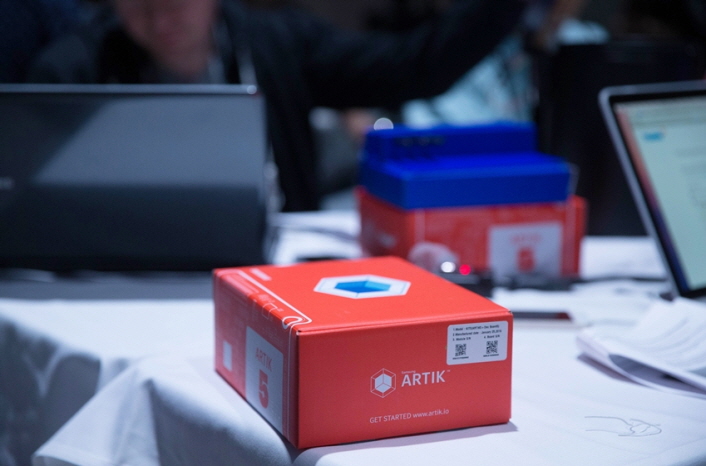 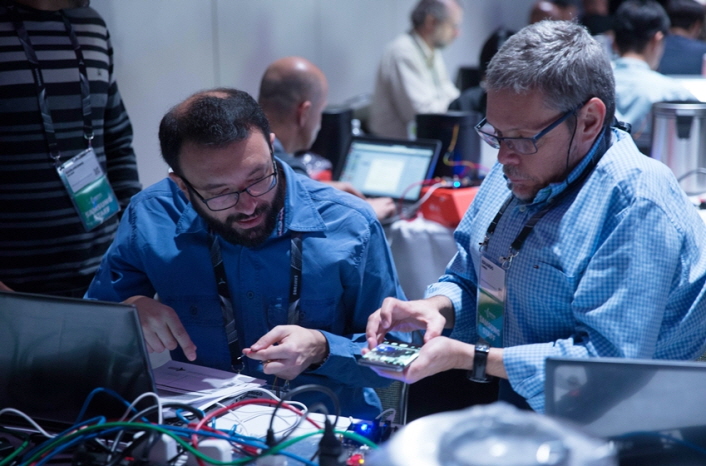 In “Developing IoT with the Samsung ARTIK Platform,” Dan Gross and Wei Xiao talked about how developers can connect sensors and make applications based on the ARTIK platform. As a production-ready, IoT platform, ARTIK can help developers commercialize their new IoT connected devices quickly and easily. 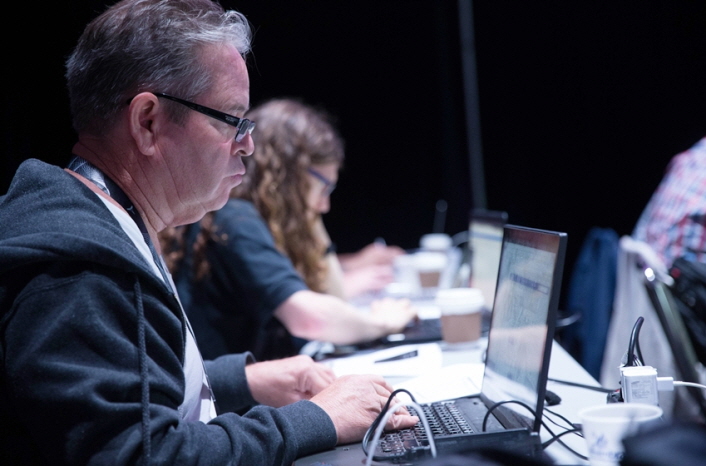 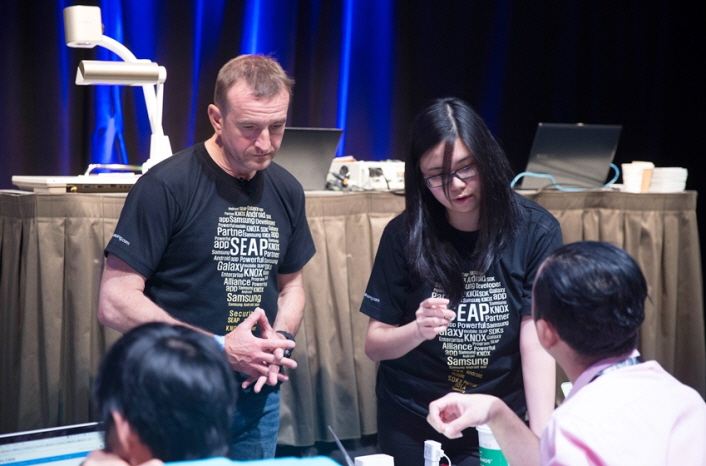 Samsung’s defense-grade security platform KNOX also got explored in the workshop “Getting to Know the KNOX SDKs.” Victor Okunev led the session, attracting much attention for his introduction on how applications can be efficiently integrated using the KNOX SDK. 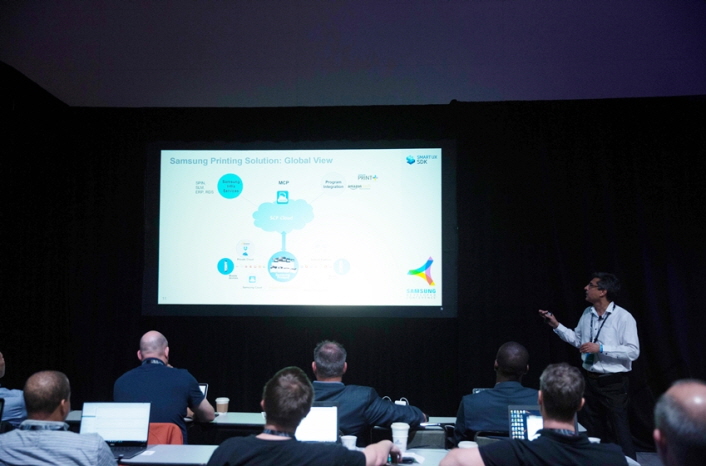 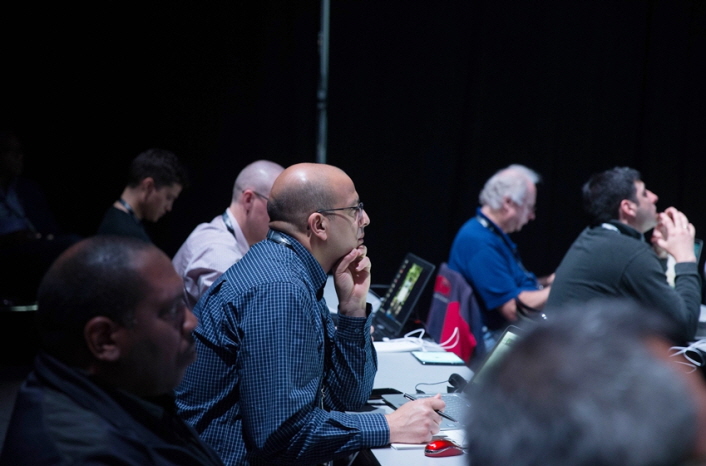 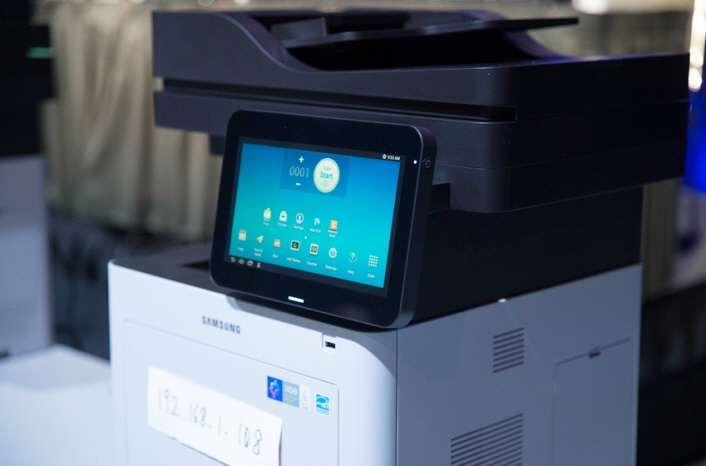 In “Printing with the Smart UX SDK,” Ajay Sharma touched on Samsung’s Android-based Smart UX platform for its lineup of printers, which have been enjoying a rapid surge in demand lately. Sharma demonstrated how the Smart UX SDK is easy-to-use for inexperienced developers who want to create printing applications. 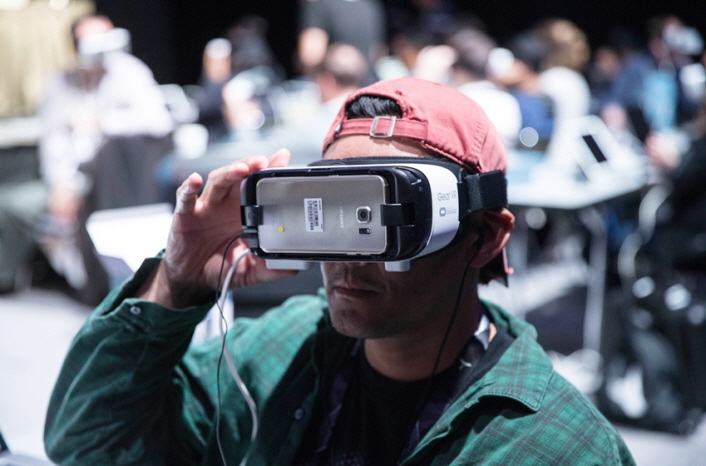 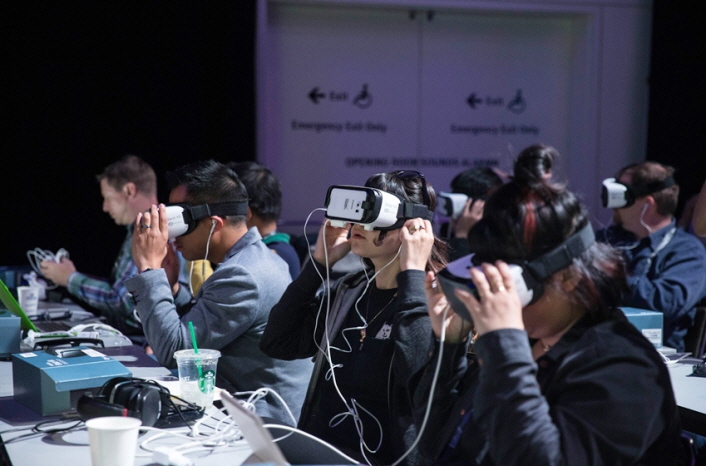 The “Project Beyond: Filming for VR” session covered how to create 3D content using pictures, with a lecture by a professional 3D content creator.