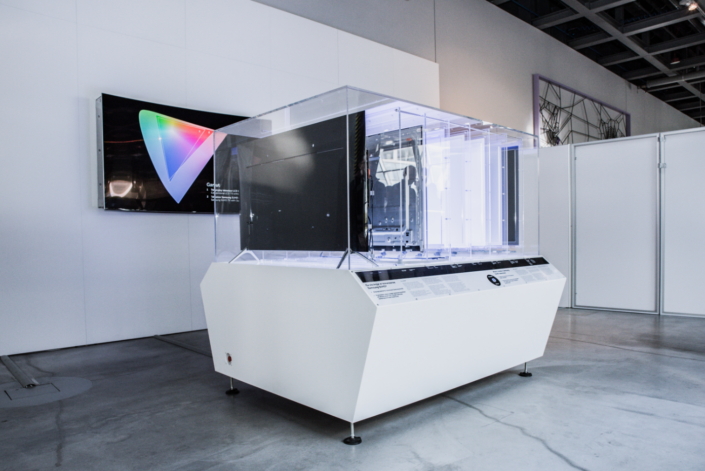 Samsung Electronics Polska has supported educational projects since it began operations in Poland. This collaboration between the worlds of science and technology can be seen through Samsung’s strategic partnership with the Copernicus Science Center (CSC), one of the largest educational institutions in Europe. Samsung has worked with CSC since it opened in 2009, and their latest joint project, the “Samsung Dot’s it” educational zone, features Quantum dot technology and SUHD TV sets.

Over the last seven years, Samsung Electronics Polska has not only provided CSC with tablets, TV sets and 3D cameras, but also closely collaborated with the organization to coordinate such projects. Samsung has delivered equipment for mobile workshops focusing on music composition, scientific experiments, and ancient history. Last year, Samsung also encouraged young visitors to learn the basics of computer programming in the Coding Masters Zone at the center. The Coding Masters is Samsung’s local citizenship program, which had been offered only to schools before it was introduced to the CSC. 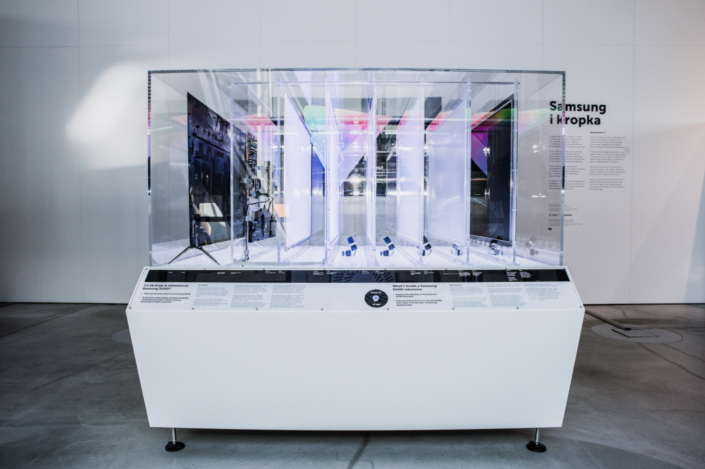 The Secrets of Quantum Dots

After the Coding Masters Zone’s great success, Samsung decided to collaborate with CSC to create another illuminating educational zone. “Samsung Dot’s it” (Samsung i kropka, in Polish) outlines the technical details of how Samsung’s latest SUHD series television sets function, and how the human eye perceives the images they display.

A special section in the zone is dedicated to showing what Quantum dot technology is. Quantum dots are nanocrystals which, if appropriately illuminated, emit light with extremely pure color. This exceptional nanotechnology is used in medicine as well as optical technologies and, in the case of Samsung, in the production of superb SUHD television sets. 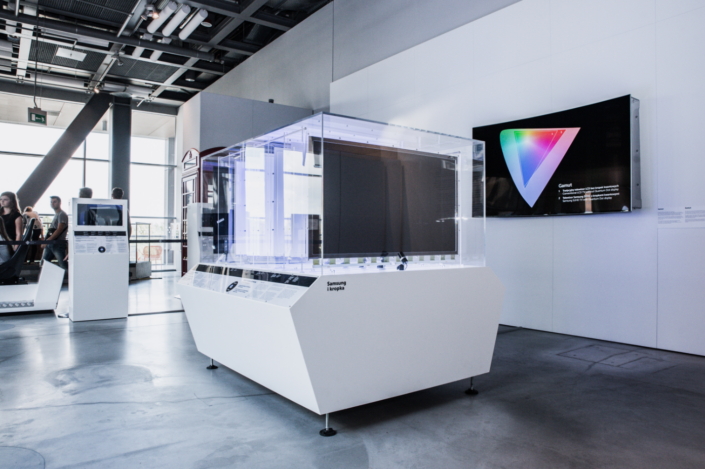 The zone’s name is a Polish-language play words, using the company’s name and Quantum dots. In Polish, kropka means “dot” and phrase i kropka means “that’s it”. Therefore, the name of the zone can be translated as “Samsung and dots”, or “Samsung Dot’s it”.

Quantum dot technology and SUHD TV sets are excellent for education because they are both everyday devices and a great example of how science and engineering work together. Quantum dot displays represent one of the few nanotechnologies used in day-to-day life. What is more, almost everyone knows what a TV set is, but few know what goes on inside their devices. So getting an inside look at the technology inside SUHD TVs is a great opportunity for students. 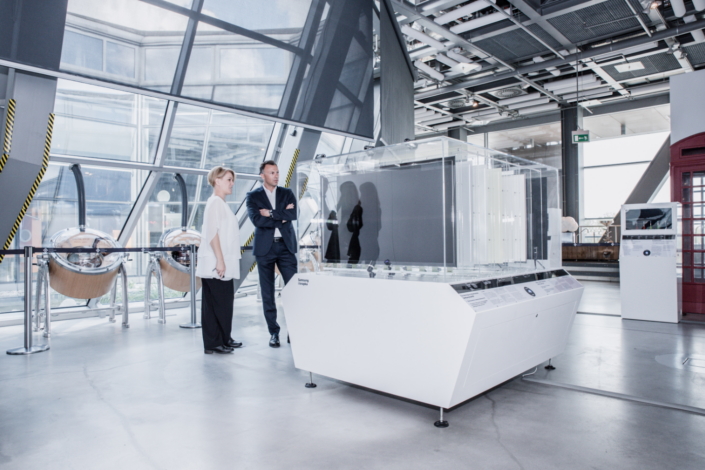 How Do You Perceive Colors?

One of the most impressive parts of the educational zone is seeing a SUHD TV set disassembled into individual parts, in order to show where the Quantum dots are located. The exhibit also displays vials filled with Quantum dots in suspension, which were brought to Warsaw from the Samsung R&D center in Korea. Visitors can view 60mm-wide crystals obtained using the Czochralski process—a process named after the 20th-century Polish scientist Jan Czochralski—used to grow crystals of semiconductors, metals, salts and other particles. In addition, the exhibit presents the mechanism of image perception, as displayed on different screens.

The Quantum dot zone represents a taste of the exciting changes coming to the Copernicus Science Center. Next year, the Center will undergo renovations and hold a variety of new scientific exhibitions that incorporate Samsung displays. 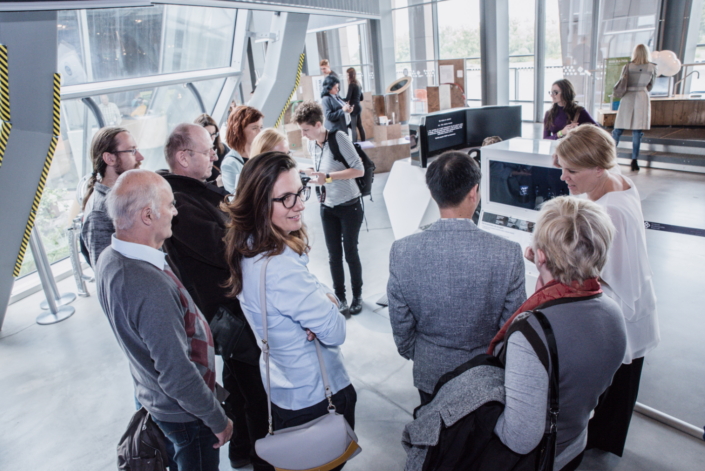