Settlers and foreign occupants have inhabited Taiwan for centuries, but indigenous peoples have called the island home for 8,000 years, and passed down distinct cultures, wisdom and languages that have endured for generations. Although 16 indigenous languages are still in use today, Taiwan’s earliest inhabitants constitute just 2 percent of its current population, and studies show that their vital contributions to the country’s heritage are in danger of becoming lost. 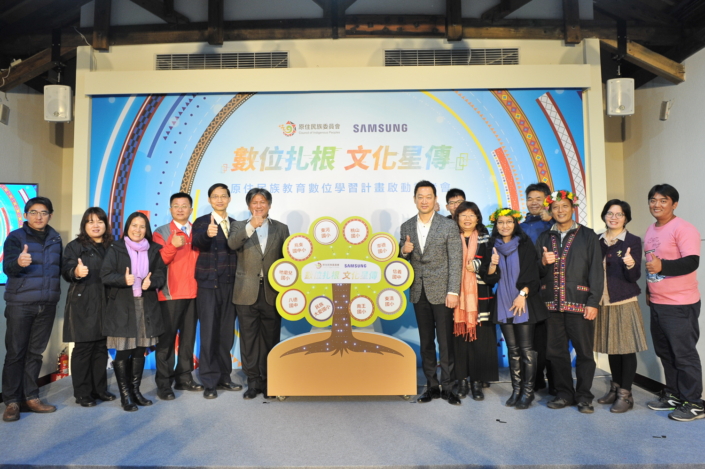 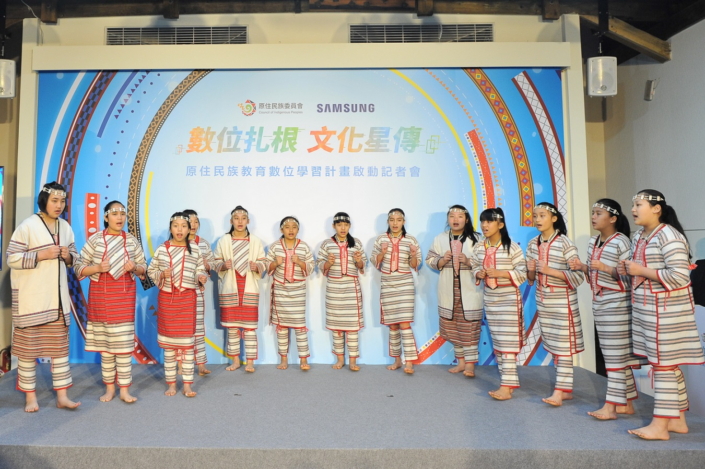 The government organization selected 10 indigenous schools from 8 tribes to take part in the first stage of the project – the latest initiative of Samsung’s Smart School program – and the university contributed resources and expertise, designing a curriculum that leverages Samsung technology to create interactive lessons that immerse students in the rich cultures of their ancestors. 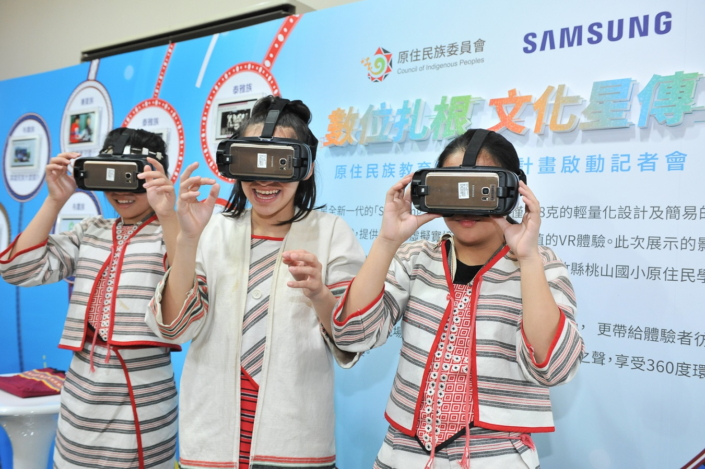 Indigenous languages and traditions are rarely jotted down in textbooks. Rather, they’re preserved by tribal elders, who share their culture’s unique tribal rituals, ceremonies and festivals not in formal classrooms but against the backdrop of nature. The digital learning program allows students to experience these aspects of their heritage virtually, utilizing Samsung mobile devices to foster first-hand educational experiences in similar ‘natural’ settings. 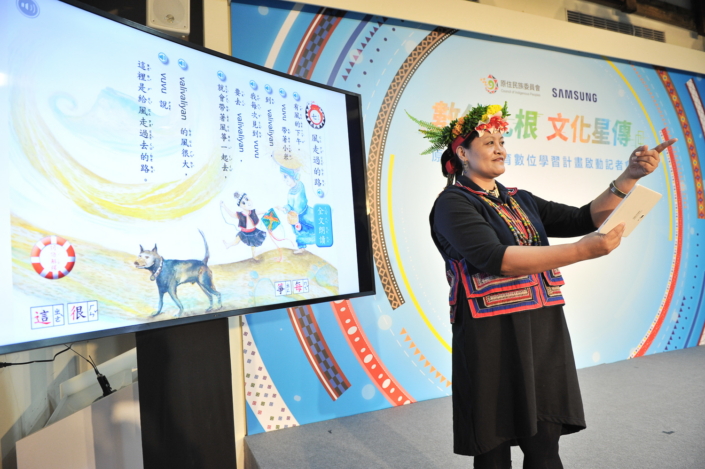 Such digitalization may ultimately allow indigenous knowledge to be better preserved, shared and passed down to future generations.

During the program’s kick-off ceremony, Jaeyub Lee, President of Samsung Electronics Taiwan, described participating in the program as an honor. “We are glad to collaborate with the Council of Indigenous Peoples through the digital learning program – our Samsung Smart School program focusing on indigenous education,” he said. “We look forward to seeing Samsung technology and devices applied in rural tribes and real-world scenarios, and creating fruitful results in indigenous education. It is our privilege to provide children with a friendly learning environment where tradition and technology blend into one, to accelerate indigenous education, digitalization and preservation.”

A Council of Indigenous Peoples representative replied by saying, “We are grateful for Samsung’s support and devotion toward government policy. With digitalization and innovative application, we look forward to seeing breakthroughs in the preservation of indigenous peoples’ cultural legacies and assets.”