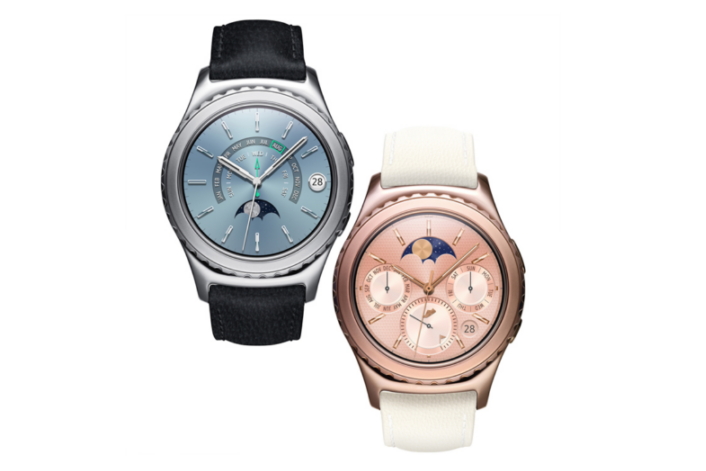 To continue refining and improving the user experience for Gear S2 smartwatch users, Samsung began to provide its third update from July 15.

This update is focusing on improvements of both ease of use and speed of access.

First, users now can download watchfaces and recommended apps directly from Gear S2. Direct downloads increase the speed and easy of use when users find and add content to their Gear S2, making the user experience significantly more convenient.

Another notable addition is the growing options for the Gear S2’s watchface, which is one of the most visible and defining parts of any smartwatch. Now people can use the My Photo app to set their own photos as the watchface, for customizing the look of the Gear S2 uniquely for their lives. In addition, users can choose a default watchface from one of several colorful rings, for a simple but eye-catching set of new looks.

With the update, S Health can do more to help users track their conditions, including tracking sleep data automatically when they wear the Gear S2 to bed. Users can also post their exercise results directly to Facebook from the Gear S2, making sharing their workout information easy.

The Contacts function, too, is now more convenient, as it is accessible both as an app and as a widget. User can easily make a call or send a message on the Gear S2.

For the voice recognition software, S Voice*, a useful timer has been added. Users can start, pause, resume and stop the timer, all just using S Voice. In addition, when a user asks to check messages while there are not any unread messages, S Voice automatically asks if the user wants to open the message app. And the word streaming function shows what the user is saying and updates it while he or she is talking.

Furthermore, a whole range of the Gear S2’s useful apps have been improved, to provide more information faster and more clearly. The Schedule app now adds a green dot below date with events scheduled, to make identifying appointments easier. The Weather app now includes a UV Index**, to help people keep safer from the most intense sunshine. And the World Clock features several updates, such as sunrise and sunset, time difference between other locations the local time, and a different look for the daytime versus the nighttime in the list view. 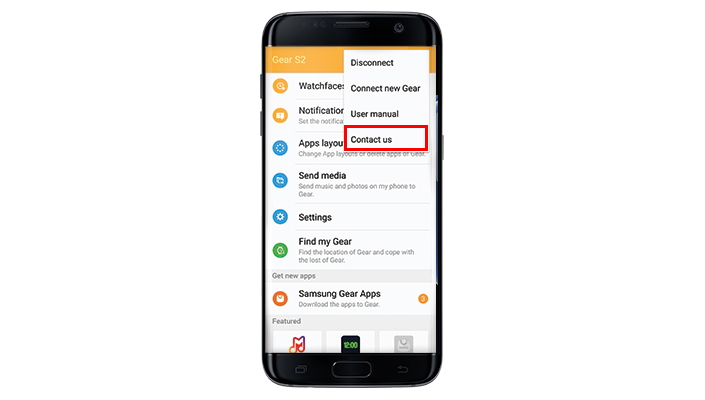 Finally, Samsung has made it easier to get support when needed. Now there is a direct Contact Us function in ‘Samsung Gear’ App, so people can get in touch with the customer center and get the help they need directly and easily.

Users can download the latest update through the Samsung Gear app when the Gear S2 and smartphone are synced.

* S Voice is supported in English, Chinese, Japanese and Korean.

** This may differ by region.