Since it first launched last September, Samsung Gear S2 has continued to evolve. The changes do not only apply to the Gear S2 strap and watchface, but to the actual software and user experience as well. After two significant updates, Gear S2 users now have access to features such as flight mode, adaptive display brightness and custom watchface pictures.

Yoojin Hong, Vice President of the User Experience Design Team, Mobile Communications Business, explains why and how Samsung made these updates possible. 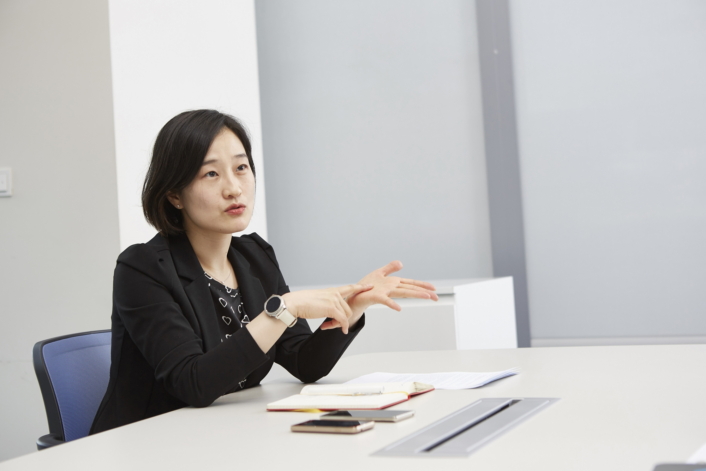 Q. In such a dynamically changing environment, how is Samsung changing its approach to user experience?

Today, there are two aspects that directly impact the way we approach user experience design: first is the evolution of software, and second is the user experience as part of the software creation process.

In terms of software evolution, unlike feature phones, most devices now include modern software such as Android or tizen that can be updated and evolve. This means the product’s user experience constantly changes as software updates are released that evolve the product into something better. While beta testing for some service or application is generally the fastest way to get a product on the market earlier, user experience cannot be beta. This is the challenge for most Samsung user experience designers. It must be complete and left to evolve on existing and future hardware for at least two to three years.

Second is the need to streamline the software creation process. At Samsung we realized the shortcomings of the traditional software design process where design and testing were done in fairly sequential and separated steps. Now, to meet users’ dynamic needs, we have adopted an agile development mentality to ensure we release better products faster. For instance, last year we launched a beta program to beta test the latest updates for the Android Marshmallow. Through this process, we listened directly to the feedback of our users and adapted their feedback to the official release version.

The amazing thing about Samsung is we are not afraid to change, and can move forward at the speed of technology once the strategy is set.

Q. What do you think most defines Samsung’s approach to user experience? What makes it unique?

Samsung is unique in that we not only design and develop our products and services, but we have the expertise and capability to manufacture these things in-house. The speed at which we develop hardware and software, as well as our range of products, is unique. Ultimately it is the optimization and evolution of hardware, software and user experience design that makes us unique from everyone else. 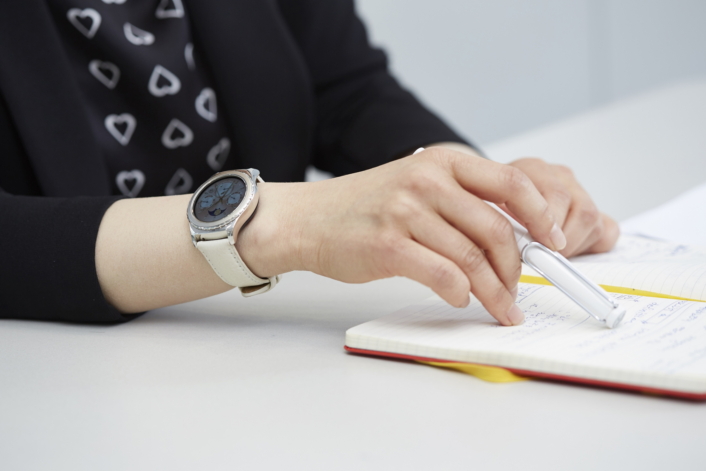 Q. What was the key insight that allowed Samsung to come up with the Gear S2’s user experience?

We wanted to make a watch – an everyday casual watch – rather than a smart device. The watch just happened to be smart. This was a very important principle in the design of the UX, and every design decision at Samsung.

For example: We debated a lot whether it should have touch interaction. Some argued that touch is the most intuitive and would carry on the smartphone experience. But we reminded ourselves that we are not making a mini-smartphone for the wrist. It’s a watch. Therefore it was a natural decision to use a familiar rotating bezel for the most common tasks: navigating and scrolling.

Q. Why did you select a circular design for the Gear S2?

Most real watches are circular in shape. It allows for better watch designs and forces you to focus on one thing at a time. By the very nature of the shape, a circle lets you focus on one thing while a rectangle lets you read from top to bottom or from left to right. It’s the perfect shape for users to ‘glance’ at the information quickly, not to ‘read it thoroughly’.

However, we found that there is a lot less real estate with a circle display. We were all used to a rectangular display. But we quickly found the value of center-aligned information when quickly glancing at information.

Q. How did you collaborate with other teams to design the UX of the Gear S2?

We all worked closely together as a team – hardware, software, industrial design, interaction design, visual design, motion design, prototyping, and so on – to ensure a seamless user experience.

For instance, the rotating bezel’s tension and friction were tuned with a scene transition implementation. We didn’t want the navigation to be overly difficult or simple. We also wanted the screen to start moving as the Gear S2 was rotated, so the rotation speed and starting point were carefully designed.

We included haptic vibration in the design and tuned it with the software and hardware as well. For instance, we designed a subtle vibration for when the Gear S2 hits the scrolling end. It had to be perfect with the rotating bezel, on-screen feedback and vibration all together.

We made a record number of prototypes when developing the Gear S2. Due to the new methods of interaction, we had to see and use the prototypes for ourselves. For instance, the watchface rotation. We weren’t sure whether the screen should transition to the right or left when rotating the bezel.  We made about 20 variations—just to check this one function—with different angles, speeds and directions. We had to actually see these things in action before making the decision. Nothing could work separately. They all needed to harmonize perfectly to deliver a smooth and natural experience.

Q. How do you see wearables affecting people’s lifestyles in the near-future?

Wearables are taking on the roles of smartphones and computers. They are allowing technology to be more invisible and natural, yet still accessible. I think the most immediate opportunity for wearables is that they free users from being active while still keeping them connected – for example, when exercising. And since they are worn, they have the opportunity to help enhance our personal wellbeing, health and fitness. In the longer run, wearables will become a main interaction point when everyday objects are connected seamlessly. We see this opportunity already with the ability to call Uber from the Gear S2 without pulling out the phone on the road. 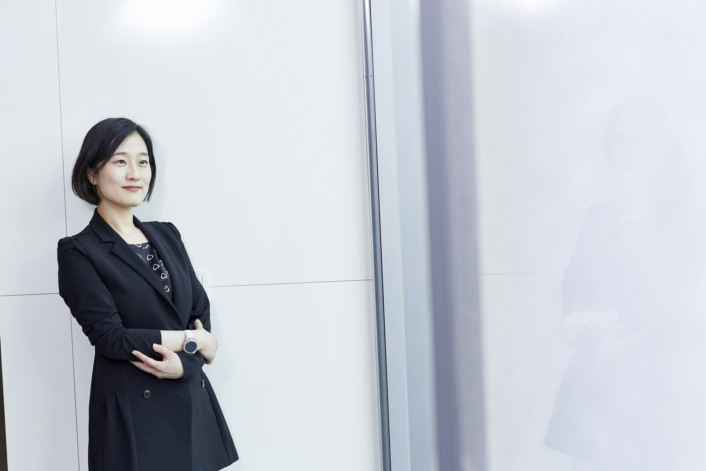