Samsung Promotes E-Learning for All at Charity Run in Taiwan 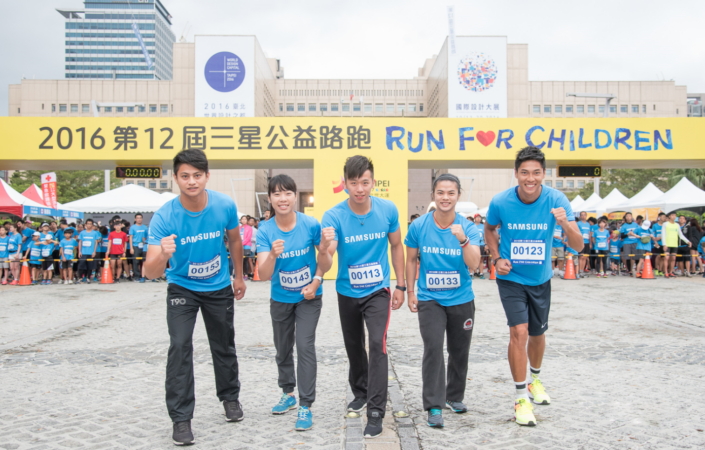 For the past twelve years, Samsung Electronics Taiwan has worked to foster education in Taiwan’s remote areas through its Samsung Charity Running events.

This year’s event, Run for Children, proved to be the most successful yet, raising approximately NT$2.5 million (about US$80,000)—a sum that was donated by Samsung to the Taiwan Fund for Children and Families (TFCF) to go toward financing e-learning schools.

Held on October 30, the event saw some 25,000 participants of all ages gather at Taipei City Hall Square in a bid to raise awareness and pool public resources to enhance e-learning in the nation’s remote areas. Among the participants included families, government officials, celebrity athletes and Samsung employees. 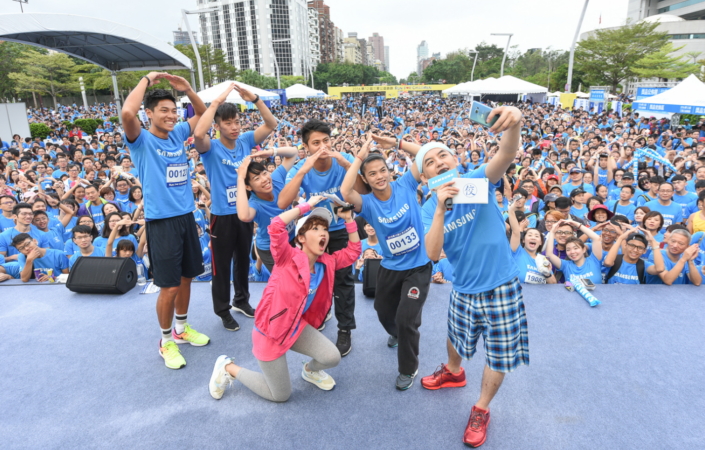 The excitement was palpable as the event kicked off, but perhaps no one was more eager to participate in the run than the students from Samsung and TFCF’s e-learning programs in the Dajili Tribe in Hualien County and Taihsi Township in Yunlin County. The students were invited to run alongside some of Taiwan’s most iconic athletes, including Shu-ching Hsu, a Rio 2016 Olympic Games gold medalist in weightlifting; star archers Hao-wen Kao and Ya-ting Tan; gymnast Chih-kai Lee; and Taiwan’s top hurdler, Jay Chen.

The opportunity was just as rewarding for the athletes as it was exciting for the children. Hao-wen Kao, who grew up in Hualien County, discussed his passion for raising awareness about education in Taiwan’s remote areas.

“I feel very close to the children, especially since many of them are from my hometown,” Kao stated. “Knowing that they want to study in the classroom even after school, and enjoy the same e-learning environment and resources as their urban counterparts, we felt very motivated during the run.” 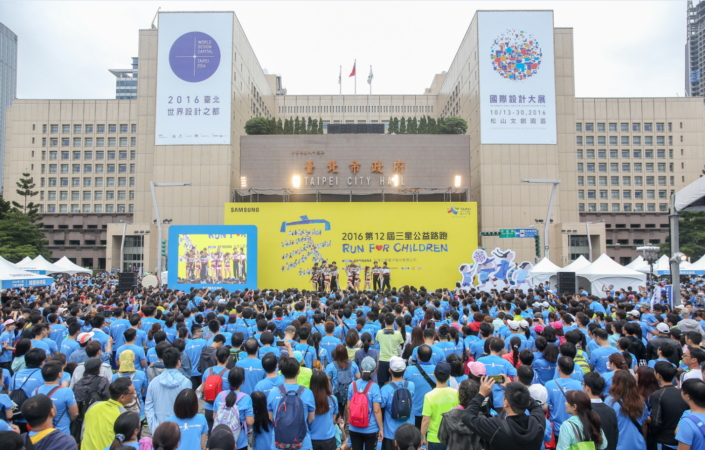 Because this year’s run was held the day before Halloween, Samsung added even more fun to the event with a number of costume booths, where runners could transform into pumpkins and witches. Reveling in the carnival-like atmosphere, runners young and old snapped and shared their best shots, thus creating special memories that won’t soon be forgotten.

Now in its twelfth year, the annual Samsung Charity Running event has attracted a total of over 250,000 participants, making it the biggest and most cherished family charity run in Taiwan.

“The tremendous positive energy enables Samsung Taiwan and TFCF to continue to help children in remote areas by providing them with e-learning resources and encouraging them to pursue their dreams,” noted Jaeyub Lee, President of Samsung Electronics Taiwan. “Samsung Taiwan will continue to fulfil its social responsibilities by creating better educational opportunities for every child.” 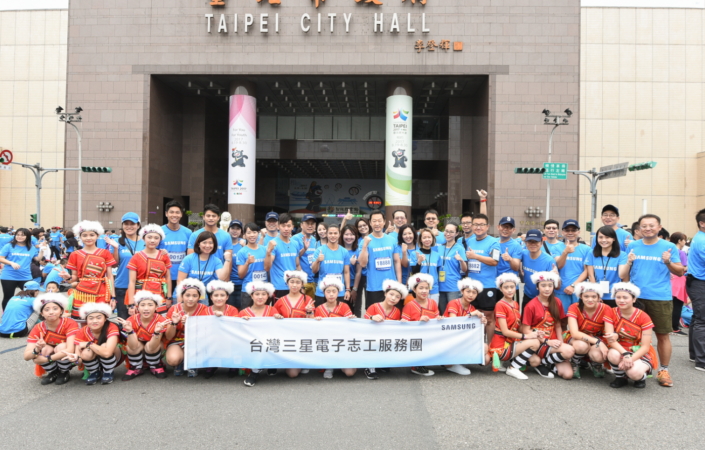