Samsung Newsroom throws the spotlight on creative individuals who embody the ethos of the Galaxy S7 and S7 edge. In this, the first article in a series of three, we meet American cyclist and all-female cycling team owner Kelli Samuelson. 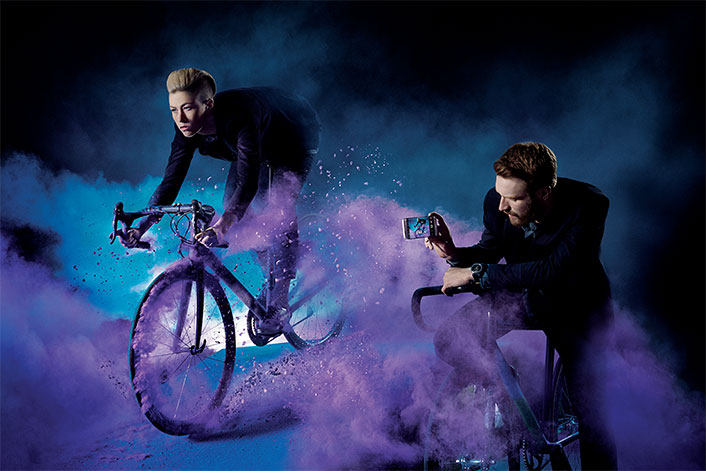 Life has thrown her plenty of curveballs, but in overcoming them, Kelli has ventured into unchartered territory for female riders and set the stage for other barrier-breaking females.

An aspiring professional with dreams of competing at the top level of the sport, a hip injury found late in life has given her some serious setbacks. The injury required reconstructive surgery and a lengthy rehabilitation that put her dreams on hold.

Undaunted, however, she used her time away from the road to do something she truly believed in –finding a place for women in the traditionally male-dominated cycling world.

As the team owner of LA Sweat, the groundbreaking California-based women’s road cycling team, she says she knew right from the start that her quest to create a community for female bicycle enthusiasts would be fraught with challenges. After all, for so many, cycling clubs are very much a man’s world.

Yet she refused to be daunted by the scale of what she wanted to do. “I wanted to do it differently,” she explains. “Rather than waiting for someone else to fix it, I decided to do it myself.” 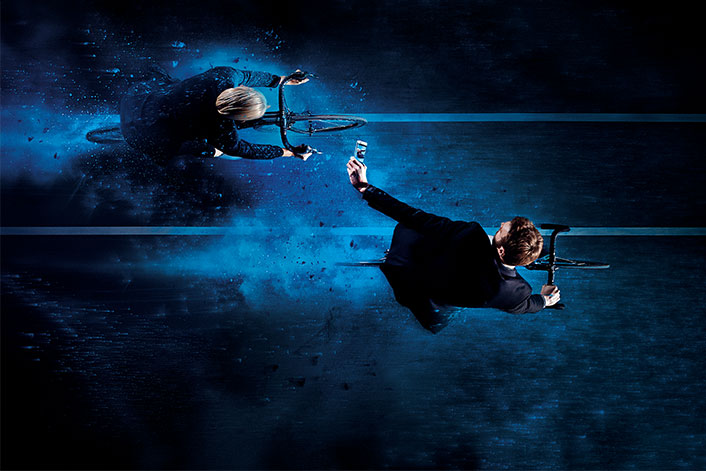 This was the thinking that spurred the creation of LA Sweat in 2015. Within a year of its establishment, the club’s roster already boasts Northern California’s 2015 Best-All-Around Rider and a two-time Mardis de Lachine winner, as well as scores more passionate female cyclists.

Kelli said “To me, breaking barriers means being who you are and not accepting the limits imposed on you by daring to defy anything that stands in the way of what you want to achieve! I refuse to be defined by a single label but rather choose the freedom of following whatever inspires my passion.”

She said technology enables her to go beyond boundaries because it allows her to capture and share what makes her feel limitless and can also inspire others to break through their own barriers, no matter who they are.

When asked what she especially liked about Galaxy S7, she said “When you spend your day on a bike, the world rolls by quite quickly. That’s why I am especially obsessed with the super-fast autofocus on the Galaxy S7’s camera. No matter my RPM, I know that it will capture me crossing the finish line in perfect clarity! Plus, it does the same even on late night rides.”

The Samsung Galaxy S7 and S7 edge are devices designed with people like Kelli in mind, individuals for whom thinking outside of the box is a way of life. So, no matter what road you race down in life, Samsung enables you to capture every memory as clearly as the moment and empowers you to live life beyond barriers. As Kelli says, “Technology enables people to push past their boundaries and capture what makes them feel limitless! Personally, I love sharing my story with people everywhere so they can also be inspired to break through their own barriers, no matter what.”