Rewarding & Thrilling 12 Years: Asim Warsi on his Journey with Samsung 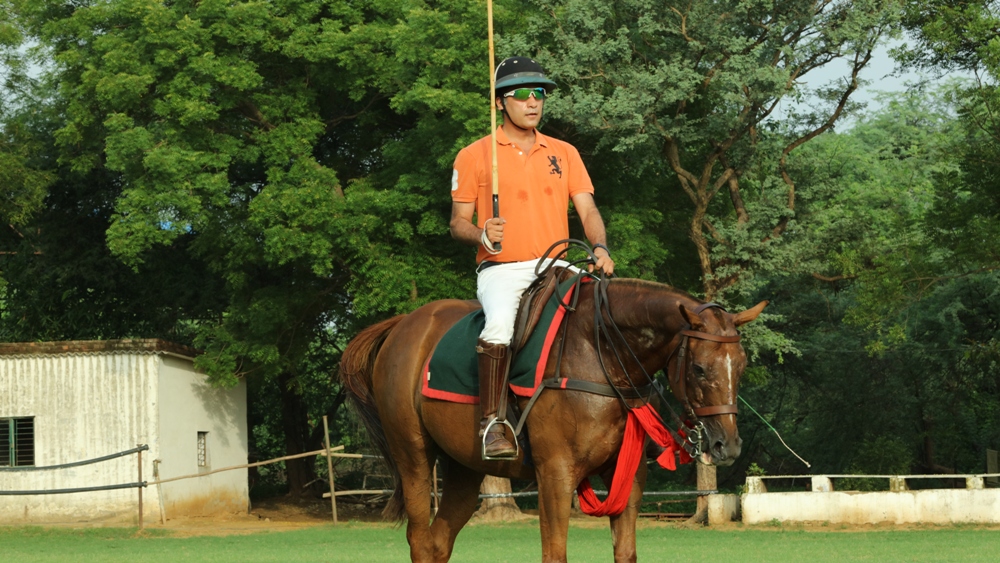 From riding horses, to spending weekends on the shooting range to selling the world’s best smartphones, here’s Mr Asim Warsi for you

Mr. Asim Warsi, Senior Vice President with Samsung India, is the head of Samsung’s mobile business in the country. India Newsroom team caught up with Mr. Warsi to talk about his 12-year-long career at Samsung India through which he has worn different hats.

Here are the edited excerpts of the interview with Mr. Warsi.

The last twelve years and counting at Samsung have been personally as well as professionally the best twelve years. It’s been rewarding and thrilling to work at Samsung. The whole spirit and culture with which we worked, and achieved what we have, has been particularly important.

The first half of 2017 has been a thriller for us because we were able to launch the world’s most popular Galaxy S8 & S8+ in India, which have received an overwhelming response from our consumers. They have come to love the all-new design and the next level of technology that comes packed in these devices. Not just that we have also been very, very pleased to launch the all new Samsung Pay service. We have also announced and launched models like the Galaxy C9 & C7 as well as the recently announced Galaxy J7 Max & J7 Pro.  All of these have ensured that consumers at various ends of the segments have been able to get something for themselves. 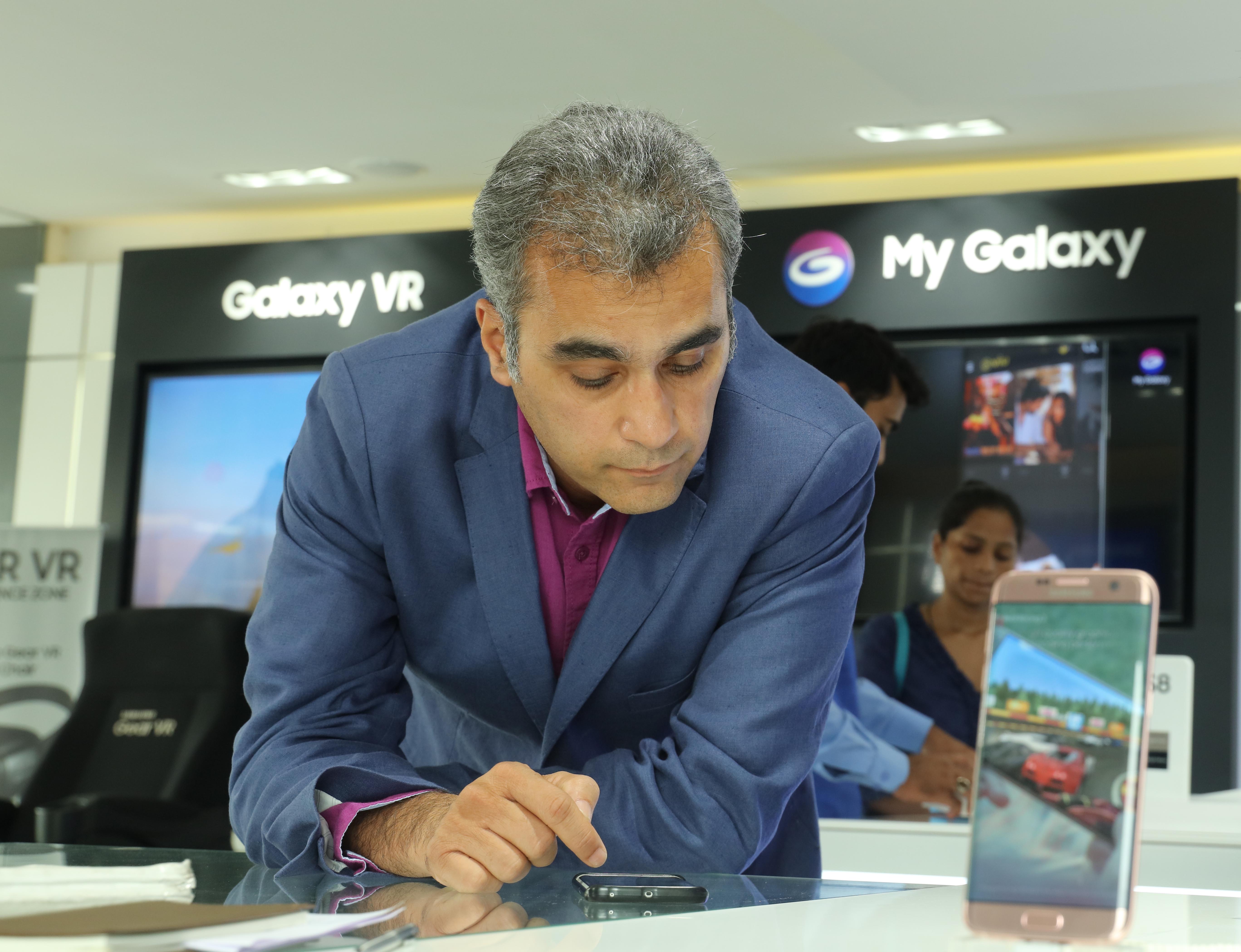 ‘Make for India’ continues to drive Samsung. Every single phone that we launch in India or every single service or feature that we launch in India, the ethos is to make it relevant for the Indian consumer and the Indian environment and the Indian use case. We created and launched the all new Samsung J Series over two years ago, which gave consumers in India a very different 4G experience. The Samsung Pay we launched in India integrates many local services, which are really a first for Samsung Pay globally. 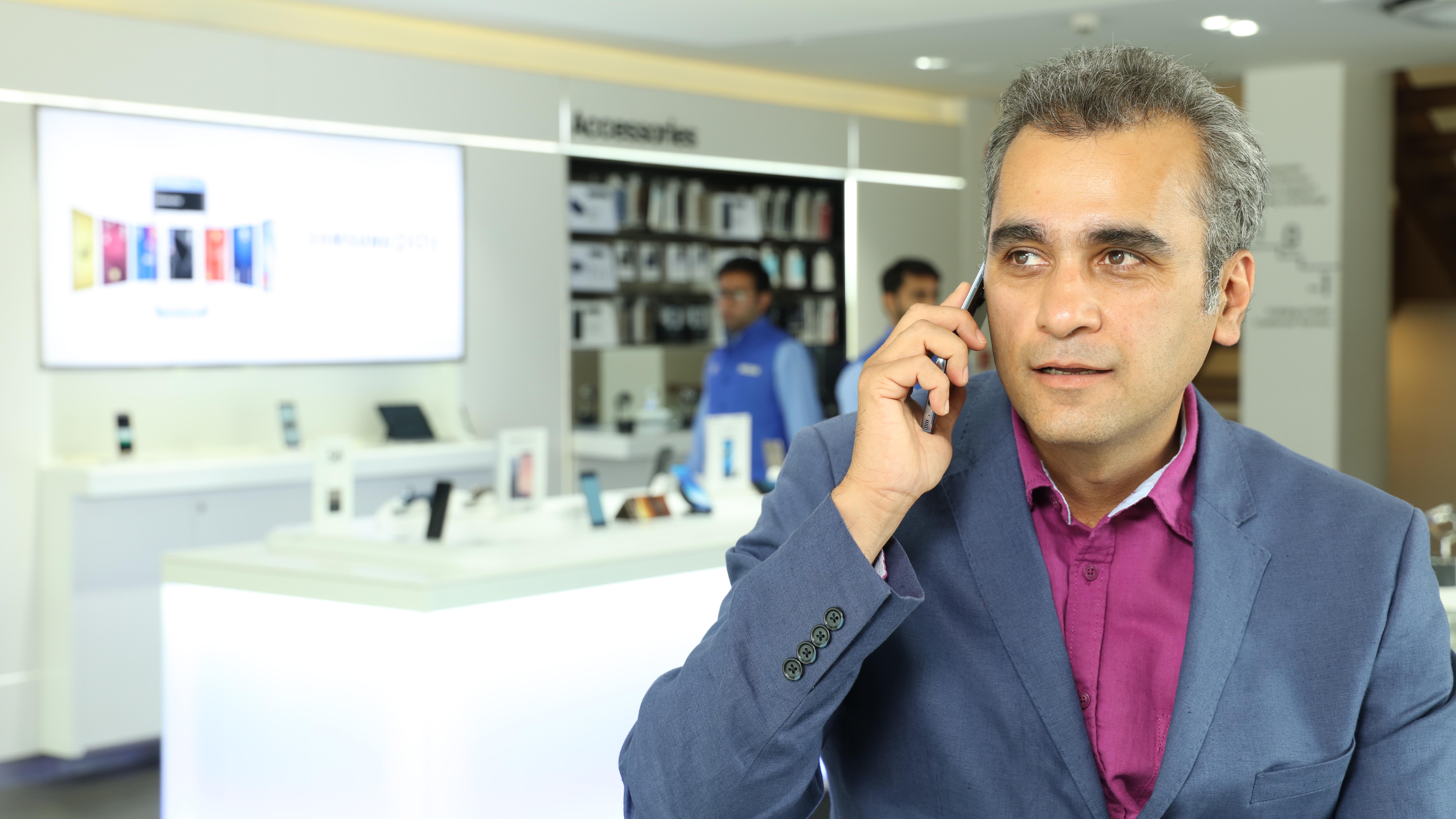 Gearing up for H2

The best half of the year is lying ahead of us. It’s the period of festivities and cheer across the country, and in our own ways, we are going to herald it with some great new announcements and great new launches at all ends of the market spectrum and the portfolio that we straddle.  We are also hugely investing in consumer experience and after-sales service. We will ensure that in the second half, whether by way of products and launches or the services that we bring forth, the post purchase experience will be richer for our consumers.

To read the final part of the Interview, Click here – ‘At Samsung, Young Minds Inspire Us’