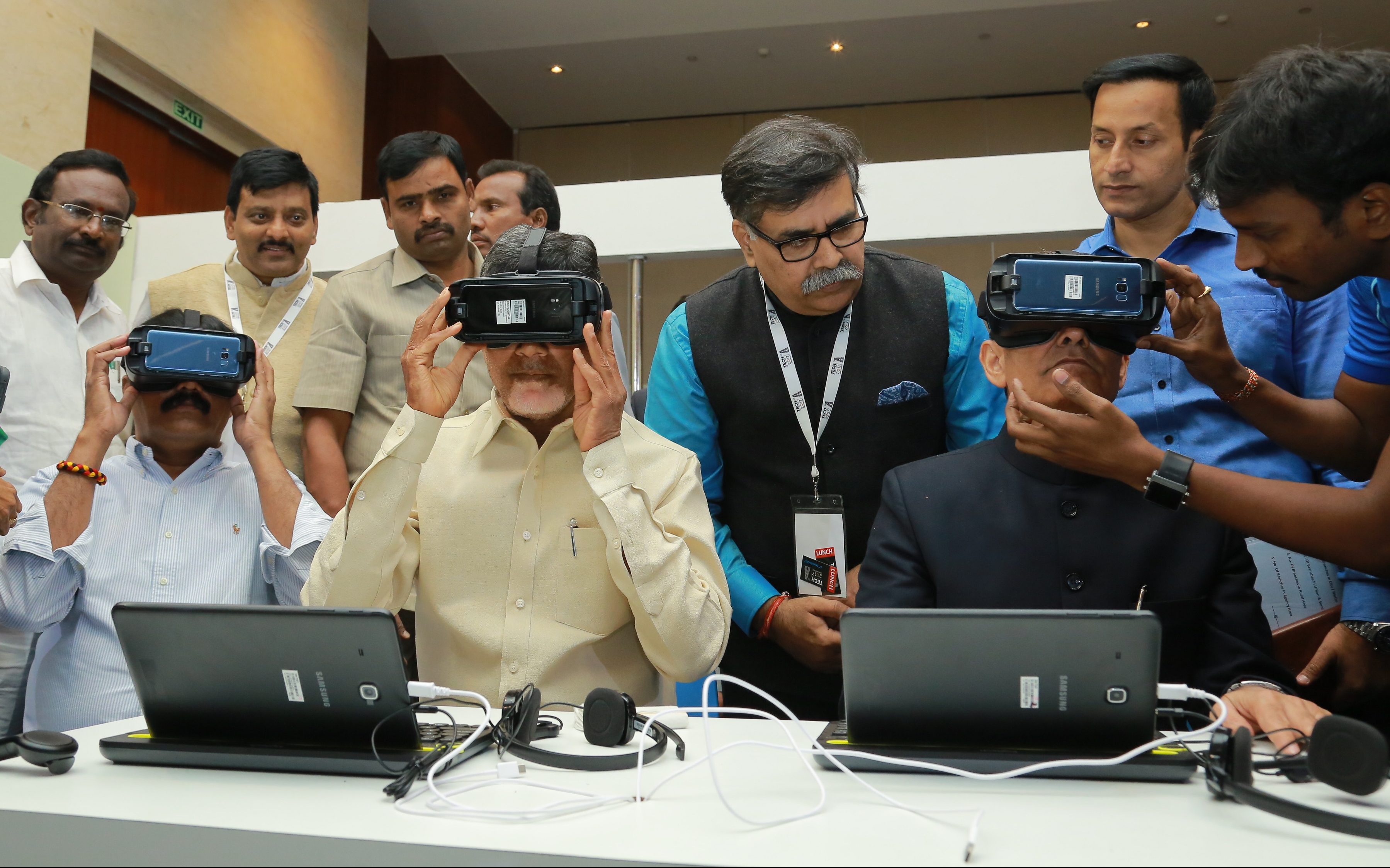 The first of the two 360 video and VR content, on the Sun Temple in Konark, was unveiled today at the Transforming Education Conference for Humanity (TECH) 2017 in Visakhapatnam, organized by UNESCO MGIEP.

“Learning must be fun and what better way to learn and build understanding of the different histories and cultures of humankind than through virtual reality experience. It definitely beats just using textbooks. MGIEP believes in transforming education for building peaceful and sustainable societies. It sees immersive experiences such as VR as an integral part of socio emotional learning for our younger generations as they face 21st century challenges to build a peaceful and sustainable planet,” said Dr. Anantha Duraiappah, Director, UNESCO MGIEP. 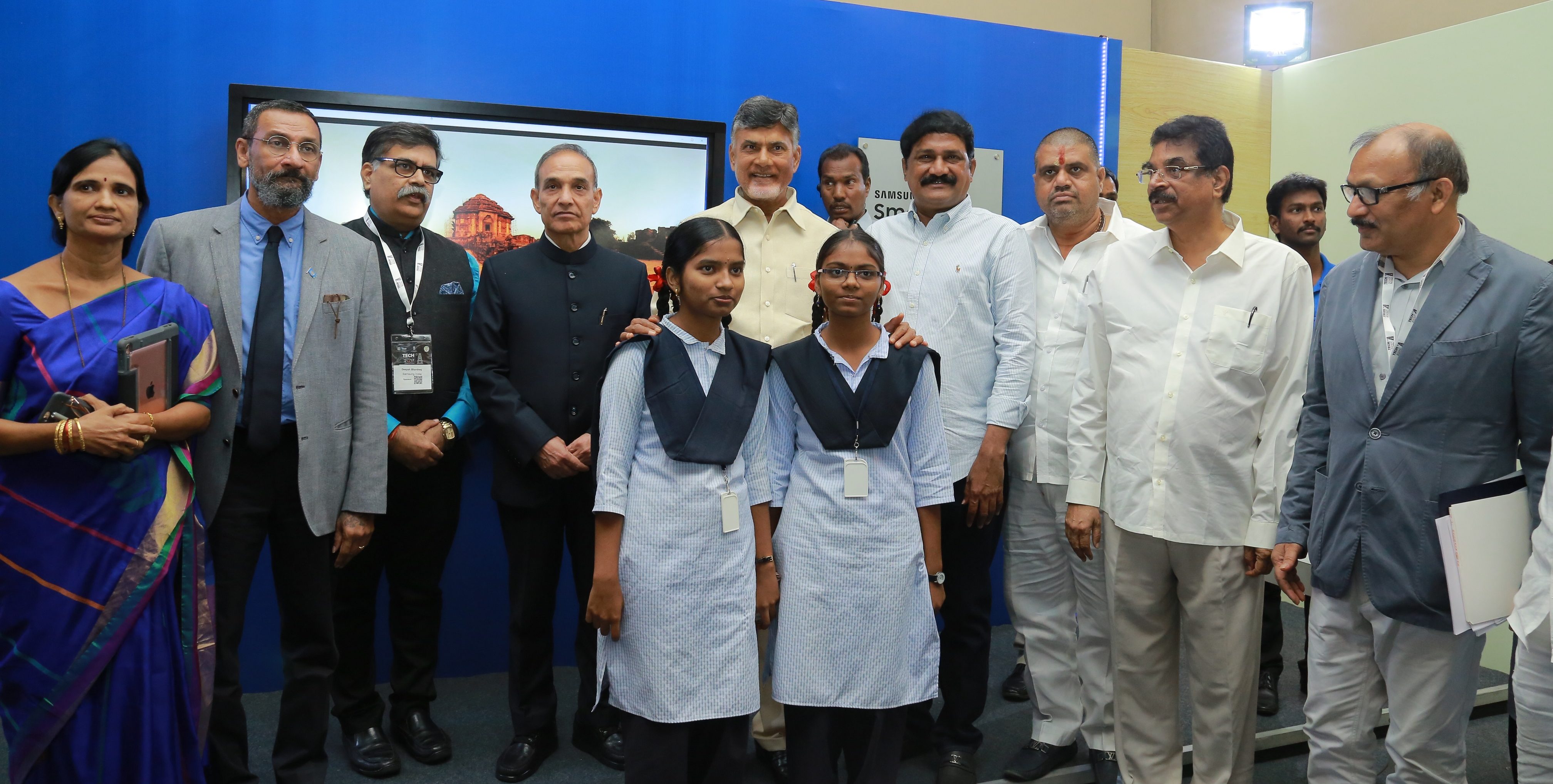 The 360 video and VR content showcasing the grandeur, heritage and splendour of the architectural marvel Sun Temple in Konark was shown to students and dignitaries at a specially set up Samsung Smart Class at the conference venue.

The project will provide experiential educational content to students across the country. The immersive content will also be available to students at Jawahar Navodaya Vidyalaya (JNV), where Samsung Smart Class have been set up in over 500 schools since 2013. This effort to use VR for educating students will go a long way in taking forward Government of India’s vision of digital India. 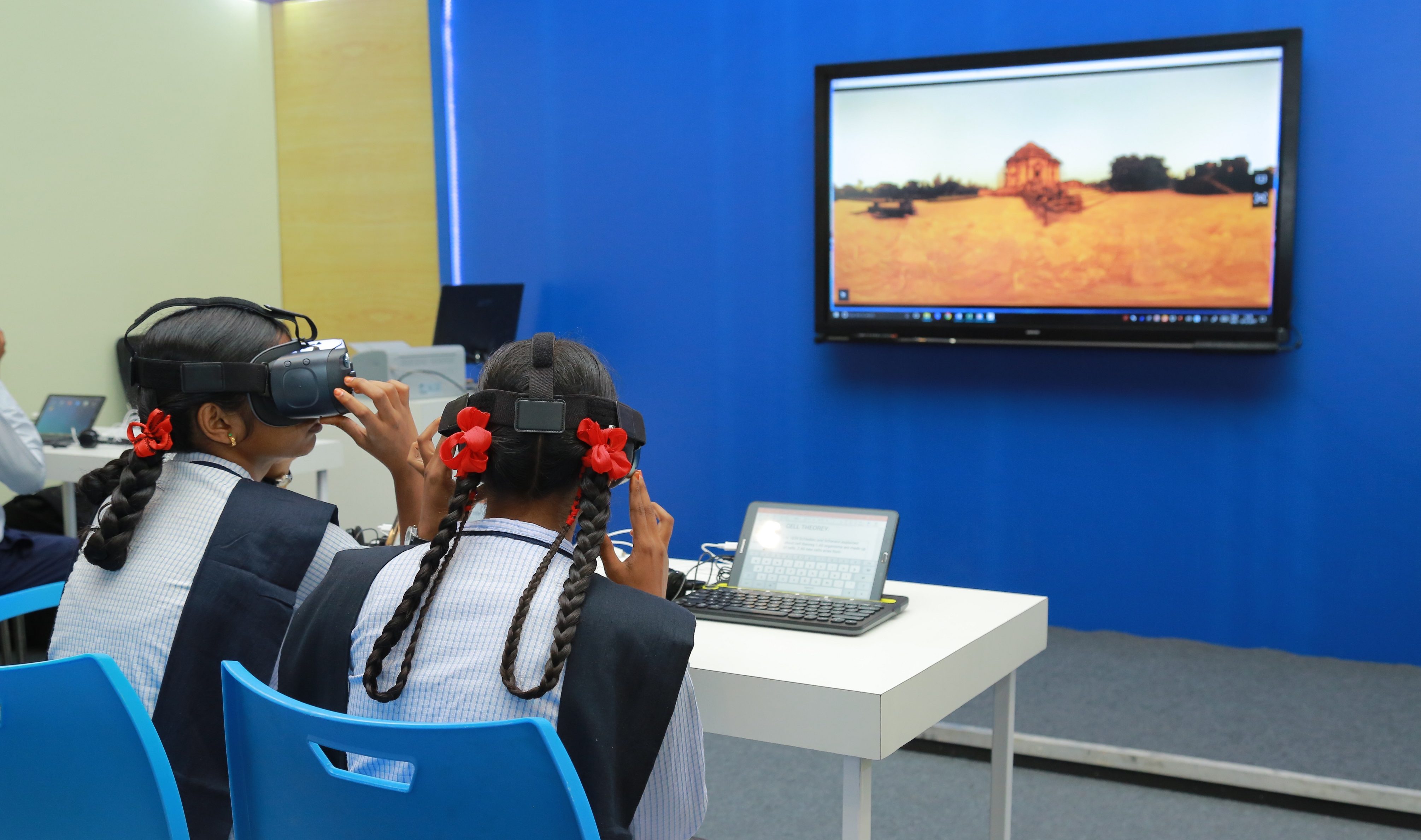 “Samsung believes in transforming communities and creating a better life for people with its innovative products and solutions. We are happy to partner with UNESCO to offer experiential educational content with the effective use of technology. Today there is a need for children to acquire deep understanding of our national heritage sites. At Samsung, we believe this partnership will help provide many more school going children easy access to such content in an engaging and exciting format such as VR,” said Mr. Deepak Bhardwaj, Vice President, CSR, Samsung India.

There are 36 UNESCO Heritage Sites in India today. Samsung India may take up more sites to develop 360 video and VR content in future.

To know more about Samsung Gear VR, log on to https://news.samsung.com/in/in-depth-look-gear-vr-with-controller-elevates-the-galaxy-experience

Samsung Smart Class program has so far benefitted over 2.5 lakh students and has trained over 8,000 teachers on how to effectively use interactive technology in the Samsung Smart Class to teach students. The program aims to bridge the digital gap between rural and urban India and provide equal opportunities for quality education to children from all backgrounds. Jawahar Navodaya Vidyalaya schools are run by the Navodaya Vidyalaya Samiti under the Ministry of Human Resource Development, Government of India.

The content on Indian heritage sites will be available freely across all social media channels in both 360 and VR formats. VR content will also be provided to the Union Ministry of Tourism and State Tourism Boards to be used for tourism promotion in India and across the world.