One of the most awarded agencies in Africa 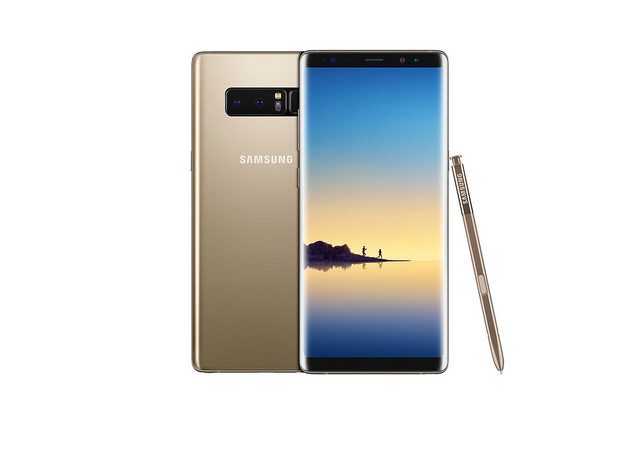 JOHANNESBURG, South Africa, 03 May 2018 – The 2018 Public Relations Institute of South Africa’s (PRISA) PRISM Awards, which were held on 22 April 2018 at The Empire Conference and Events centre, saw Samsung South Africa and its public relations agency, PR Worx walk away with the top honours in the Technology category.

In its 21st year, the PRISM Awards received over 230 entries, across 26 different categories from public relations and communications agencies who believed they had effectively incorporated professionalism, creativity and strategy into their work. Of the 26 categories, full service marketing communications agency. PR Worx won six awards including the best PR campaign in the technology sector, for the Samsung Galaxy Note8: Do Bigger Things. The company competed against 22 competitors in the category, all vying for the best in Technology award.

Justin Hume, Chief Marketing Officer, Samsung South Africa says, “Samsung is delighted to partner with PR Worx, a talented, global award-winning team who consistently drives world-class campaigns for innovative brands such as ours. We are honoured that the Samsung Galaxy Note8 campaign won the best in category award and we are extremely proud of the team for this remarkable achievement.”

The judges feedback on the quality of the strategy and execution included comments such as, “A well thought out integrated campaign that included effective and a variety of channels to address the audience and deliver results,” and “The campaign was obviously successful, when considering the end results! Allowing the media to form a direct part of the “action” was smart and delivered positive results.”

With the PRISM Awards being Africa’s most sought-after awards in the public relations industry, this is a huge accolade for Samsung and PR Worx.

After Sunday’s incredible achievement, PR Worx’s PRISM tally now stands at 42 awards won over the past six years, allowing PR Worx to retain its spot as one of the most awarded public relations agencies in Africa.