Some of the most popular content to watch at home in Ultra-High Definition (UHD) has been opera and ballet. The intricate costumes, ornate stage design and wondrous performances can come alive in UHD, so people can appreciate great performances even when they are unable to make it to the concert hall in person.

However, staging classical performances for television viewing has always required some changes to the production, even in UHD. Many theaters feature high-contrasts, with brightly lit singers and sets, while backgrounds can be quite dark. In the past, that forced production teams to turn up the lights for broadcasting or make other technical adjustments.

Now, Samsung is taking its classical streaming to the next level, thanks to High Dynamic Range (HDR). Together with the Vienna State Opera, Samsung is streaming some of the world’s best operas as they were intended to be viewed in theaters with their original production values. 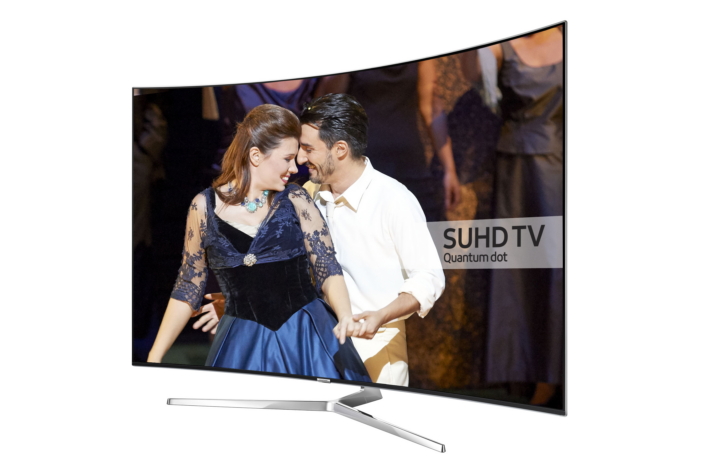 “This technology is opening up a new dimension for us,” said Dominique Meyer, State Opera Director.

“HDR brings quite new, fantastic quality on multiple levels. HDR makes it possible for opera and ballet broadcasts to reproduce the original lighting of each production without compromises for the TV image.”

Samsung Austria has been offering streaming of the Vienna State Opera since 2013, adding UHD for selected content in 2014. But the quality made possible by HDR means viewers are now able to enjoy these broadcasts in unprecedented realism. In HDR mode, image content is brighter, the contrast is richer and the colors have more depth—closer to what the human eye can see.

Combined with industry-leading brightness and quality of quantum dot SUHD TV and UHD TV, Samsung TVs with HDR technology now provide more contrast and improves image areas which were once too dark or too light.

“With the new UHD livestream and HDR mode, we’ve laid another milestone in the development of streaming technology,” said Sunghan Kim, Managing Director of Samsung Electronics Austria. “The opera experience won’t just have higher audio quality, but will also broadcast in optimal visual quality to your TV screen.”

The HDR streaming began Nov. 29 with a performance of Verdi’s La Traviata, and further HDR livestreams are planned throughout the 2016/17 season. To sign up to watch a livestream, check out the Samsung Smart TV App or the Vienna State Opera’s streaming website.