An Out of This World Whimsical Employee: Meet Samsung’s Newest Virtual Avatar, G∙NUSMAS 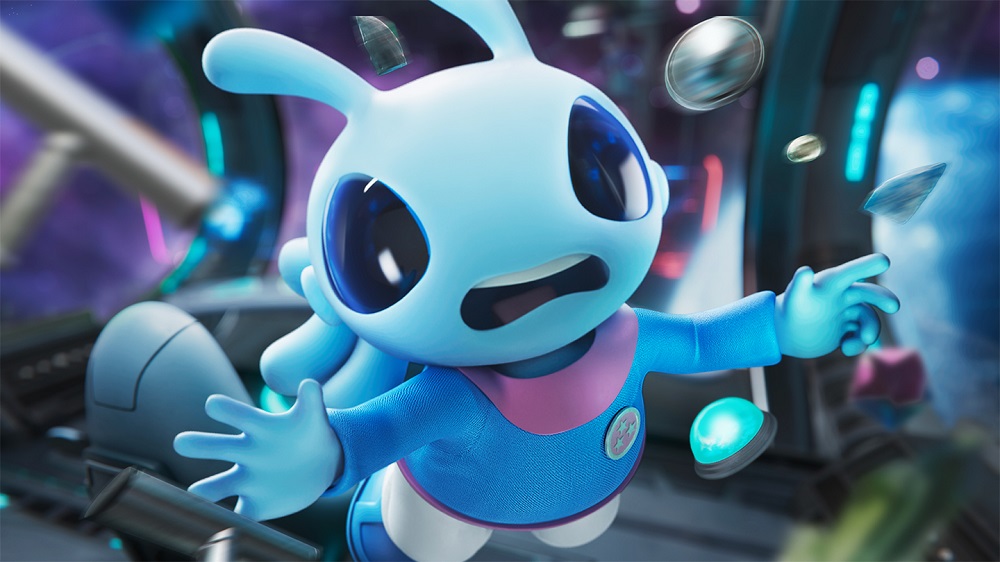 Behind the doors of Samsung Electronics’ headquarters lives an employee that came from a planet far, far away and unlike our own. Through a series of mysterious events, this whimsical creature became a top-secret engineer at Samsung, helping the company develop innovative technologies that both inspire creativity and empower users. This alien, known as G∙NUSMAS, is a new virtual avatar coming soon to Samsung.

Meet G∙NUSMAS: a small, blue alien with large, beady eyes and Samsung’s latest virtual creation. The idea for G∙NUSMAS came from a joke that people make whenever Samsung releases a new, unique product — that Samsung must have hired an alien being to design and develop its innovative technologies.

Samsung created G∙NUSMAS in order to connect with younger generations, specifically Millennial and Generation Z (MZ) consumers. “Borrowing an idea from Internet meme, which shows customers’ affectionate interest in Samsung Electronics, a friendly and pleasant avatar has come out into the world,” said YH Lee, the Chief Marketing Officer and Head of Global Marketing at Samsung Electronics. “By letting our whimsical and brilliant alien show different sides of Samsung to the public, I hope our consumers can feel more familiar with our brand.”

The name ‘G∙NUSMAS’ is ‘Samsung’ spelled backward. Its home planet of Nowus-129, a planet 100 million light years away from Earth, is also a reference to the address of the company’s headquarters, 129 Suwon in South Korea, spelled backward. 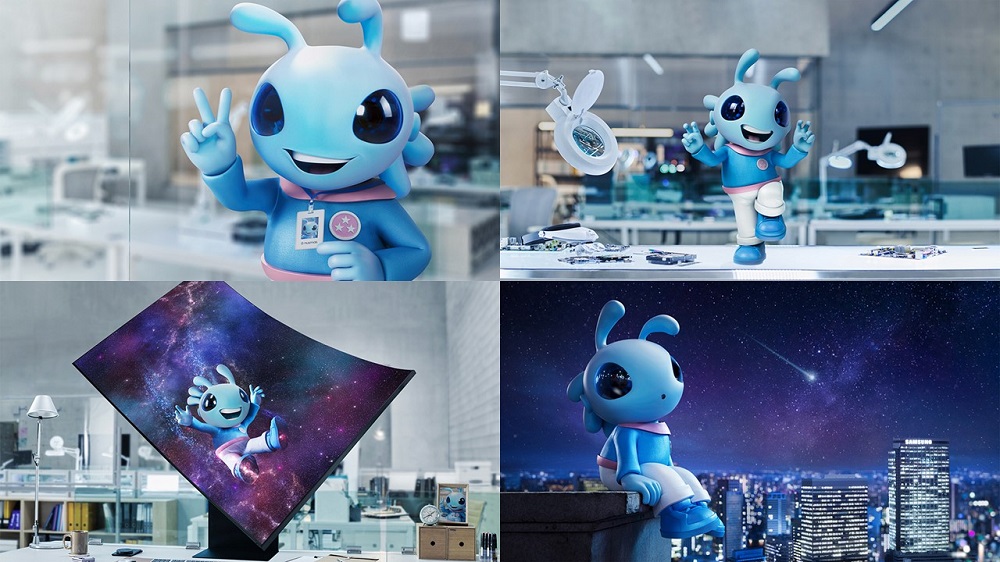 Samsung plans to release a series of short-form videos that detail the story behind G∙NUSMAS, starting with its birth and accidental arrival on Earth. Follow along and watch G∙NUSMAS’ journey as it works, plays and has a variety of experiences at Samsung’s headquarters. G∙NUSMAS’ bright and cheerful personality will shine through the videos as it sings, dances and interacts with a variety of Samsung devices, from jumping around on a monitor to dancing on the screen of a smartphone.

G∙NUSMAS will be debuted at IFA 2022 and G∙NUSMAS’ story will be released across Samsung’s social media channels, such as YouTube and Facebook, as well as through Samsung.com on September 2. Consumers will also be able to communicate with G∙NUSMAS through social media, the metaverse and other digital channels.