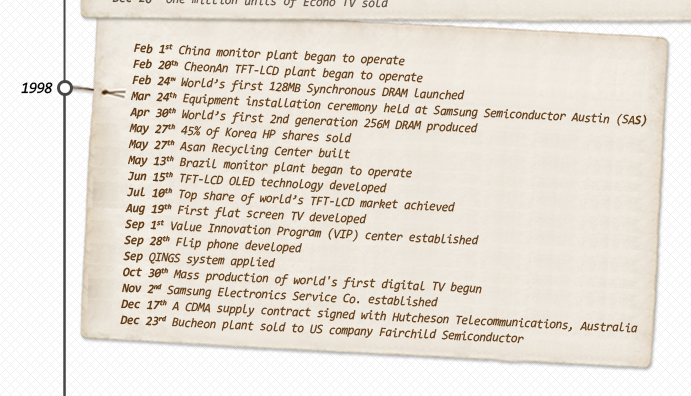 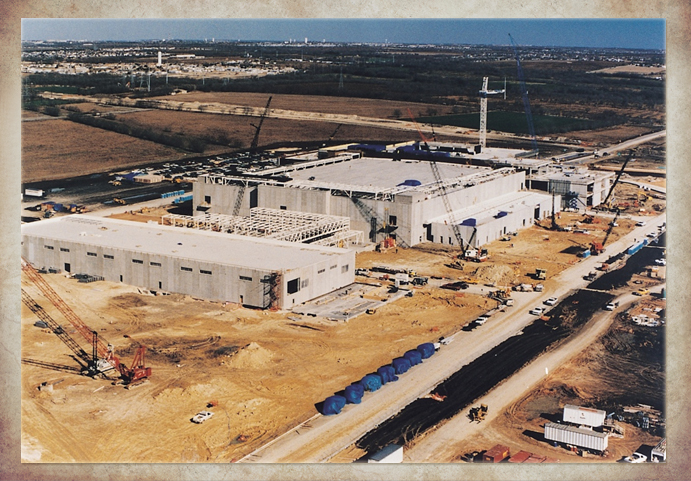 Samsung held a ceremony to celebrate the installation of its first fabrication equipment at Samsung Austin Semiconductor. In 1996, Samsung’s 3rd semiconductor plant outside of Korea was built in Austin, Texas, in the United States. Samsung Electronics invested $1.3 billion to manufacture 16 mega D RAM and 64mega D RAM at this new location. 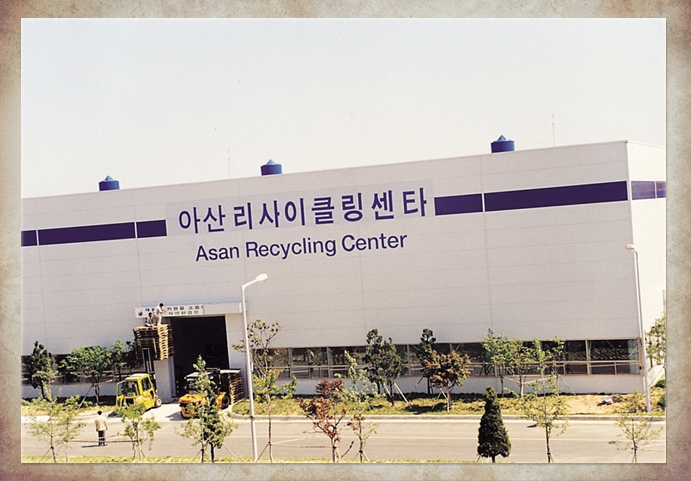 Samsung Electronics makes an effort to develop environmentally-friendly products that minimize their impact on the environment.  To that end, Samsung established and financed the Asan Recycling Center, as well as seven other specialized recycling centers. 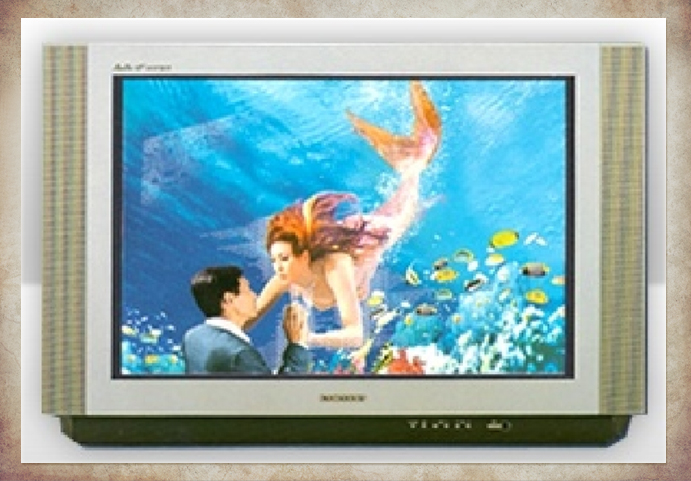 Samsung launched the world’s first flat panel plasma TV in 1998, and demand has been growing ever since. In fact, since 1998, Samsung has been producing both flat screen models, as well the first line of digital TV’s in the world. This new technology minimizes the reflection of light and provides better image quality, thereby enhancing the viewer experience. 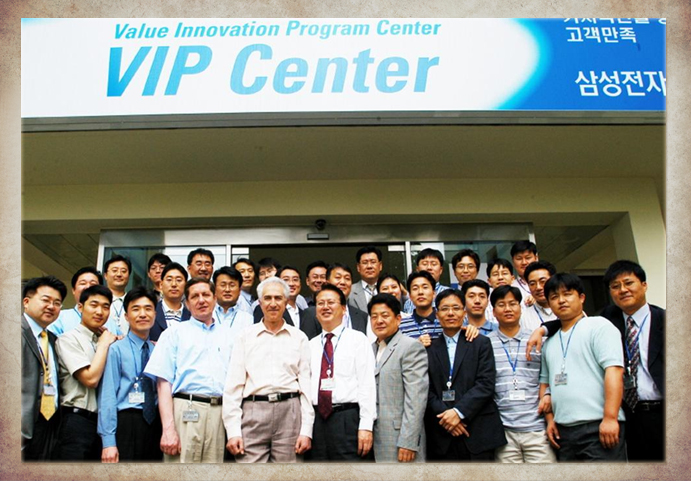 Samsung Electronics founded its Value Innovation Program (VIP) center in September 1998. The facility is a sort of boiler room where people from across the company brainstorm. Guided by one of 50 “value innovation specialists,” groups study rival product offerings, examine endless data on suppliers, components and costs, and debate over designs and technologies. 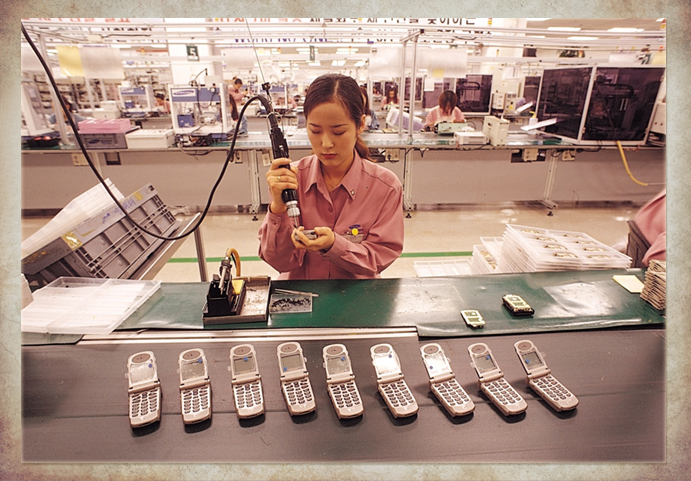 Samsung Electronics introduced SCH-800, a flip phone, in October 1998. SCH-800 was lightweight and smaller in size than other phones of its era, but it had a wider graphic LCD with more features. Also, it provided a Personal Digital Assistant feature and was one of the first wireless phones.