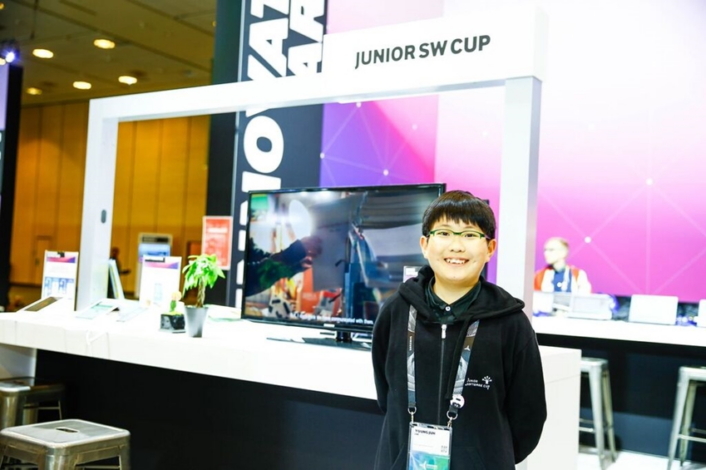 For Young Jun Lee, 12-year-old middle school student, traveling to the Samsung Developer Conference was a unique chance to be treated like any other app developer. While he was still in elementary school, Young Jun won the 2015 Junior Software Cup in Korea for his app Don’t Forget Me, which helps people to water and take care of their plants.

Because of that impressive achievement, Samsung Electronics invited Young Jun to attend SDC 2016, where he presented his app and met with developers from around the world. Held in San Francisco on April 27-28, the SDC 2016 featured more than 4,000 developers, coming together to discuss the latest technologies and future of innovation.

Samsung Newsroom spoke with Young Jun to talk about his experiences attending SDC as the youngest app developer there, programming and plants, as well as his plans for the future.

Q. What is this Don’t Forget Me app? 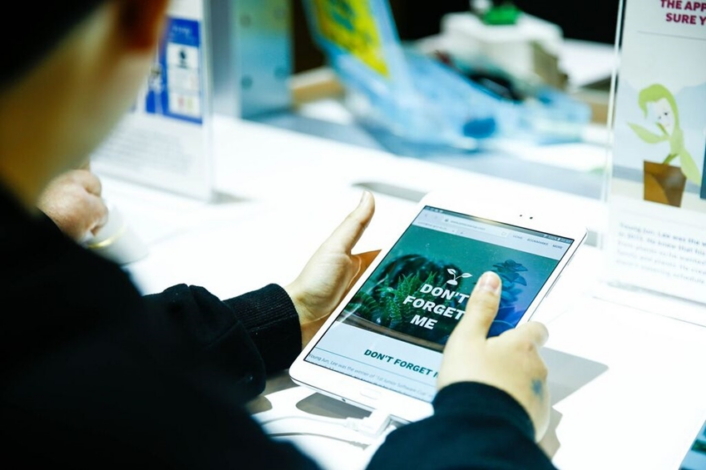 Q. There were about 1,000 teams in the Junior Software Cup. Why do you think you were one of the winners?

The subject of the cup was “family,” so a lot of people made awesome projects about communication and family. But I think I won a grand prize because I used plants as an intermediary subject, which was really new for the judges. Having a new approach I think really helped me. Having a mobile part of the app helped, too. Because my program needed that. You can’t really run to a desktop every time you water a plant.

Actually, my dad bought me a book that oddly enough was a book about programming. It was a kind of guide that explained the basics of syntax and a bit about algorithms. He didn’t really expect me to have so much interest in it, but I was really interested in how programs can be used to simulate living things and help them. That first book was about the C programming language, and then I think I used C# and Java.

I also really liked Scratch (Educational programming language). I learned it by myself, then studied it more in an after-school club. 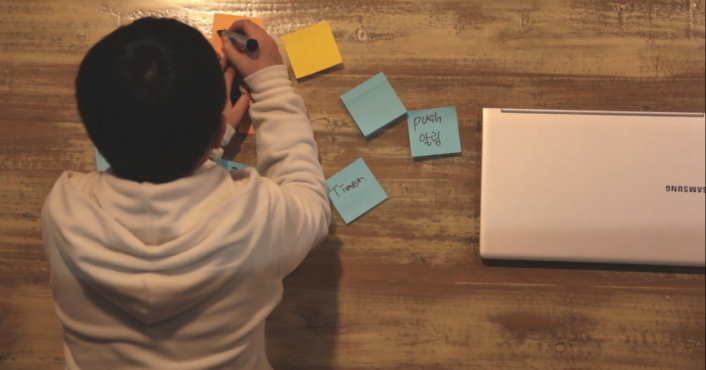 I was really excited that I could meet people that I could actually talk to about programming and share opinions. I was extremely excited, although I was a bit nervous for the keynote speech.

I also got to see many projects, with technology I had never heard of. It was really like being in the future or something. Everyone was kind of active and they treated me kindly, so I really learned a lot. Another reason I really liked SDC is that they didn’t look at me as a student, but as a developer. I’d like to meet more people like that. 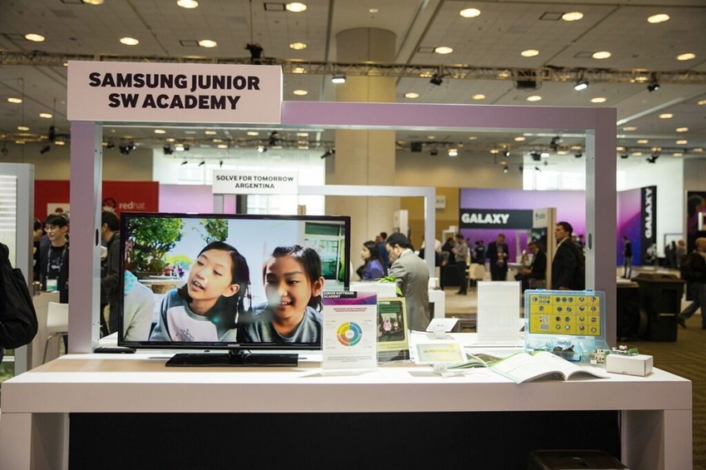 Q. What was coolest thing to learn about at SDC?

There was the cloud platform called Samsung ARTIK. I was kind of curious about that. I wandered around the booth in the Artik corner and learned more about it. It was kind of like Raspberry Pi-slash-Arduino (open-source educational kits for learning computing and building digital devices), but for IoT. I thought it was pretty awesome.

Q. What would you like to do in the future? Do you want to continue programming?

But I think programming will be applied to every subject in the future, and I’m really looking forward to combining the subject with programming. I actually believe I can make a better world with it.