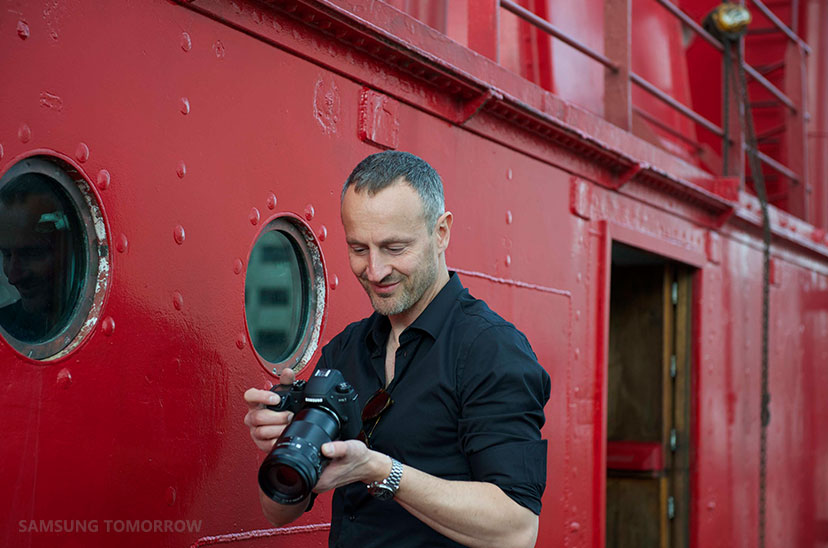 DP Review gave the NX1 its coveted Gold Award, with a score of 87%. ”Not only does the NX1 feature the largest BSI sensor we’ve ever seen, but it also offers the highest pixel count of any APS-C body,” concluded DP Review. 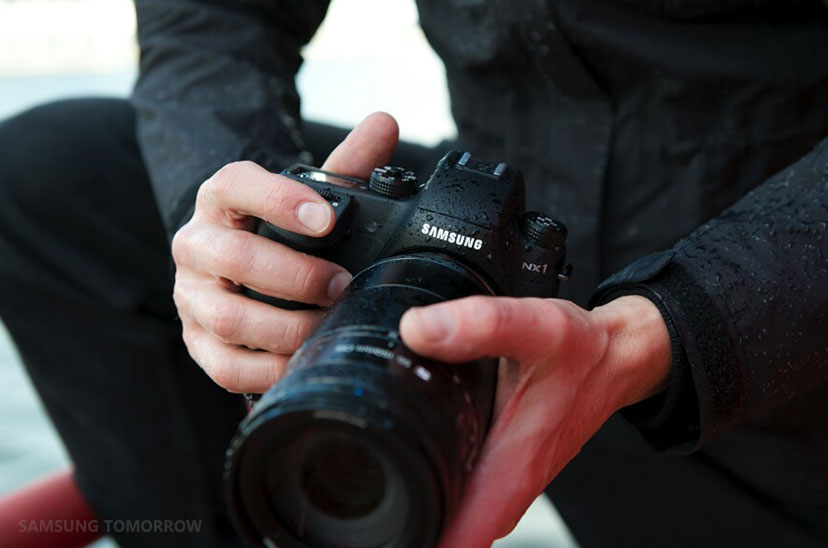 “The combination results in excellent image quality and – just as important – the NX1 also incorporates one of the most extensive and effective on-sensor phase detection systems we’ve seen. All this, along with the magnesium alloy body and top-plate LCD info display, means that the NX1 can compete with the best APS-C models on the market.”

DP Review also recommends the NX1 for videographers due to the camera’s excellent 4K video quality capability, which it calls “our new reference camera for internal 4K video recording.” 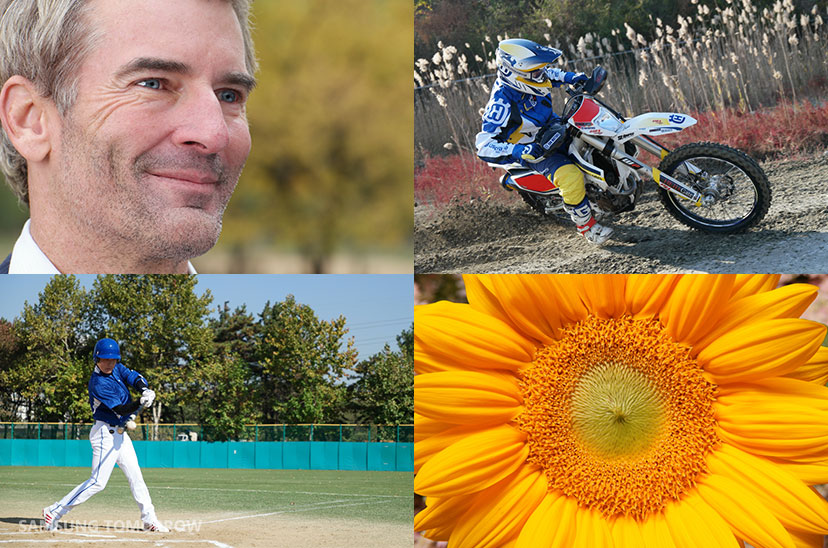 In a review titled, “Hail the new king of APS-C hybrids!” DxO Mark gave the NX1 an overall score of 83 points, its highest score ever for an APS-C hybrid, judged on criteria such as color depth, dynamic range, and low-light ISO.

“The new sensor in the NX1 has upped the stakes in terms of hybrid image quality, making Samsung’s latest hybrid the current king of mirrorless APS-C cameras in our database. The BSI sensor is not only the physically largest sensor of its type, but boasting a 28.2 million pixels, it’s also the highest-resolution APS-C hybrid currently available,” DxO Mark wrote in its review. “Add to that high-caliber features such as the 205-point autofocus system and 15fps burst shooting, and the NX1 is an attractive-looking proposition.” 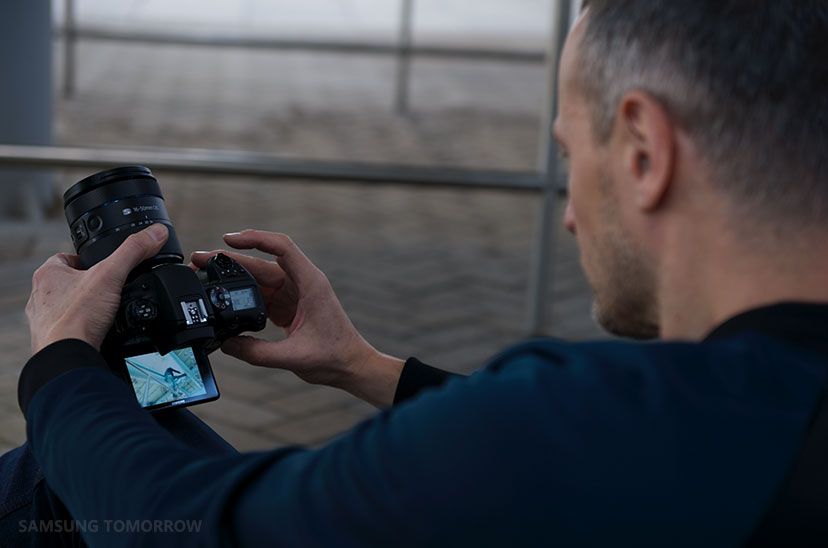 DP Review also noted that the NX1 offers several features that are industry firsts for interchangeable lens cameras, including the 802.11ac Wi-fi, the use of the H.265 video codec and the stripe pattern AF illuminator. The website also noted that the electronic viewfinder has virtually no lag – just 5 milliseconds, on the 2.36M dot OLED screen, indistinguishable to the human eye. Electronic viewfinder lag is often cited as a drawback of mirrorless cameras.