[Photo] Here’s What Happened at ‘A Galaxy Event’

On April 10, during a jam-packed event that spanned three continents and was livestreamed for the world to see, Samsung Electronics revealed the all-new Galaxy A70 and Galaxy A80 – smartphones designed for the Era of Live.

The globe-spanning event, which was headquartered in Bangkok and included satellite showcases in Milan and São Paolo, was kicked off by DJ Koh, President and CEO of IT & Mobile Communications Division at Samsung Electronics. After unveiling the latest additions to the Galaxy A range, which Koh described as “devices that make cutting-edge innovation the standard for everyone,” Samsung demonstrated how it optimized the smartphones, inside and out, for the way we communicate today.

In case you missed it, here’s a recap of some of A Galaxy Event’s most exciting moments.

DJ Koh, President and CEO of IT & Mobile Communications Division at Samsung Electronics, takes to the stage in Bangkok and introduces the crowd to the Galaxy A70 and Galaxy A80. 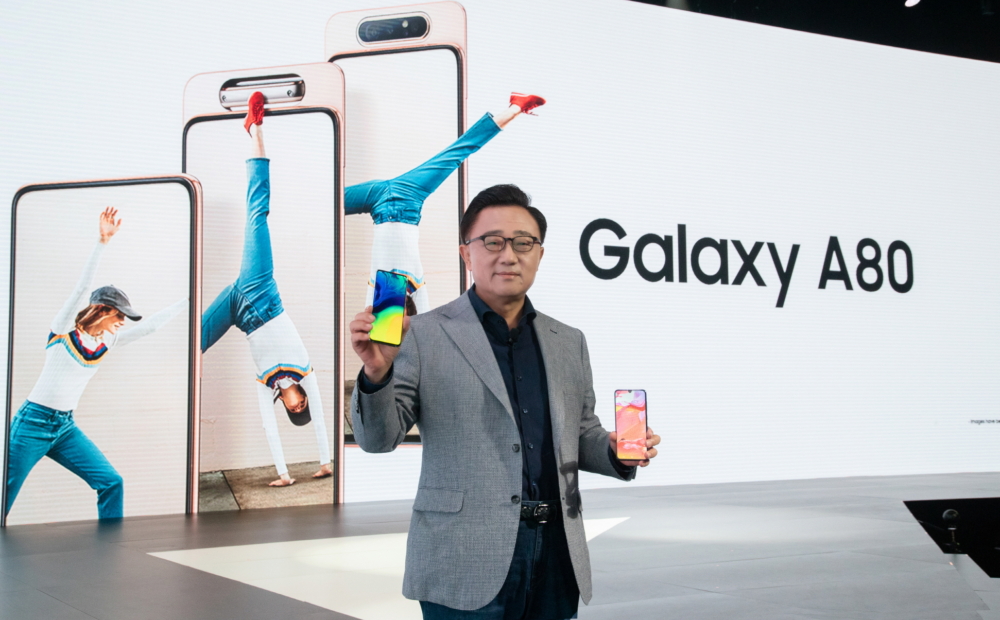 Koh proudly presents the Galaxy A70 (right) and Galaxy A80 (left), the latter of which features Samsung’s first-ever rotating camera. 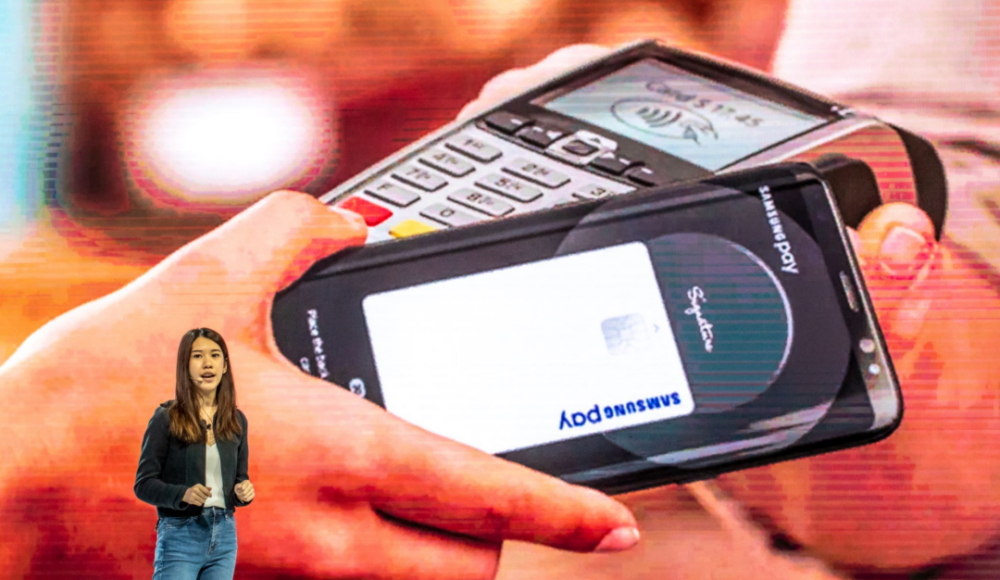 Samsung Malaysia’s Rue Bee Quak walks the audience through the ins and outs of the Galaxy A80’s Intelligent Performance Enhancer, which, as she put it, “learns how you use the phone, predicts what apps you will open, and optimizes its performance.” 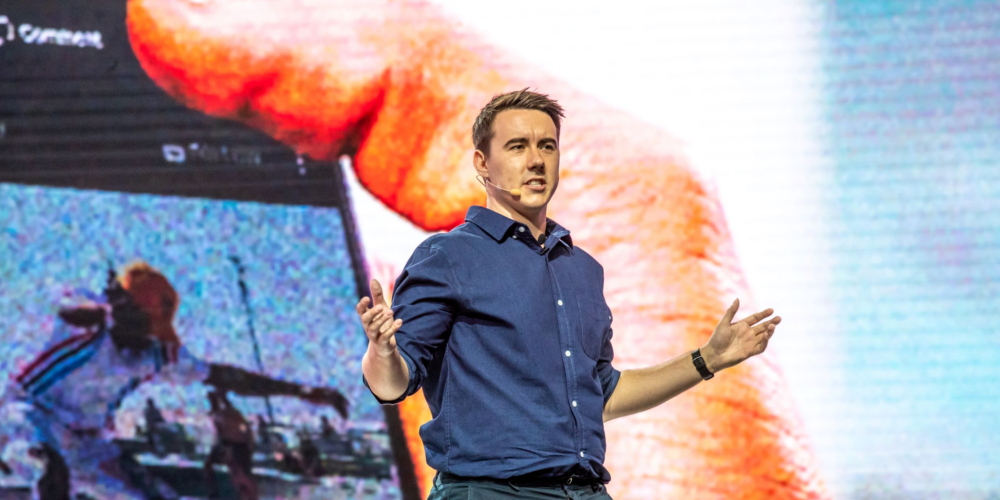 Samsung New Zealand’s Jacob Barton describes how the Galaxy A70’s Super AMOLED Infinity-U Display offers “a richer viewing experience through spectacularly vibrant colors in all conditions. So you can enjoy every pixel of your photos, videos and games.” 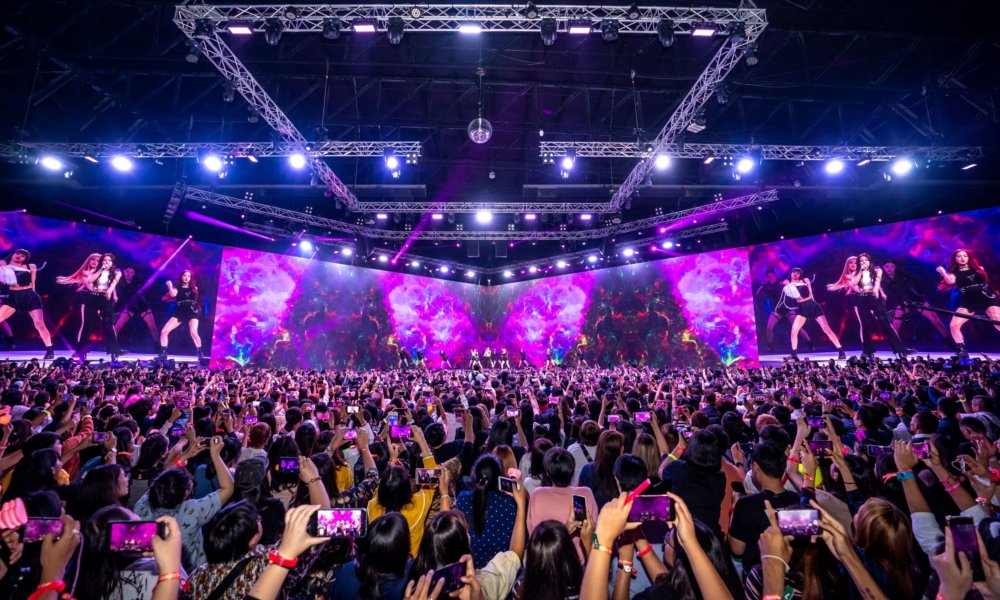 After the presentation, Samsung welcomes the Galaxy A series’ newest ambassadors to the stage – Lisa, Jennie, Rosé and Jisoo, of K-Pop sensation BLACKPINK – who thrill the crowd with an unforgettable performance. 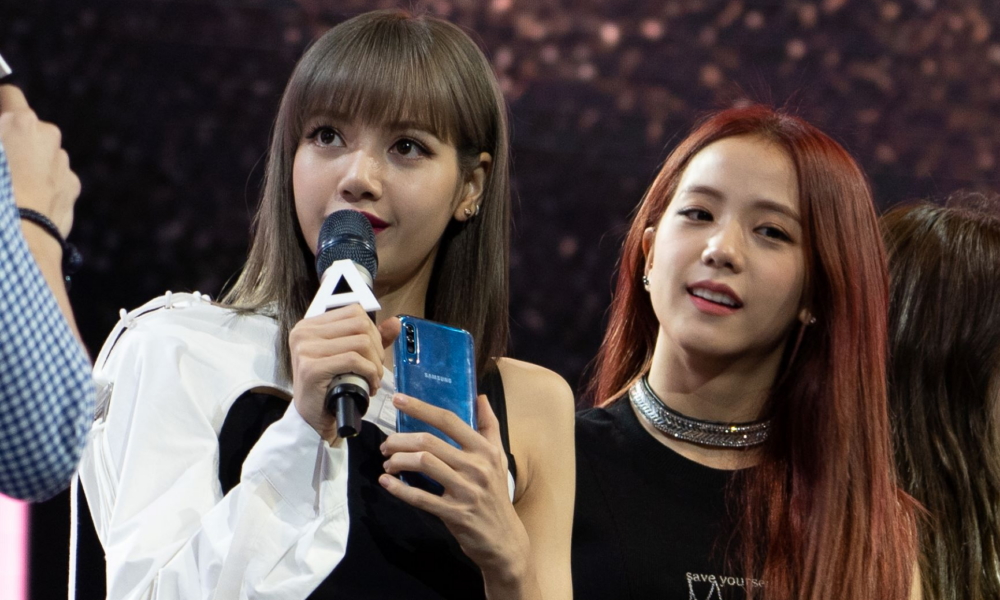 After the performance, BLACKPINK’s Lisa (left) and Jisoo share a few of their favorite Galaxy A series features. 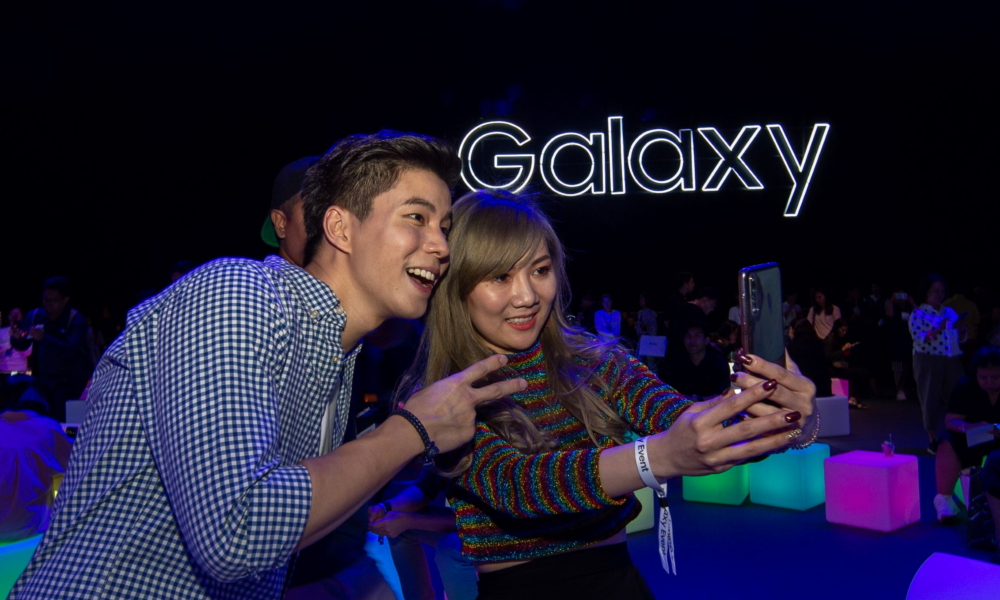 ‘A Galaxy Event’ MC, Bam Pitipat Kootrakul (left), poses with a guest for a fun selfie with the Galaxy A70 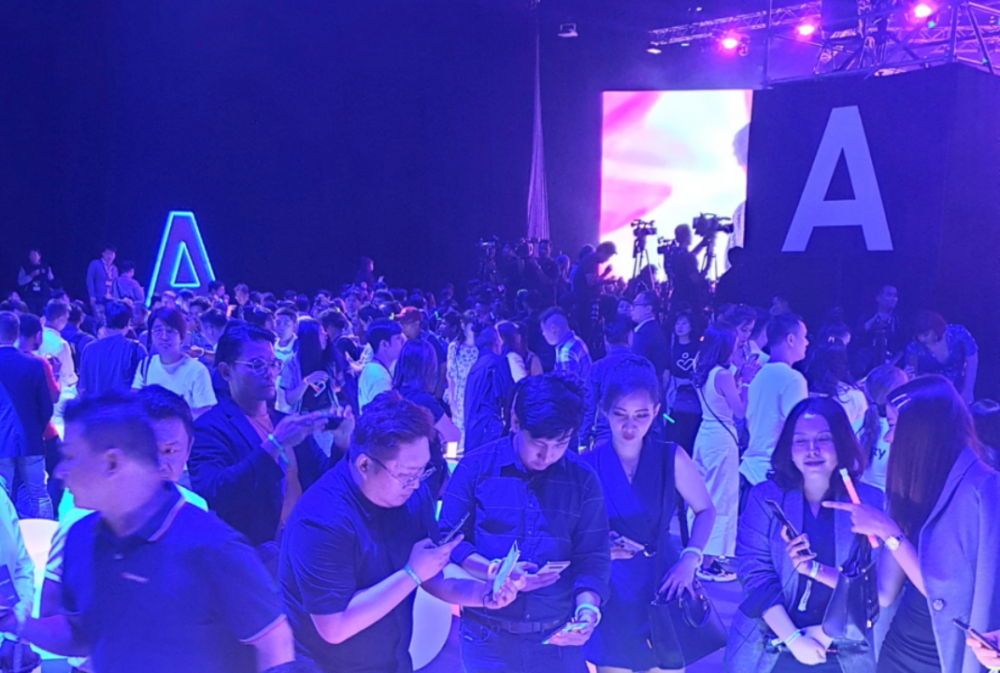 Guests get hands-on with the Galaxy A70 and Galaxy A80 in the Bangkok event’s experience zone. 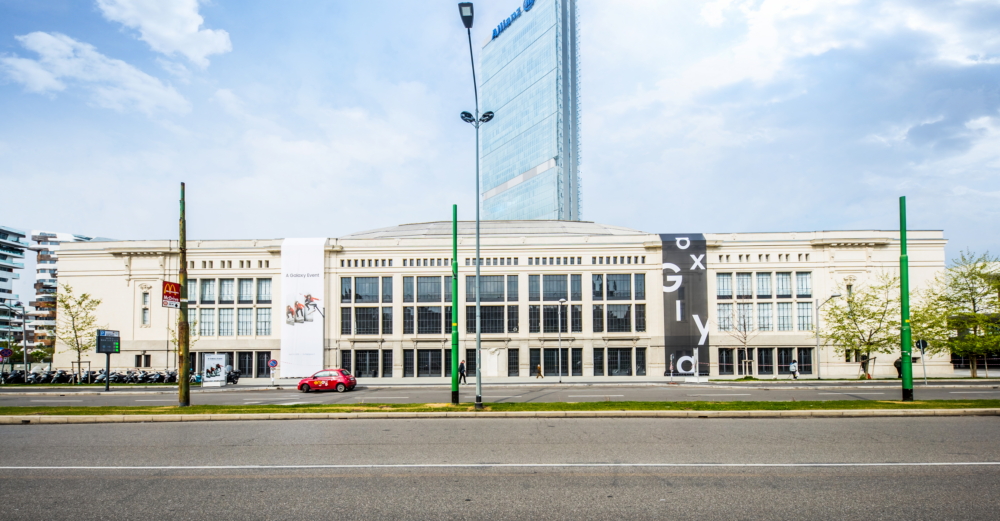 ‘A Galaxy Event’s Italian showcase was held at the city’s famed Padiglione 3. 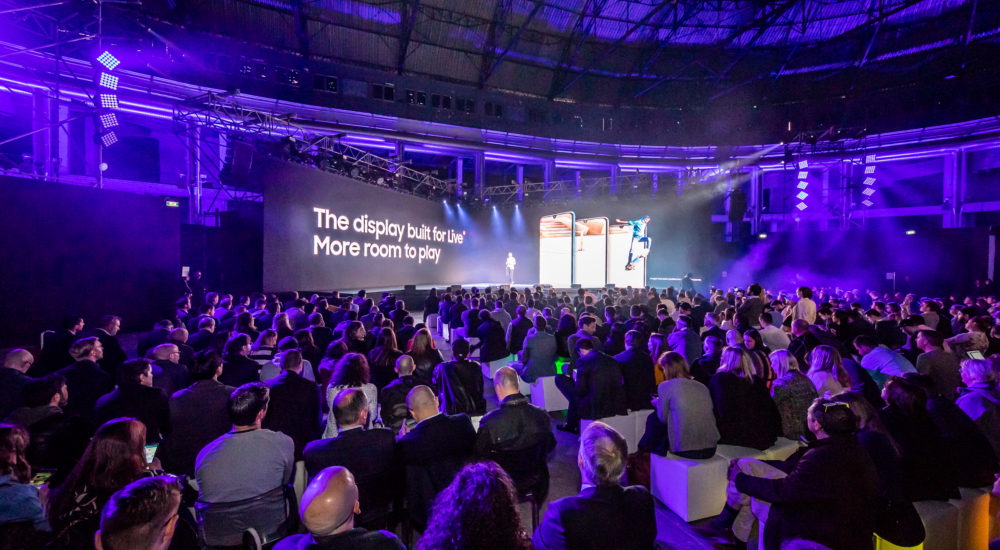 The reveal of the Galaxy A70 was met with boisterous applause. 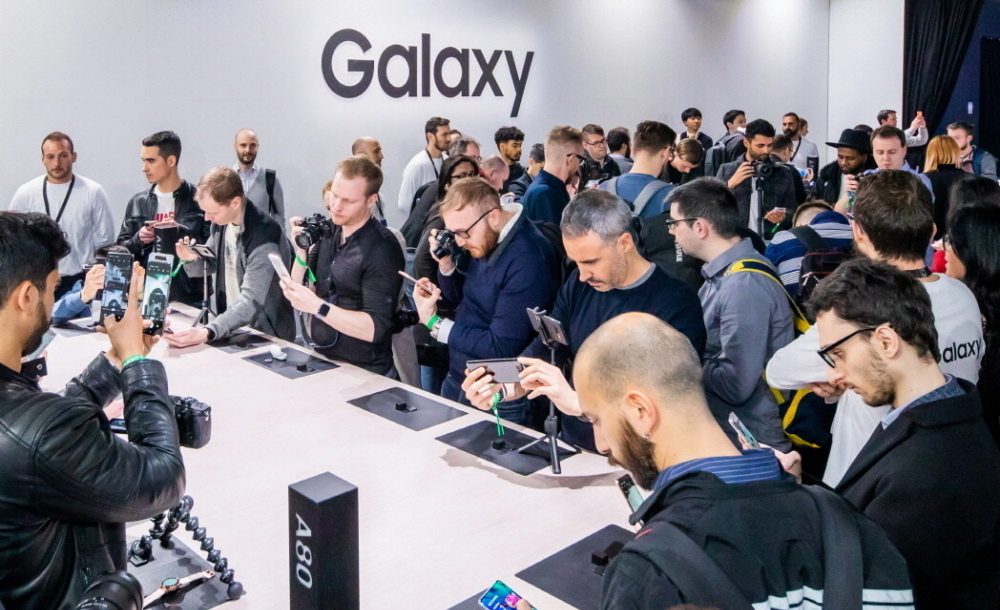 The experience zone at Samsung’s satellite event in Milan is packed with guests eager to test out the new smartphones’ powerful features. 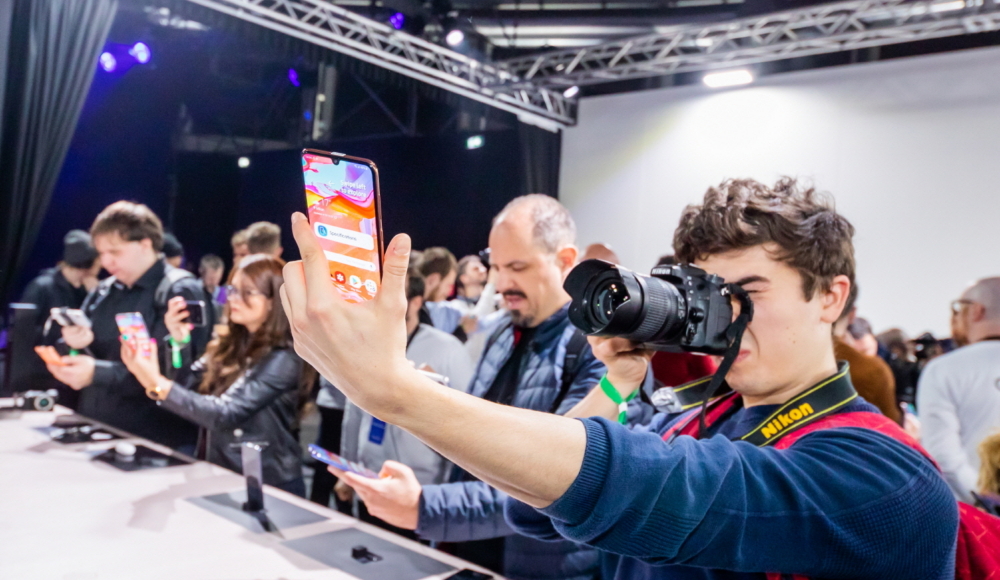 A guest snaps a photo of the Galaxy A70’s sleek, ergonomic design. 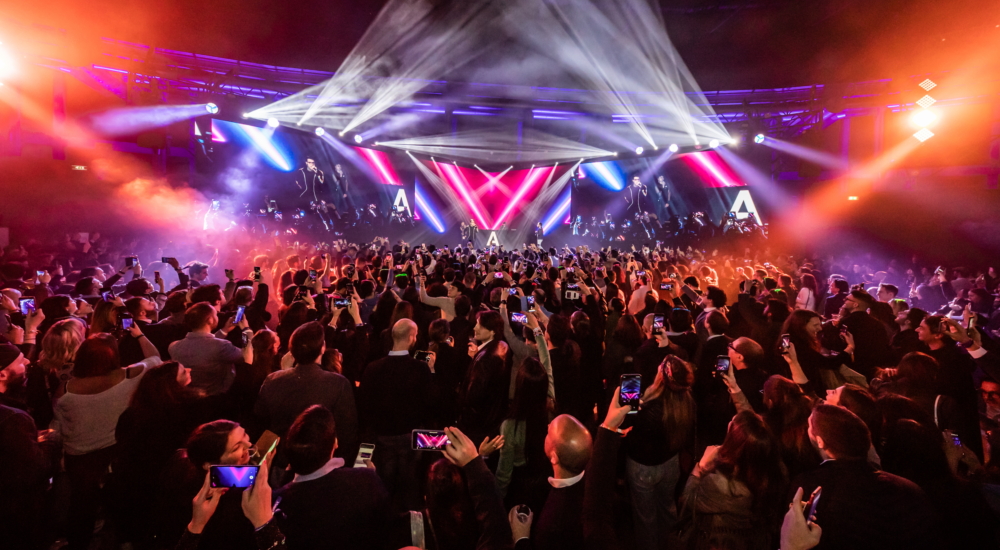 In Milan, the fun continues after the showcase with a live performance. 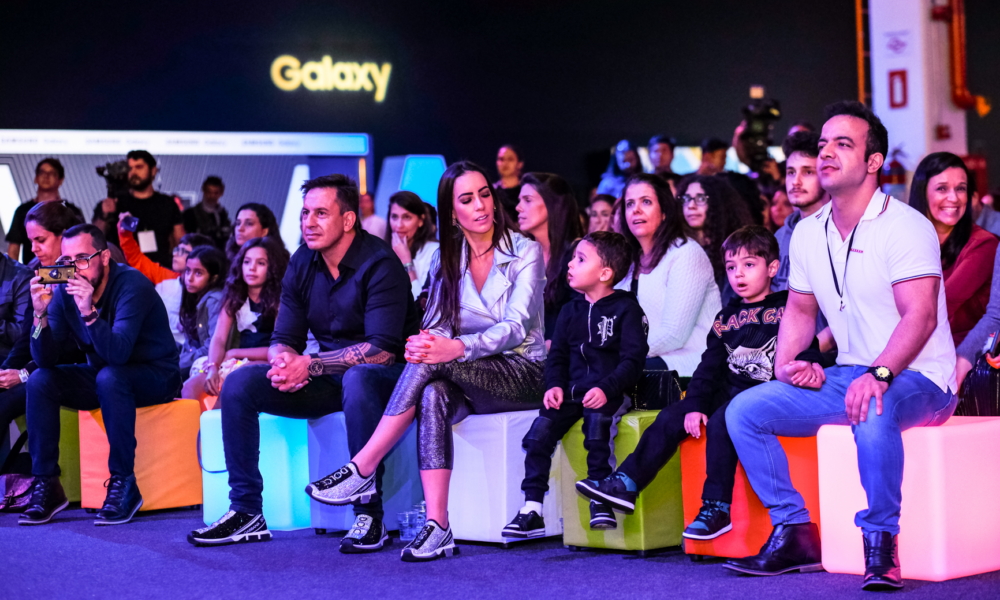 A new generation enters the Era of Live. 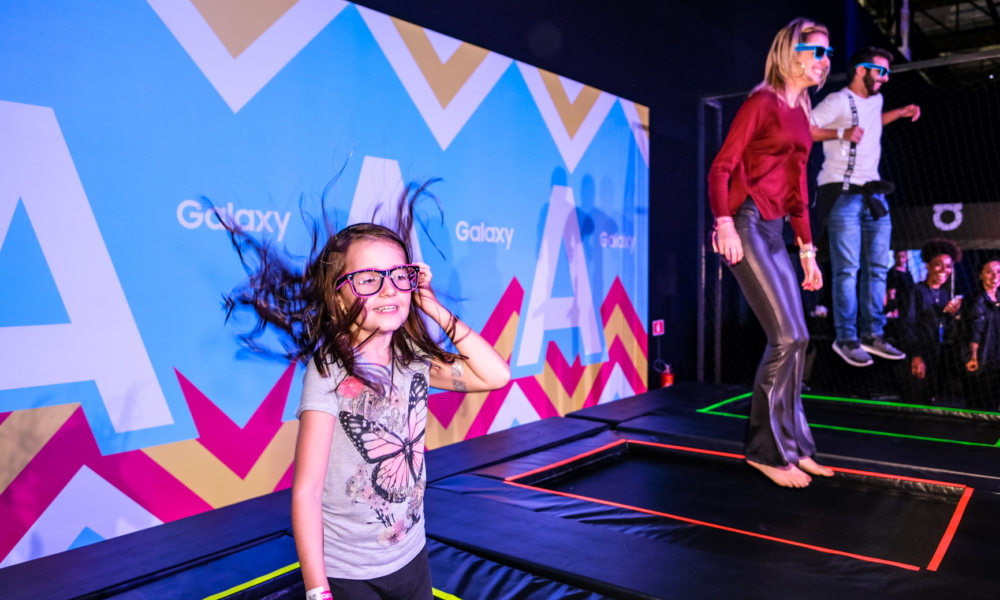 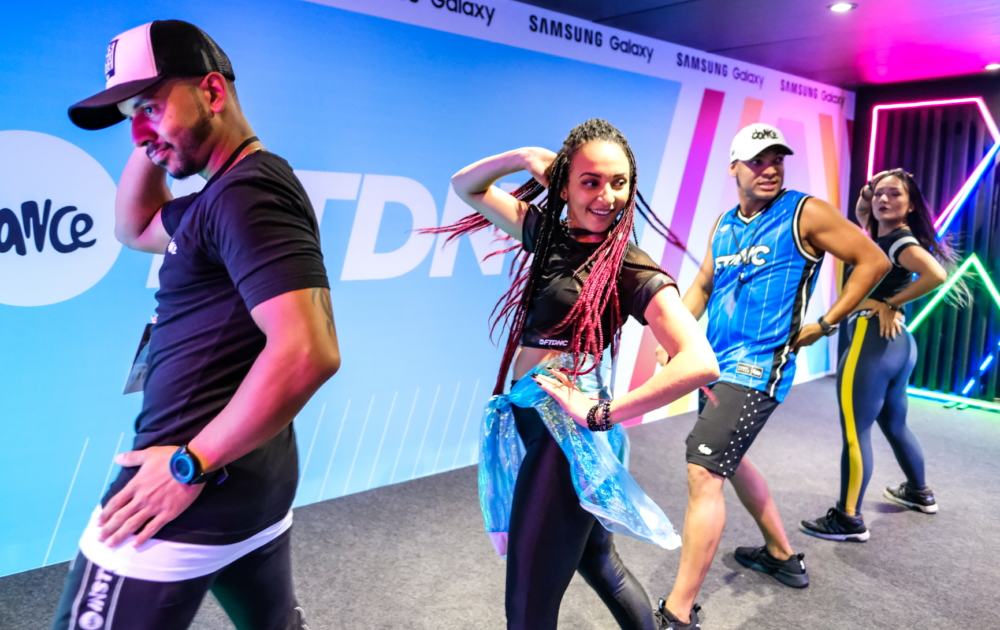 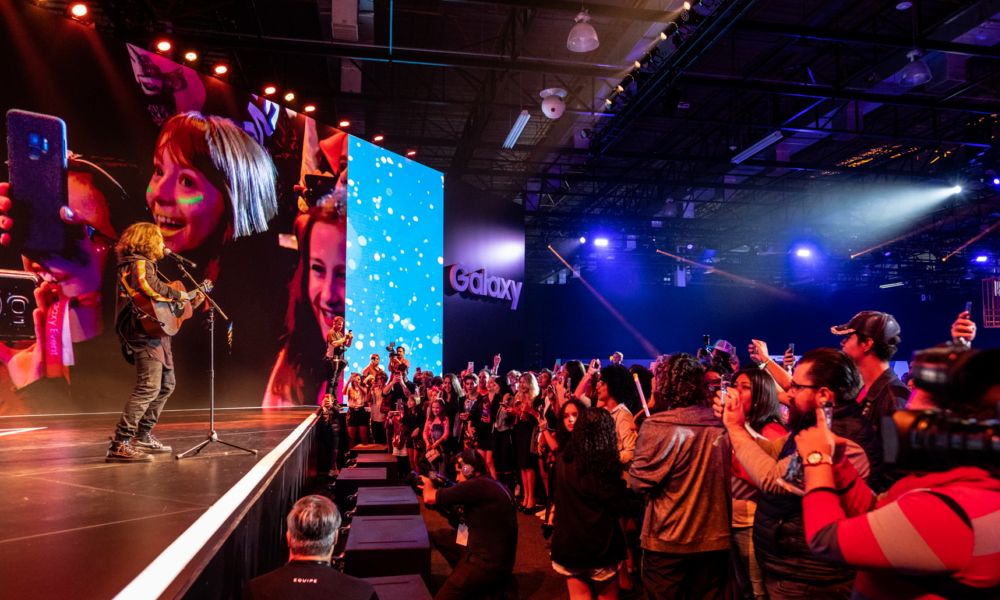 Members of the media test out the Galaxy A products in the São Paolo event’s experience zone.